Unions have reached an agreement following 24 hours of talks over pay and conditions, preventing the walk out of 60,000 ground staff. 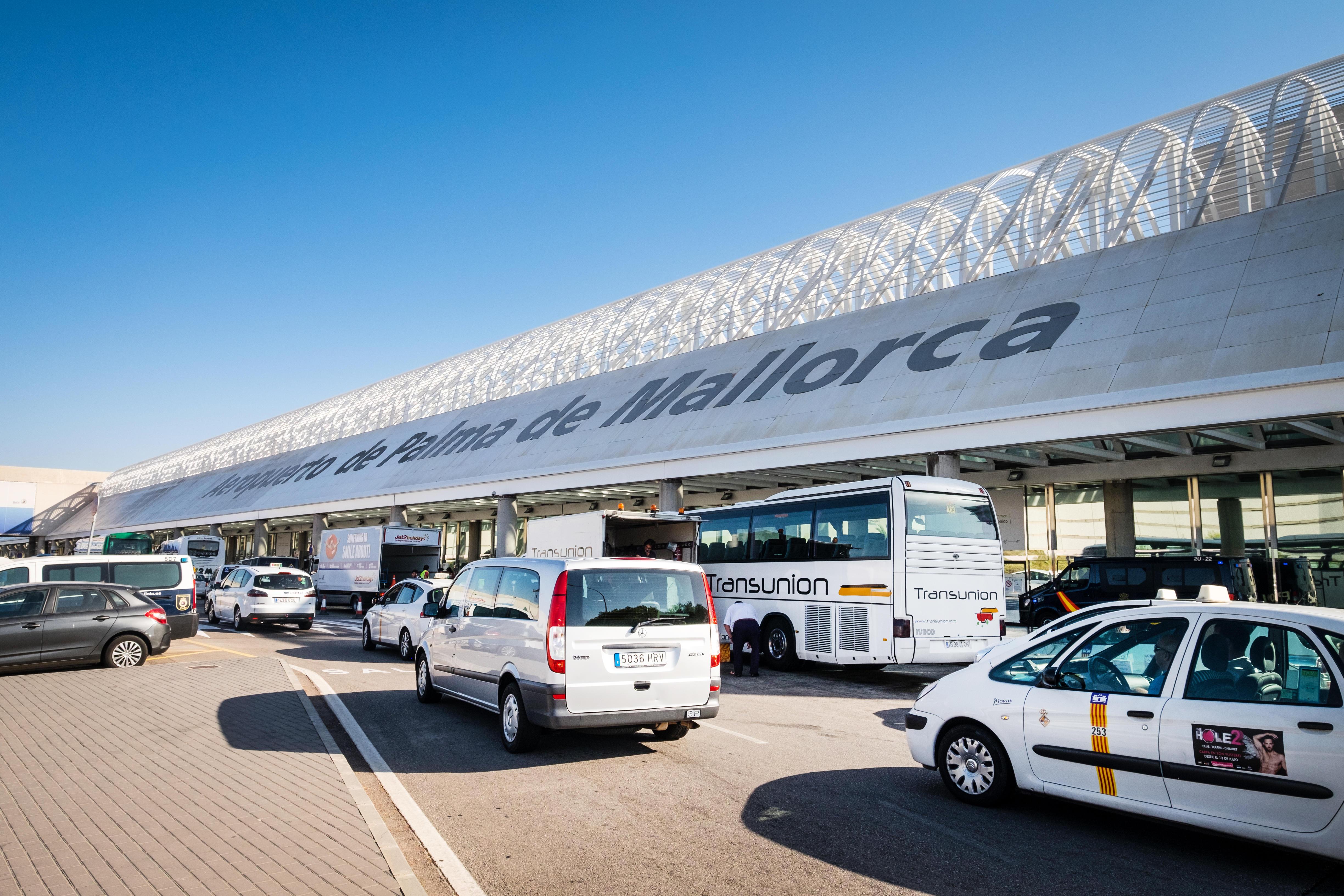 The call to strike on October 15 has therefore been cancelled and ground handling services, such as loading and unloading luggage, will go ahead as normal.

The airports set to be involved in the walkout included those in holiday destinations very popular with Brits at this time of year, like Tenerife, Gran Canaria and Malaga.

If implemented, the strike would have affected all the airlines that operate in Spanish airports

Agreement was reached during a last-ditch conciliation meeting between the USO Air Sector, CCOO and UGT unions and their employers, who had previously failed to reach any sort of agreement in nearly three years of negotiations. 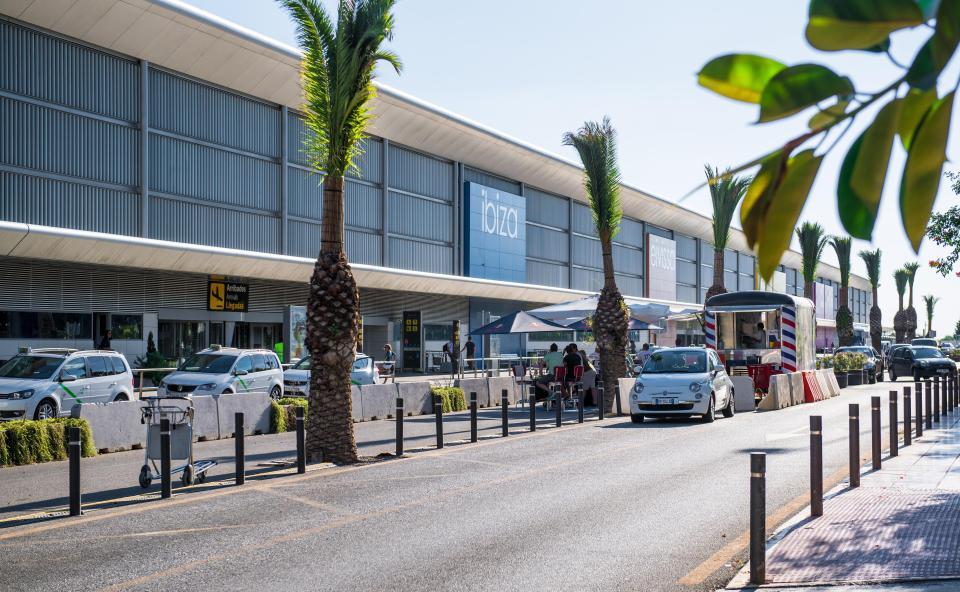 Talks completely broke down in September, prompting the unions to threaten the strike action from October 15 unless a last-minute deal was struck.

A spokesman for the Spanish unions confirmed: "The USO Air Sector, together with the corresponding sectors of UGT and CCOO, has arrived at an agreement in conciliation with the employers of the workers of the ground services at the airports.

"Thus rejecting the planned strike from October 15 and to which the 60,000 workers of all the Spanish airports were called, distributed in the different companies that provide the handling service."

The "handling" agreement affects workers who provide ground handling services for aircraft and passengers, including assisting passengers with reduced mobility, merchandise, mail, as well as the service of placing and removing gangways.

The new agreement will last until December 31, 2021 and covers demands over pay and conditions.

Isabel Rubio, secretary of Union Action and Occupational Health of USE Air Sector, said the salary revisions were particularly vital because of the money lost by workers during the three years of unsuccessful negotiations.