THE return of Brits to the Balearic Islands this summer is seeming even more unlikely due to a surge in coronavirus cases, scuppering holiday plans.

The regional government was hoping Boris Johnson would lift the 14-day quarantine rule for Brits returning to the UK, which was introduced on July 26 along with the Spanish travel ban. 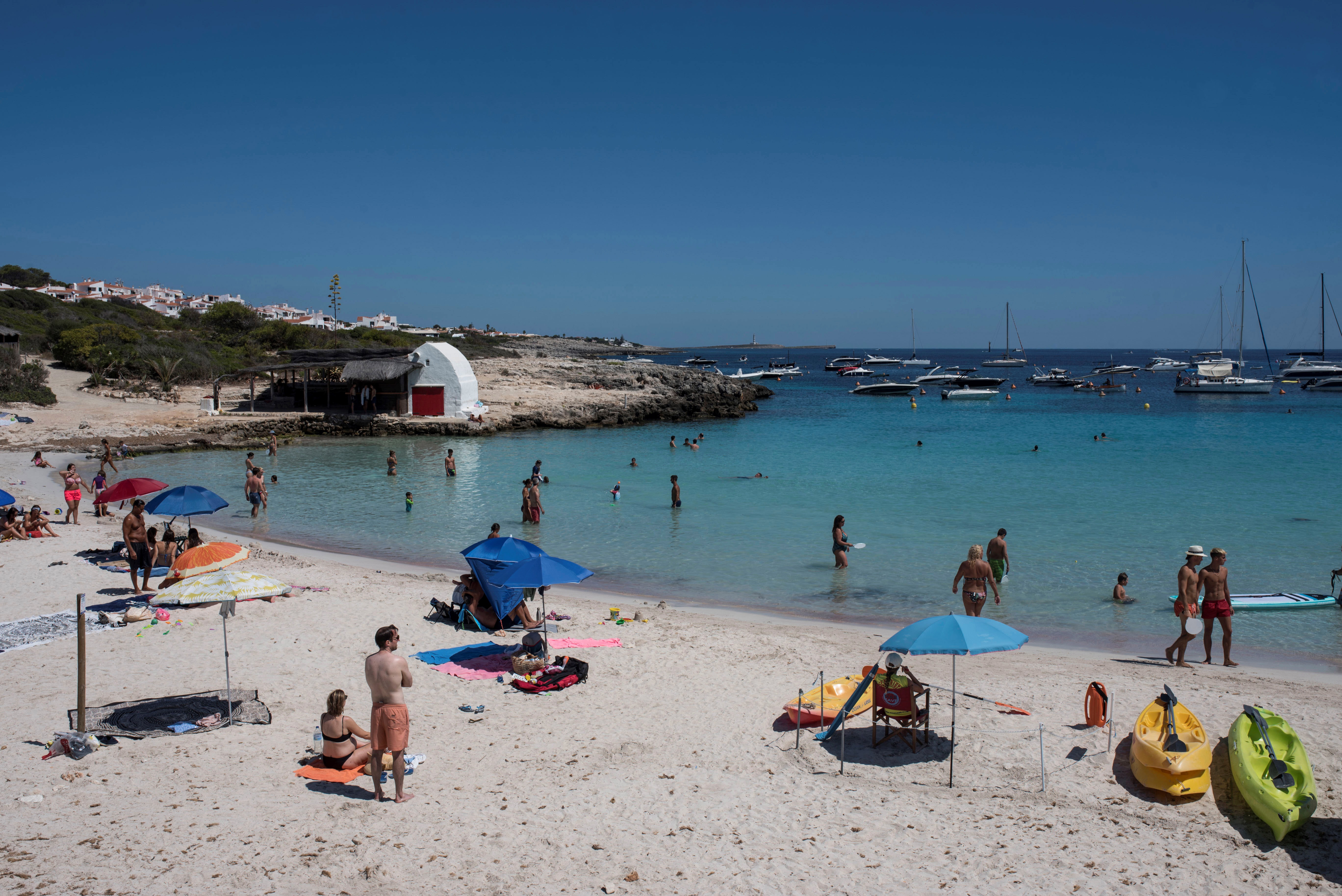 However, despite hopes that both the Balearic Islands and Canary Islands would be exempt, UK government officials quickly quashed the rumours.

Now, health officials have more coronavirus outbreaks to deal with although they say the reason for the increased figures is that more tests are being carried out and therefore there are more cases which otherwise would not have been detected.

On Thursday, 111 new Covid-19 infections were reported within 24 hours,  the second highest figure since the start of the pandemic, after Tuesday's record of infections, with 128 in one day. Deaths remain at 230.

It has also been confirmed that of 37 people in isolation in so-called "bridge hotels", 27 are tourists but it has not been specified where they come from.

They have either been tested positive for coronavirus or are contacts of those who have. 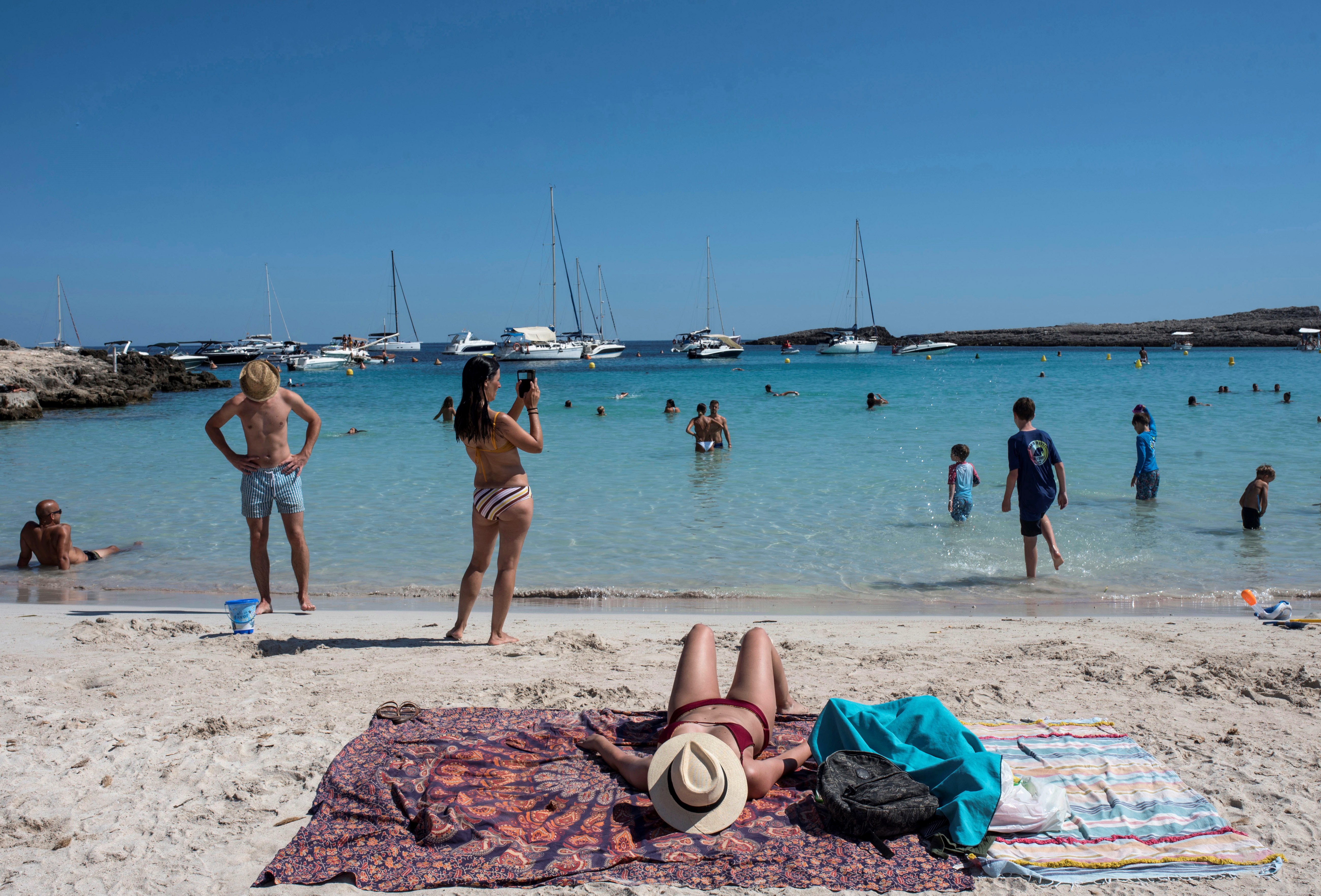 Island newspaper Ultimahora.es claimed this morning that the pandemic is growing faster in the Balearics than in the rest of Spain: "For each person with COVID-19 detected in the Balearic Islands, an average of 1.26 is spread.

"This is what is called the instantaneous basic reproductive number (Rt) or the reproduction rate of the virus which, according to figures updated by the Ministry of Health last Sunday, indicates that the pandemic is growing in the islands at a higher speed than in the rest of the country, where the Rt is 1.12."

On the islands, there has also been a notable increase in new daily infections, an upward trend detected since July 24.

The 111 new cases reported yesterday have led to an increase in the number of patients with coronavirus to 595. 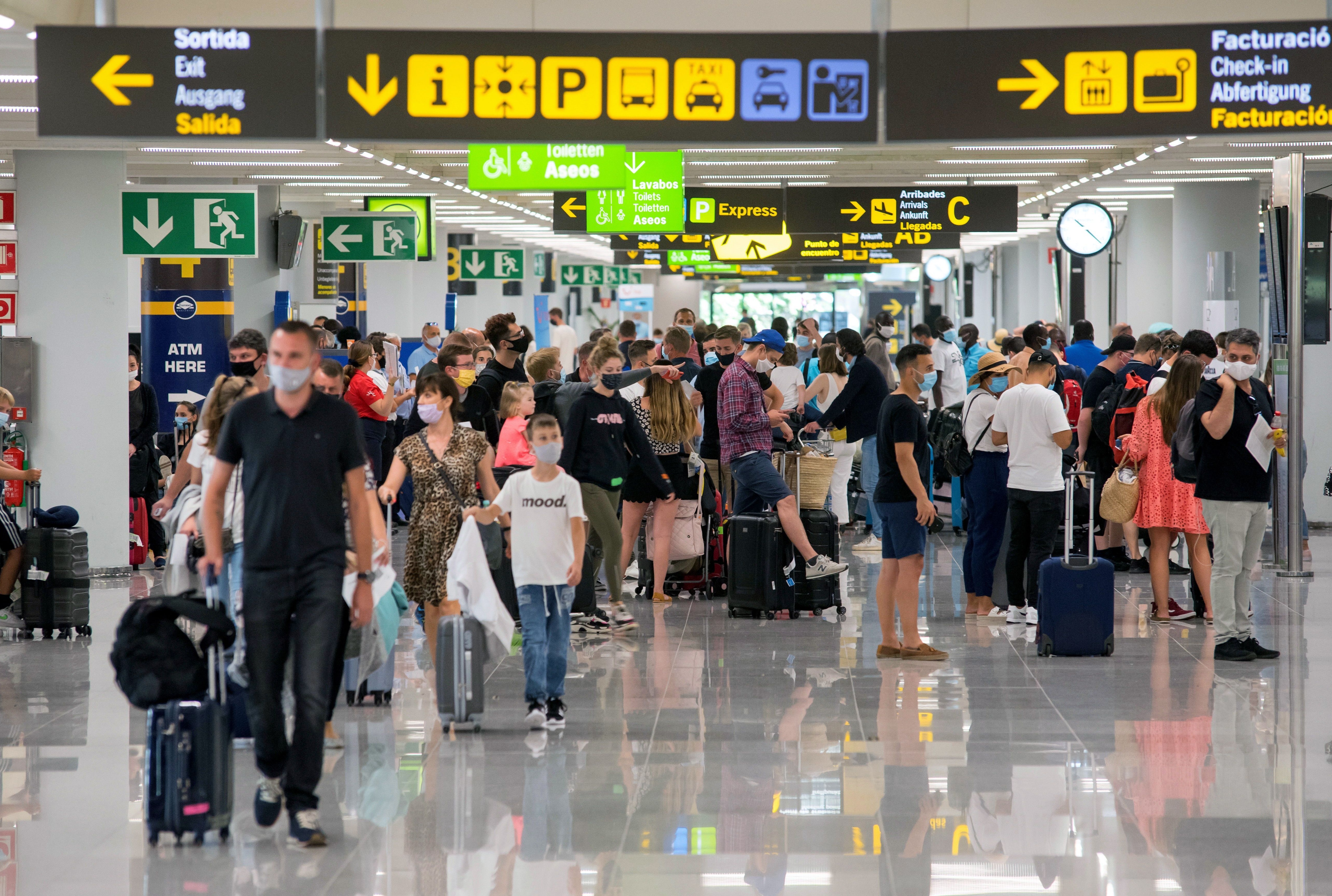 In the last week, there have been eleven new clusters, ten in Majorca and one in Ibiza. All but one have seen less than ten positives.

Ibiza has not had a coronavirus-related death in 104 days.

Since May 11, the primary care monitoring team of the COVID coordinating centre has identified 41 outbreaks in the community, has located 254 positive cases and has followed and analysed another 345 people identified as close contacts.

The health authority says the reason for the cases growing in the community is due to good detection work and describes its tracking system as second to none with an average of six contacts traced for each contagion.

Infectious disease spokesman Javier Arranz said they had increased the number of trackers to more than 200 and were aiming for mass screening where there were new outbreaks to stop the spread of coronavirus.

Minister of Health, Patricia Gómez said: "Early detection allows the symptoms not to progress, which is when the disease is most transmitted.

"There are more cases but most have no symptoms or are mild. It is a priority to extend detection with PCR, now they are done more than the days when there was a higher incidence of serious cases."

She said 90 per cent of the positive people were recovering at home and were not in hospital.

And, confirm, Ibiza, Majorca, reco
You may also like:

Miranda Lambert on Spending So Much 'Alone Time' with Brendan McLoughlin: 'It Made Us Really Strong'