The megayacht, called the 'Octopus', has docked in the city of Malaga in the where it will remain for a month. 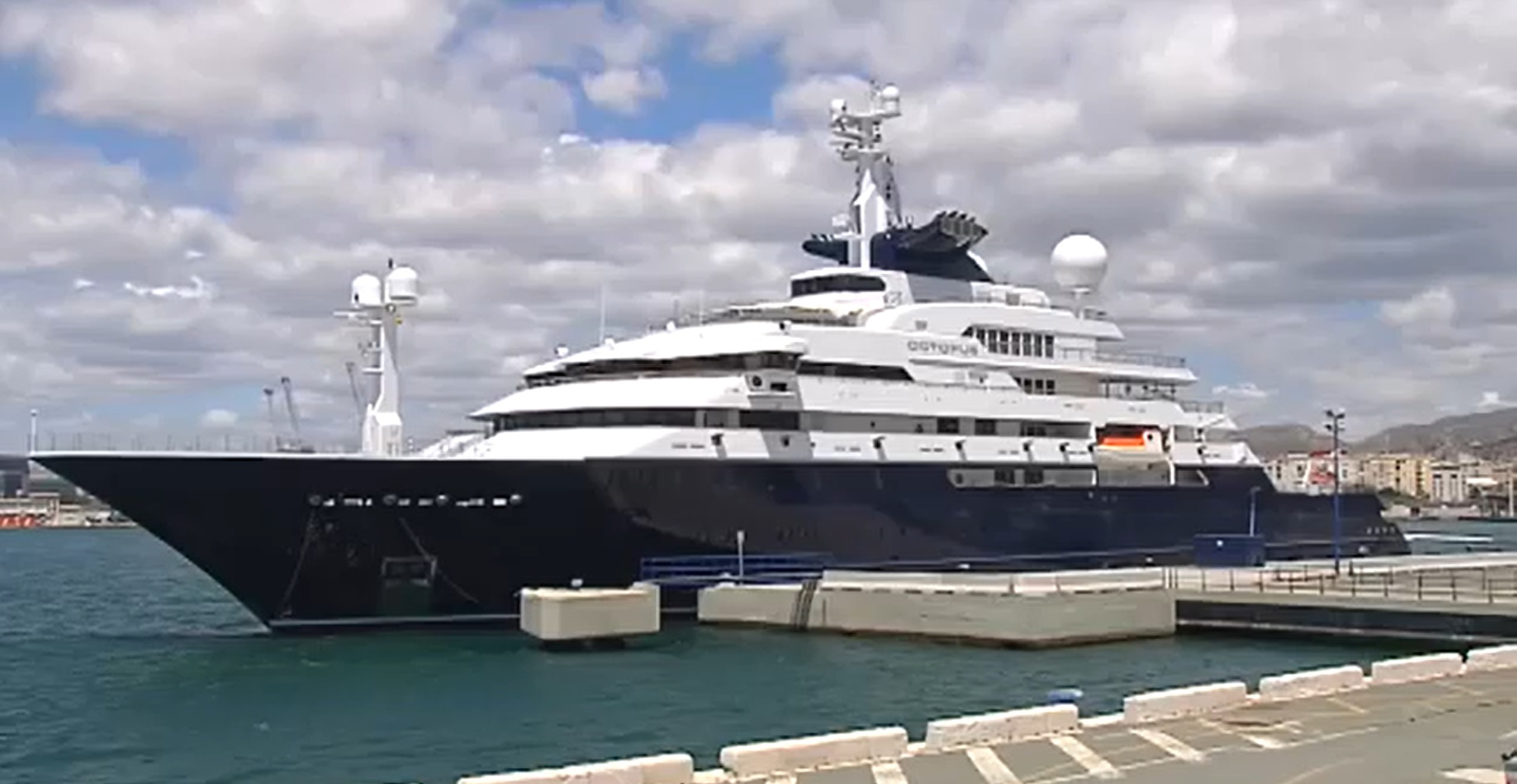 The yacht, which weighs 9,932 tonnes, has the capacity for 26 passengers who can be fitted in 13 cabins along with a 60-person crew.

The boat also has a nightclub, a cinema, a basketball court and a recording studio on-board – used by Mick Jagger.

A glass-bottomed observation deck, swimming pool, hot tub, and a library can all be found on board. 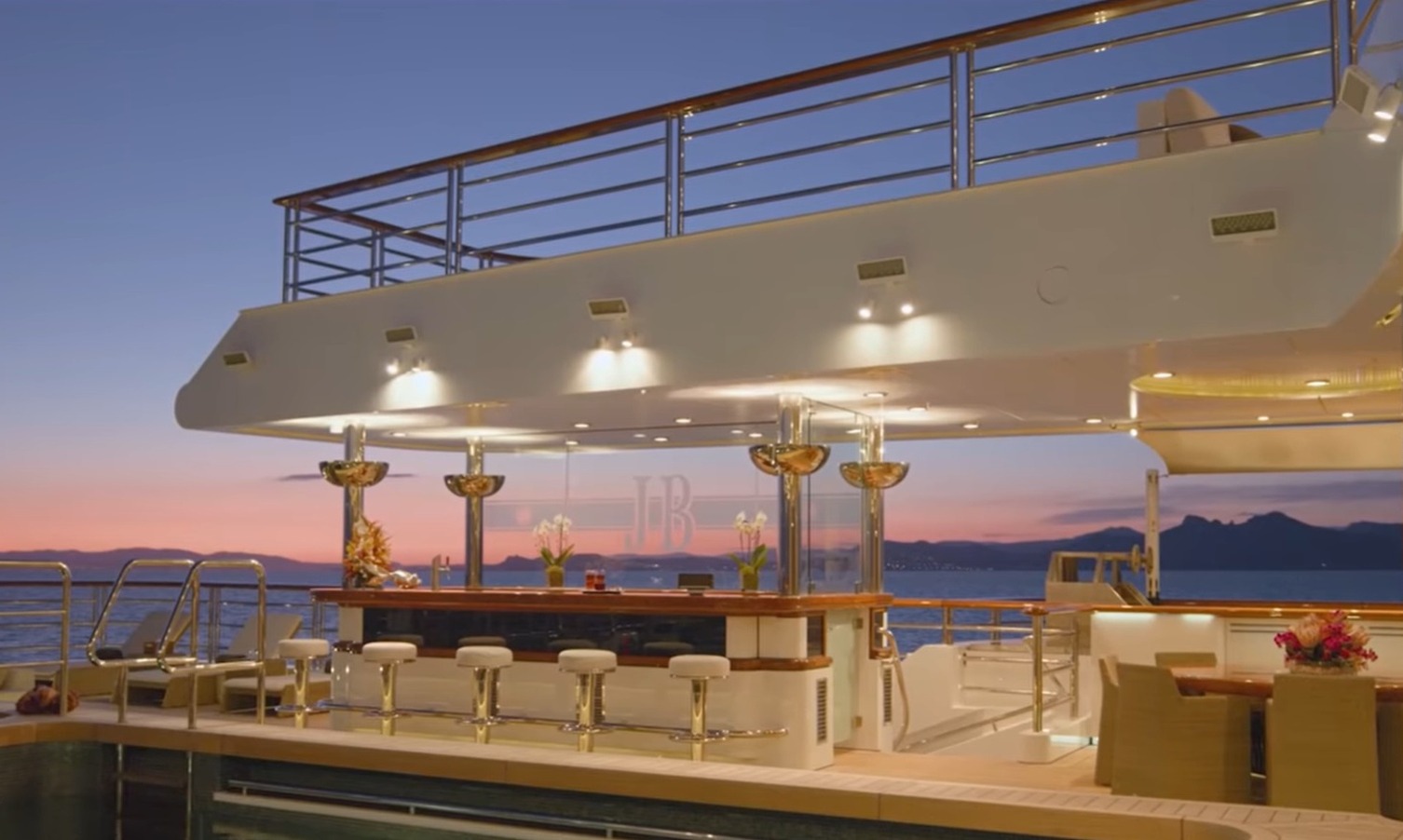 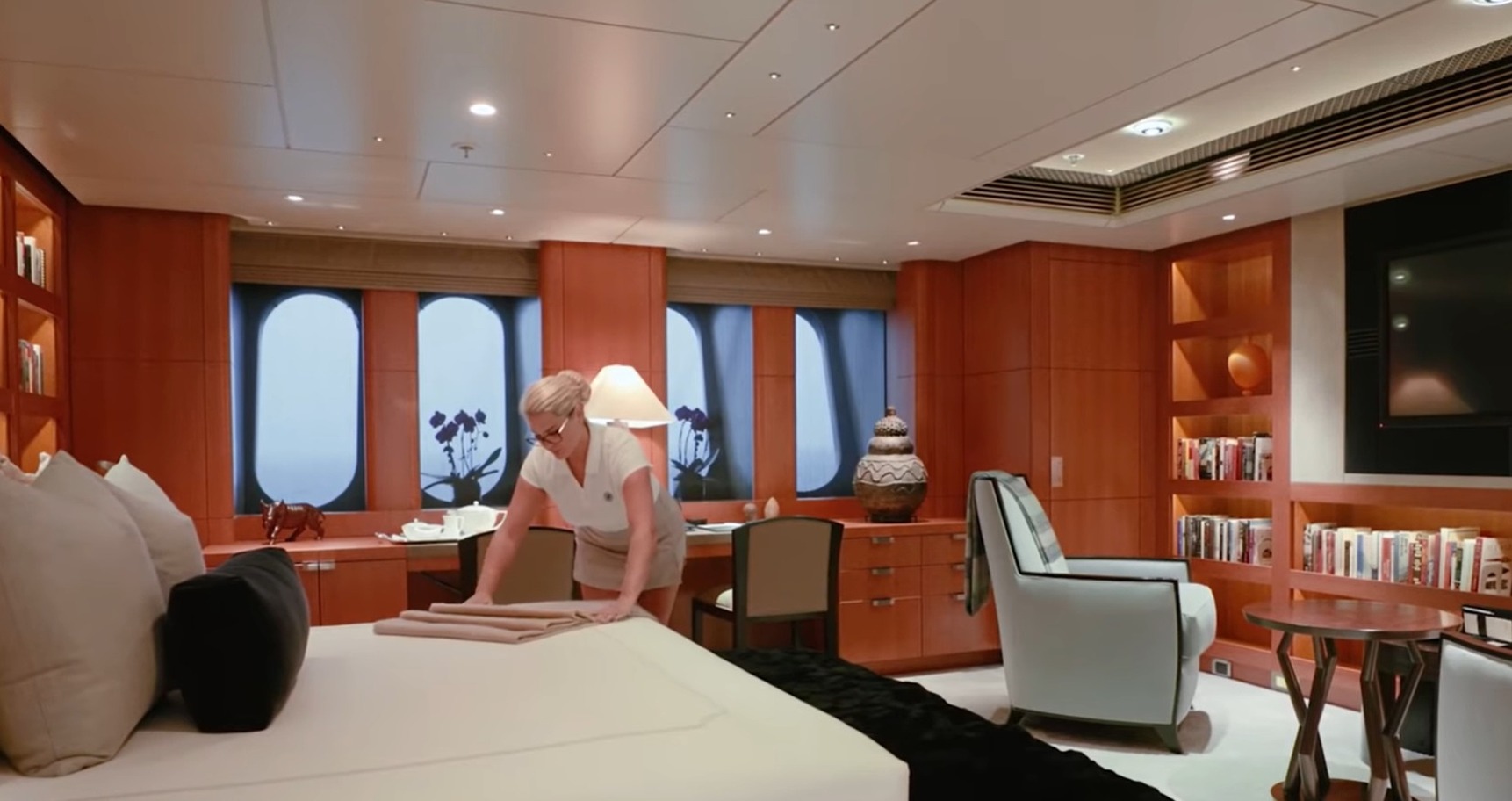 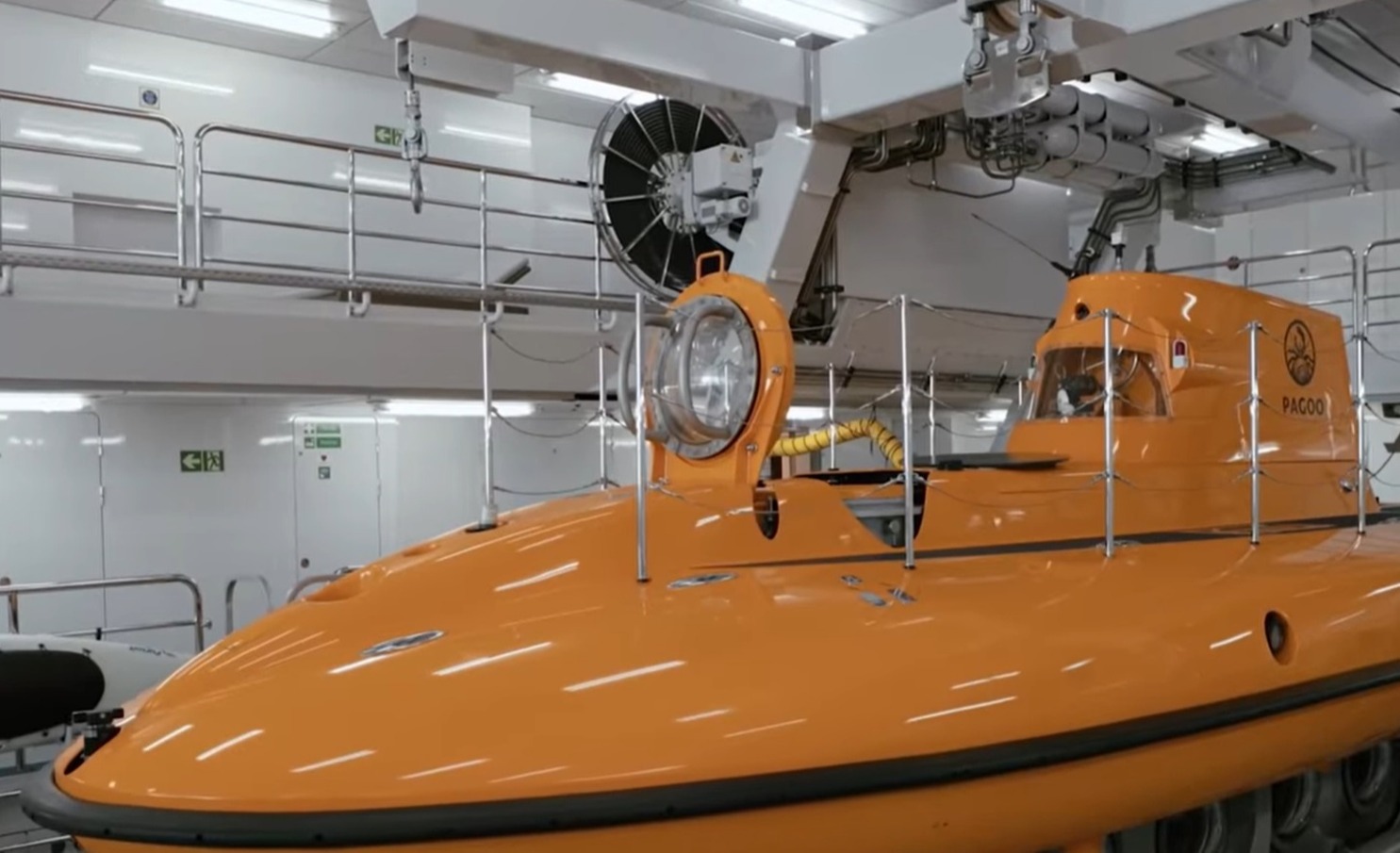 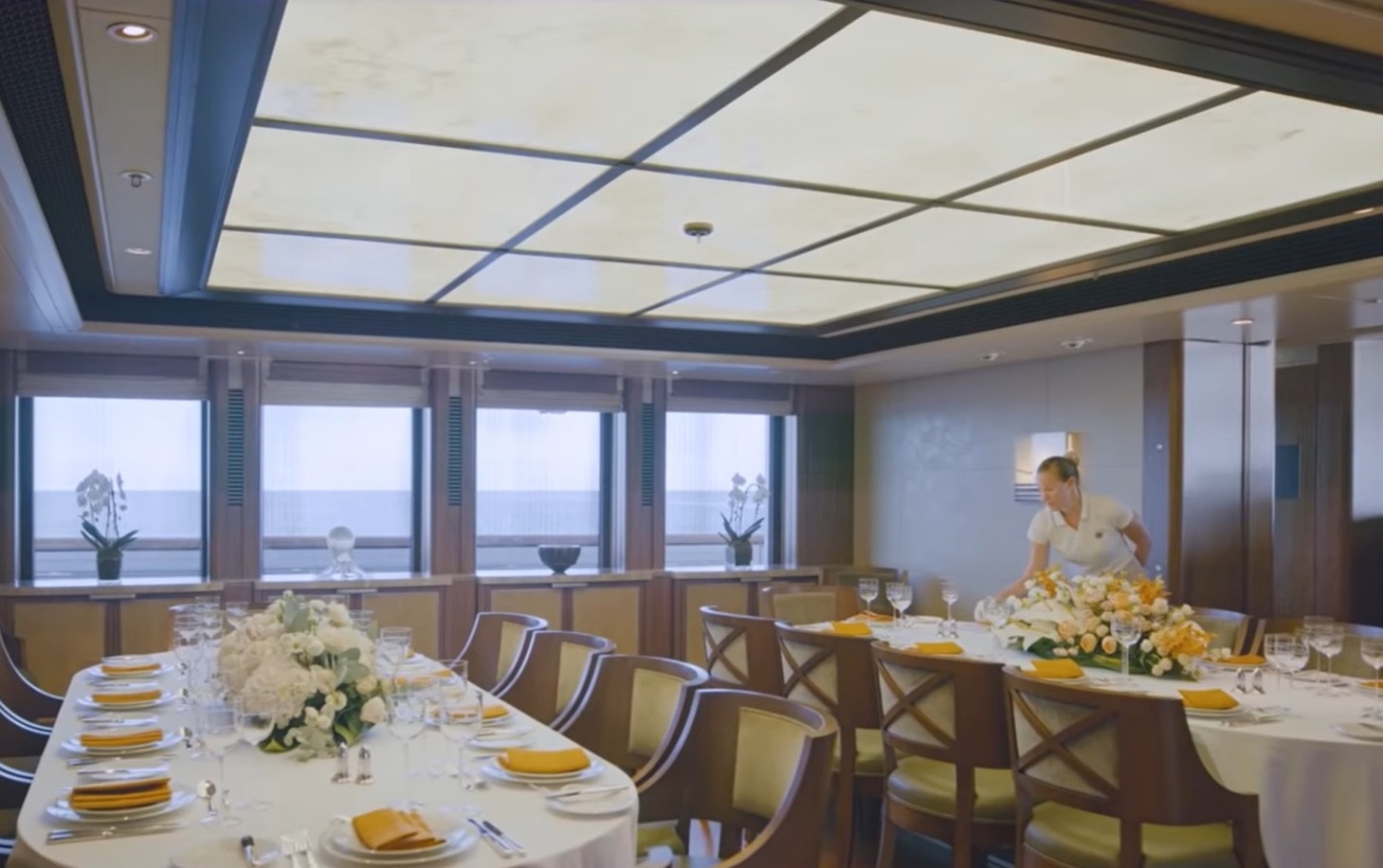 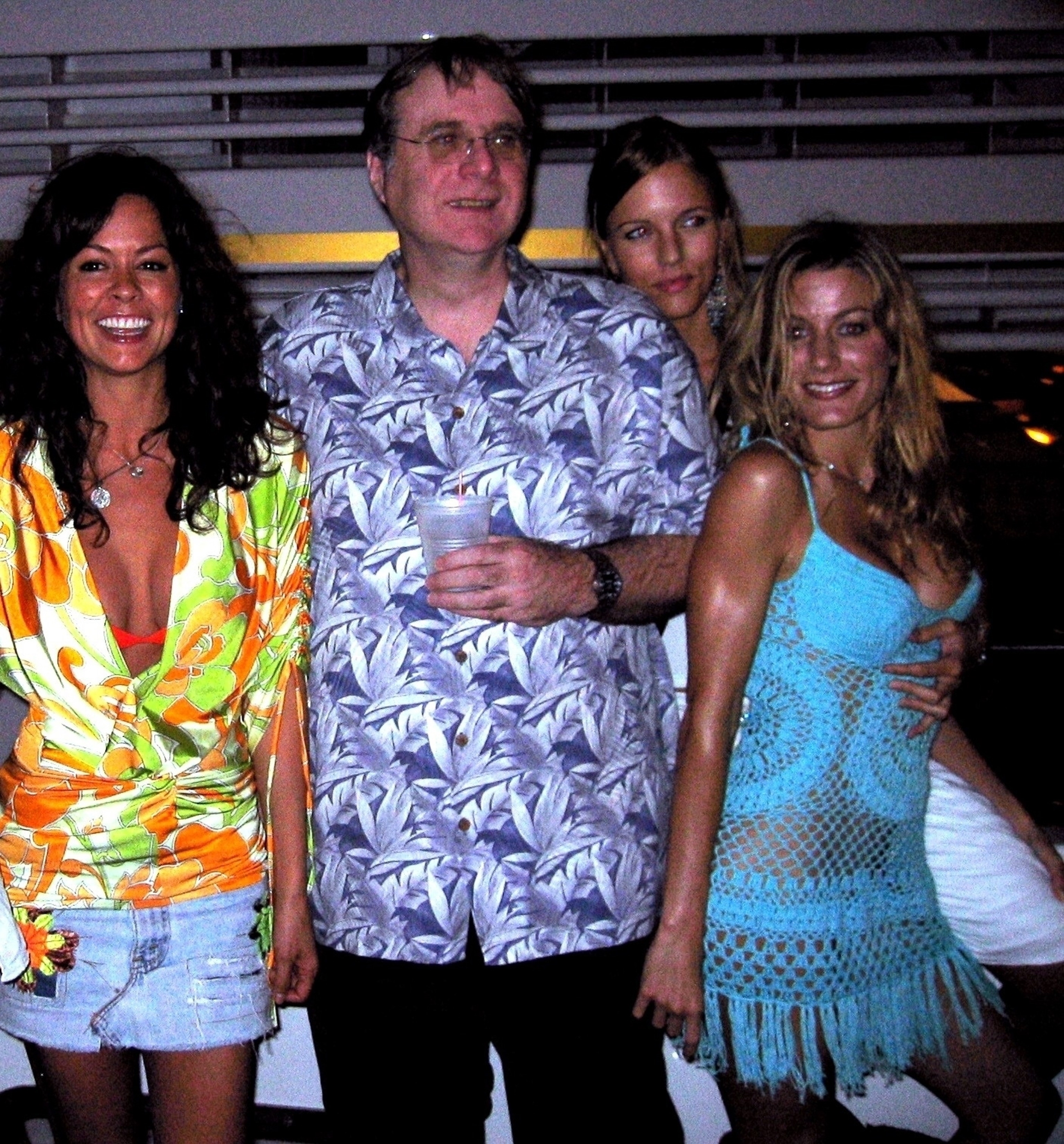 However, you can also brag about having the largest explorer yacht in the world, measuring 126.2m.

The only one bigger is Solaris, which will launch later this year and measures 138.96m.

Several celebrities have reportedly been seen on the yacht over the years. 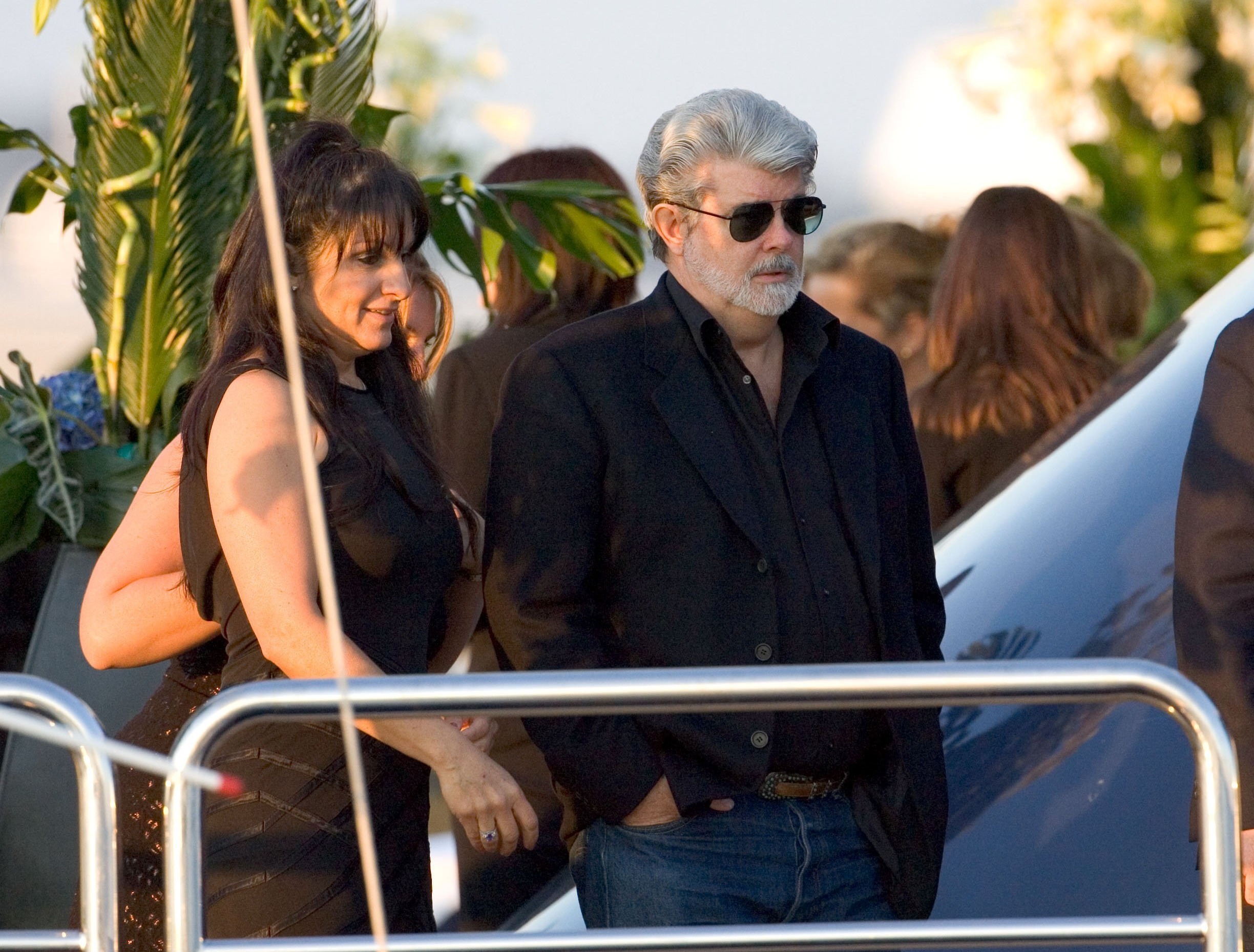 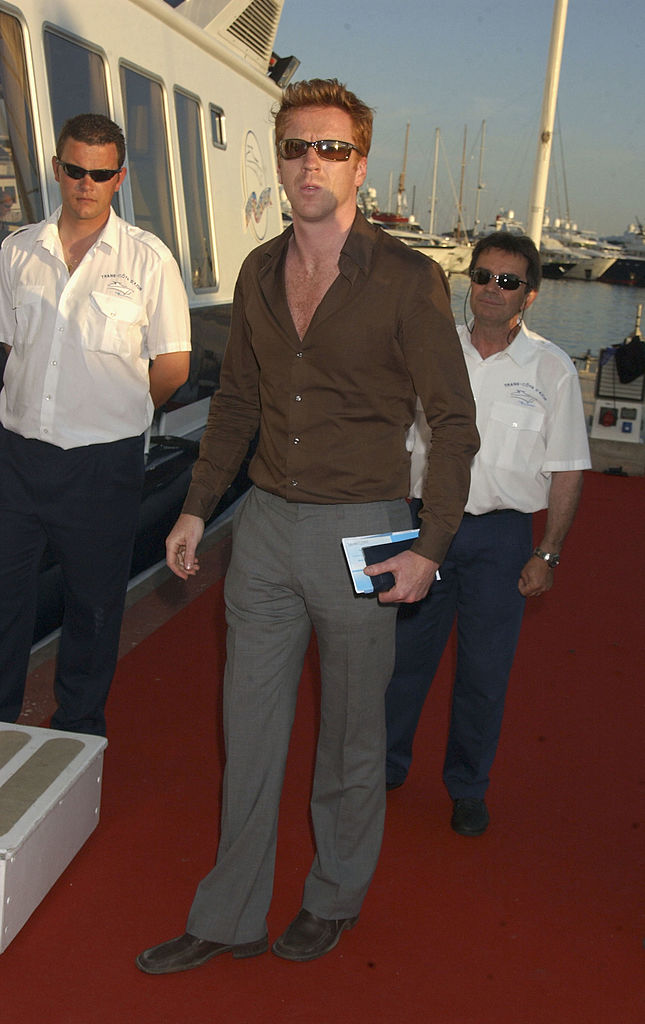 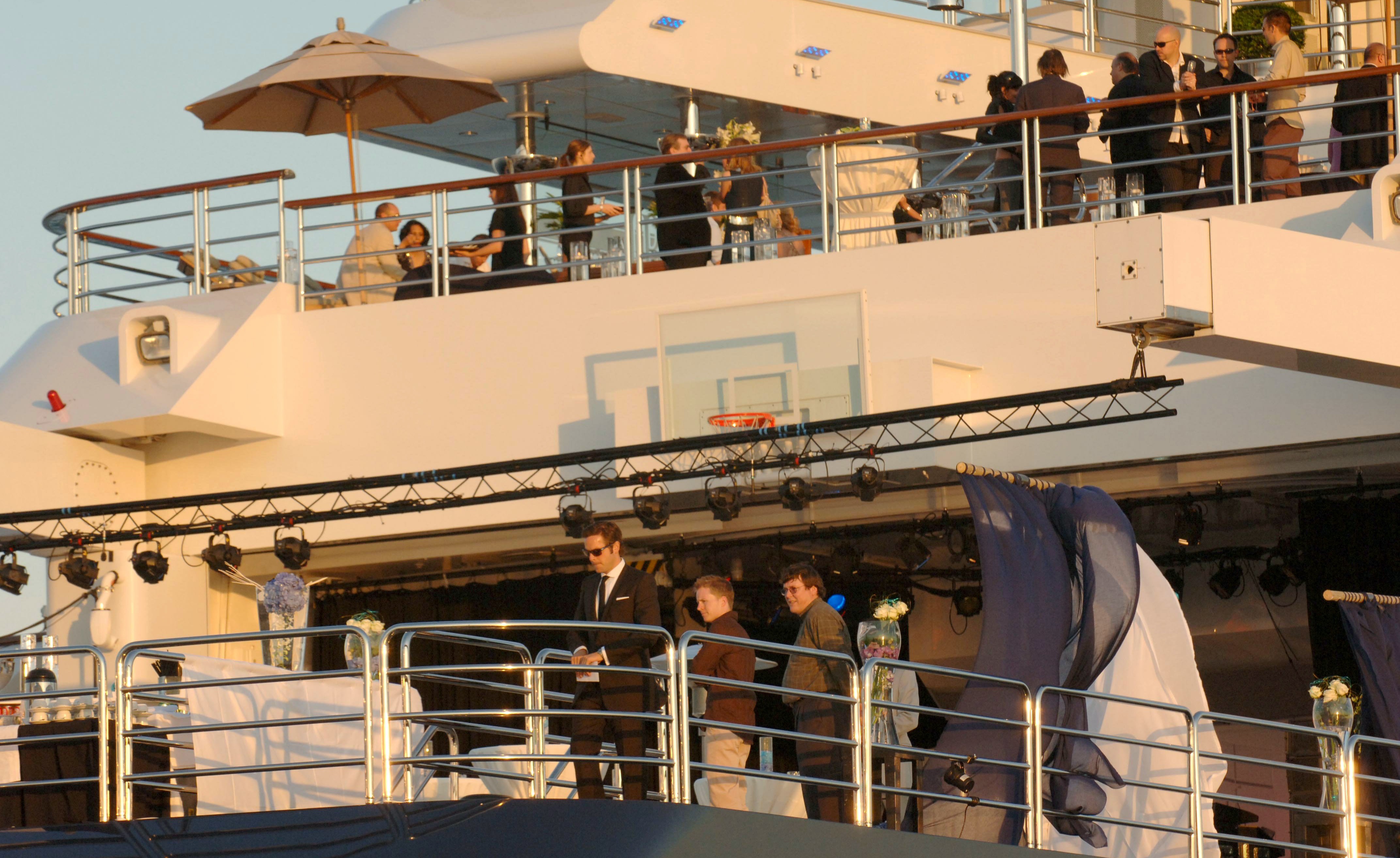 Star Wars director George Lucas as well as Bill Gates have all been spotted on the boat, the latter of which during business meetings with Mr Allen.

Other famous faces include U2, as well as Mick Jagger while recording part of the album SuperHeavy in 2011 with the one-off supergroup project of the same name consisting of Jagger himself, Joss Stone, Dave Stewart, AR Rahman, and Damian Marley.

The boat has reportedly been on sale in an operation managed by the company Fraser Yachts since Microsoft co-founder Allen died in October 2018 at the age of 65.

Passersby were left stunned as they saw sailboat Bellami being wrapped in sheets of golden chrome while docked at Canary Wharf.

The world's biggest super-yacht arrived in Southampton last week after a week-long voyage from Barcelona.

The 156-metre Dilbar, said to be worth an eye-watering £515m, proved to be a spectacular sight as she made her way up Southampton Water.