Follow
Home » Travel » InterRent is named by Which? Travel as the worst car hire firm

InterRent is named by Which? Travel as the worst car hire firm

InterRent has been named as the worst car hire firm in an annual consumer survey, with customers complaining about the standard of its cars and the attitude of staff.

The poll, by Which? Travel, saw the newcomer knock Goldcar from the bottom spot for the first time in five years – with the lowest score that’s ever been registered.

Customers of budget firm InterRent told the consumer rights group that they had been subjected to filthy vehicles, lengthy queues, pushy sales staff and unexpected charges, provoking a poor customer score of just 31 per cent. 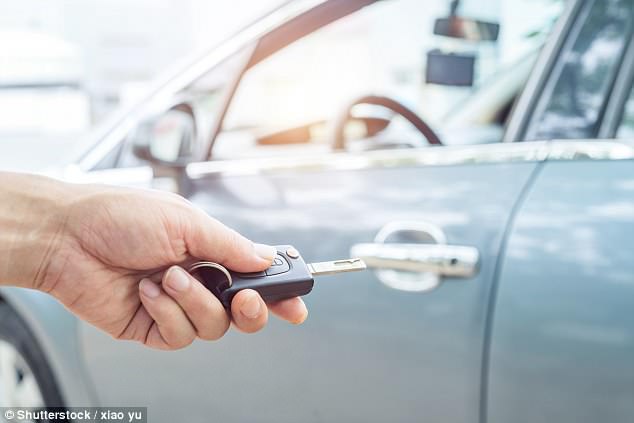 With an average price of £21 a day, InterRent is one of the cheapest car rental firms around, but one customer told Which? Travel: ‘I feel like I got what I paid for.’

Spanish company Goldcar – which charges almost twice as much as InterRent – had languished at the bottom of the table for four consecutive years. Showing few signs of improvement, the firm received a 42 per cent customer score overall.

Both InterRent and Goldcar were the only providers to receive just two stars for customer service. And the two operators also share the dubious honour of being part of Europcar – which has faced allegations of overcharging for repairs, and is the worst-performing of the big brands in the survey.

Auto Reisen scored the highest rating for the fifth year in a row, with a 96 per cent customer score. The company scored five out of five stars in almost every category, including value for money, charging an average of only £16 a day.

The firm, which only operates in the Canary Islands, scored its lowest rating of four stars for the age and condition of its cars but more than made up for this with excellent customer service, all-inclusive prices, no excess and no unexpected charges.

Enterprise was the highest rated worldwide firm with an overall 78 per cent customer score. Customers described the provider as ‘friendly’ and ‘flawless’ for customer service, awarding it five out of five stars in that category – the only major company to score so highly this year.

Clarity over the final hire cost also earned the company a top score, with one customer telling Which? that Enterprise ‘never tries to sell me any extras I don’t need or want’. 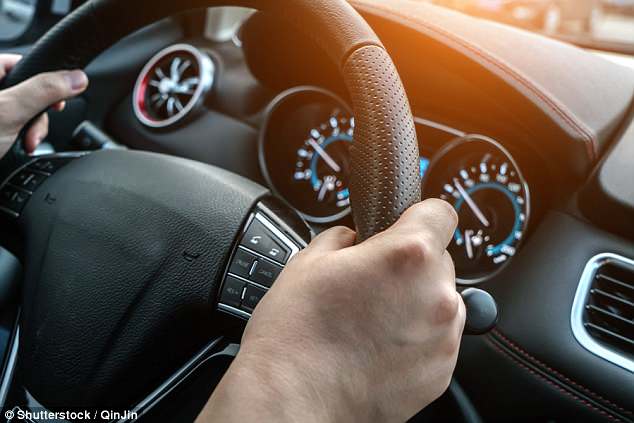 Rory Boland, Which? Travel Editor, said: ‘While we certainly don’t need another shoddy operator in an industry already plagued by unscrupulous practices, InterRent’s poor rating shows why it is more important than ever to vet your car hire company.

‘Providing customers with good value, clear pricing and hassle-free car rental should be standard, so we are happy to see firms like Auto Reisen and Enterprise showing their rivals how it’s done.’

InterRent and Goldcar declined to comment on the survey results, while Europcar told MailOnline Travel: ‘Following the commencement of an investigation, last June 23, by UK Trading Standards into repair costs levied by Europcar UK, the company is undertaking a thorough investigation and Europcar UK is fully cooperating with the authorities. Given the ongoing investigation Europcar cannot provide any more comment at this stage.’

For the full results visit www.which.co.uk/reviews/car-hire/article/car-hire-comparison/best-and-worst-car-hire-companies.