Follow
Home » Travel » Is it safe to travel to Mexico? Latest travel update amid tourist scams – The Sun

Is it safe to travel to Mexico? Latest travel update amid tourist scams – The Sun

THE travel advice for Mexico has been updated following a rise in scams and "virtual kidnapping" which sees tourists extorted for money.

As the entry rules also change for tourists, is it safe for travellers to visit the country? 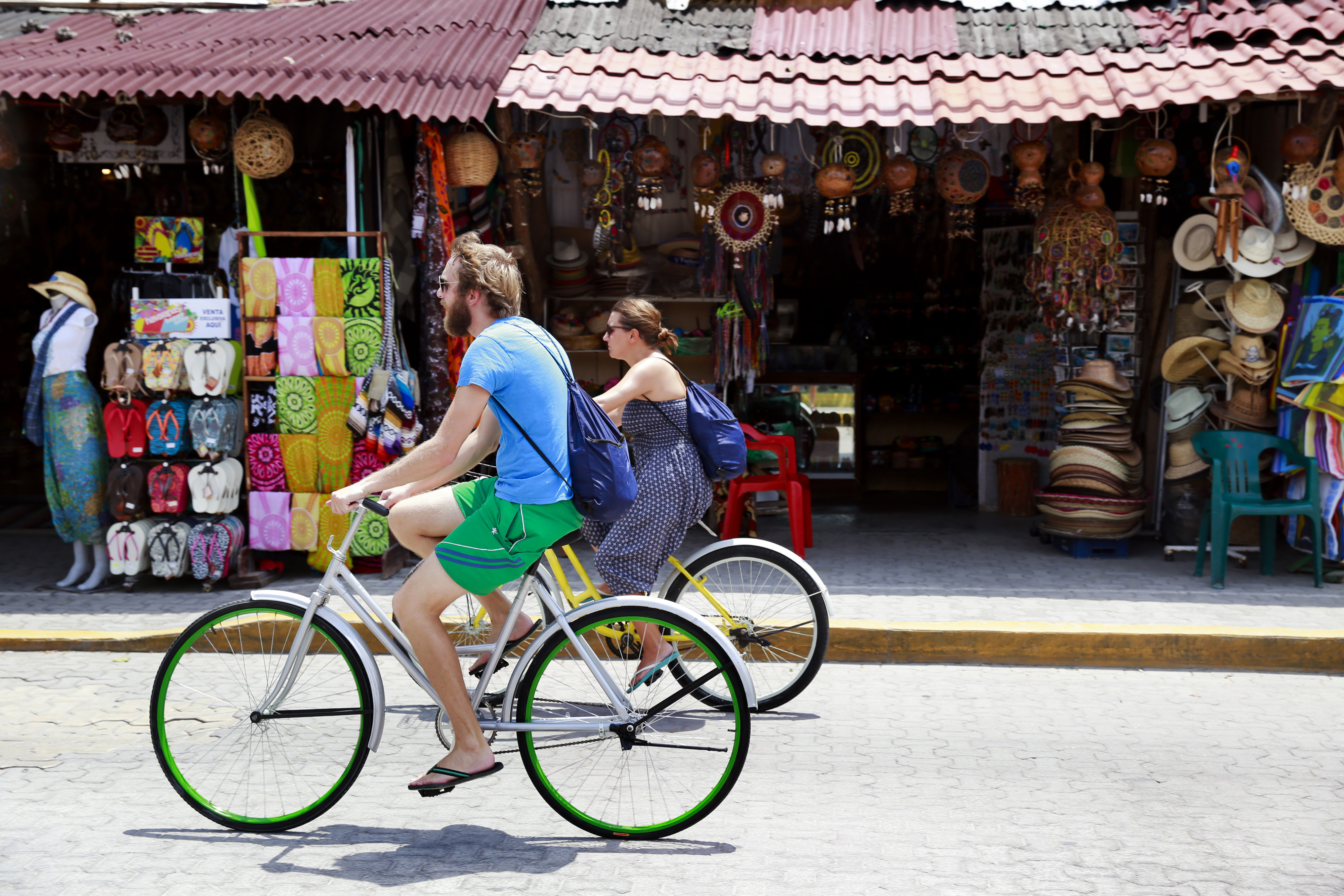 The UK government has updated their latest travel warning for British tourists travelling to Mexico.

They advise: "The most common scam involves criminals phoning, acting as a distressed member of your family, or an employee, claiming to be kidnapped and demanding money for their release.

"Thieves may also deceive the family by assuring them that their relative is being detained.

"If you are threatened over the phone, the recommendation is to hang up and authenticate the safety of your family member or employee."

Other scams they advise to be wary about include police officers extorting money, particularly with rental car users, along with scam artists asking for financial help. 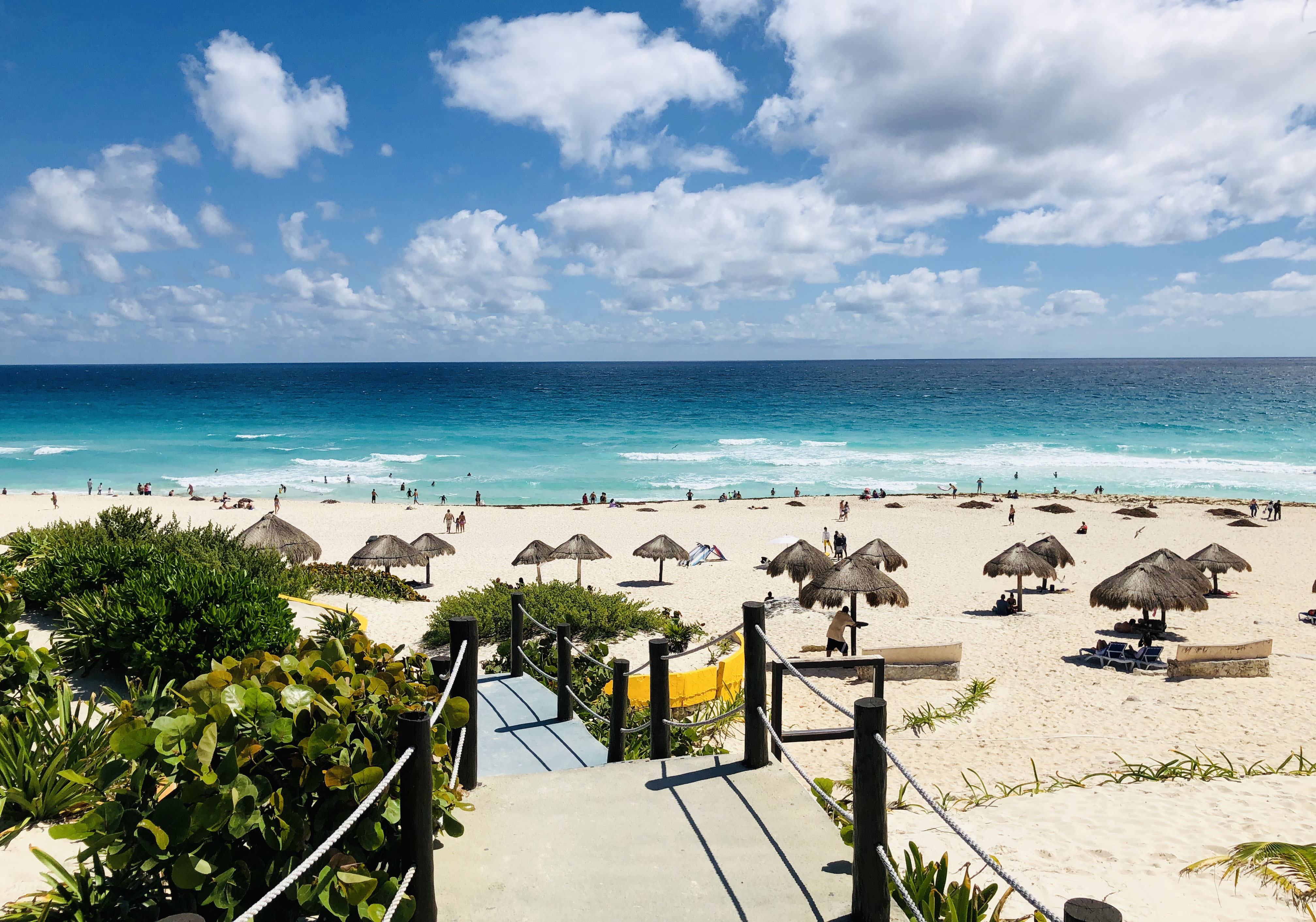 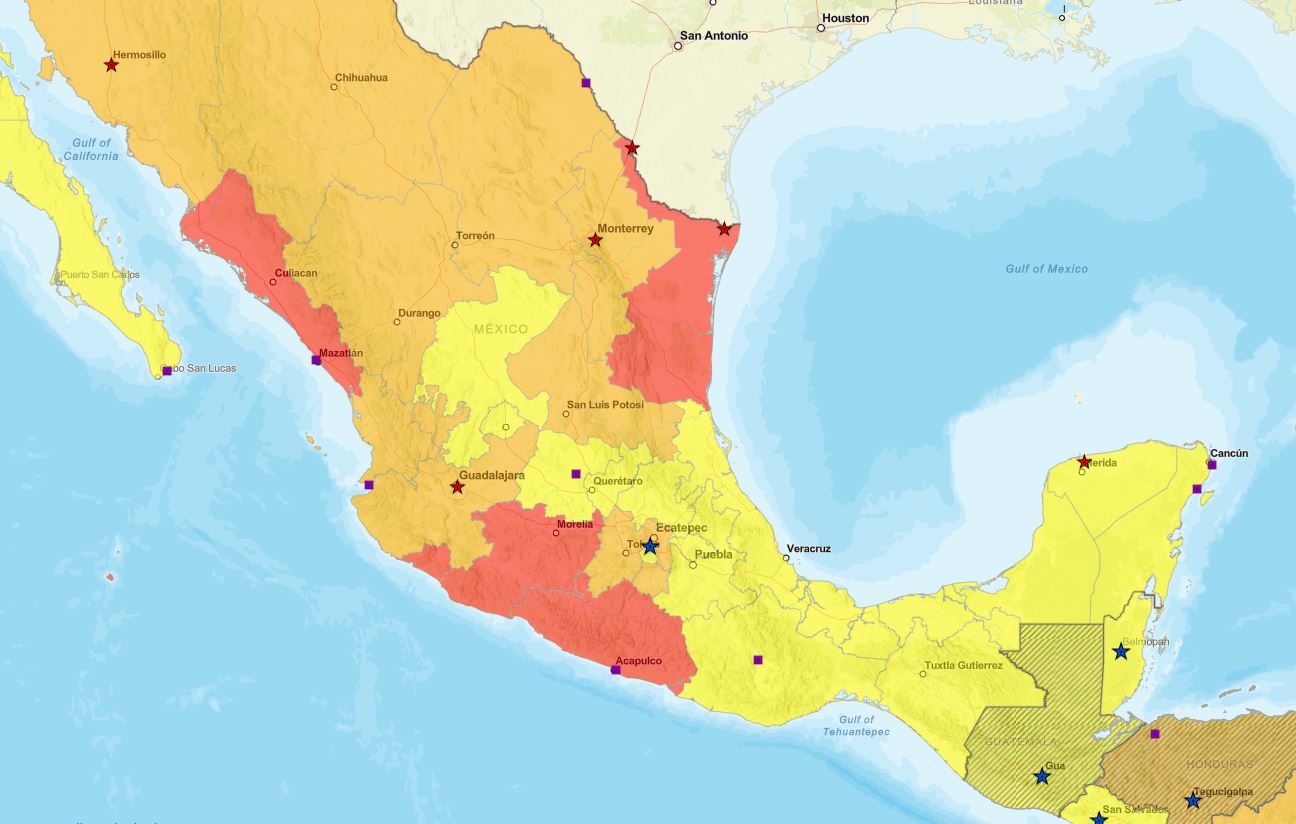 Entering the country has also changed for tourists who will now need additional details.

Immigration officials may now ask to see proof of departure, such as your cruise itinerary or flight details, before allowing entry to the country.

You may also need proof of your accommodation – if you're staying with family or friends, you will need a "letter of invitation" with all of their details.

However, there are no travel restrictions for Mexico in place.

The US government currently has a Level 2 Warning – which advises "increased caution" due to crime and kidnapping.

They advise not to travel to Colima, Guerrero, Michoacan, Sinaloa and Tamaulipas.

The popular regions with tourists, such as Cancun and Tulum, are considered safe for travel.

A British tourist had more than £3,000 stolen from his bank account after trying to pay for drinks in a bar in Mexico.

Hackers are also using fake Wifi hotspots to target tourists, with an experiment conducted at a hotel in Cancun.

Last year, Mexico had its worst murder rate on record, with more than 500 murders in Cancun.

is, It, mexico, safe, to, travel
You may also like:

Virgin Atlantic to restart flights from London to US, Hong Kong and China on July 20

Most Brits WON'T be going on holiday to Greece due to lengthy coronavirus checks, says tourism minister