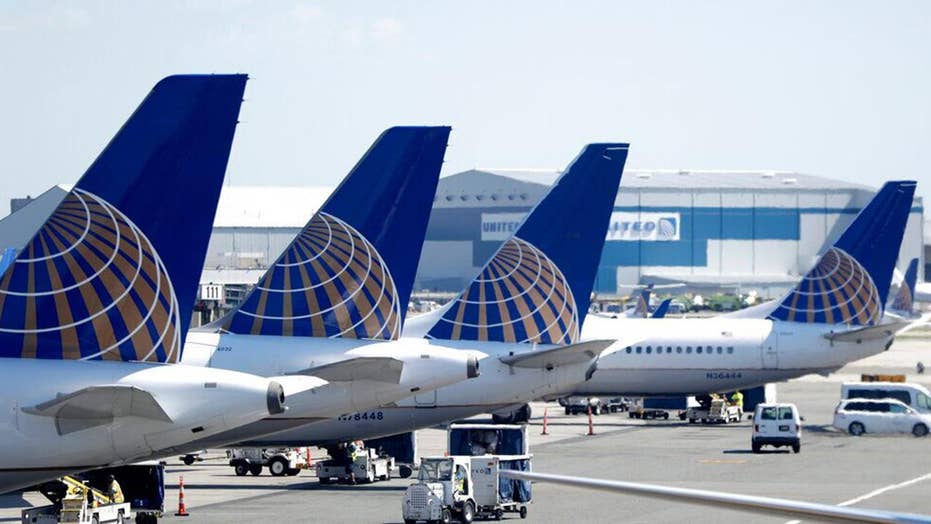 United announces change that could save you money; Gap and Banana Republic closing stores

United Airlines has been accused in a new lawsuit of favoring young, white and blond flight attendants to work charter flights for professional and collegiate sports teams.

On Friday, two veteran flight attendants employed by United filed suit against the carrier in San Mateo County, Calif., KPIX 5 reports. The plaintiffs, who are both “over the age of 39,” say that United has filled charter flights for National Football League, Major League Baseball and NCAA teams with "dedicated crews” to "fit a specific visual image” over the last several years, per USA Today. 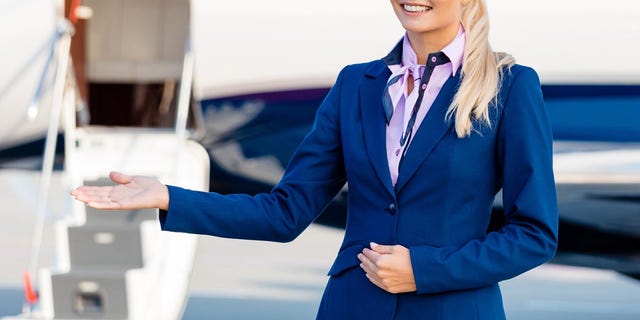 The complaint claims the airline assigns flight attendants who are “young, white, female, and predominately blond/blue-eyed” for these special trips.

“It is blatant discrimination,” said plaintiff Kim Guillory, a Black woman who has worked at the carrier for 28 years, per KPIX.

“It’s dehumanizing, demoralizing,” agreed plaintiff Sharon Tesler, who is Jewish and has worked for United for 34 years. 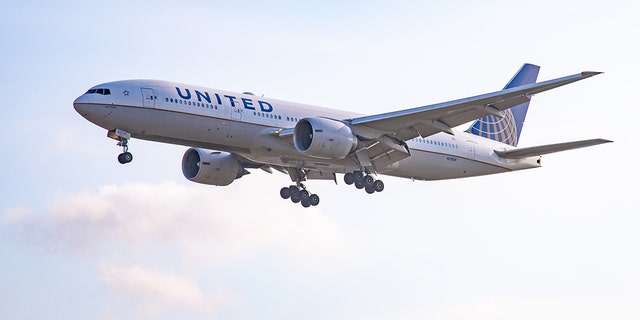 According to the outlet, both Guillory and Tesler were "repeatedly denied" the opportunity to work these "plum assignment" flights. Upon inquiring with supervisors, the women claim they were told that they were not on the "preferred" list for the shift.

“Every time a new flight attendant was added to the crew that they all look like sisters, they were all white female and blondes, and I thought, well that’s strange,” Guillory explained.

“I’m based in San Francisco, and you’ll be hard-pressed to find all-white, blond females considering that San Francisco is one of the more demographically diverse group of flight attendants,” she said.

“When I looked to see who got it, it was a blond-haired, blue-eyed woman,” echoed Tesler. “Some people are getting on it with no experience.”

According to the lawsuit, the airline has travel contracts for three dozen teams in the NFL, MLB and NCAA, Bloomberg reports.

When reached for comment, a spokesperson for United denied there was any discrimination in charter flight assignments, further stressing the company’s commitment to diversity and inclusion:

“United Airlines is proud of our track record on diversity, equity and inclusion. While we cannot comment on this ongoing litigation, the flight attendants included in our sports team charter program are largely representative of our overall flight attendant population in regards to age and race,” a spokesperson told Fox News on Monday morning.

“Importantly, flight attendant eligibility to work a charter flight is based solely on performance and attendance and has nothing to do with age, race or gender.”