Follow
Home » Travel » Lion Air was once banned from flying in Europe – so which other airlines are also restricted?

Lion Air was once banned from flying in Europe – so which other airlines are also restricted?

The Indonesian airline once featured on the EU’s list of banned airlines that aren’t allowed to fly within the European Union – at all. 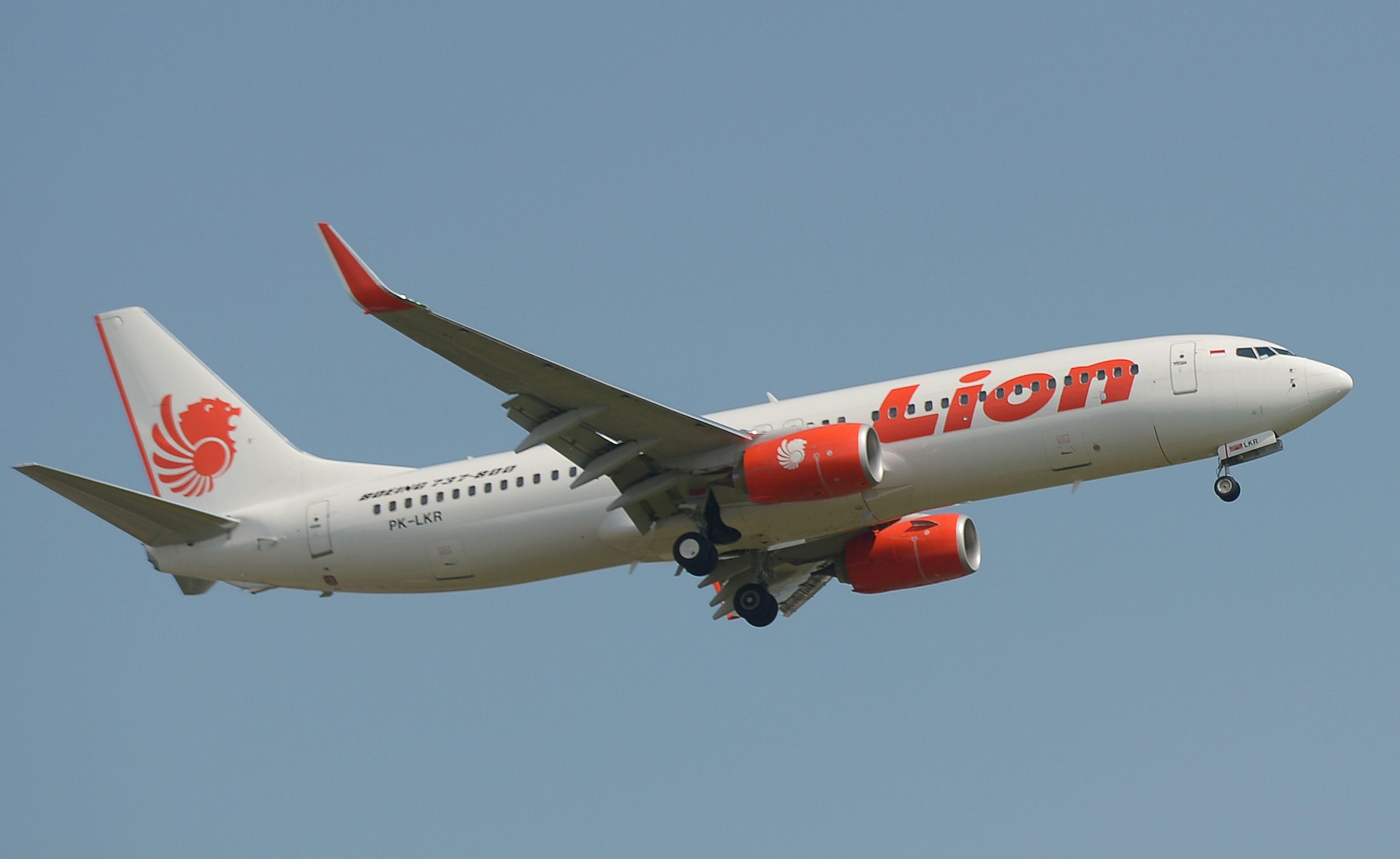 It was included on the list alongside Wings Air and Batik Air in 2007 as the European Comission had concerns about Indonesia’s oversight of airline regulations. It stayed on the banned list for nine years.

However it was taken off the Flight Safety List in 2016, meaning it can now fly within the EU again.

The airline, which is Indonesia’s biggest budget carrier has suffered a number of other crashes in the last fifteen years, including flight 538 which killed 25 people in 2004.

The Flight Safety list was last updated in June this year and features 120 airlines that aren’t allowed to fly into the EU. 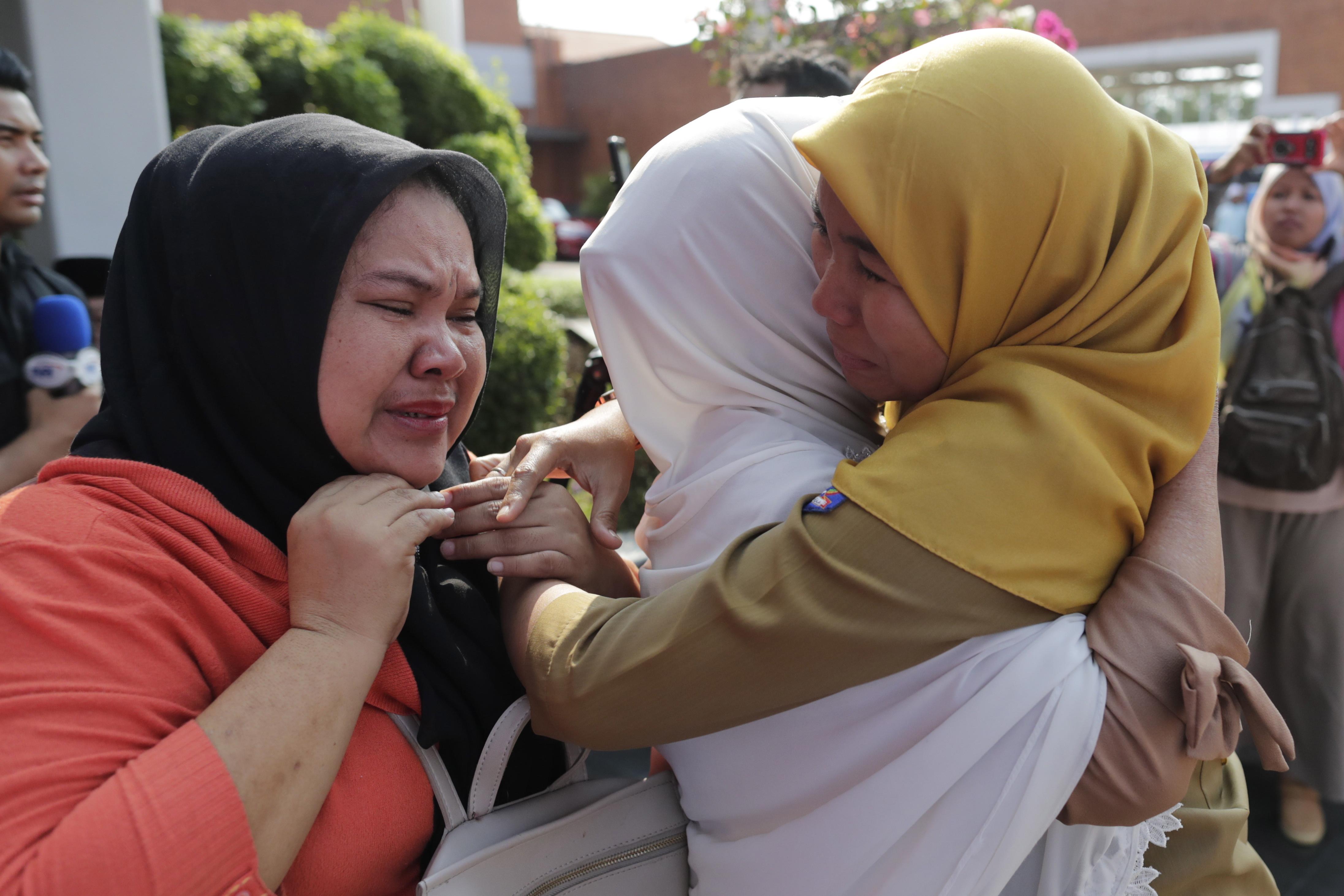 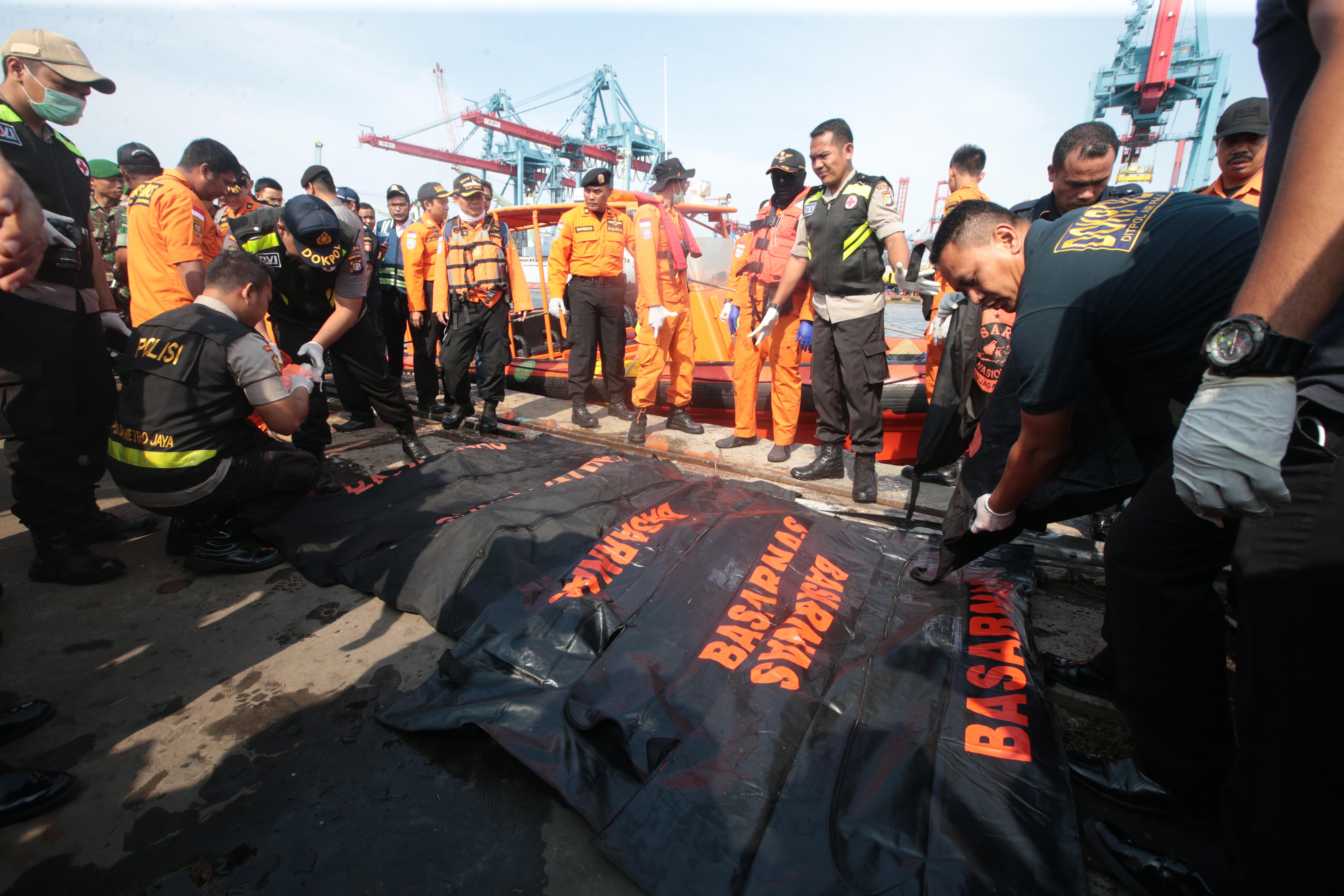 Before this latest revision, Indonesia features heavily on the list, with 55 airlines currently banned – however these were all removed in June.

There is also a separate list of six airlines which can only fly into the EU with special restrictions in place on which aircraft they use.

Why have the airlines been banned?

The EU stated in its Aviation Strategy in 2015 that it pledges to “maintain high levels of safety”.

These airlines may have a perfect safety record but there may be concerns about poor upkeep of aircraft, which means the risk towards passengers is too high.

The report states that airlines on the list do not conform “with the necessary technical elements and requirements prescribed by the applicable international safety standards.”

Several airlines on the list have had fatal crashes in recent years, such as Nepal’s Buddha Air which had a crash on a scenic flight from Kathmandu to Mount Everest in 2011 that killed 19 people. 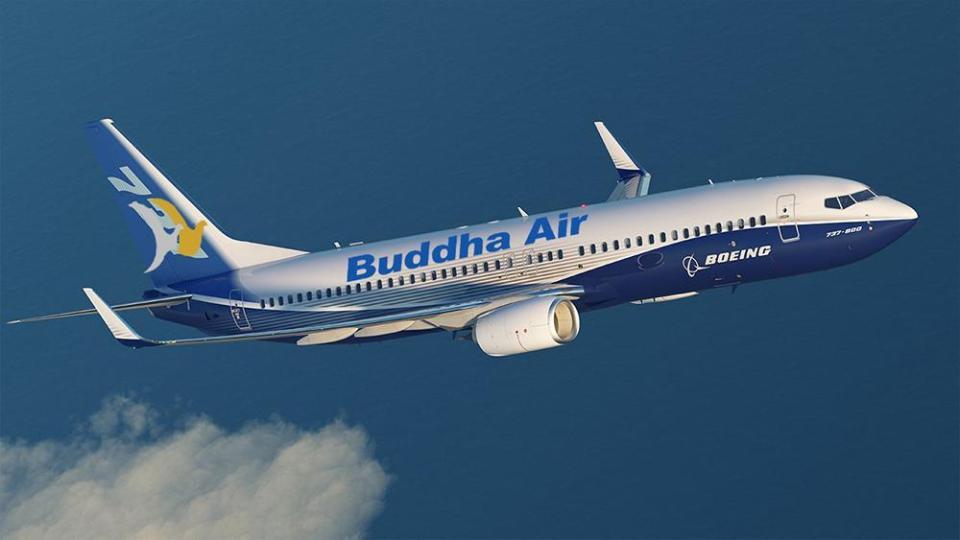 What we know so far about Lion Air flight JT610

Sun Online Travel previously revealed that an Aeromexico flight crashed minutes after takeoff – with 49 injured, but miraculously no deaths.

Forty-nine people were injured, including two who are in critical but stable condition, after being pulled from the burning wreckage of the Aeromexico plane which went down in the city of Durango.

Air, banned, from, lion, Once, was
You may also like:

Japan declares a state of emergency for third time; what does that mean for the Olympics?

Up to 30 holiday destinations could be on the 'green list' this summer including Portugal, Dubai and the Maldives