LONELY Planet has named the top 500 travel destinations to visit in their 2020 Ultimate Travel List.

The UK has the most entries on the list with a whopping 34 across Wales, England, Scotland and Ireland. 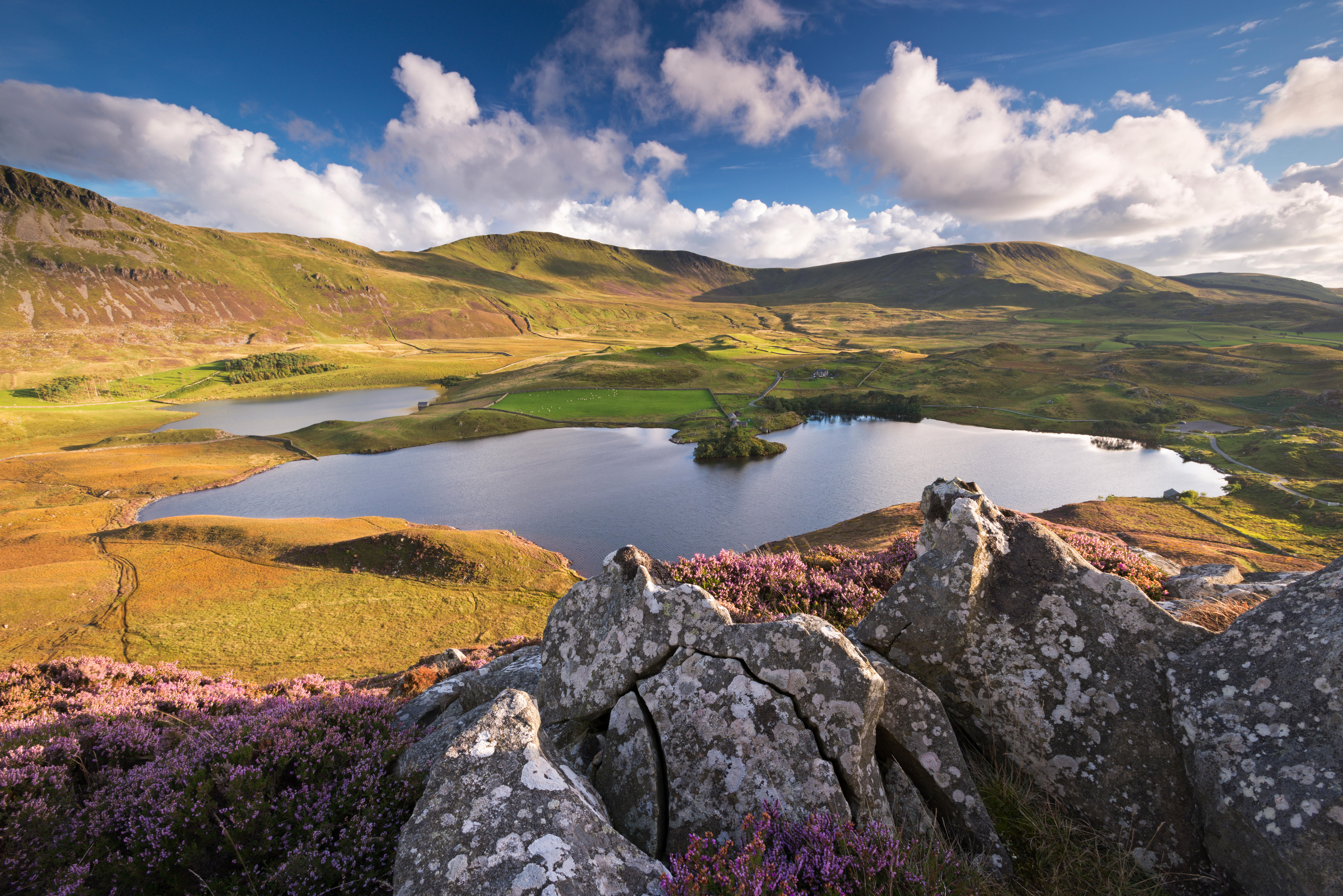 While the country failed to make the top ten – with the number one destination Petra in Jordan – winners include some of the UK's most beautiful national parks and museums.

The Lake District was the highest on the Top 500, coming in at number 40.

It's hardly surprising – the national park is a UNESCO World Heritage Site and has as many as 15 million tourists per year.

It also has roots with many famous British writers and poets including William Wordsworth and Beatrix Potter.

The British Museum was the second highest UK entry at number 56 – which was the first public national museum in the world – and the Wales Coastal Path at number 82.

Loch Lomond, Skara Brae, and Edinburgh's Royal Mile were some of the Scottish winners, while St Paul's Cathedral, Christchurch Oxford and Bath's Roman Baths were other English destinations to make the list.

Here are the top 10 UK entries on the list: 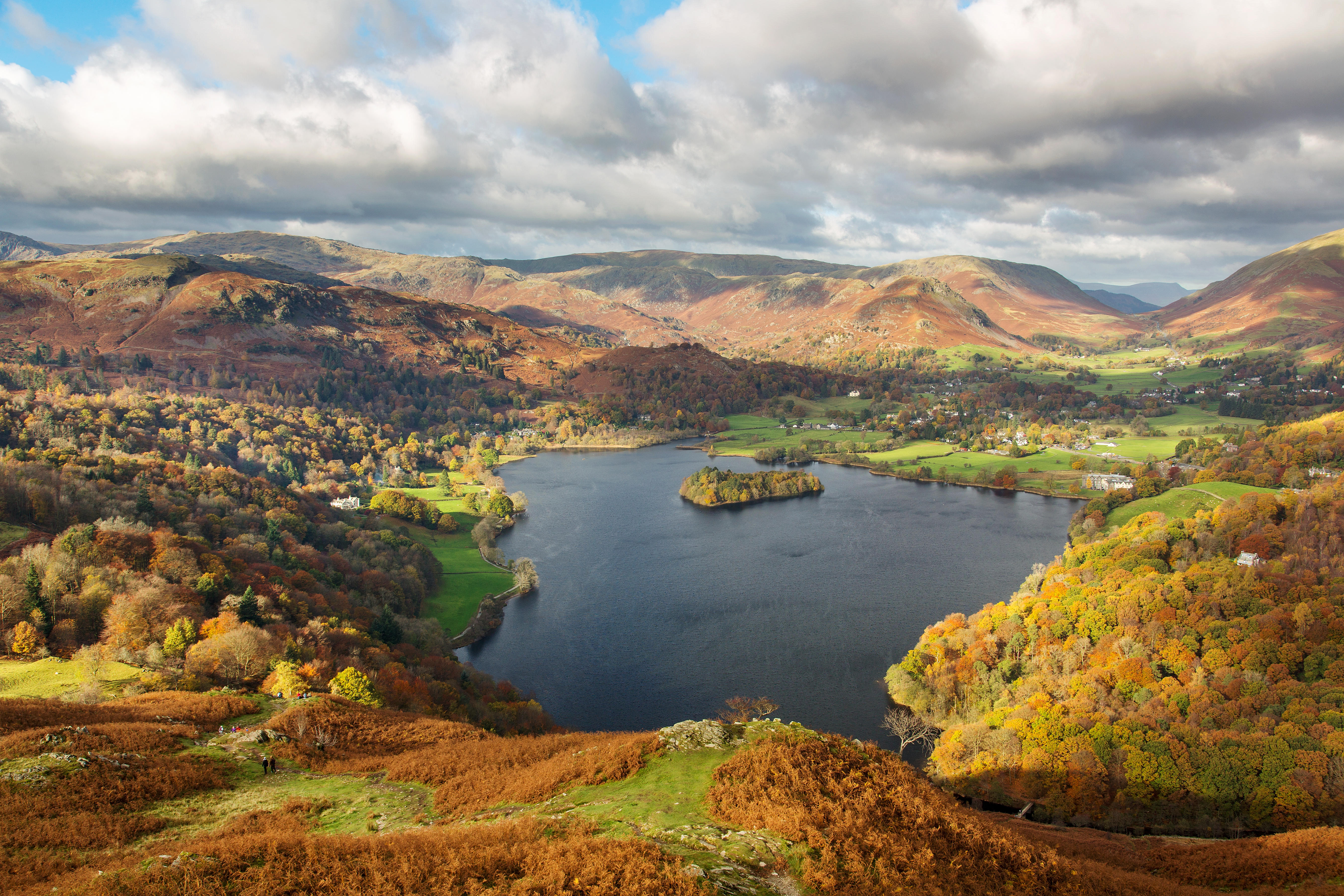 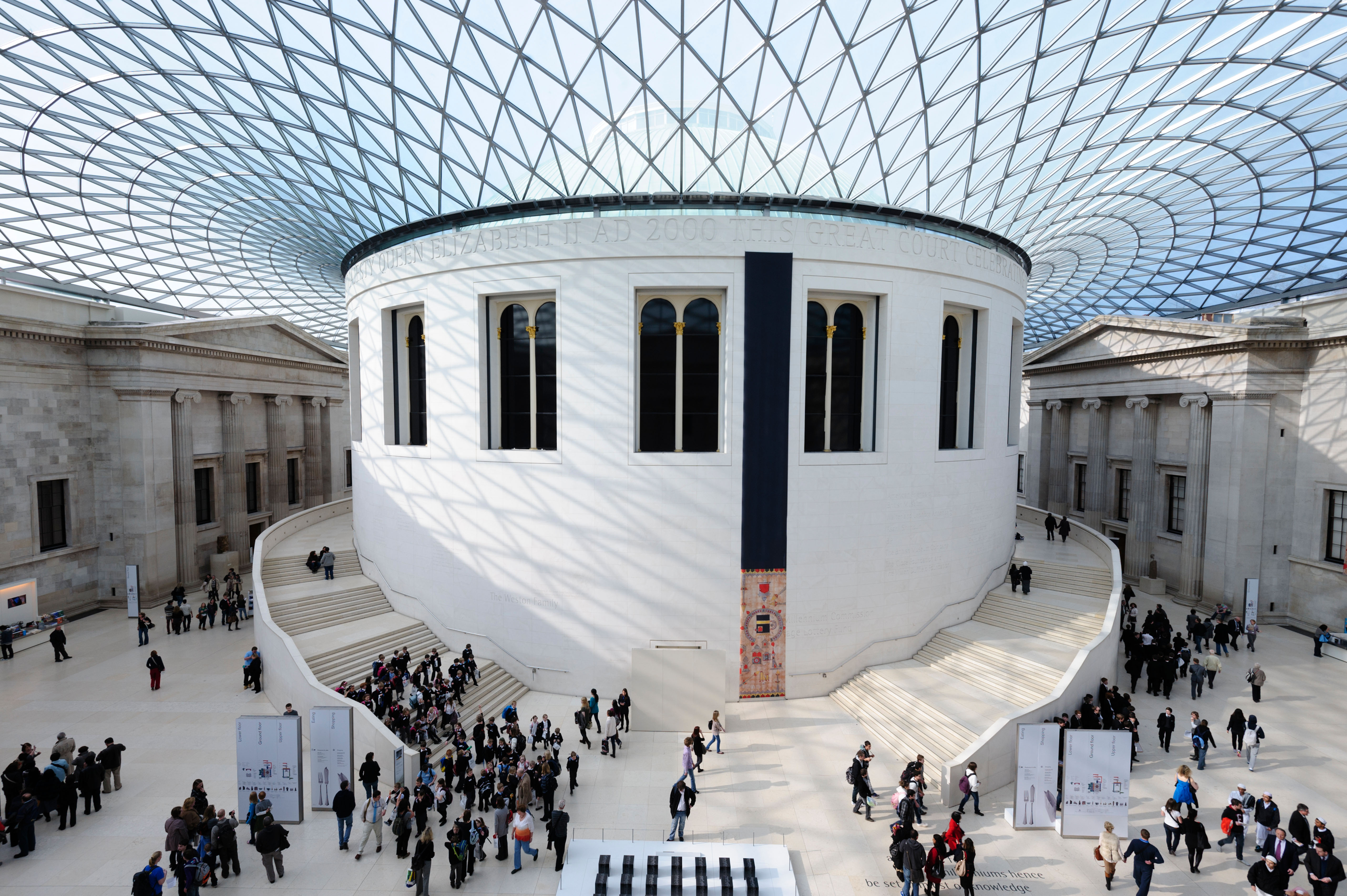 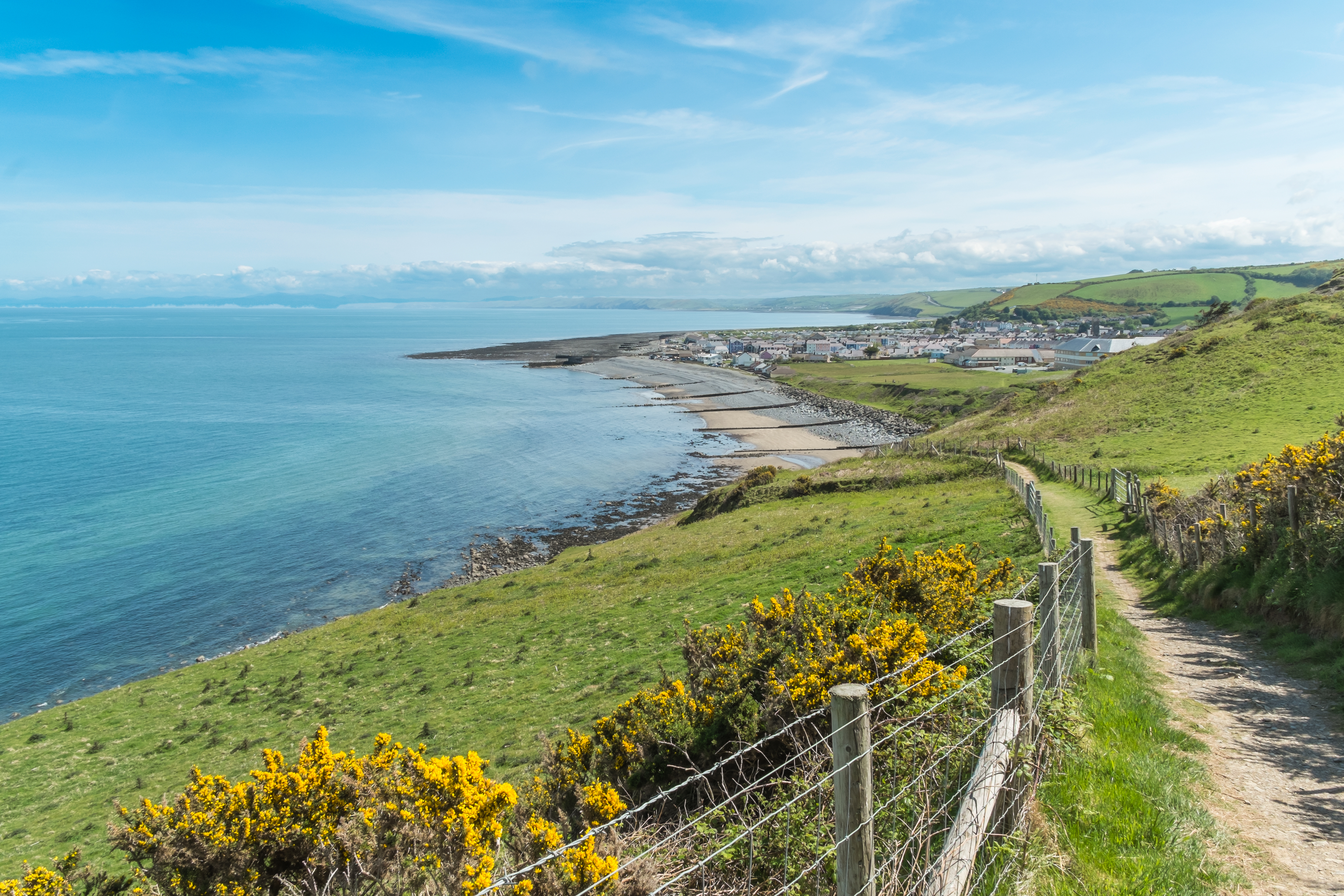 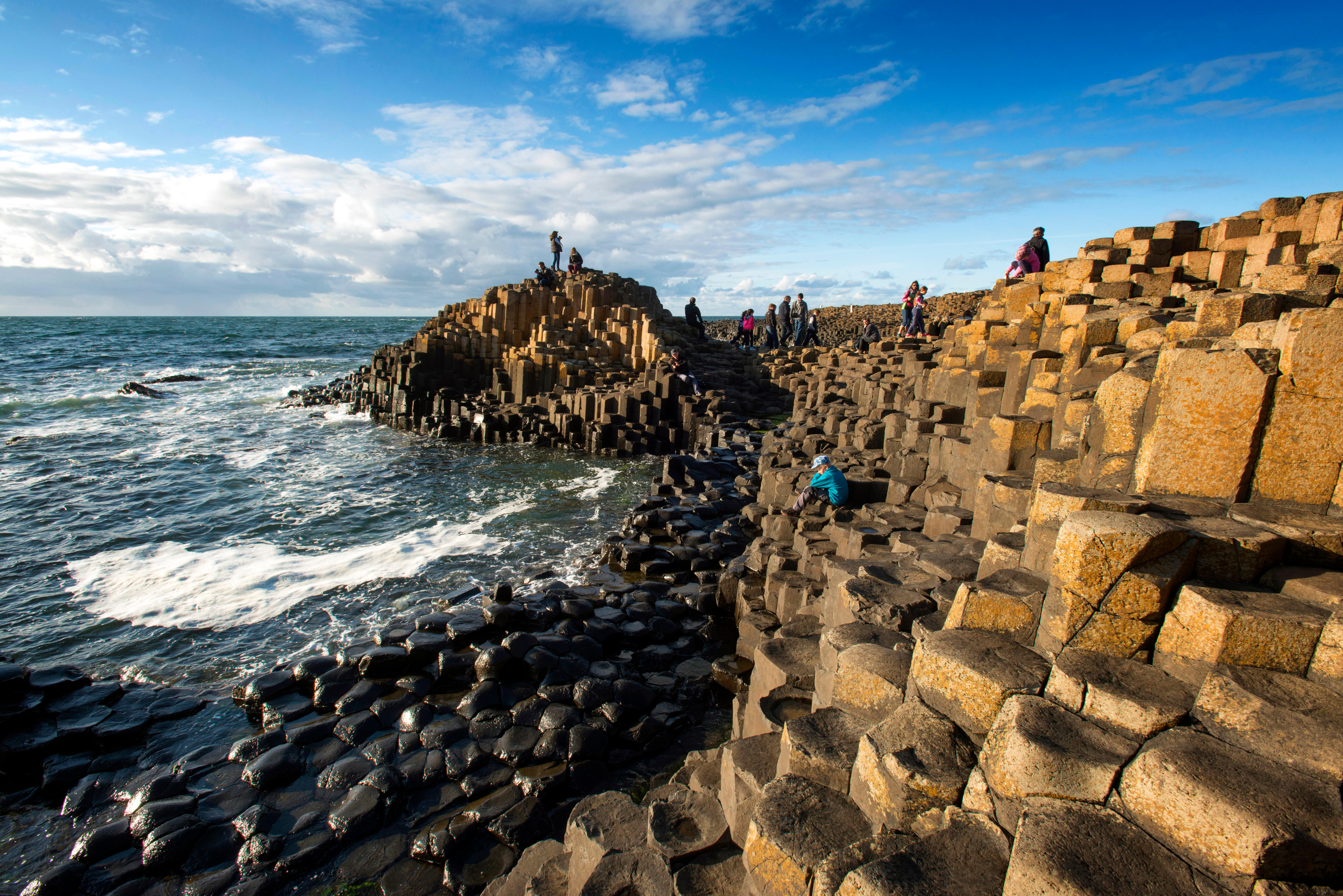 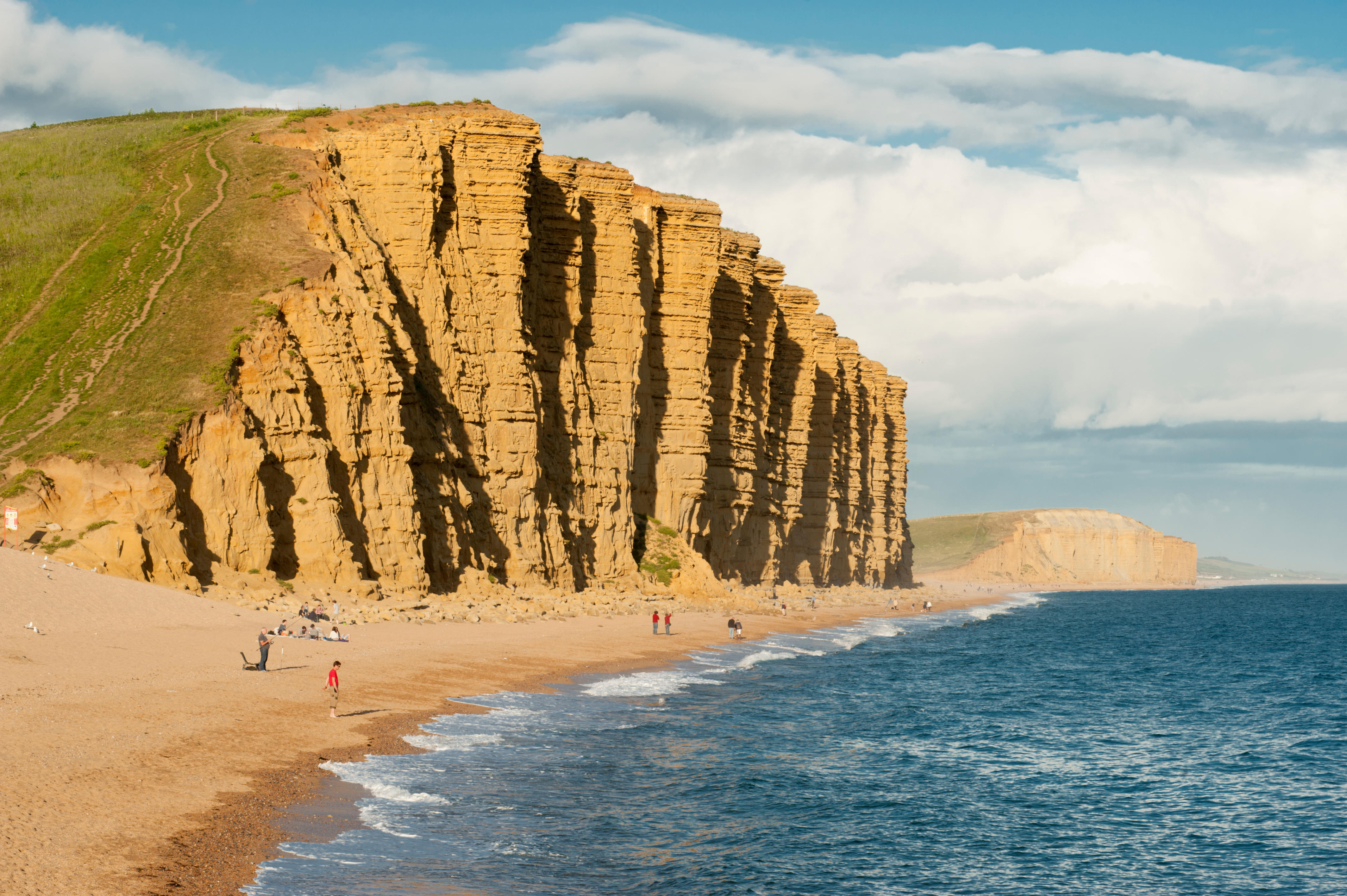 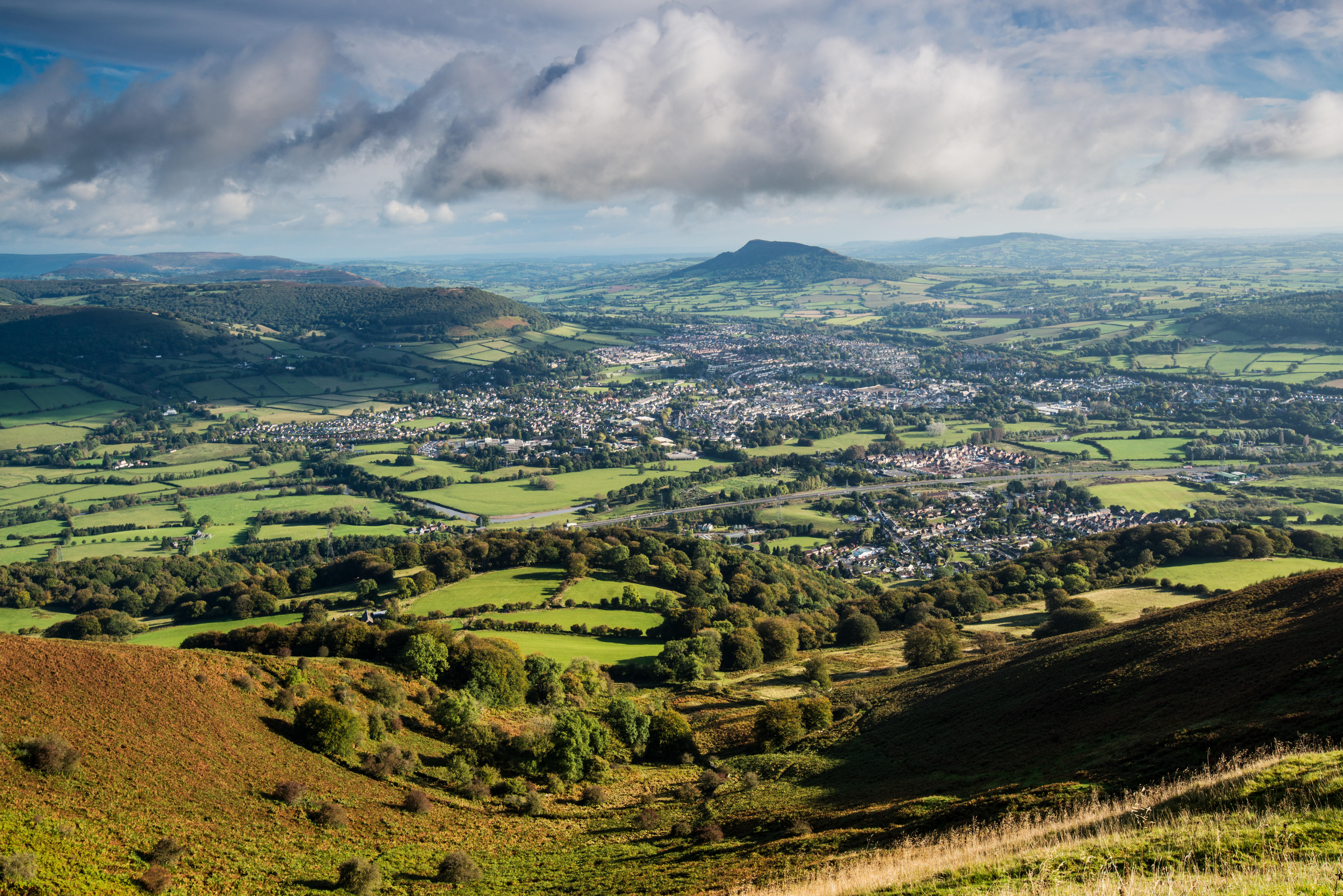 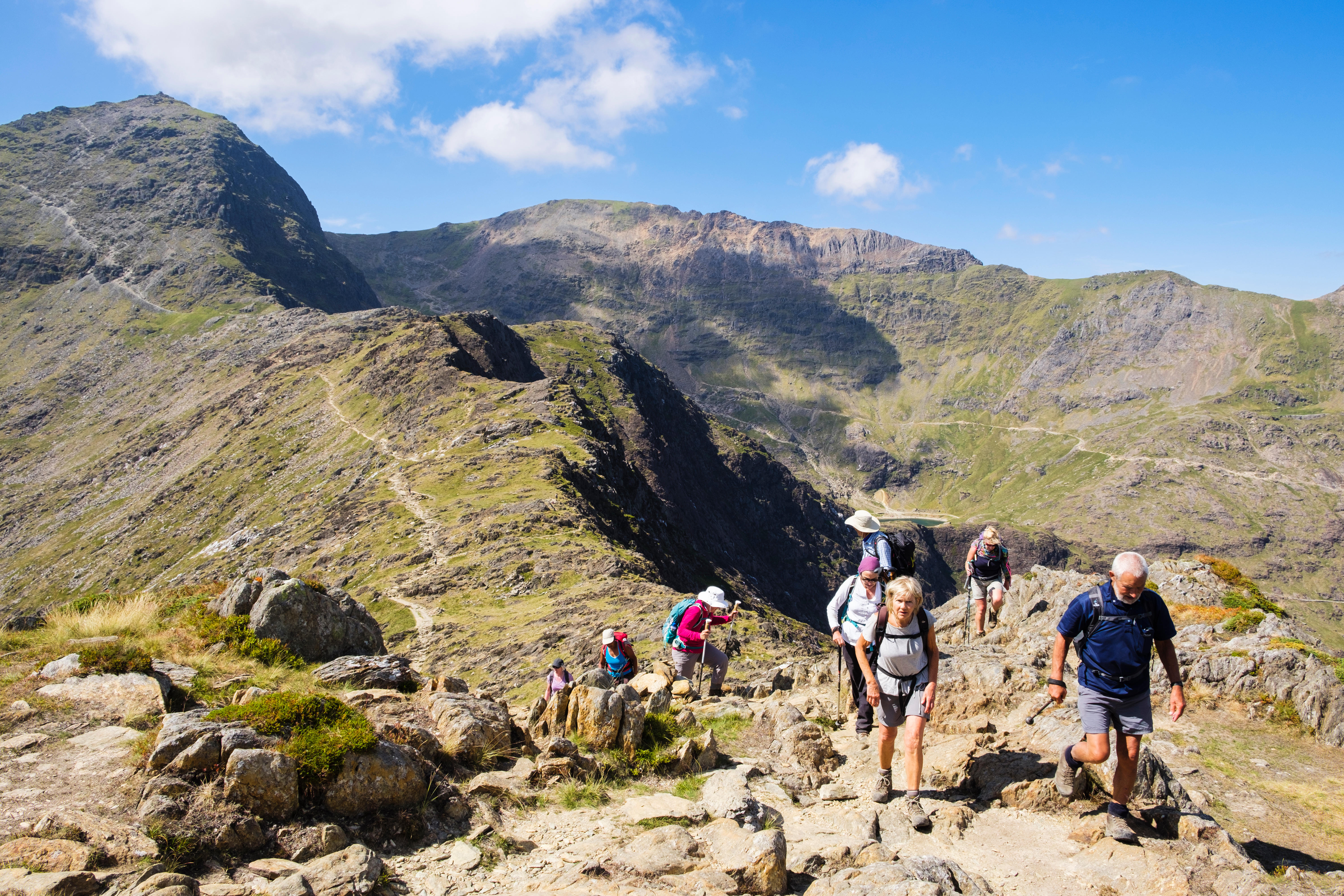 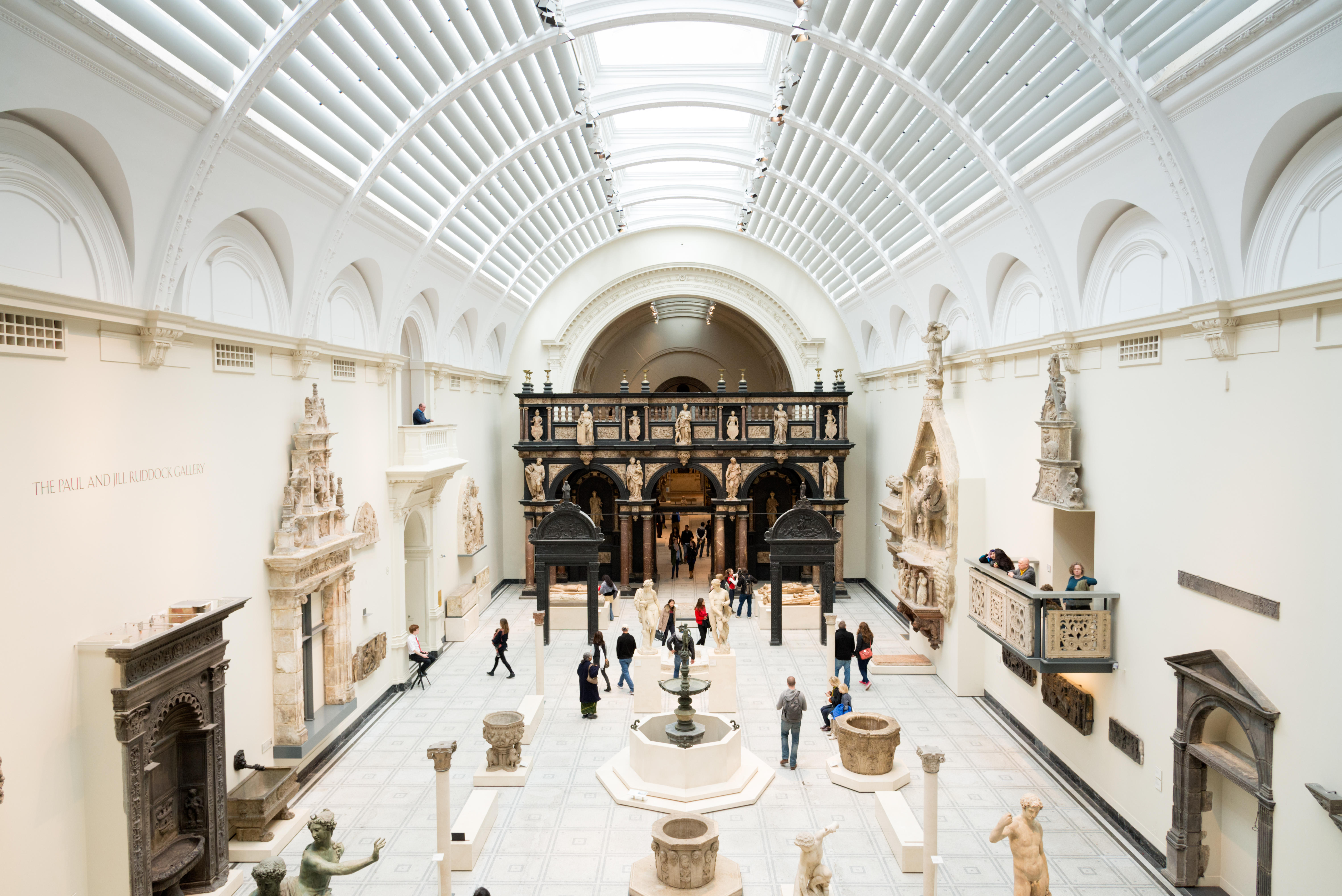 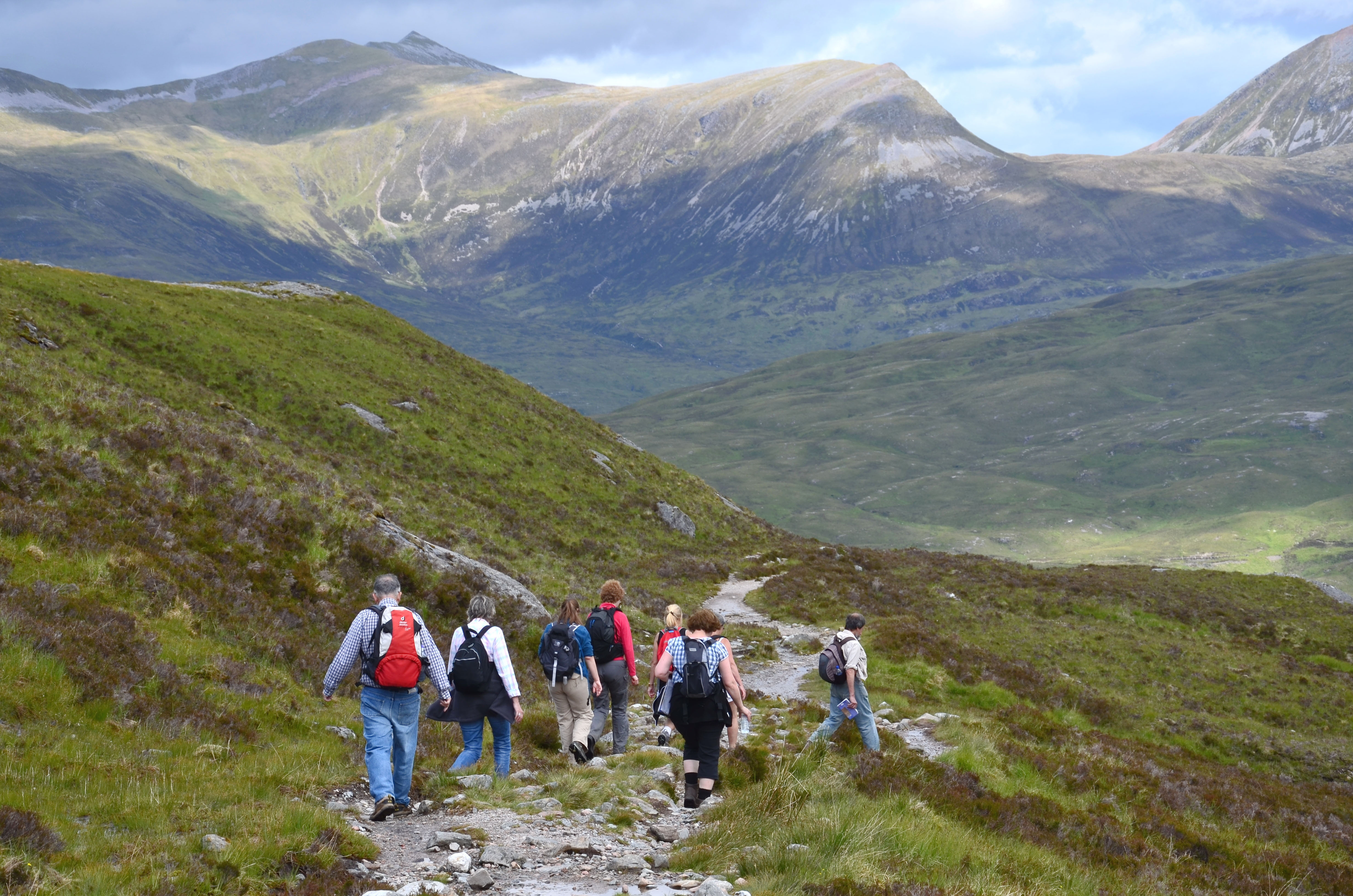 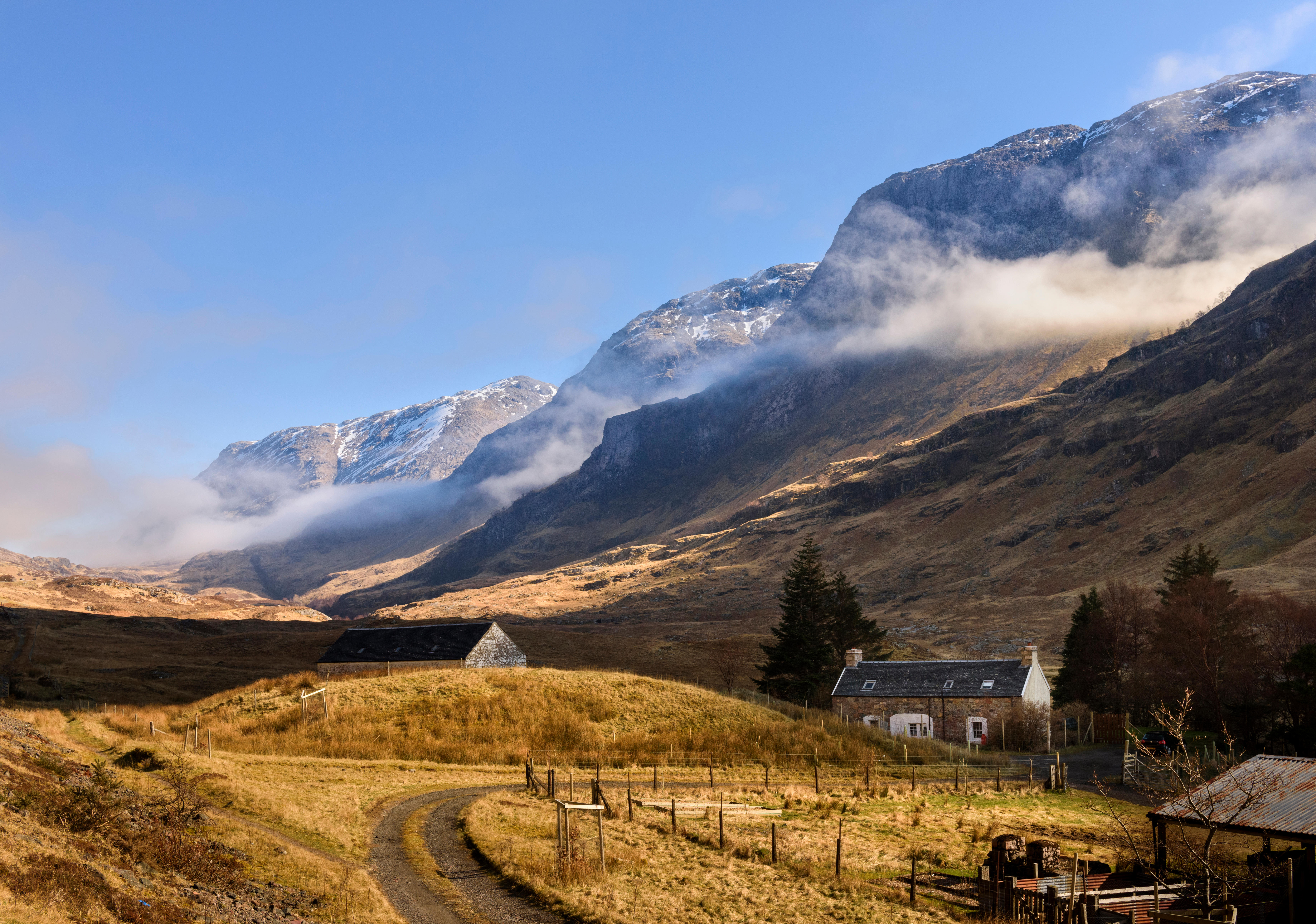 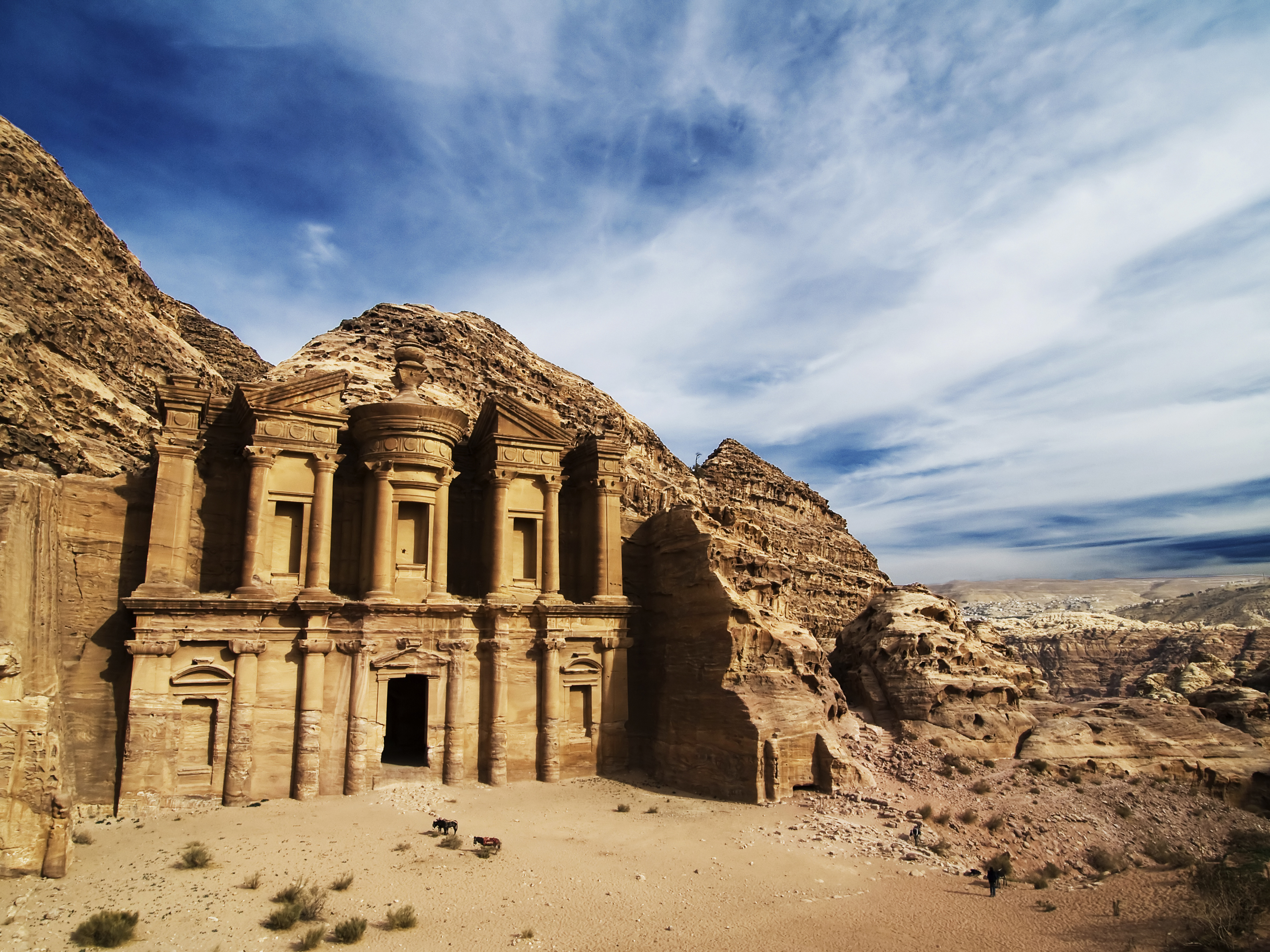 Earlier this year, TripAdvisor revealed the top travel destinations for 2020 – and Ipswich made the list.

The most affordable locations included East Nusa Tenggara, Indonesia, home to the Komodo dragons, and Budapest in Hungary.

Historic Photographer of the Year 2020 winning and shortlisted images

Germany wants to close all Alpine ski resorts until mid-January