Lying on the beach ISN’T the best way to refresh, says study

Why beach holidays are BAD for your health: Lying around and doing nothing can make you feel anxious – because you start to think about work

Beach holidays might be pegged as the ultimate kind of relaxation, but a new study has revealed how lying around doing nothing could do more harm than good.

Xinran Lehto, a tourism expert from Purdue University in Indiana, investigated the top factors that contribute to a restorative vacation and found that ‘variation’ was key.

‘Lying on the beach for many, many days is not the best way to recharge yourself,’ she explained. ‘After a while you get bored and anxious, then you start thinking about work and things at home you need to do. That’s not healthy for you.’ 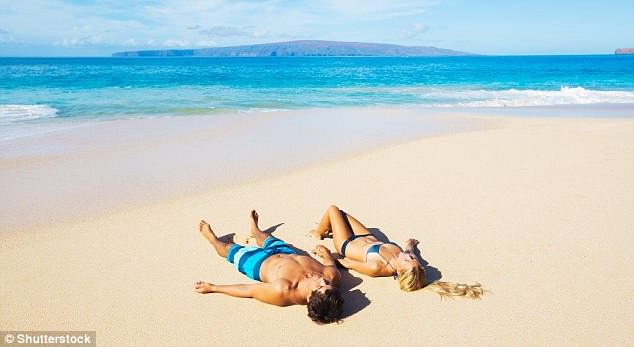 Beach holidays might be pegged as the ultimate kind of relaxation, but a new study has revealed how lying around doing nothing could do more harm than good

Lehto urges stressed holidaymakers to pick places with ‘enough variation of interest and activities that have depth for you to be engaged with’.

In her findings she reveals five factors that will contribute to a successful trip.

Firstly, the tourism expert suggests that people should pick a place they are ‘fascinated’ by.

She notes: ‘Vacationers need to be readily and effortlessly absorbed by things they see and do at a destination.

‘It is important for a travel destination to provide environments and activities that can pique your imagination and curiosity without requiring you to exert the mental energy associated with your everyday life.’

Next up, Lehto says tourists should pick a place they feel ‘compatible’ with so they ‘don’t exert energy feeling anxious or having intensity of cognition’. 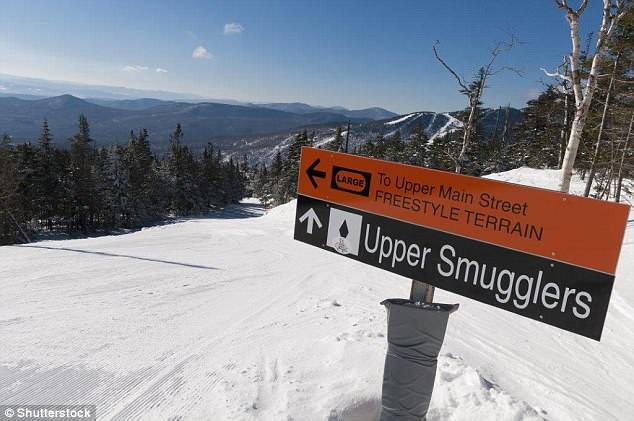 Xinran Lehto, a tourism expert from Purdue University in Indiana, says holidaymakers should ‘orient’ themselves so they ‘feel at ease’ while on holiday. This could involve studying maps or following signs

She says if people feel ‘in harmony’ with their surroundings they are more likely to feel recharged and refreshed.

The fourth factor for relaxation, according to Lehto, is ‘away-ness’.

This could involve jetting to somewhere where the ‘smell is unique’ or the ‘landscape is interesting’ so you feel physically and mentally far away from the stresses of your everyday life.

Finally, Lehto says holidaymakers should ‘orient’ themselves so they ‘feel at ease’.

This could involve using resort services and following signs so travellers can gain a sense of place and feel settled.

Lehto said she launched her 2013 study in a bid to help people plan a peaceful holiday in an ever-more demanding work environment.

One in three American employees are viewed as being chronically overworked, while half of the United States workforce receives fewer than 15 days off per year, according to the U.S. Families and Work Institute.