A MAN decided to convert a former Parcelforce truck into his dream home on wheels – featuring old beer kegs from a pub and an ex-nightclub sound system.

Lorry driver Charlie Glover, from Cheltenham, decided to buy the huge van after realising he was spending loads on rent while barely being at home. 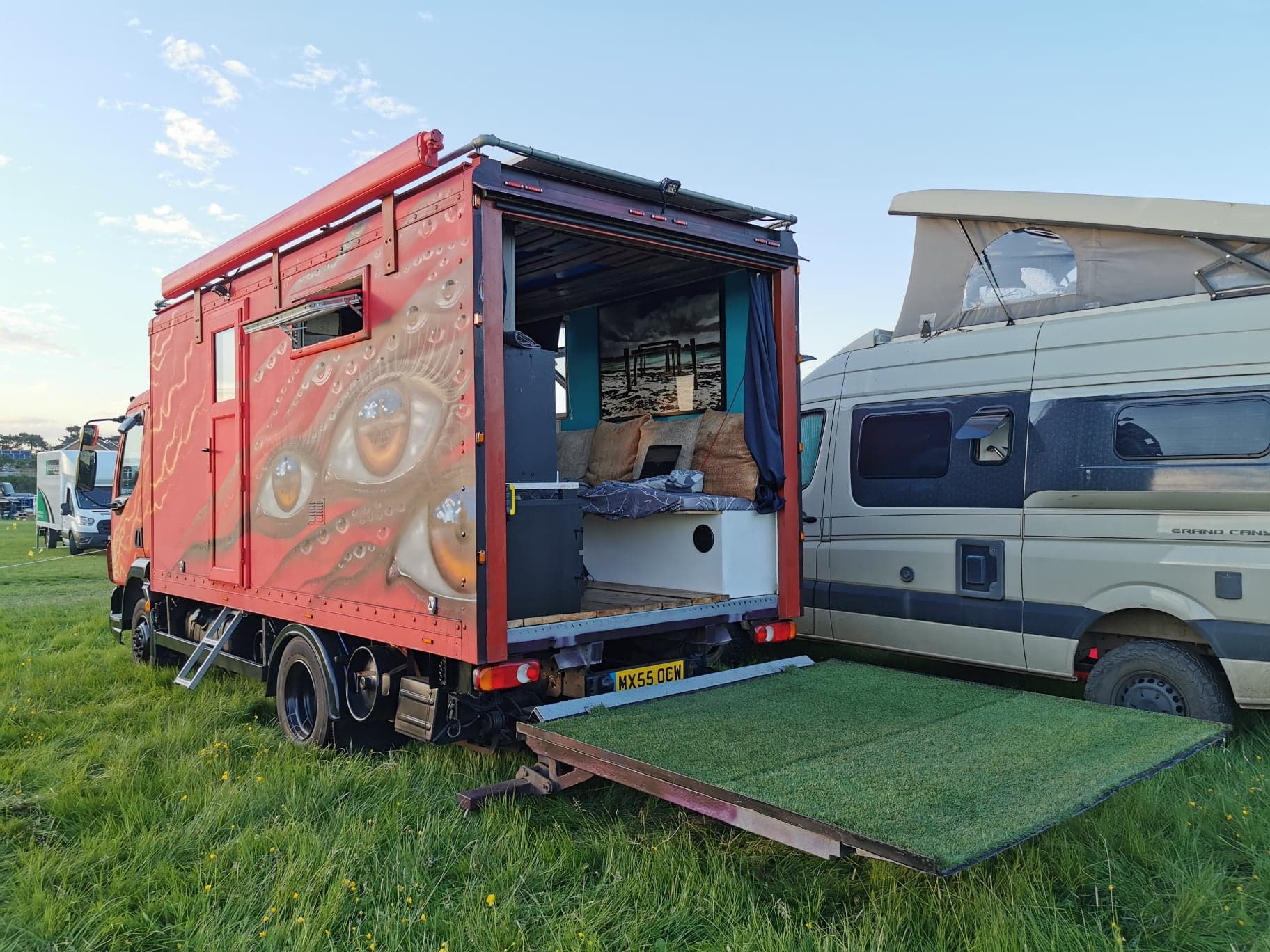 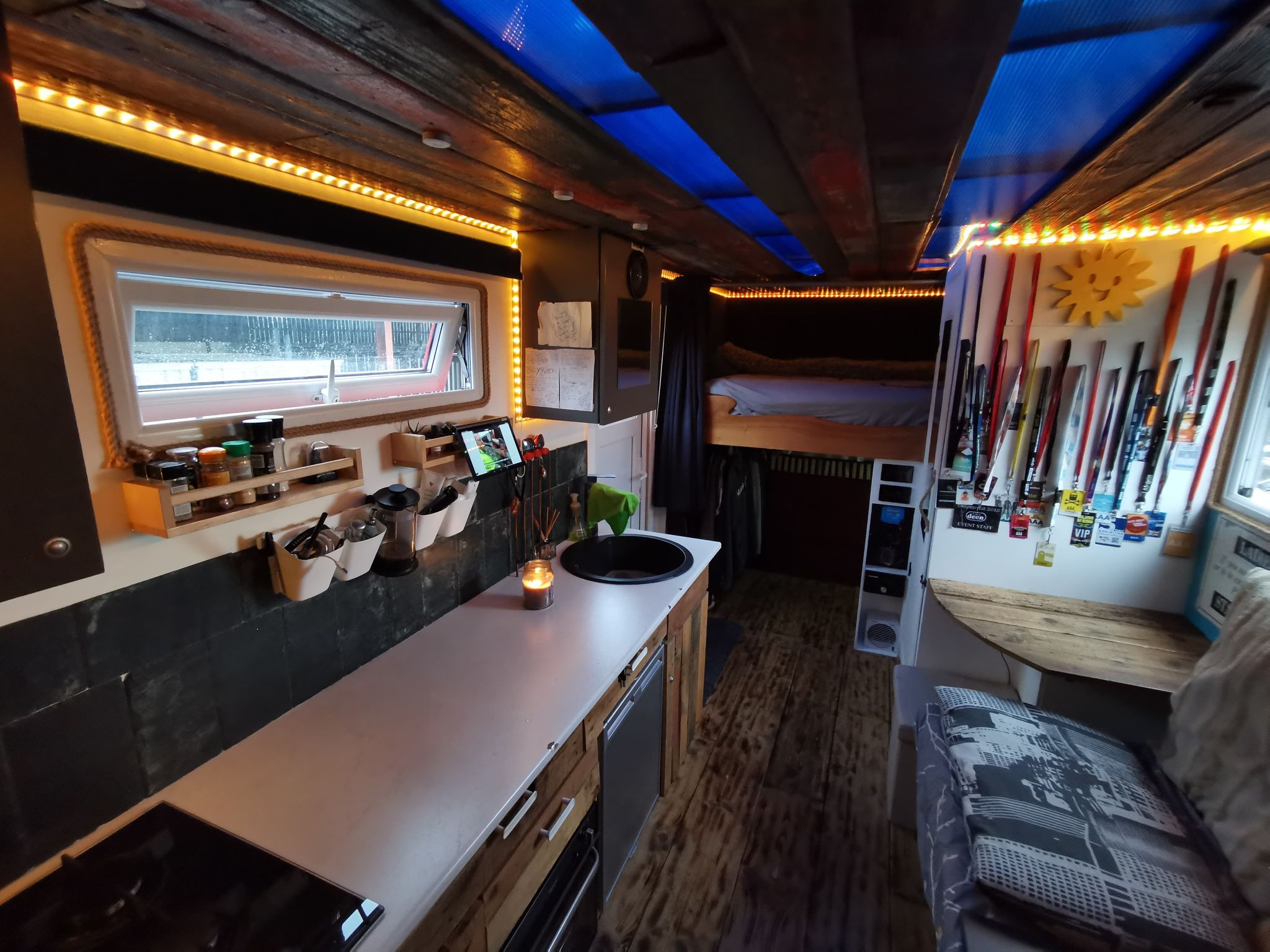 He said in the new Vanlifers book: "Because I was always on the road, sleeping in the lorry or hotels, I found myself being away more than actually being at home.

"At the time, home was an overpriced, damp, basement room and I hated paying rent for somewhere I was barely seeing.

"After a while, I'd had enough and the hunt for a suitable vehicle to live in was on."

Already having an HGV license meant he could look for something a bit bigger than your standard transit van, and he ended up buying the ex-Parcelforce truck in 2018 for £2,200.

He decided to use as much reclaimed furniture and salvaged materials as possible.

The flooring is made of scaffold boards, while the ceiling has cladding from an old shed that was about to be burned down.

He also has a hot water shower, with the water coming from upcycled beer kegs he found at a derelict pub.

His kitchenette has a hob, oven, sink and mini fridge-freezer, with the kitchen units from old university showrooms.

The living area has a huge sound system he got from a nightclub he renovated along with a three-person sofa, while the bed is tucked away at the back.

He even used an old piece of fake grass he found in a tip and attached it to the tail life to create his own "infinity lawn" which he sits in during the summer months.

The outside of the truck also makes it stand out, being bright red with graffiti designs on it which were created by artist MyDogSigns during the Paint Festival in Cheltenham.

Since buying the van in 2018, he said he is constantly improving it, but has been his home now for nearly four years. He now even buys other vans to renovate, and sells them on through his business RanVanga.

He added: "I don't do much travelling in my truck, but that was never my intention.

It was all about having my own affordable home that I could come back to after a long week of being away at work.

"I love the freedom of not having to worry about leaving things like your phone charger at home as no matter where you are, you're home.

"The view changes, your neighbours change, but you're still home with everything you need." 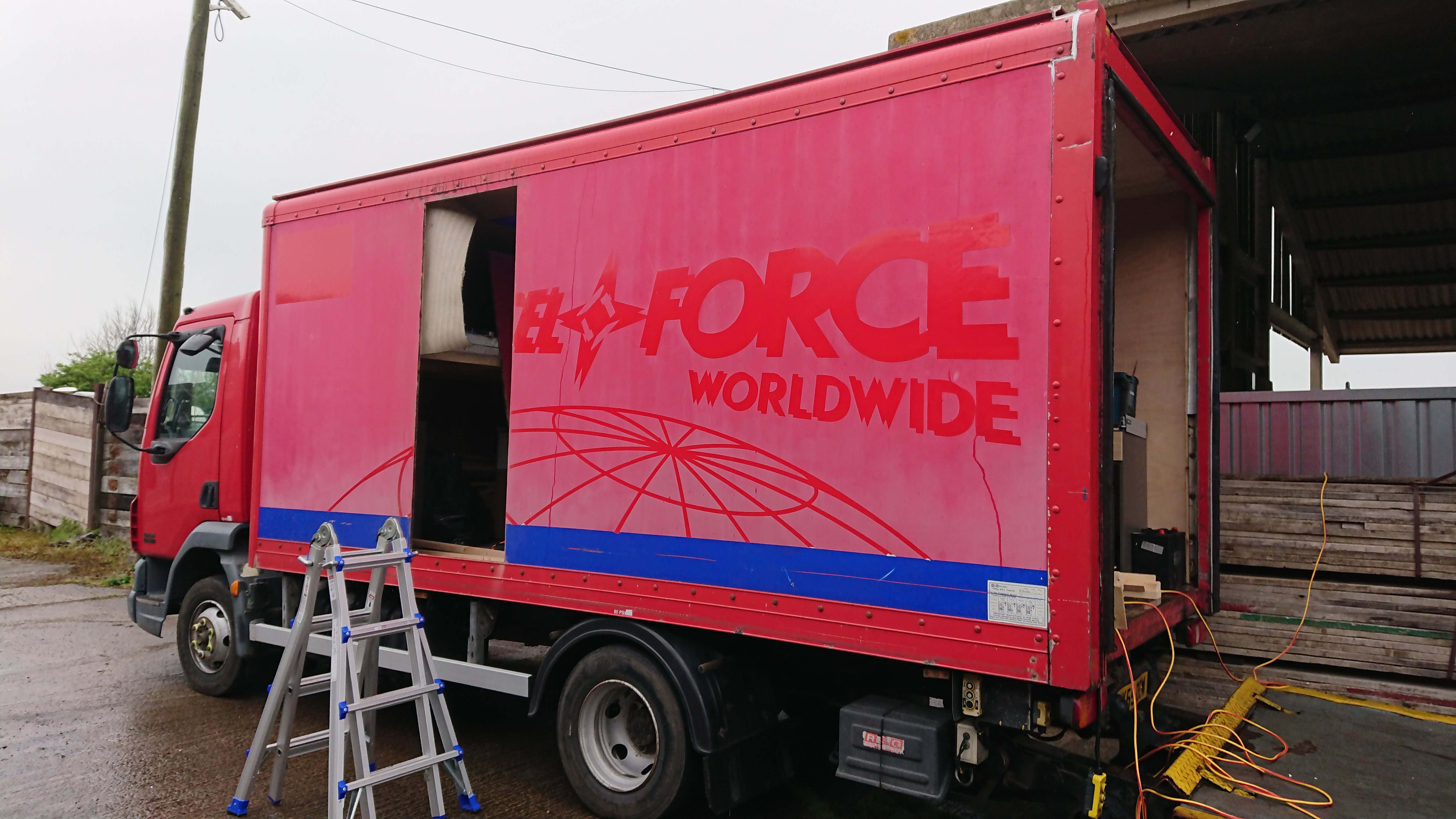 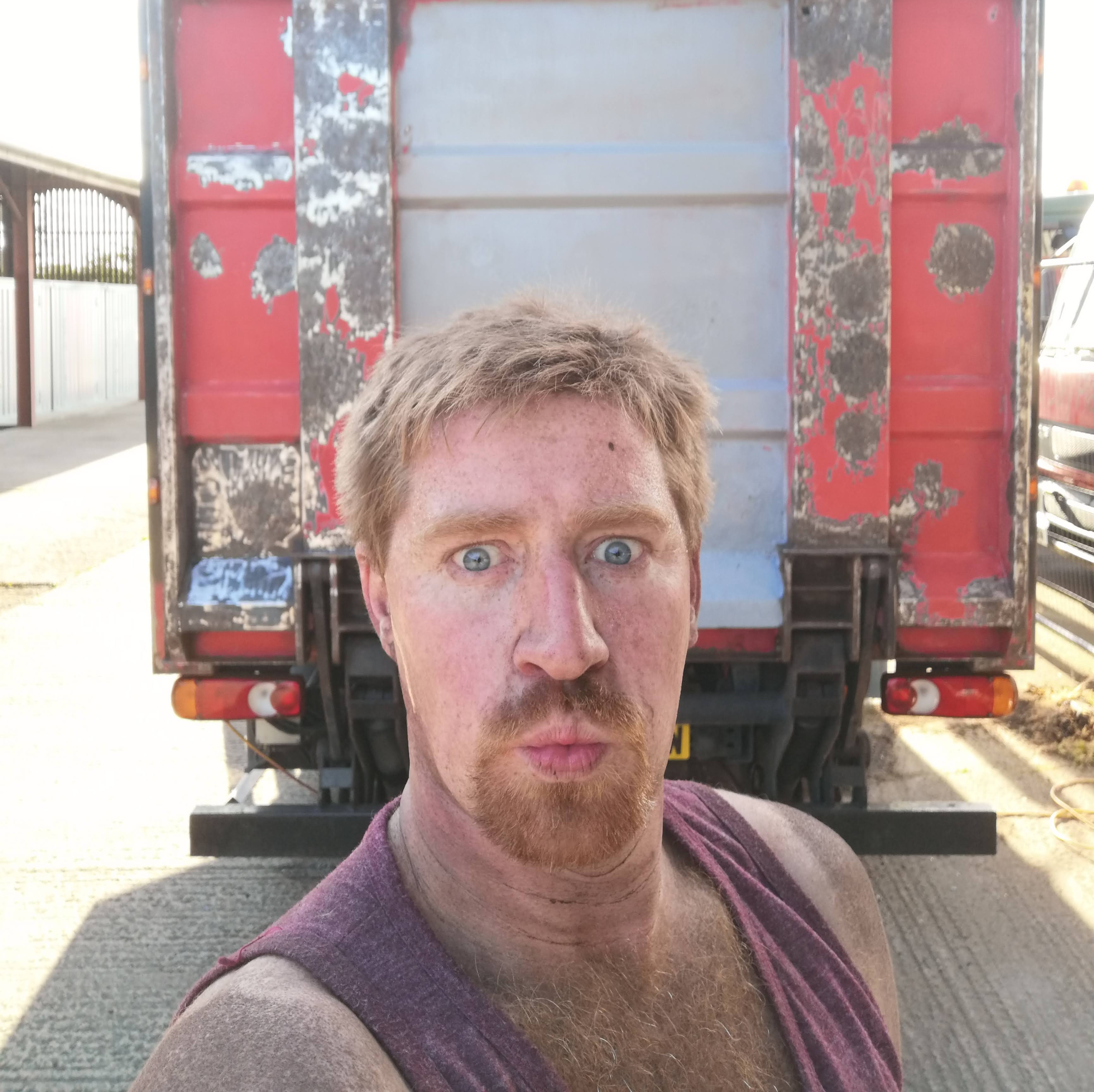 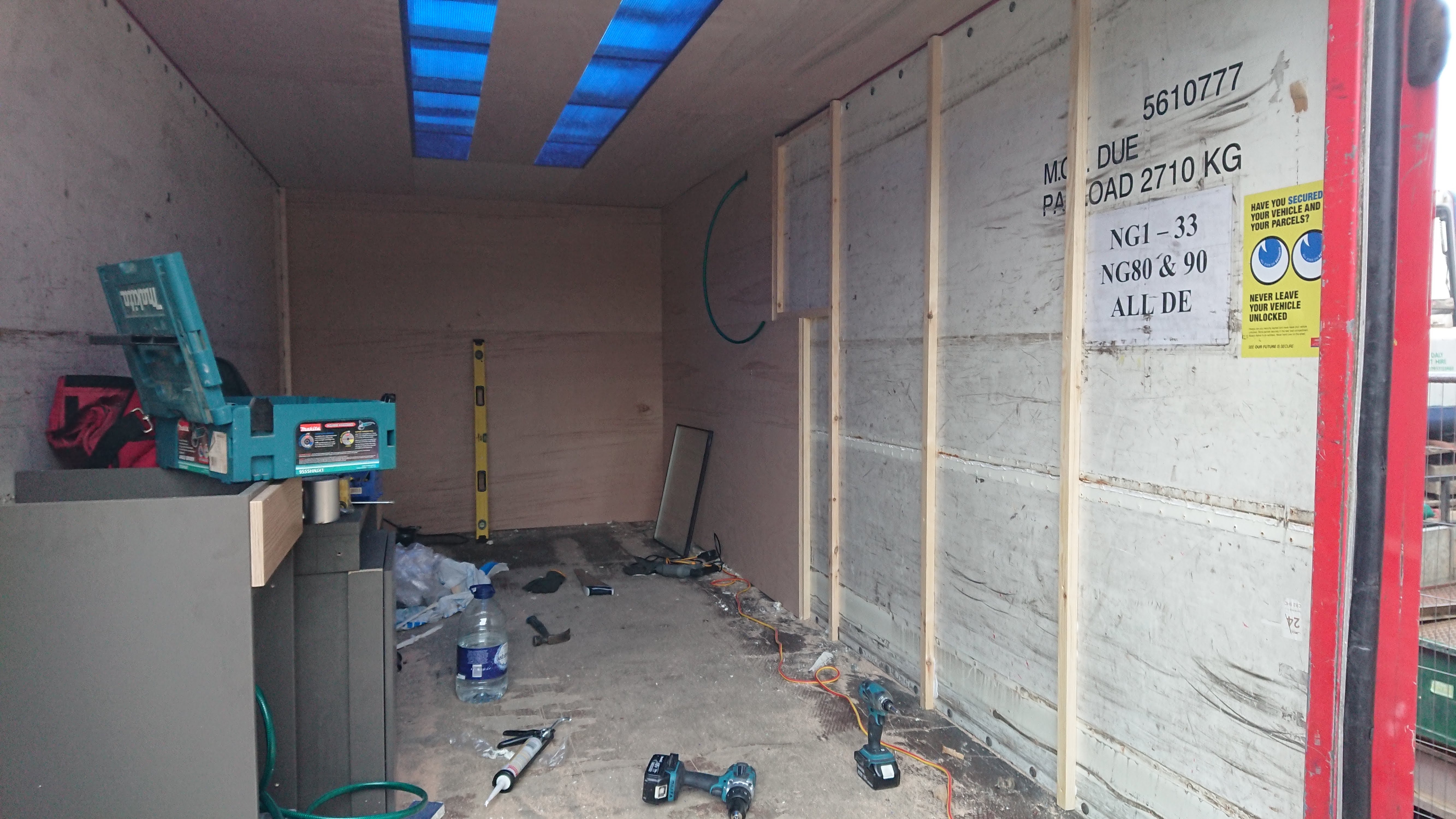 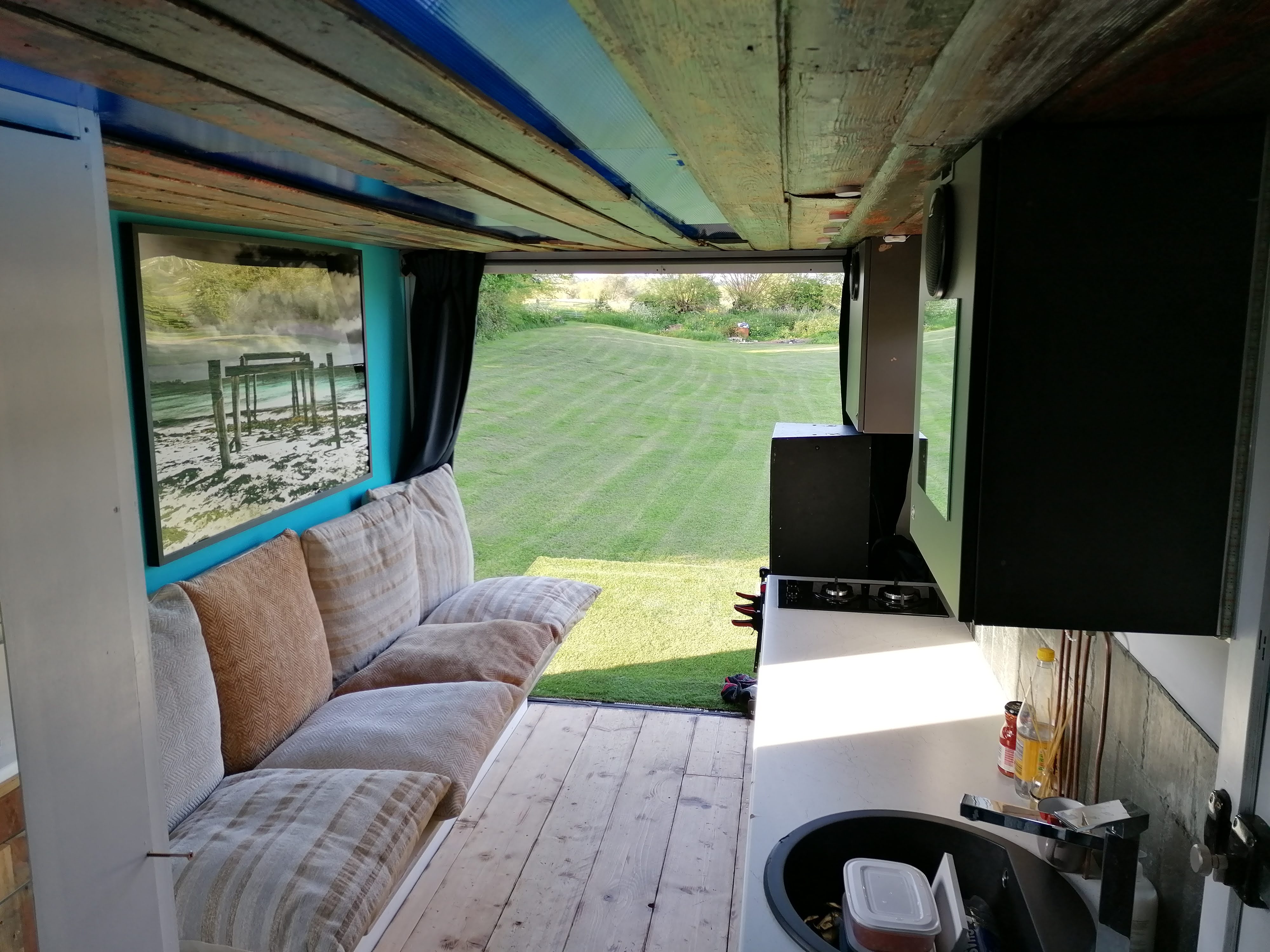 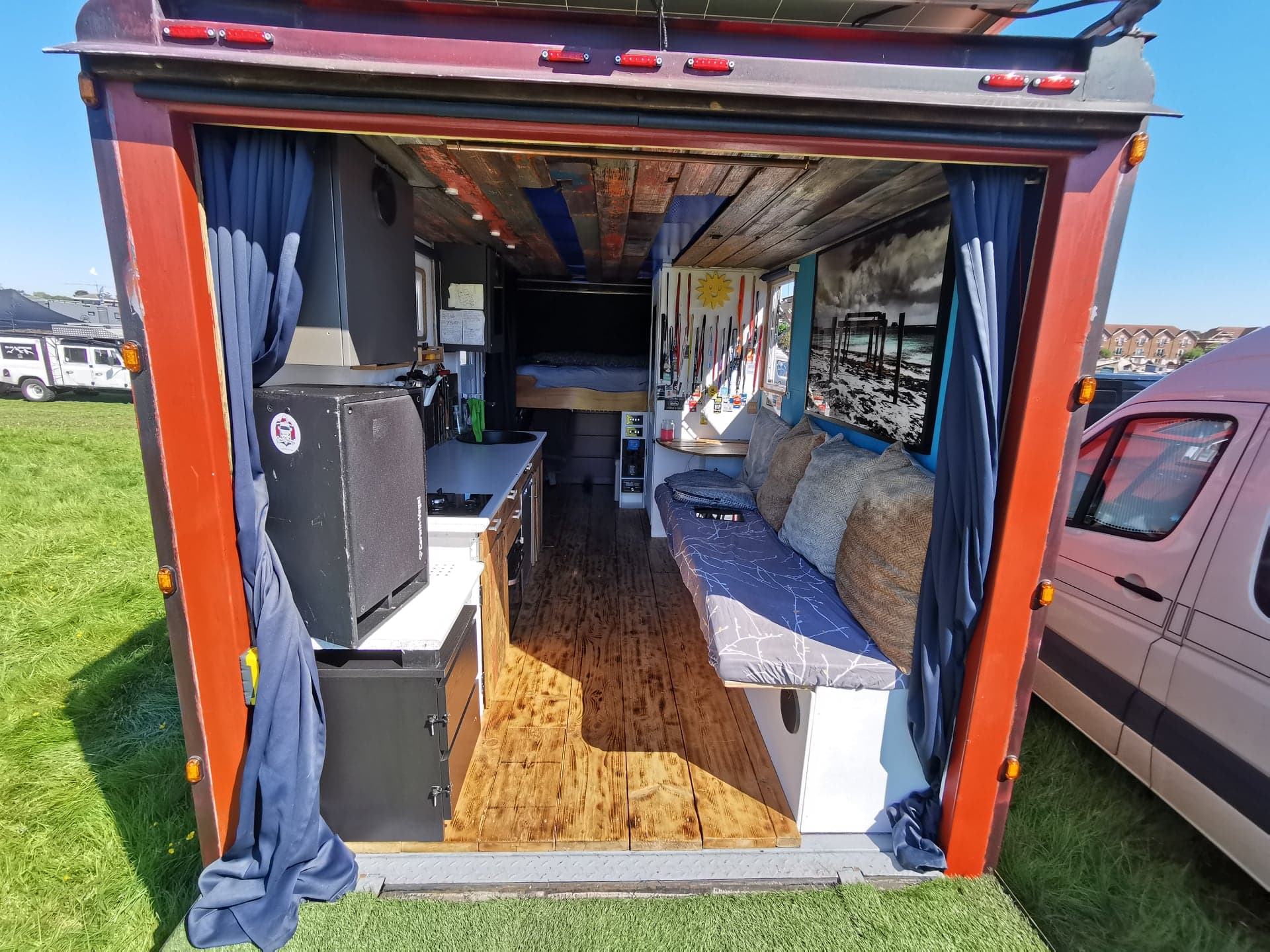 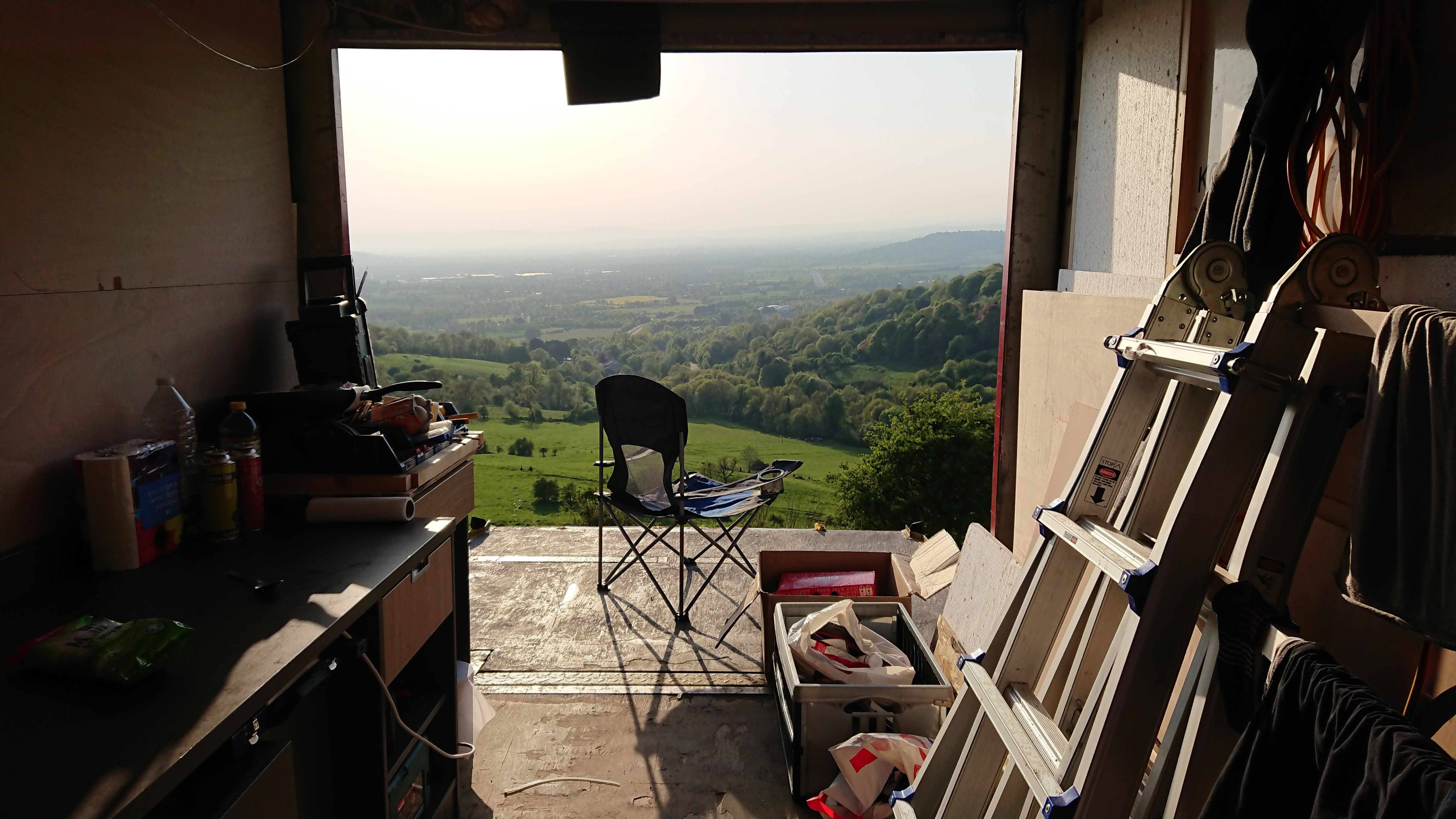