More Americans looking for safe ways to travel have turned to camping, including a surge of millennials camping for the first time.

Close to half of people who went camping this summer were first-time campers or hadn’t camped in recent years, according to a new survey from Kampgrounds of America, the Montana-based network of more than 520 campgrounds across the U.S. and Canada.

Millennials accounted for 40% of all campers and 55% of new campers, according to KOA’s report on the survey results. 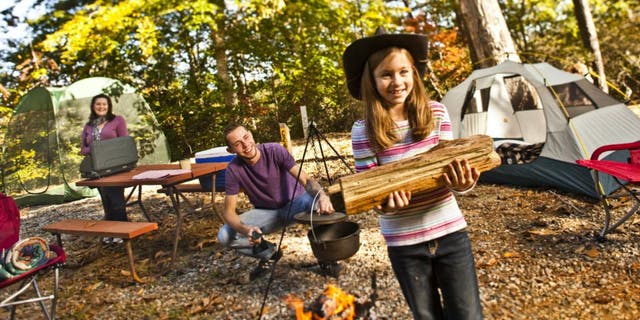 Most people who went camping this summer picked it as a family activity, according to a new survey. (KOA)
(KOA)

Most new campers – 53% – said they’re currently working from home, according to the report. And even though they’ve been stuck at home together, most campers picked it as a family activity with children.

“While it’s great to see a strong rebound of camping and the effect that has on the broader outdoor hospitality industry, it’s this summer’s high level of interest among new campers and the re-engagement of past campers that really excites me,” Toby O’Rourke, president and CEO of KOA, said in a press release.

The coronavirus pandemic forced many people to cancel travel plans this year. Cruises and flights were canceled and many hotels, theme parks and other attractions temporarily shut down. 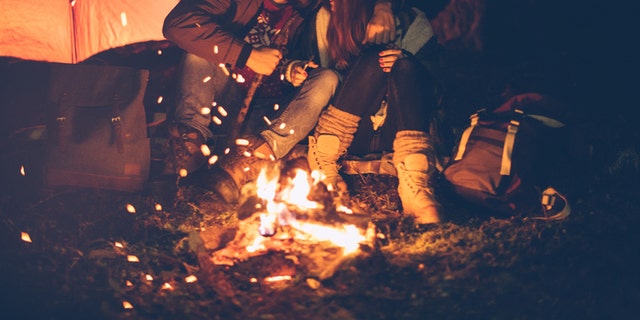 More Americans looking for safe ways to travel have turned to camping, including a surge of millennials camping for the first time. (iStock)
(iStock)

Camping provided a safe alternative for many Americans. The Centers for Disease Control and Prevention rates camping with people from only your own household as a “lowest risk” activity. Survey respondents also said they believed camping was the safest type of travel amid the pandemic, according to KOA’s report.

About 80% of campers said they took trips closer to home this year as a result of the pandemic, and 60% said they were willing to travel to less popular locations to avoid crowds, according to the report. 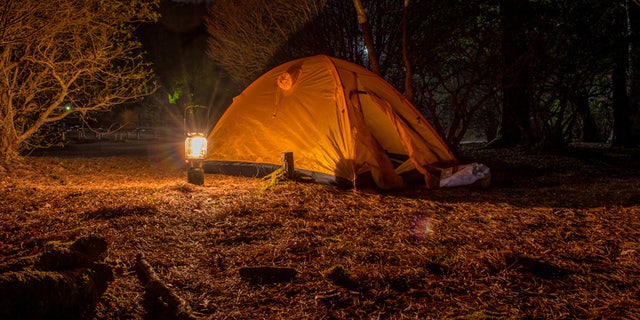 The CDC rates camping with people from only your own household as a “lowest risk” activity. (iStock)
(iStock)

“Of the new campers that joined the fold in 2020, many have indicated they will continue camping in the future, which really drives home that camping and time spent in the outdoors can have such a positive impact on peoples’ lives, pandemic or not,” O’Rourke said.

However, locations may be limited as close to half of leisure travelers also said private bathrooms are important, which the CDC also recommends to ensure “lowest risk” travel.