PearsonLloyd has created a new seat that gives passengers more space and doesn't force the penny-pinching airlines to give up any rows of seats. 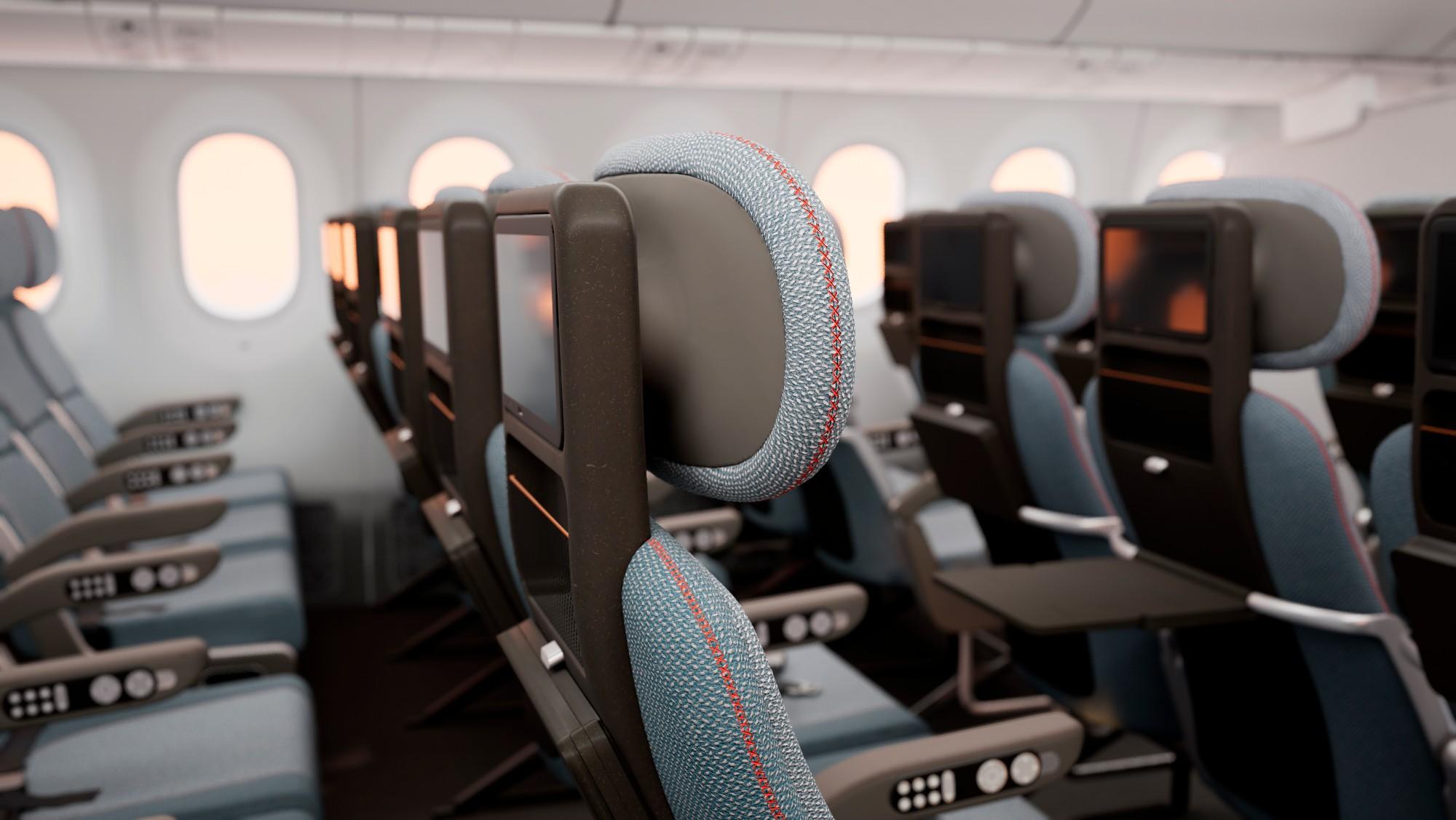 To do this, they separate the headrest from the back and attach them through a central spine that runs along the back of the chair.

This narrows the seat from behind, allowing the passenger to sit with their knees on either side of the spine.

Luke Pearson from PearsonLloyd told Lonely Planet: "The new 'central spine' of the seat would hold tray tables and other things that passengers
need, while making it easier to get in and out for take-off, landing, toilet breaks, or just to stretch your legs.

"The seats have also been designed to allow passengers recline further without annoying the person sitting behind them quite as much." 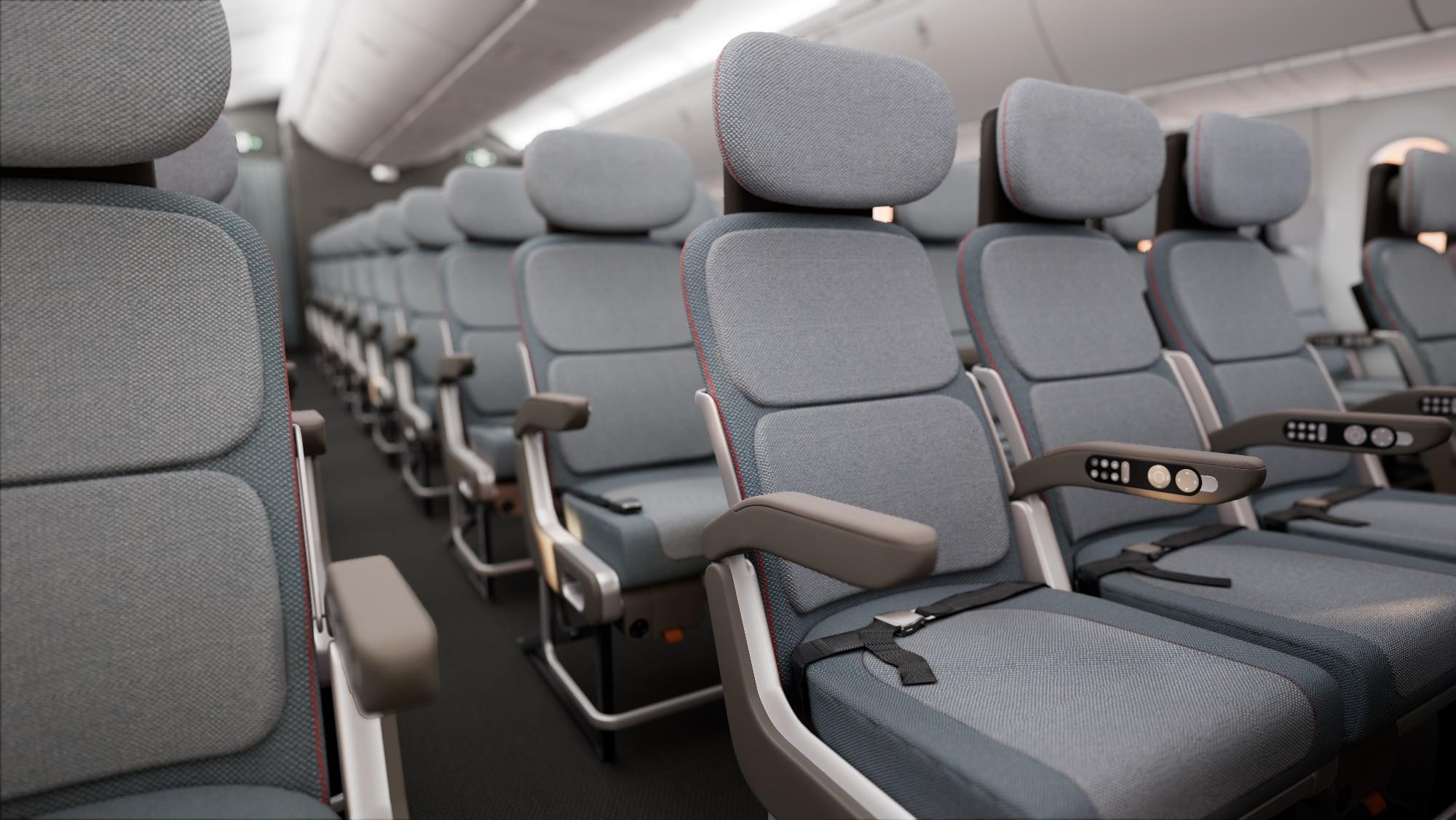 The new seats were unveiled at the Aircraft Interiors EXPO 2018 in Hamburg recently.

It's definitely an improvement on the new Skyrider 2.0 plane seats that were also shown at the Aircraft Interiors Expo.

Italian seating manufacturer Aviointeriors unveiled a new design for upright seating, where passengers have just a small seat to rest their behind on.

If the designs are taken up, the company claims that 20 per cent more people could be squeezed on board a plane.

The golden age of flying is over as we've sacrificed lounge seats and fancy grub for cheap fares.

But some airlines still place a tiny bit of importance on passenger comfort.

Last month, we revealed how the Economy seats in major UK airlines rank against each other in eight different criteria, to work out which are least painful to fly with.

It looked at everything from the amount of legroom and the width of seats to whether passengers got free video entertainment.

Airlines were also rated on access to power sockets, free wifi, free blankets and pillows, and whether drinks and snacks were included in the fare.