YOU can now do exercise while drinking at a five-star luxury resort with a 'Drunk Yoga' retreat.

The 45-minute classes let you stretch your body along with a glass of wine. 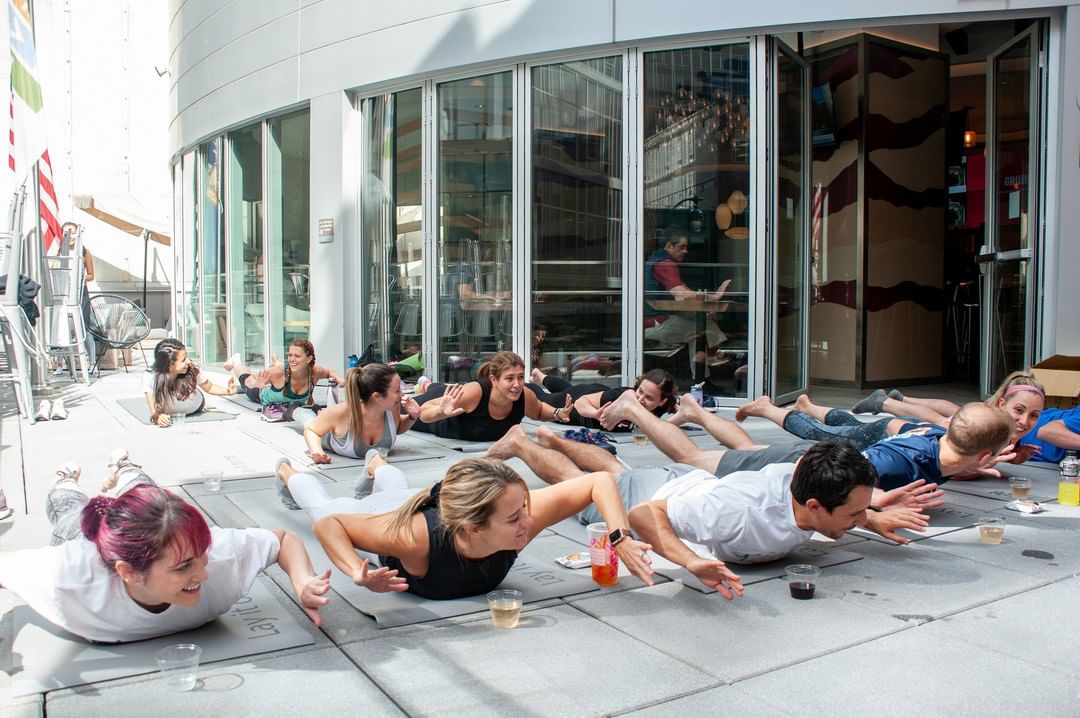 The concept of Drunk Yoga was launched by Eli Walker, after a friend who claimed they were inflexible was able to touch his toes "only when drunk".

She created her 45-minute drinking-yoga classes, encouraging people to do the downward dog while enjoying a cocktail.

Initially launched in the US, with classes in New York, Los Angeles and Dallas, it is now part of a weekend retreat in Cancun.

From February 20-23, Drunk Yoga has teamed up with online travel agency CheapCaribbean to launch three days of self-care along with boozing. 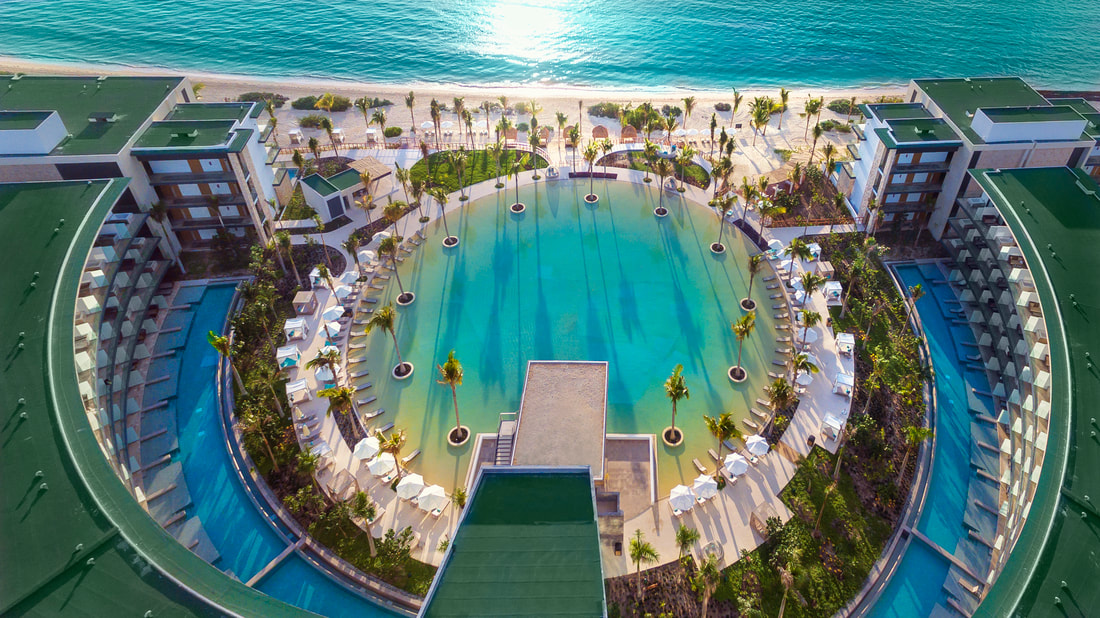 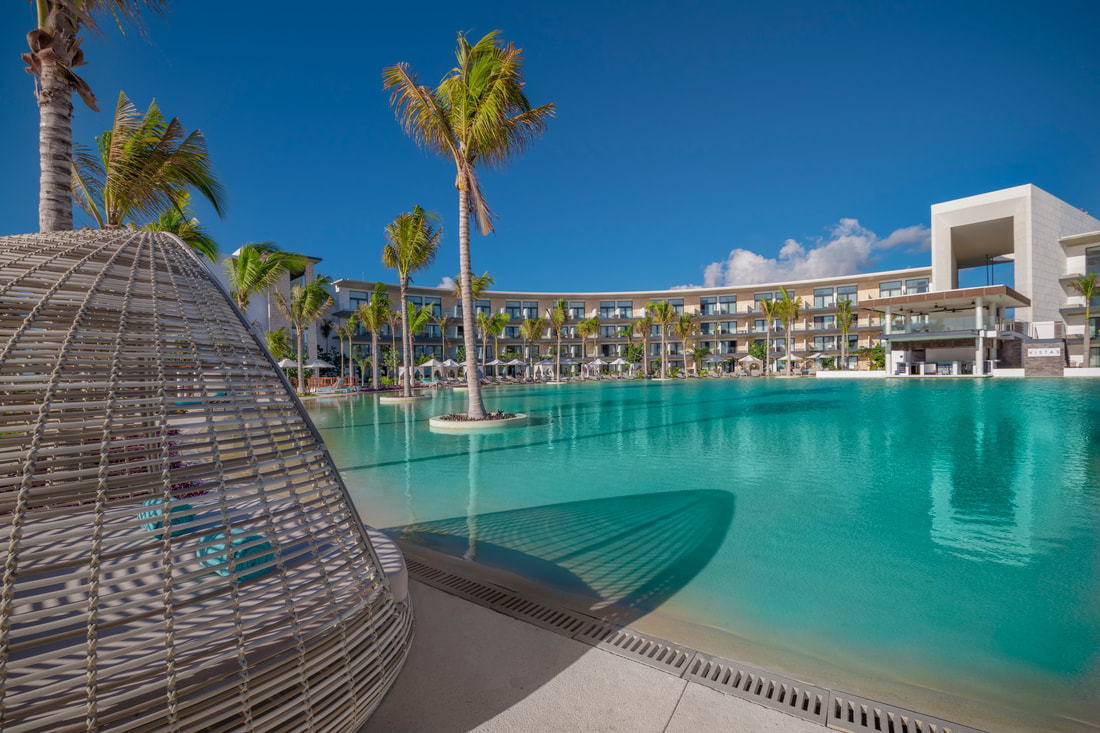 Included in the "New Year, Do You Retreat" trip are three nights at the all-inclusive Haven Riviera Cancun Resort & Spa in Mexico, along with Drunk Yoga classes and cocktails, sunrise beach yoga and character development workshops.

Birth chart readings, a copy of Eli's book as well as return flights from Florida are part of the package.

The retreat is to inspire people to keep up their January resolutions, as well as introduce nervous exercisers to wellness retreats without the commitment to weeks of spiritual cleanses, according to Eli.

She told Lonely Planet: "I'll be crafting games, stories, and challenges to include in this special Drunk Yoga class on the beach." 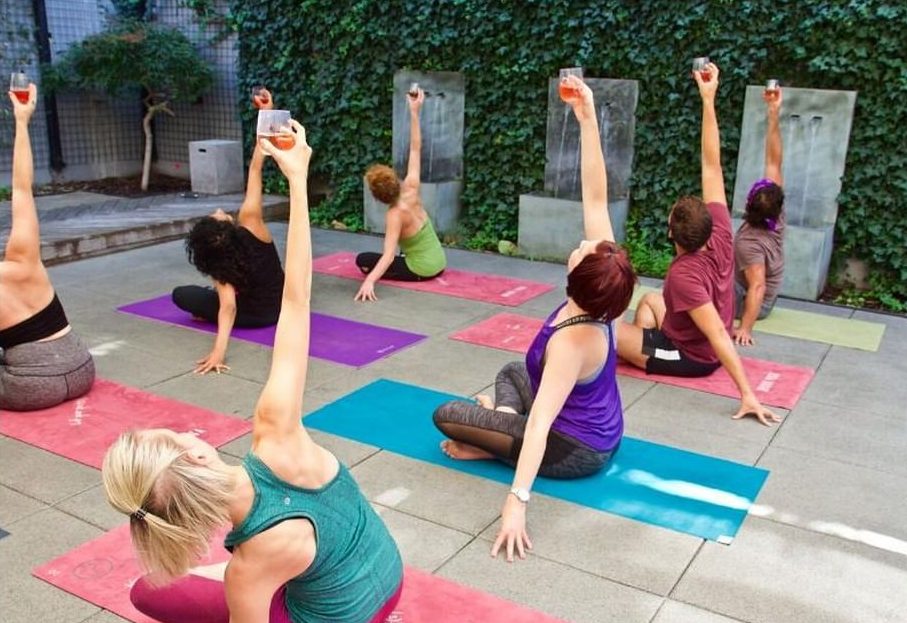 You can even book bachelorette parties or corporate events

You can also do yoga with goats – something actress Kate Beckinsale has even tried.

There is also puppy yoga which lets people play with the dogs along with the stretching exercises.

A strange yoga class is one with lemurs, dubbed Lemoga.