Holiday Swap is a new idea that offers “endless travel opportunities” and lets users match with others around the world – so if you both like the look of each other’s homes, then you’re ready to go. 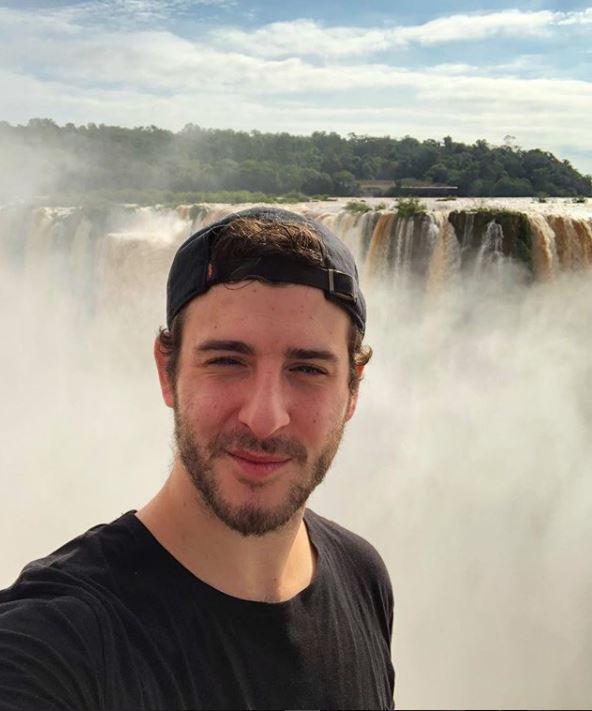 Founder James Asquith told Business Insider: “You have a picture of a property and you swipe. A lot of people who’ve used it said, ‘I feel like I’m on Tinder’.”

James was the youngest person in the world to travel to all 196 countries at the age of 24 – so he knows a thing or two about holidaying.

Once you’ve matched with someone whose property you like the look, of you can start chatting and arrange your swap.

It is free to download and there are no subscription fees, with the app’s website stating: “Swapping a two bedroom house for a week will cost just $14 (£9) [as] there are no hidden fees.” 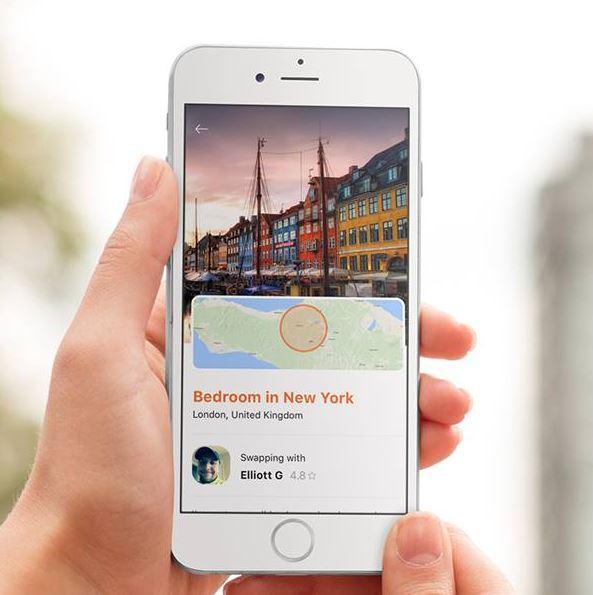 You are able to filter potential holiday properties by location, as well as the amount of bedrooms and the atmosphere you’re after when you’re on holiday.

You are then able to add “pins” to a map, showing your potential holiday swaps all over the globe.

James said: “Say you’re going away for a week – you might look at your map and have 30 cool places [you can go], but the people [there] as well.”

Even if a swap doesn’t happen, you’ll have made a new friend somewhere out there in the world – which could be very useful at a later date. 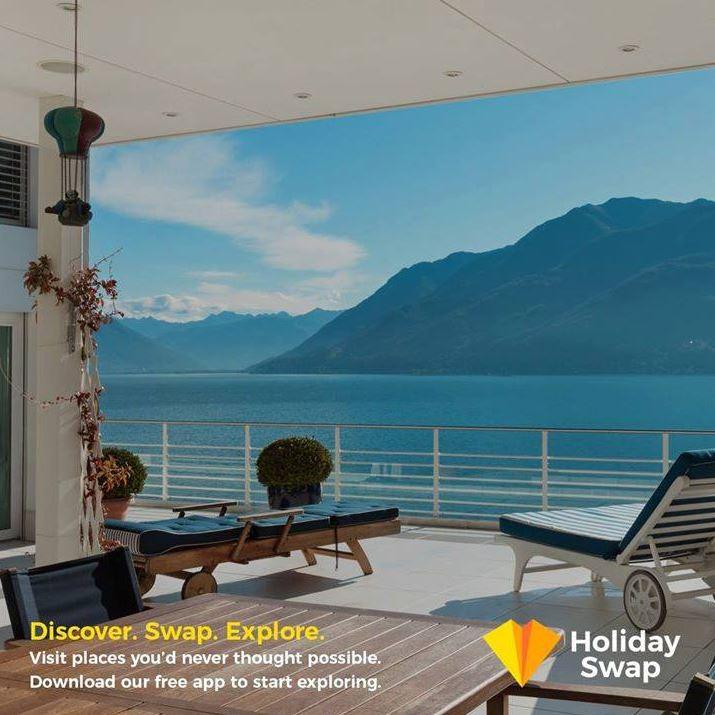 He says: “Another way of looking at Holiday Swap is a social media travel tool, which gives real savings and new experiences to all of us, by taking out one of the largest costs of travel.

“We don’t want people to use it and then shelve it, we [want them to be] actually going and finding cool things and being able to have it in your map.

“Everyone loves the aesthetics of a map with pins you’ve travelled to and places you could go to.”

Users are protected by home insurance in case of cancellation or damage to their homes. 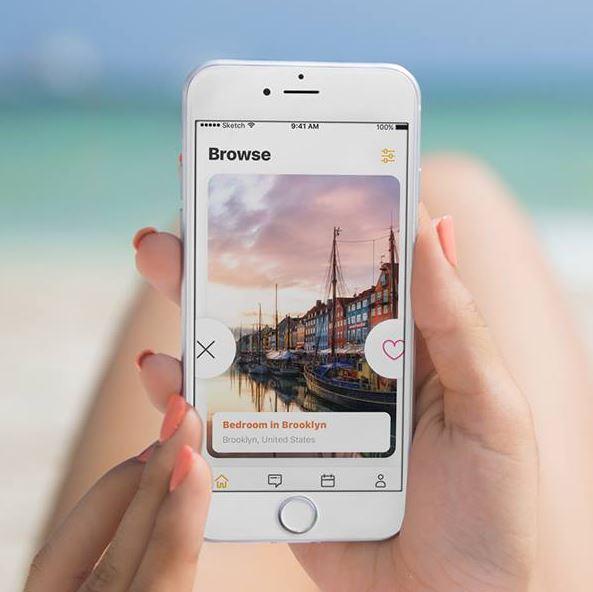 The app also protects deposits put down, which are placed in a third party account and then returned to the user after the swap has happened.

James also explained that all homes on offer are vetted by a team, and if they’re not up to scratch the pages will be suspended.

The app is still in its early days though – and Business Insider revealed that when it checked out the app, many of the home profiles were fakes.

James has explained that these fake profiles were from when the app was in its testing phase though, and are now being deleted.

Sun Online Travel previously revealed the story of the man who is backpacking around the world using Tinder to arrange his accommodation – and often hooking up with his hosts.

You're also now able to book your sunbed on holiday – using an app on your mobile phone.