A BRAND new 'indoor theme park' with a laser tag combat zone and escape room is to open in the UK next year.

The attraction, called Judge Dredd Uprising: The Live Experience, will be a full immersive attraction across five zones. 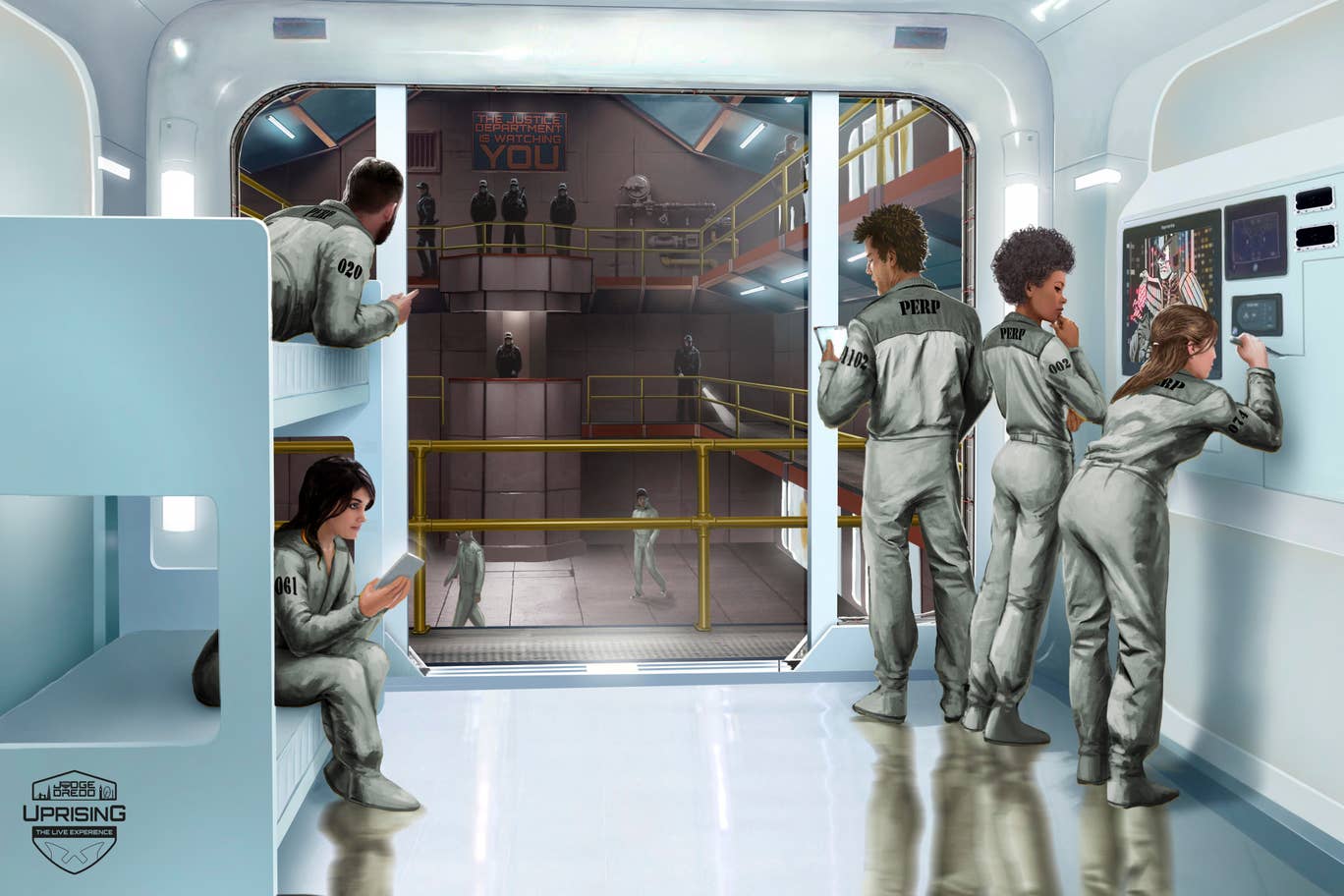 Created by the same team who brought The Crystal Maze attraction to the UK, the attraction will let groups of guests go through a live-action experience as the good guys or the bad guys.

The experience is based on the futuristic comic book series Judge Dredd, which was also turned into a film in 1995 and 2012.

The location – Brit‑Cit 2143 – will see guests start as a prisoner at a max-security prison, while attempting to escape.

Guests will solve problems and riddles, as well as perform live tasks across 150 minutes.

The website explains: "This two‑hour, immersive live‑action attraction, will test both brains and brawn as you and your fellow perps escape from the iso‑block and discover an ultra‑modern, subterranean London.

"You will need ingenuity to outwit the iso‑cube, skill to make it out of the iso‑block, before navigating future Piccadilly Circus and its inhabitants, and onto the laser‑tag battle in the Cursed Earth, before the grand finale in the New Old Bailey." 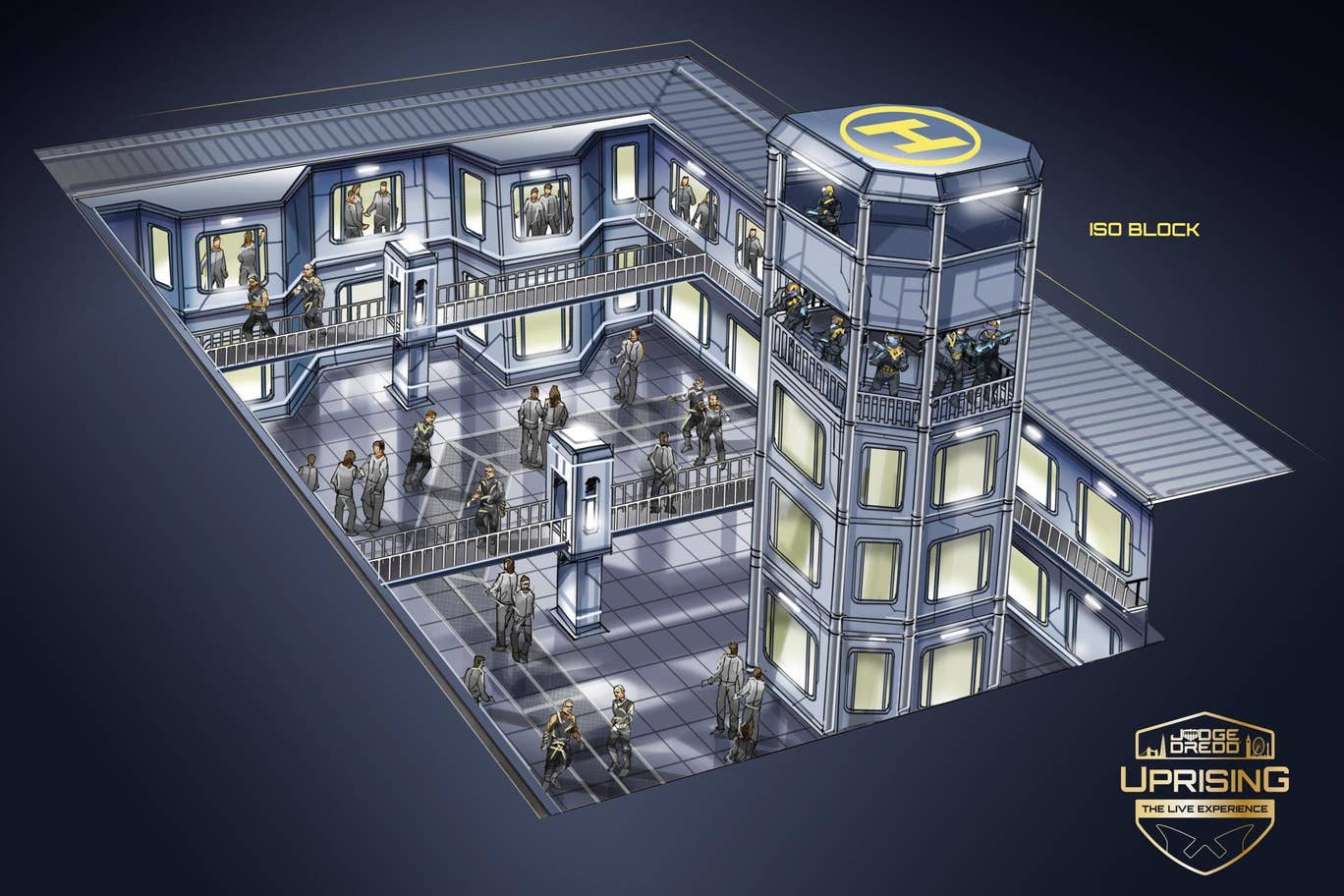 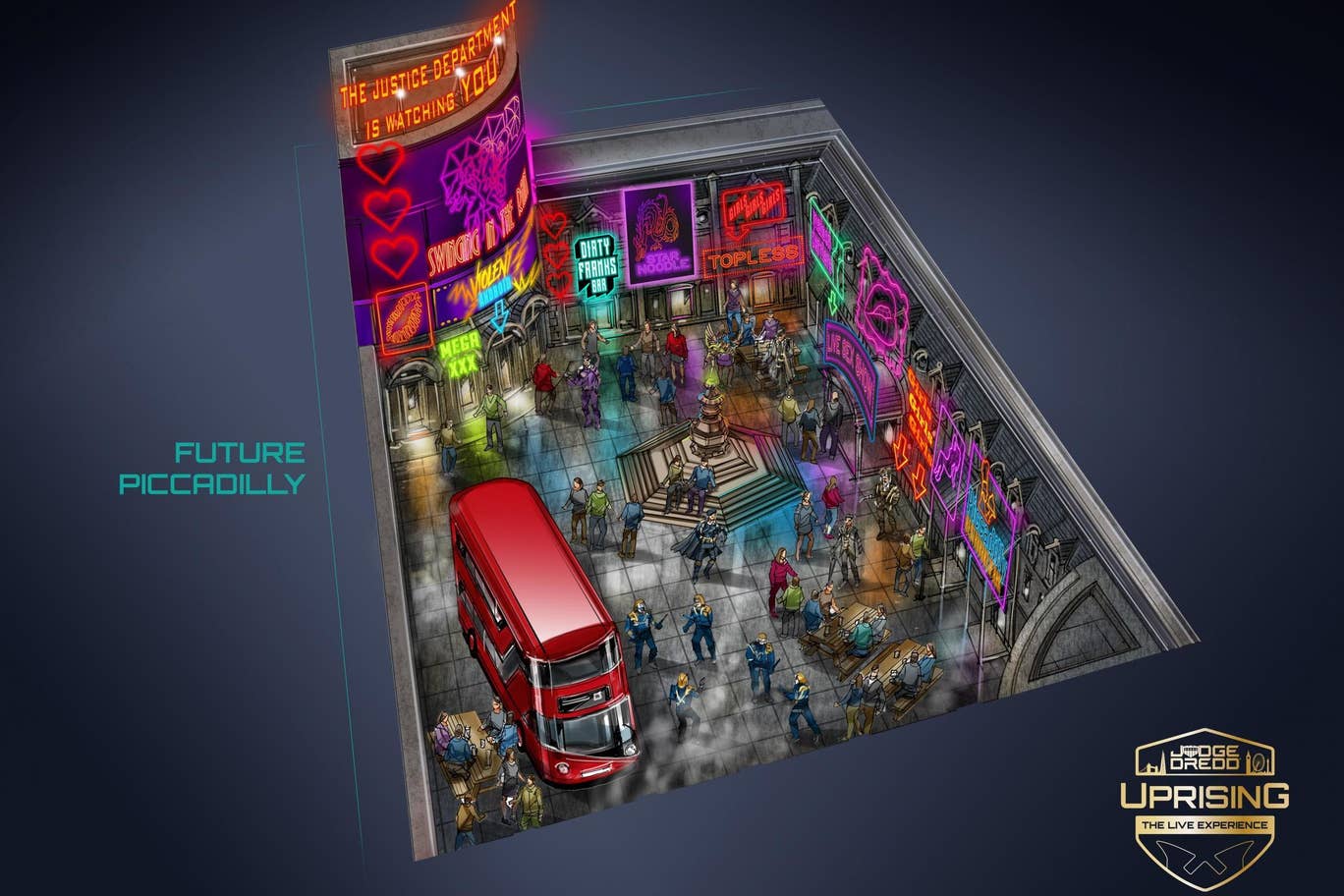 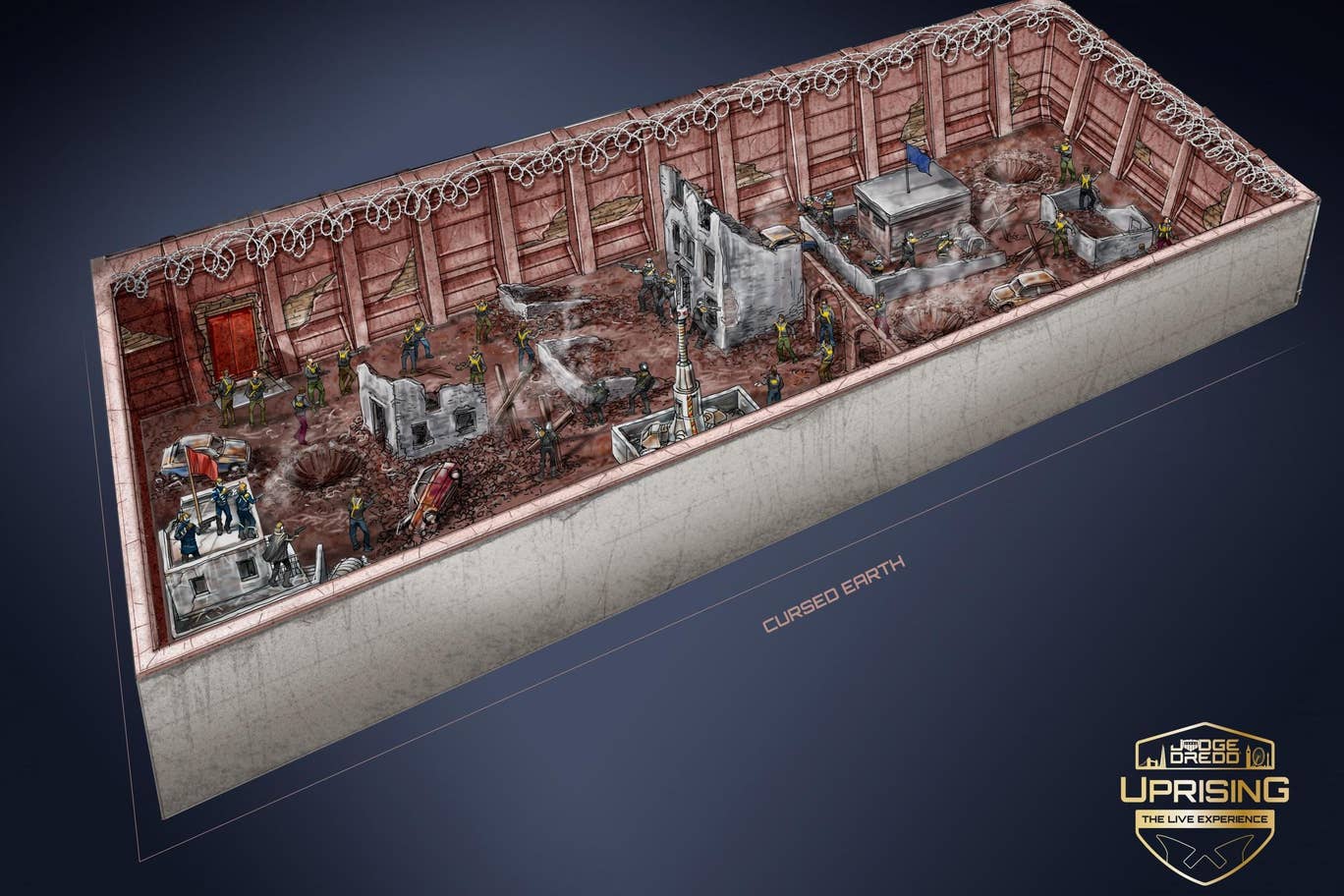 "Whether you’ve been banged up for organ‑legging, body‑sharking or just possession of Umpty Candy, it’s time to breakout and traverse the new world before you."

The new experience hopes to open next spring in London.

Tickets aren't available online yet, with the prices still to be confirmed.

However, eager guests can sign up online, and 100 people out of the first 50,000 fans will have their names inscribed within the attraction.

An I'm A Celebrity attraction is to open in Manchester later this year, which will feature replica areas of Base Camp, as well as the favourite Croc Creek and Snake Rock.

Many new attractions have been forced to postpone their opening dates due to coronavirus.

Nickelodeon's Big Base Camp, which was due to open in Easter, has been delayed indefinitely.

Is Australia safe? Latest travel advice on Sydney and Melbourne as cases rise – The Sun