TOURISTS in Greece could be fined £25,000 if they are caught riding donkeys under new laws.

Overweight riders on the island of Santorini are being advised to avoid using the animals as "taxi rides". 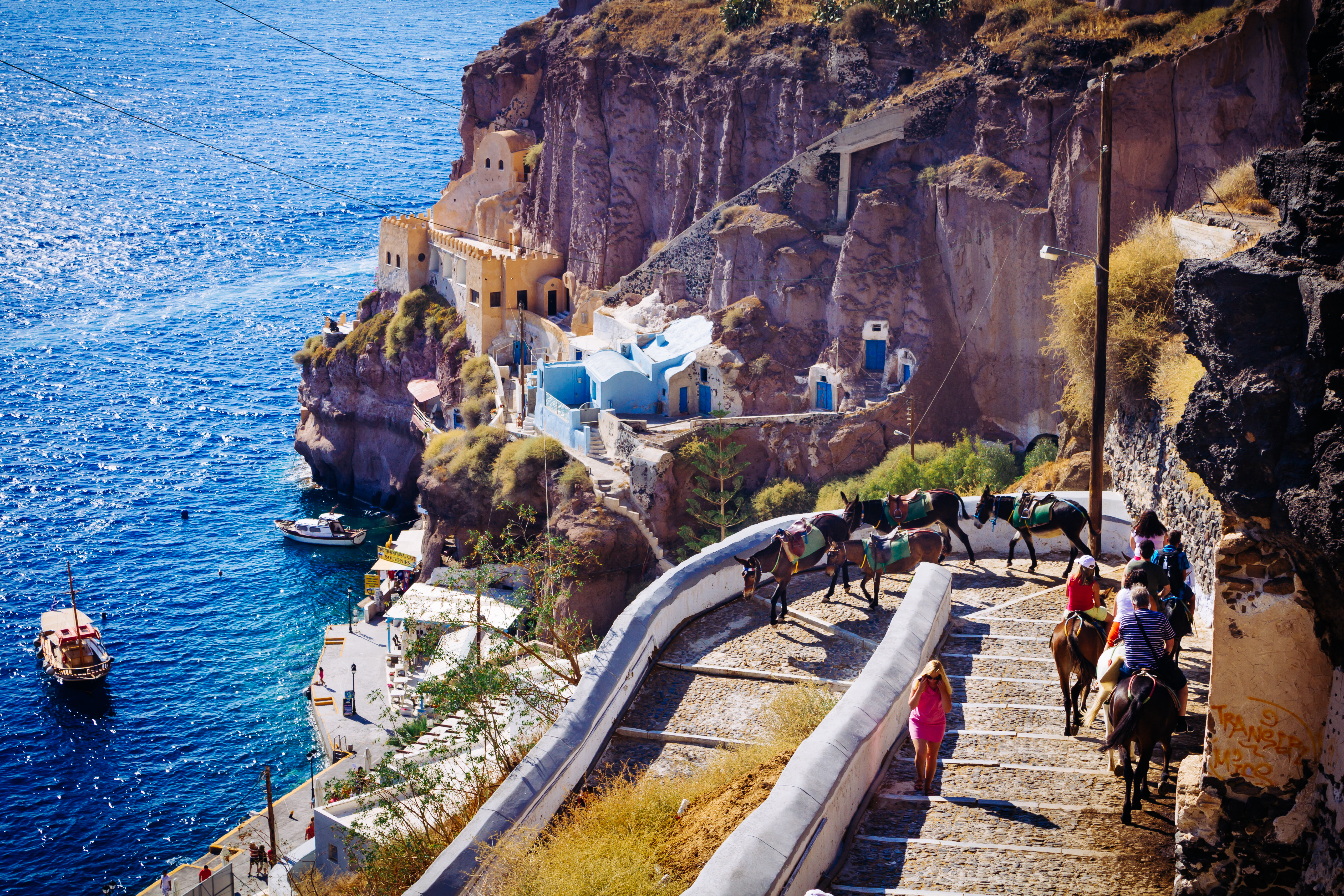 Concerns for the welfare of the donkeys were raised last year, which saw heavy tourists using the animals up steep and narrow stairways on the island.

Many of the animals had open wounds and injuries from working long hours in the heat with little shade or water.

A video revealed some of them being whipped and hit by their owners as they carried people across the island.

The Greek government introduced legislation last year which makes it illegal for the donkeys to carry anything or anyone weighing more than 15 stone 10 lbs, which equates to "one fifth of their body weight". 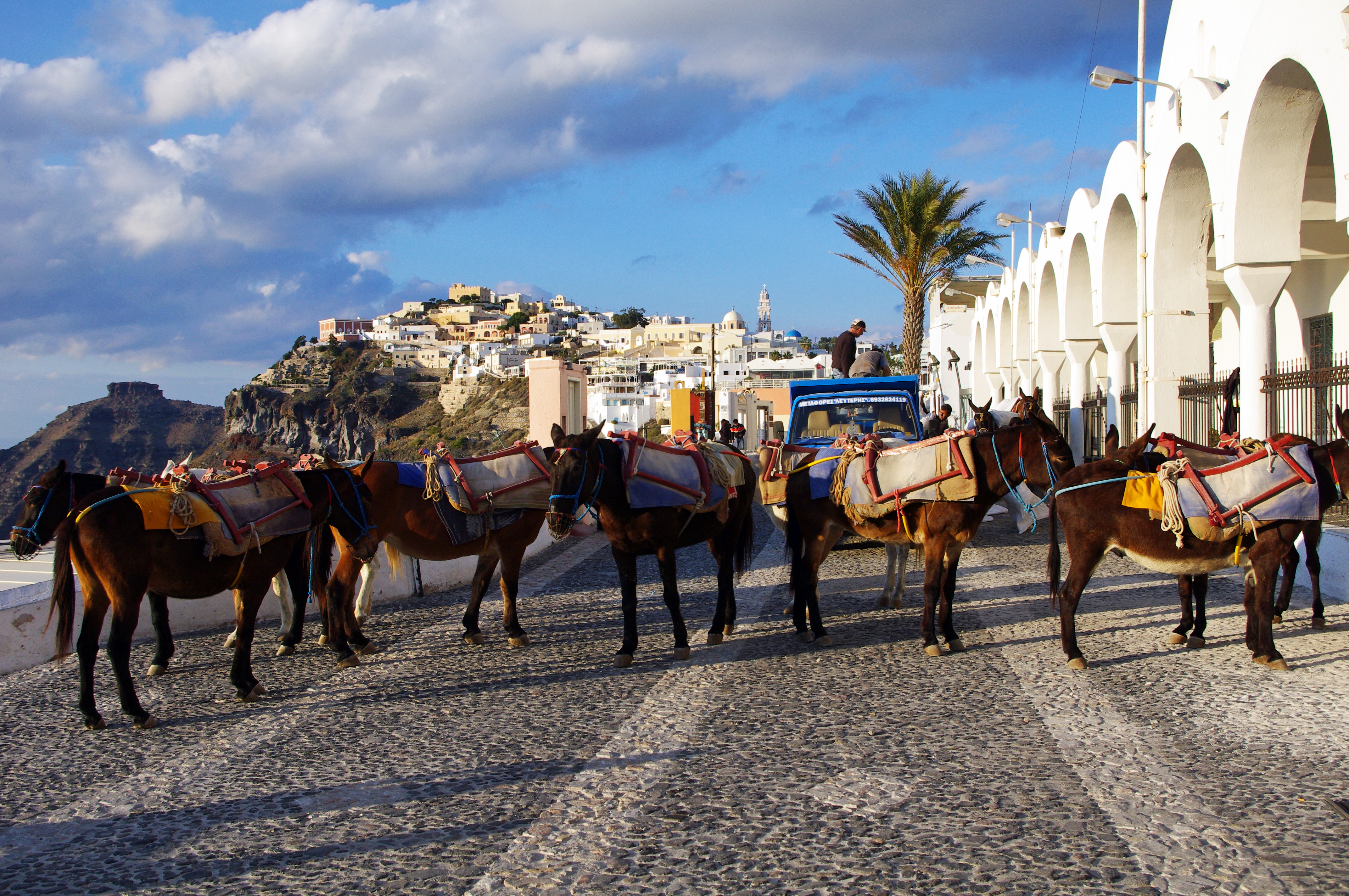 They are now cracking down on the practise further following an open letter from Athens-born musician Tommy Lee who asked them to "resolve" the "sicking abuse" of the donkeys.

Greek minister of Agriculture Makis Voridis since replied, stating: " In the event of violations of existing legislation by the audit authorities, the offenders will be subject to severe penalties. It is noted that the envisaged fine may be up to €30,000 (£25,000)."

However, this will be hard to enforce against tourists travelling on the islands.

A spokesman for Help the Santorini Donkeys charity also claims that animals should carry "no more than 20 per cent of their own body weight".

They added: "The obese and overweight tourists, combined with the lack of shade and water as well as the sheer heat and 568 cobbled steps, is what is causing such a problem.

"There should be a weight restriction. With donkeys it is should be no more than eight stone, but how would that be imposed and who would be there to make sure that happened?

Christina Kaloudi, 42, moved to the island from Athens 10 years ago and set up the Santorini Animal Welfare Association to help overworked donkeys.

She said: "They are made to work in terrible conditions without adequate water, shelter or rest and then I find them tied outside my shelter, barely alive."

TripAdvisor announced they would stop selling tickets to attractions such as SeaWorld earlier this year after extending their animal welfare policy.

We previously revealed how your photo with an elephant or tiger is unethical with many of the animals facing torture or death.

Be, Could, F---, overweight, tourists
You may also like: