Deputy mayor Ian Brossat has spoken out against the holiday rental company, suggesting a ban on short-term rentals in the city centre. 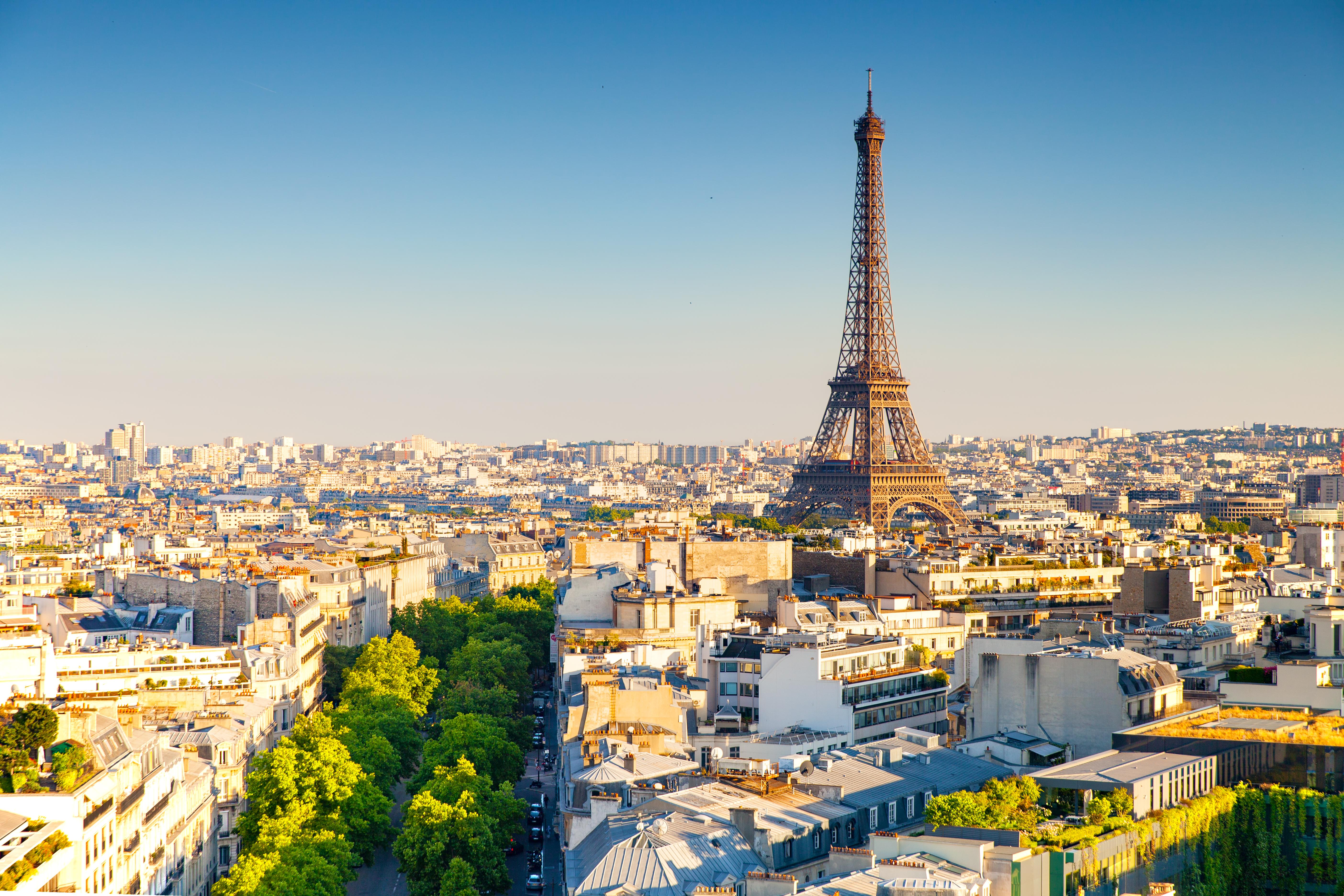 He said that he believes it stops locals from living in the city themselves and turns it into an “open air museum”.

He told La Parisien: "Airbnb threatens the soul and identity of a number of neighbourhoods. We can not remain inert in this situation.

"All the big cities of the world are facing this problem. If we do not regulate Airbnb, we will no longer have inhabitants in our city centres.

"Do we want Paris to be a city which the middle classes can afford, or do we want it to be a playground for Saudi or American billionaires?” Paris is the most popular city to stay in on Airbnb, with 60,000 homes on the site.

Mr Brossat called for a ban on short-term tourist lets in the First, Second, Third and Fourth Arrondissements of Paris.

These areas include landmarks such as the Louvre, the Pont Neuf Bridge and the Notre-Dame cathedral.

The deputy mayor is hoping that his calls to outlaw Airbnb in the city centre will be included in new property laws that will be rolled out in France this autumn.

A spokesman for Airbnb said: "This scheme would steal opportunities from thousands of middle-class families to feed the wealthy hotel lobby and help protect its profits.

"It is out of touch with public opinion, divorced from legal reality and is a smokescreen for the real tourism concerns in central Paris, where more than 750 additional hotel rooms have been approved and built in the last year alone.

"We firmly believe that travel should benefit many – not just a wealthy few – and we will continue to encourage the Deputy Mayor to back innovations that help make Paris more affordable for Parisians, not line the pockets of wealthy hoteliers."

Palma recently banned apartments from being advertised on the site.

Meanwhile, Brits are being thrown out of Airbnbs by armed police after accidentally breaking local laws, according to reports.