AFTER the shackles of lockdown, my wife and I found ourselves in a car with four squabbling kids, for five long hours, heading to Parkdean’s Lizard Point Holiday Park. But it was worth it.

Nestled in the Cornish countryside, close to the stunning coastline, we took advantage of the park’s contact-free arrival process. 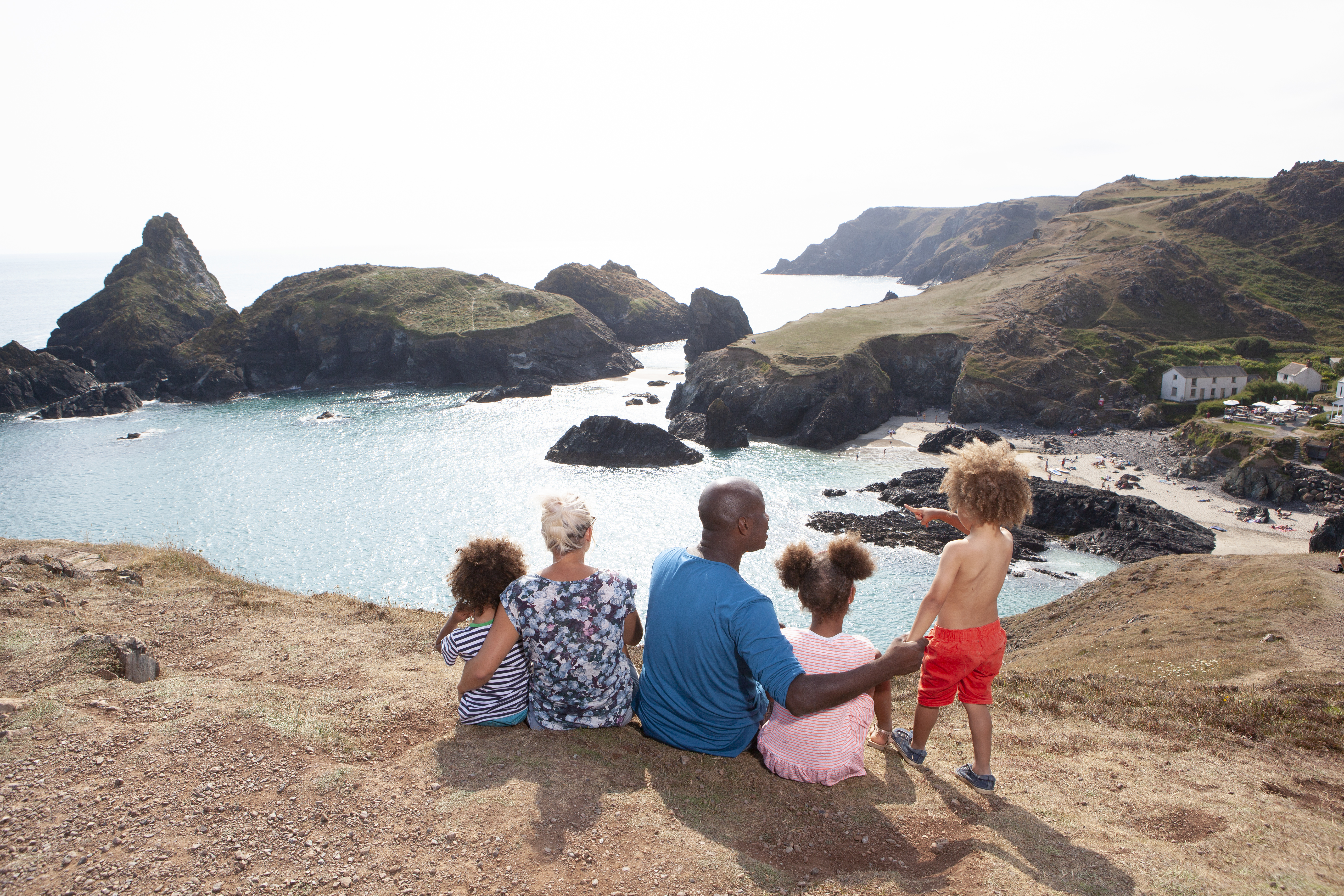 Having already checked in online, a welcome pack and key were left in our spacious, modern caravan, which comfortably housed our ­family of six.

In no time, we were wandering around a park buzzing with mums and dads stretching their legs as kids sped by on scooters and BMXs.

After three months in our city bubble, it was overwhelming.

But we soon got used to the resort’s pace of life, ordering a drink as our children tore up the adventure playground. 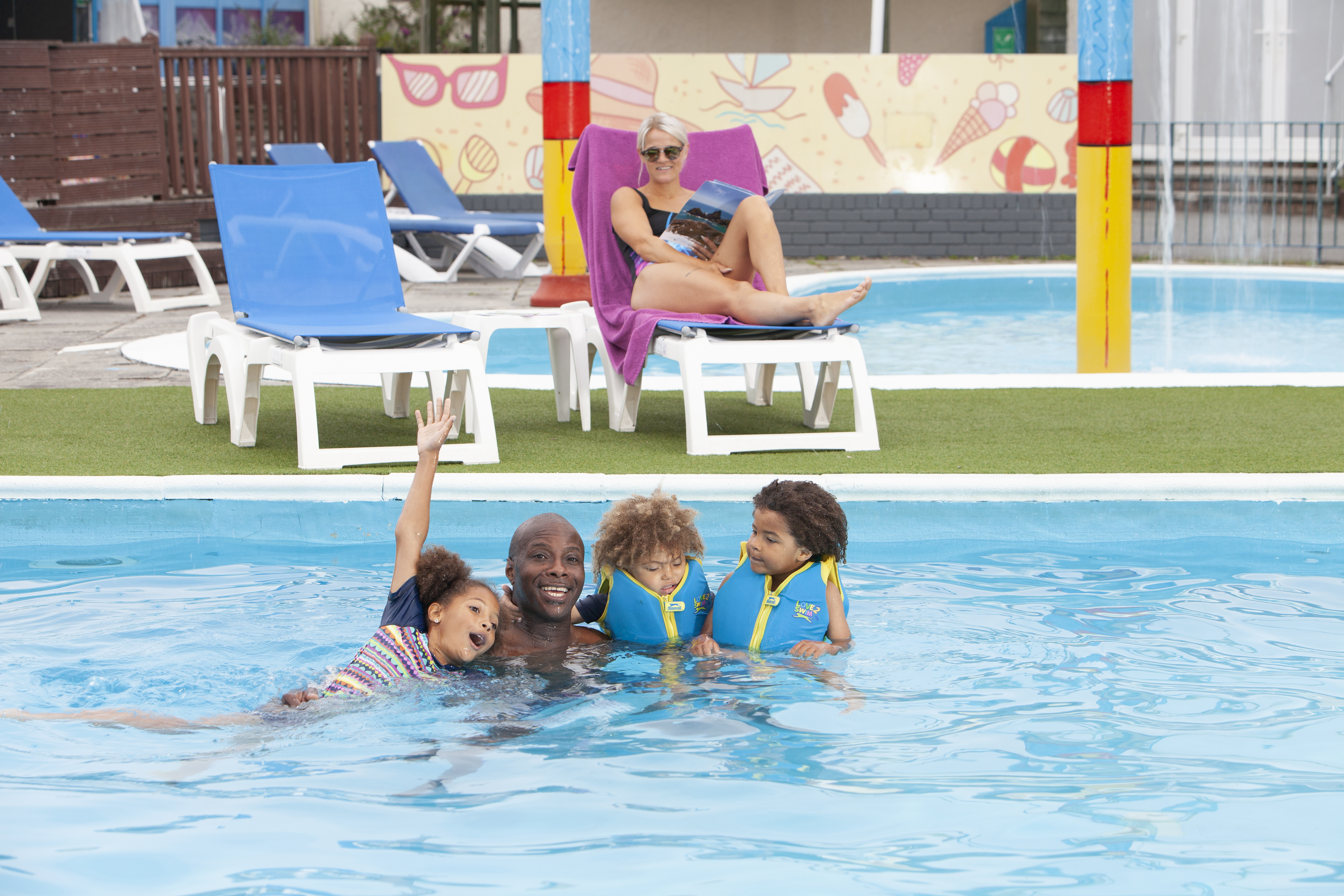 There is a raft of great children’s activities at Lizard Point.

Trouper Will, who does a mean Michael Buble routine, kicked things off in the Show Bar with mask-making.

This was followed by Fairytale Crafts where Abbie, in full fairy regalia, magically kept the kids quiet by helping to create wands and paint fairy doors.

After lunch, the high-energy Master Teddy Bear Trainer Amelia guided the brood in choosing, stuffing and naming their cuddly toys in the Make A Bear workshop.

We had Steve the Sloth, Jay the Dragon, Mr Max and Sparkle Ninja the teddy bears. 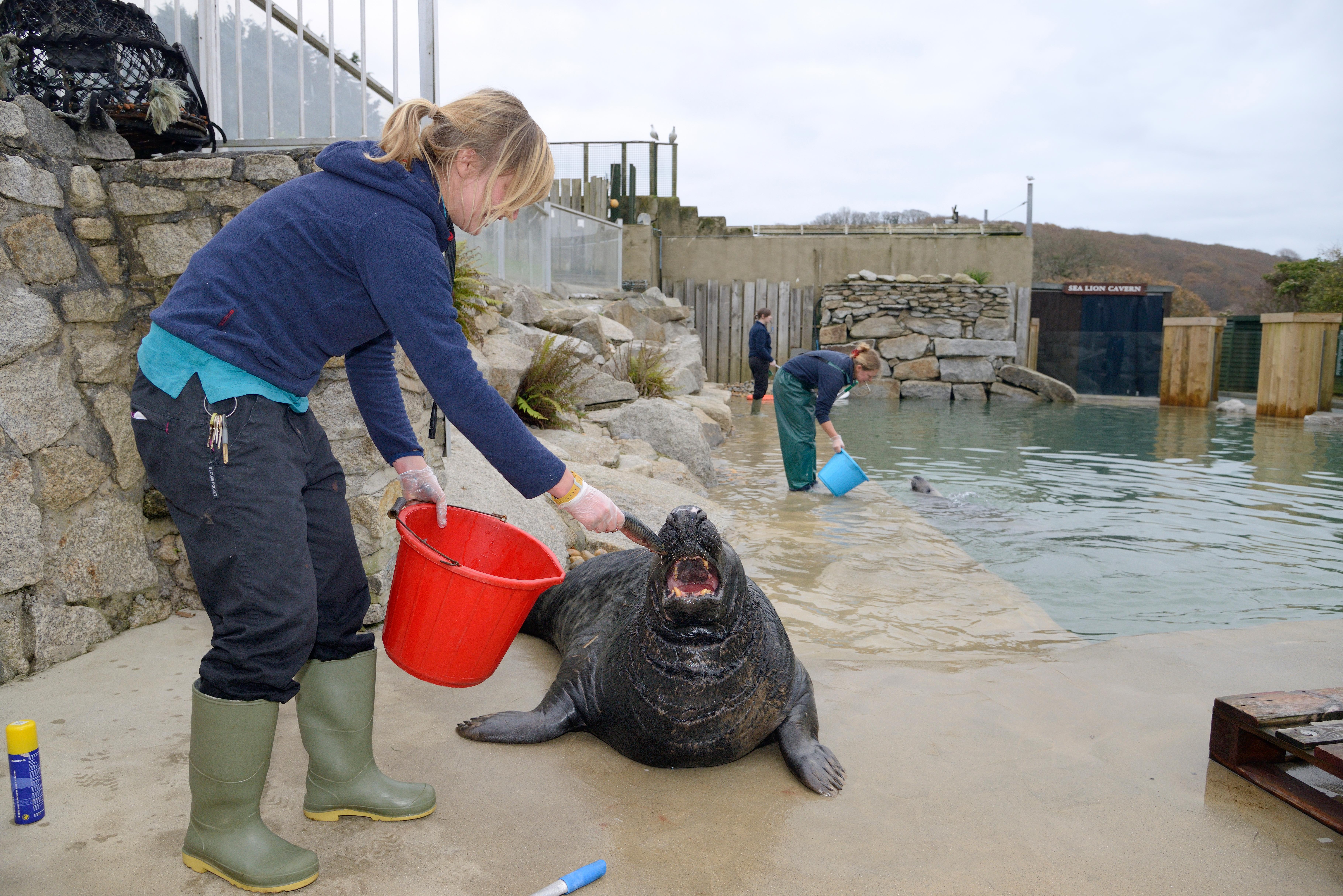 Pottery painting followed and the calmness of the children’s artistic efforts was in stark contrast to the adrenaline-fuelled excitement of the next activity — Adventure Bugz.

This is the one the older children Casper, nine, and Isobel, 11, had been waiting for.

Once they had mastered the controls, it was time for the man-made assault course that ran through giant puddles and weaved around trees and stone obstacles. 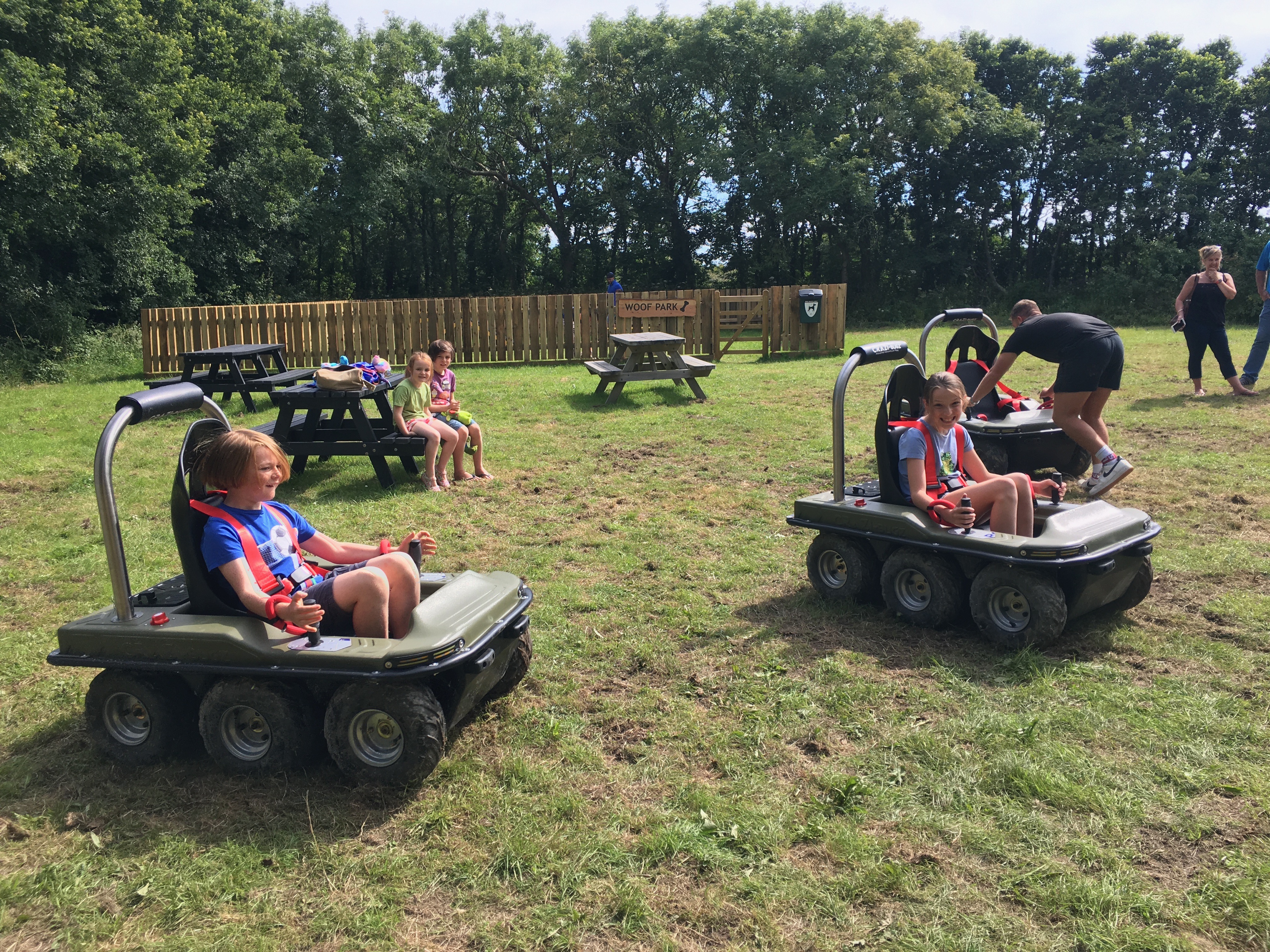 It was going so well until Casper mounted a kerb and somehow managed to do a wheelie.

A staff member calmly took control of the situation and the potential tears turned into cheers as Casper’s ­vehicle was quickly righted.

Needing to refuel, we were spoilt for choice with The Boathouse Bar and Restaurant, a well-stocked Nisa convenience store — offering everything from groceries to sticks of rock and boogie boards — and a fish and chip takeaway, all on site.

In the restaurant, staff were careful to adhere to social-distancing rules. Drinks were brought to the table to prevent queuing at the bar and plates of food arrived on stand-up trays from which you served yourself. 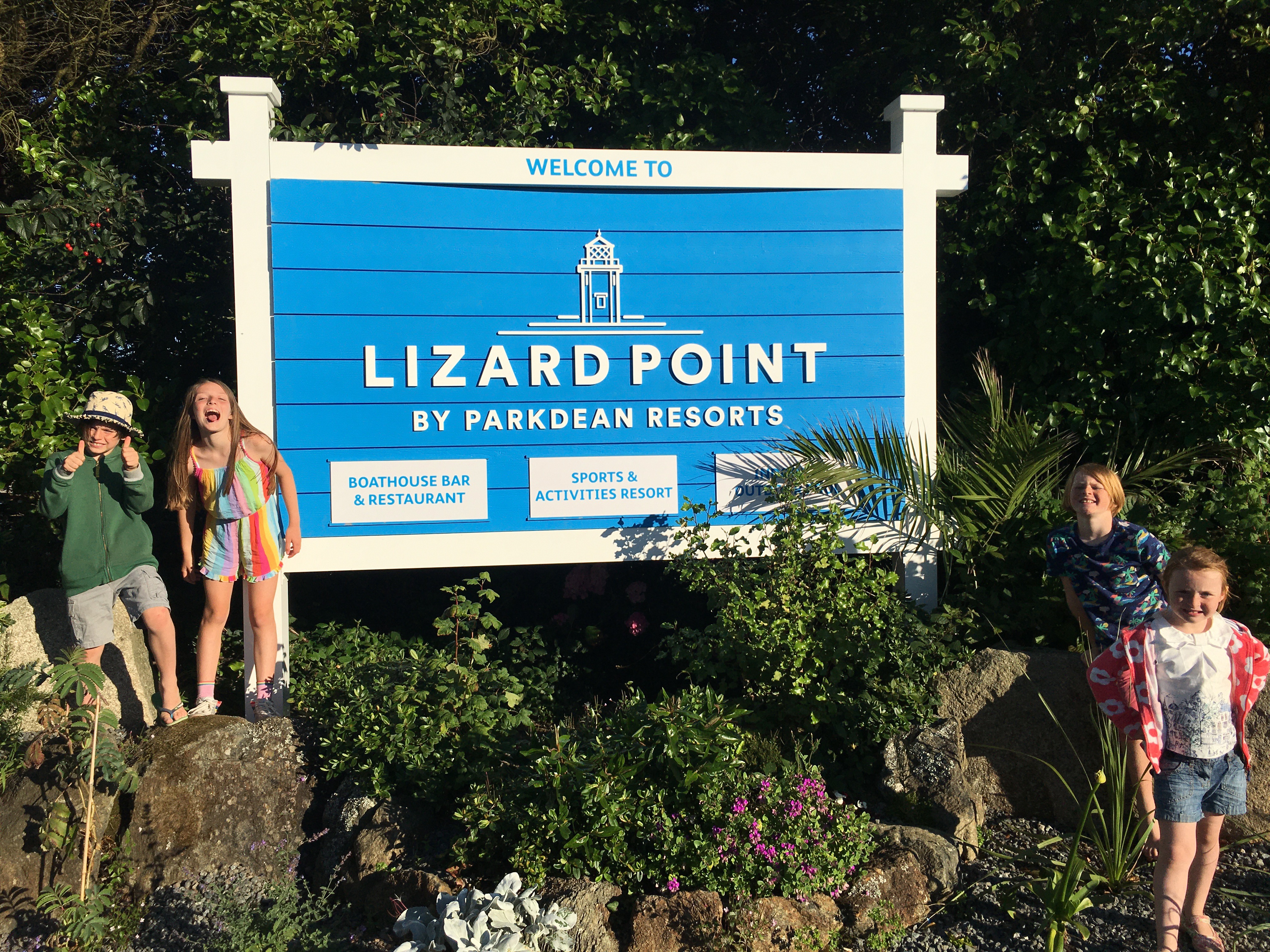 It felt strange but did not detract from the warm, friendly, atmosphere.

In fact, Lizard Point’s staff did a sterling job of enforcing the one-way flow system around the park, using floor markers, barriers and, where needed, the odd friendly prompt.

On Sunday, we ventured off site to the Cornish Seal Sanctuary.

Just 15 minutes’ drive from the park, in Gweek near Helston, the sanctuary has been rescuing seals for 60 years and saved more than 3,000. 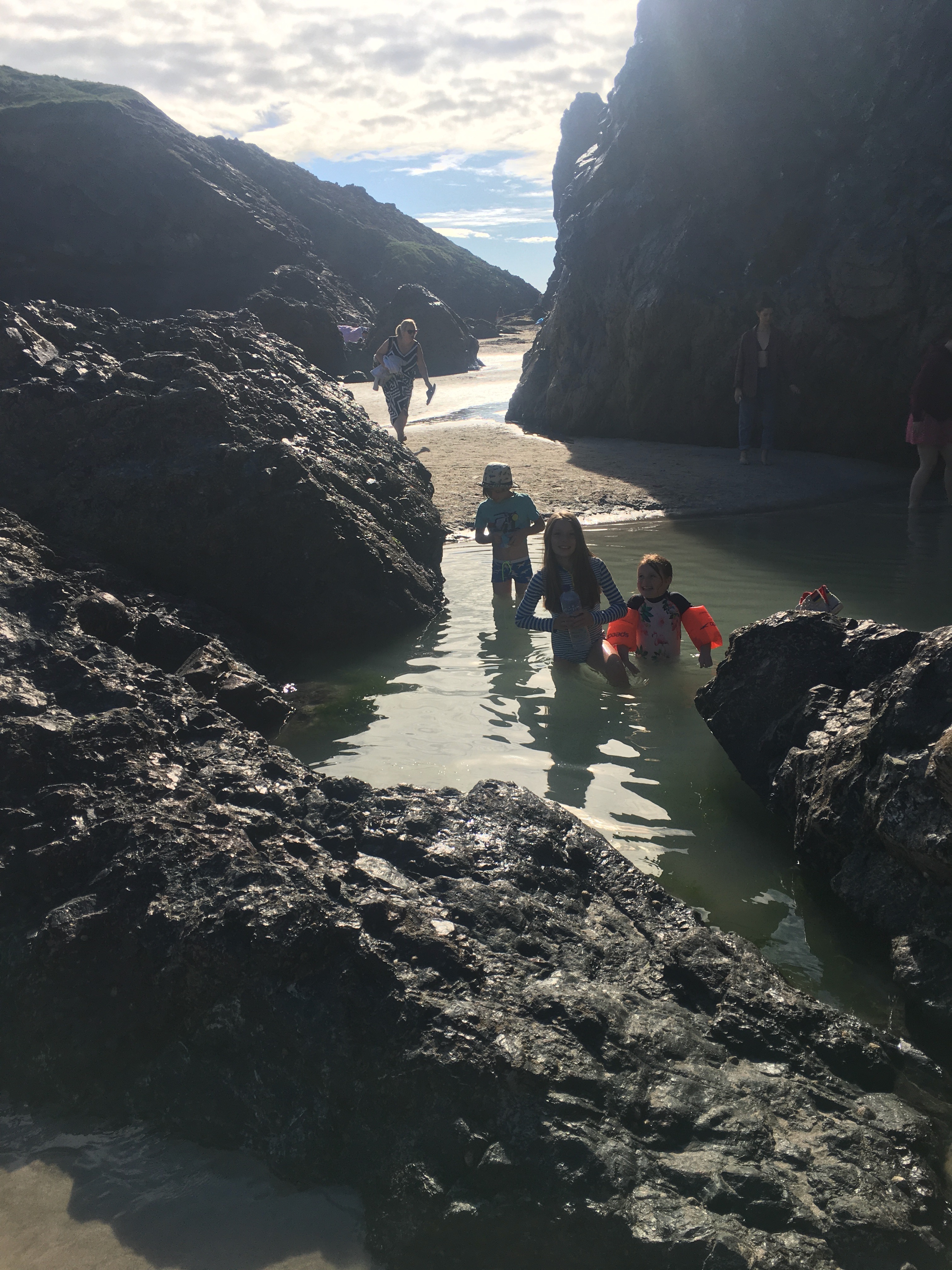 The children happily whiled away hours watching the animals and completing quiz scratchcards, for which they were rewarded with a souvenir necklace.

But it was the stories of how the seals came to be there and their unique personalities that touched our hearts.

There were the Common seals: Bo (the smart one), Jarvis (shy), Babyface (mellow) and Buddy (the teacher’s pet). And Grey seal Ray, thought to have suffered brain damage after being bashed against the rocks in a storm as a pup, who has thrived since his rescue.

Ray is now so popular he boasts his own Facebook page. 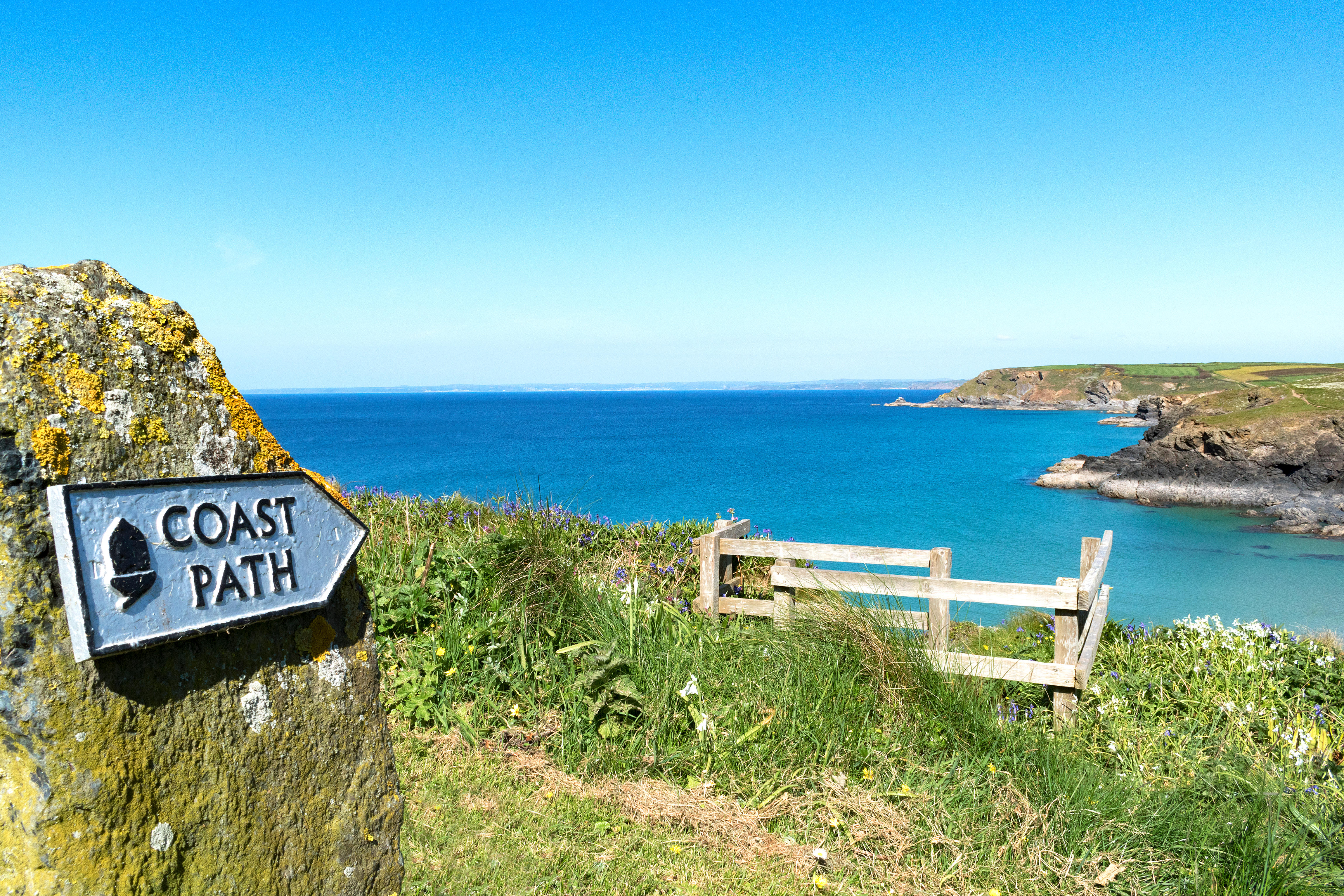 We could have stayed all day but the beach beckoned.

A beautiful coastal walk saw us drop into Kynance Cove, with its golden sand, intriguing caves as well as a handily placed cafe.

Like some scene from an Enid Blyton adventure, the children ran around discovering turquoise rock pools and nooks and crannies teeming with crabs and other sea life.

Having braved the bracing sea, we headed to Lizard Point village.

It is full of character . . . and characters, with locals happy to chat.

One sociable soul pointed us to a public bridleway called Pistol Meadow, which was “less touristy”. 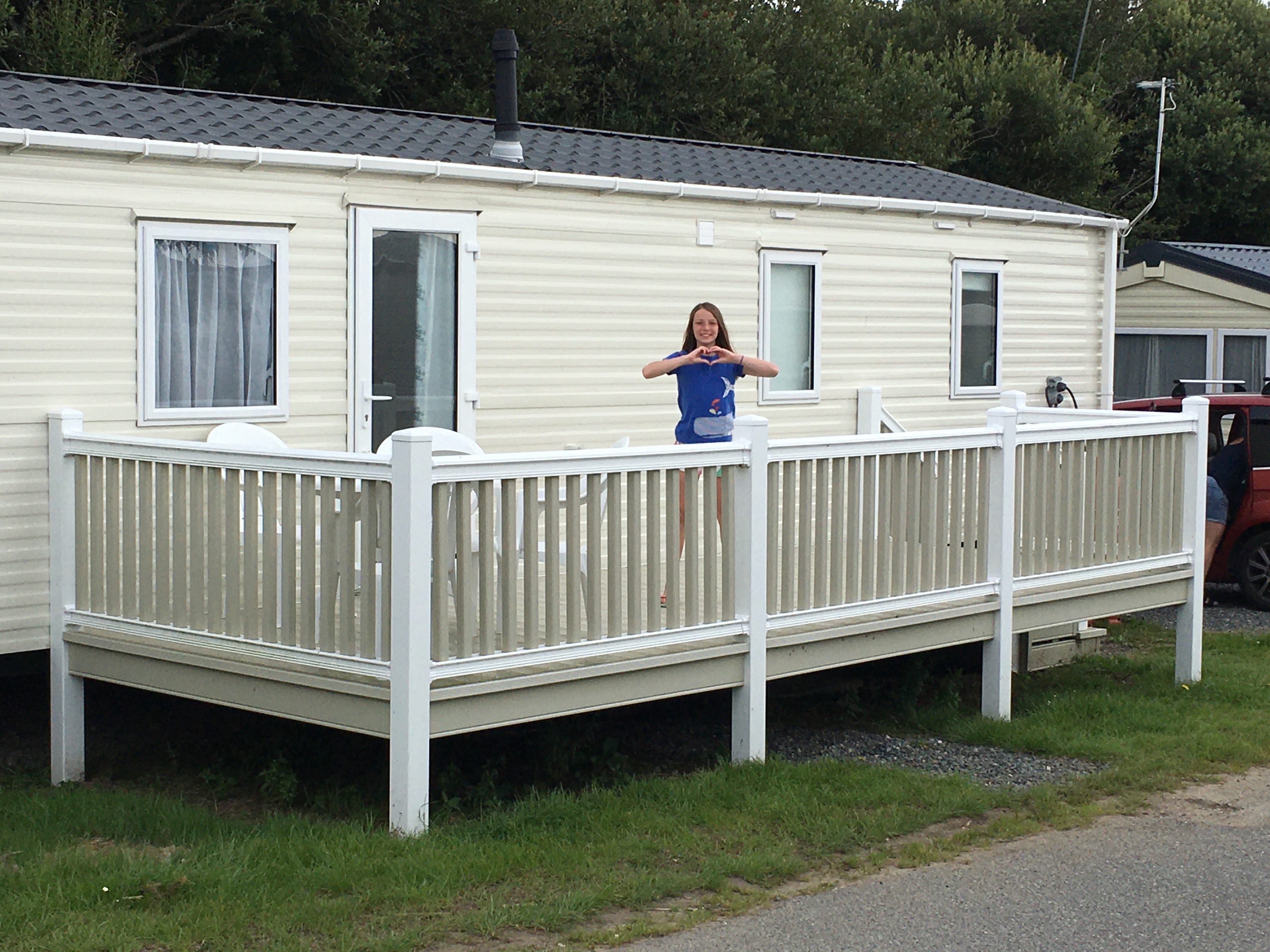 The pathway, surrounded by coastal flowers and wild rabbits, revealed panoramic views of the sea — it was idyllic.

The next day, it was time to say farewell. One round of pirate-themed mini-golf and a quick stop in the park shop to stock up on souvenirs later and we were on our way. But we could not leave without stopping off at beautiful Poldhu Cove, near Mullion.

Windswept, exalted and sea-salted, we headed home, but this time the kids were so exhausted there was not a peep out of them.

STAYING THERE: Three nights’ self-catering at Lizard Point Holiday Park in a two-bed Merlin Bungalow (sleeps four) is from £409. Four nights arriving midweek is from £109. See parkdean resorts.co.uk or call 0330 123 4850.

Is France on the UK quarantine list? Latest travel rules and coronavirus advice – The Sun

Viking Cruises cancels all holidays until 2021 due to coronavirus