A consumer group has expressed concern that airline passengers could lose out if they fail to use vouchers issued for cancellations during the coronavirus pandemic.

Which? claimed easyJet and British Airways are ignoring European Union guidance on what should happen when vouchers expire.

Passengers were encouraged to accept vouchers instead of an immediate cash refund when the majority of flights were grounded following the outbreak of Covid-19. 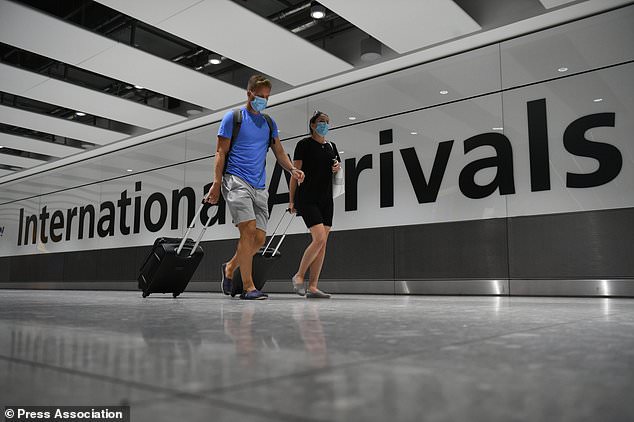 Which? claimed easyJet and British Airways are ignoring European Union guidance on what should happen when vouchers expire

In May, the European Union recommended that vouchers should be valid for at least 12 months, and cash payouts should be automatically issued within 14 days if they are not used before they expire.

Which? believes the policies of easyJet and British Airways do not meet this guidance, meaning passengers ‘could be left hundreds of pounds out of pocket’.

Both airlines insisted customers have the option of choosing a cash payout instead of a voucher when flights are cancelled.

Rory Boland, editor of Which? Travel, said: ‘As we head into a winter that is bound to bring more flight cancellations, it’s extremely concerning to see the UK’s biggest airlines disregarding European guidance and letting their passengers down when it comes to their refund rights.

‘BA and easyJet must immediately make it clear that passengers will not face losing their money if they are unable to use a voucher, while all airlines should be offering cash refunds to passengers prevented from travelling by lockdown laws.

‘Major airlines have acted shamefully and without fear of consequences during this pandemic.’ 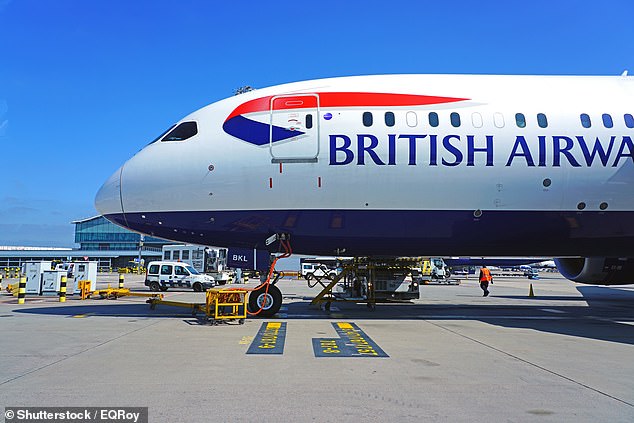 An easyJet spokeswoman said it would only issue refunds for vouchers in ‘exceptional circumstances that have prevented customers from rebooking’.

She added: ‘Flights are currently available to book up until 30 September 2021 and we have been bringing our on-sale dates forward to provide customers with more choice to rebook their trip in the future.’

A British Airways spokesman said: ‘Our website is clear that when filling out the form it is to apply for vouchers.

‘Our vouchers are valid for use until April 2022.’

He added: ‘We have processed more than 2.5million cash refunds to date.’

The respected UK-based air transport rating agency said both airlines achieved a four-star rating based on ‘detailed investigation and analysis of the effectiveness and consistency of measures they have put in place to ensure that their Covid-19 safety and hygiene measures are the highest standards’.

The Covid-19 rating, which goes up to five stars, covers ‘all potential customer risk and concern elements across the airport and onboard environment’.

President Biden expected to mandate masks on planes, in airports as part of executive order