Follow
Home » Travel » Pastor dispels rumors he was the man who urinated on a sleeping woman on flight: 'It's been a weird day' 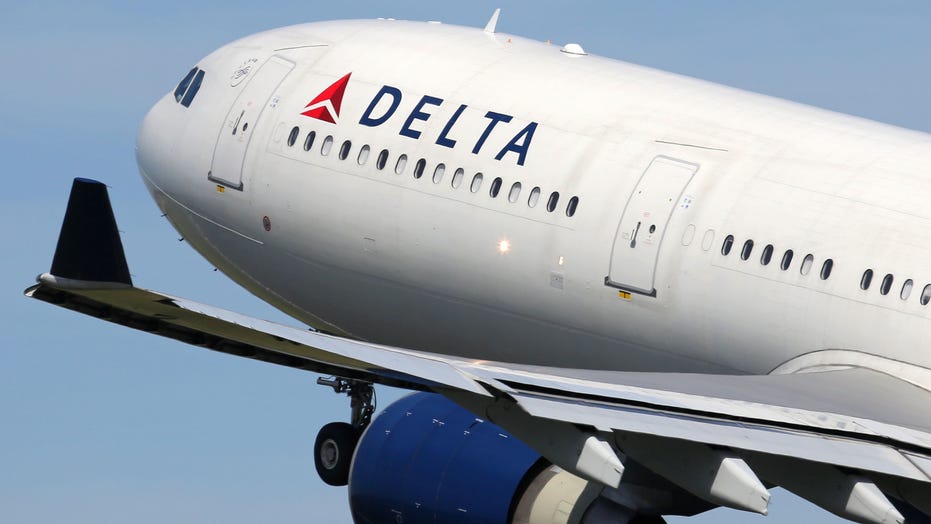 It’s never fun to be blamed for something you didn’t do.

A popular pastor took to social media to disprove rumors that he was involved in a bizarre incident on a flight from Las Vegas to Detroit.

Fox News previously reported that a woman flying from Las Vegas to Detroit on a Delta flight says that she woke up mid-flight to a man urinating on her. While the man’s identity has not been revealed, it was reported at the time that he had been identified as a pastor from North Carolina.

The pastor posted a statement to his Twitter account, which said, "It’s been a weird day. For some reason, people who don’t know me have accused me of inappropriate actions on a flight from Las Vegas to Detroit on Oct. 12-13. So you all know, I spent Oct. 12 at BGEA headquarters in Charlotte, NC. I spent Oct. 13 at The Cove NC and at a family gathering in Asheville, NC. I was with colleagues and my family morning, noon and night. I was not on a plane, pure and simple and I certainly wasn’t involved in the sort of thing they’re suggesting.”

The statement continues, “Apparently authorities will release the name of the actual perpetrator at some point. Until then, please know that it was not me. Thanks.”

When the incident occurred, an off-duty police officer on the flight reportedly restrained the unidentified man. While his name has not been reported to the public, local reports said that representatives for the man said that he had been suffering from a reaction to a sleep aid that he took.

dispels, he, pastor, Rumors, t, was
You may also like: