A PILOT in China has been banned from flying for life after he invited a female passenger into the cockpit.

Images show the woman sitting in the pilot's seat while posing for the camera. 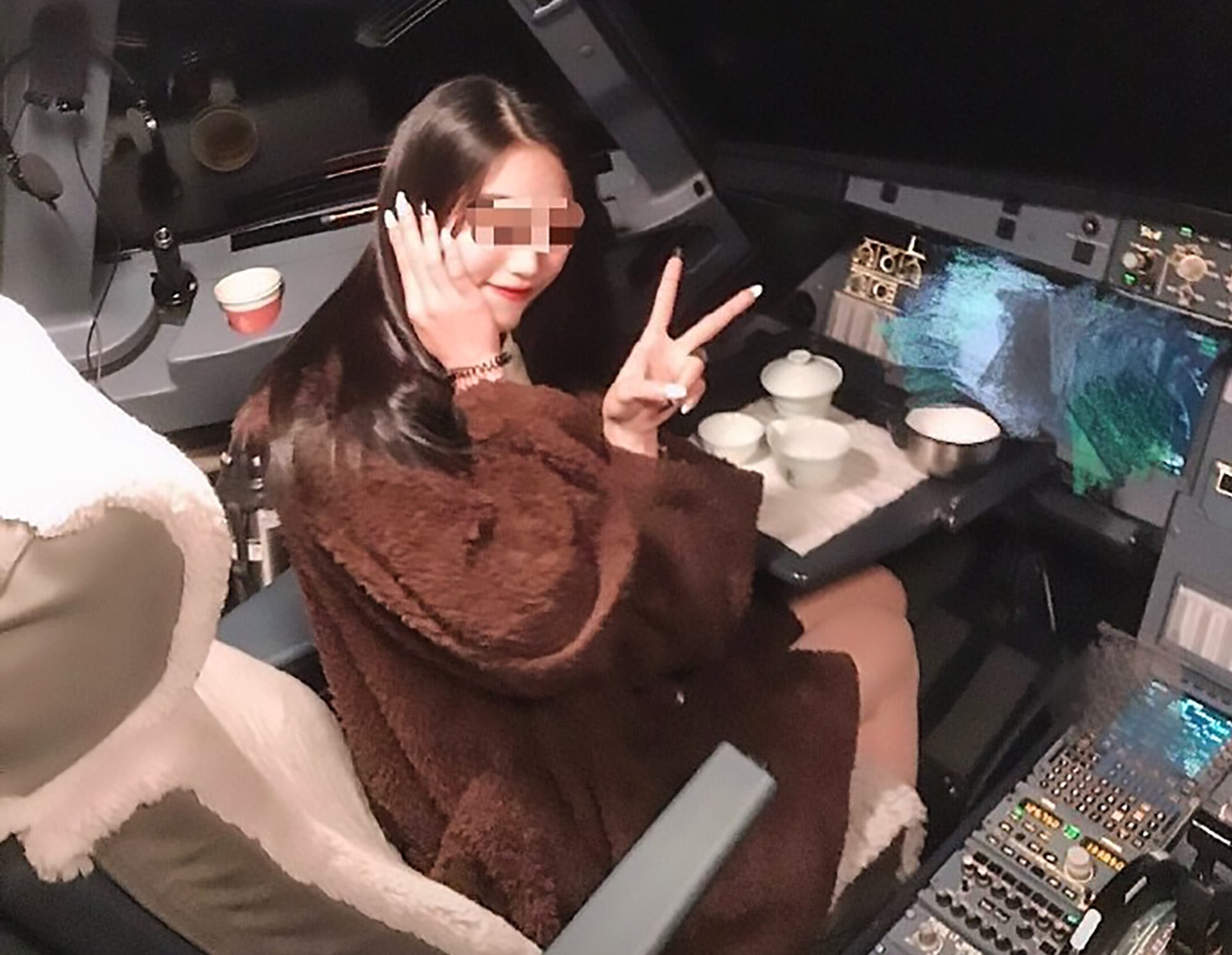 Air Guilin flight GT1011 was travelling from Giulin to Yangshzou on January 4 when the incident occurred, according to local media, but the images have only recently circulated on social media.

In the image, the woman has food and drink in front of her while she shows a peace sign with her fingers.

The photograph was captioned. "Many thanks to the captain. So happy."

It has since been deleted. 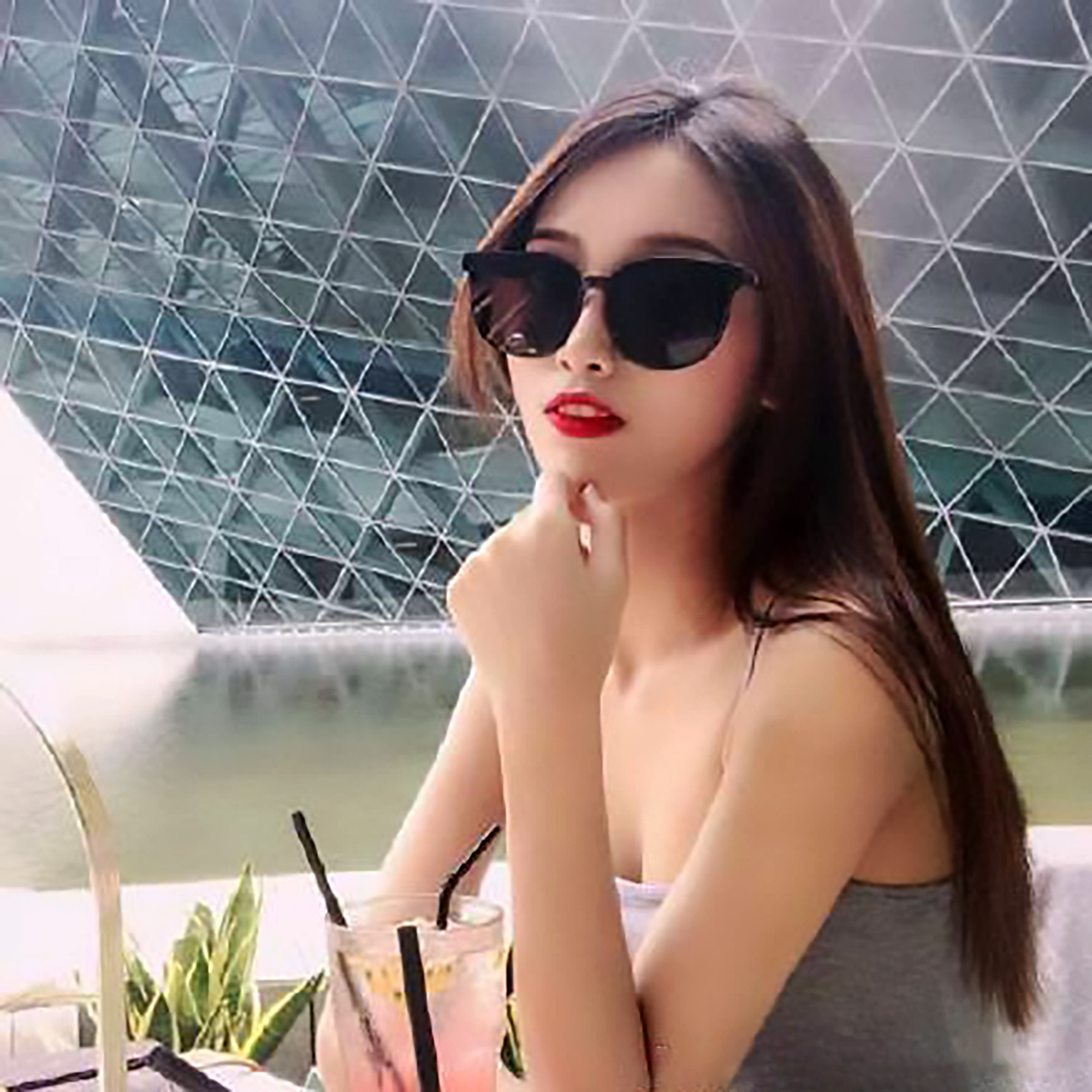 The identity of the woman has not been revealed but rumours suggest she is a flight attendant training with the airline.

Experts have added that the picture appears to have been taken mid-flight, according to the BBC.

Since it was posted on Chinese social media website Weibo, the pilot has been suspended, the airline claimed in a statement on the platform.

According to aviation regulation, passengers are not allowed in the cockpit unless it is "necessary". 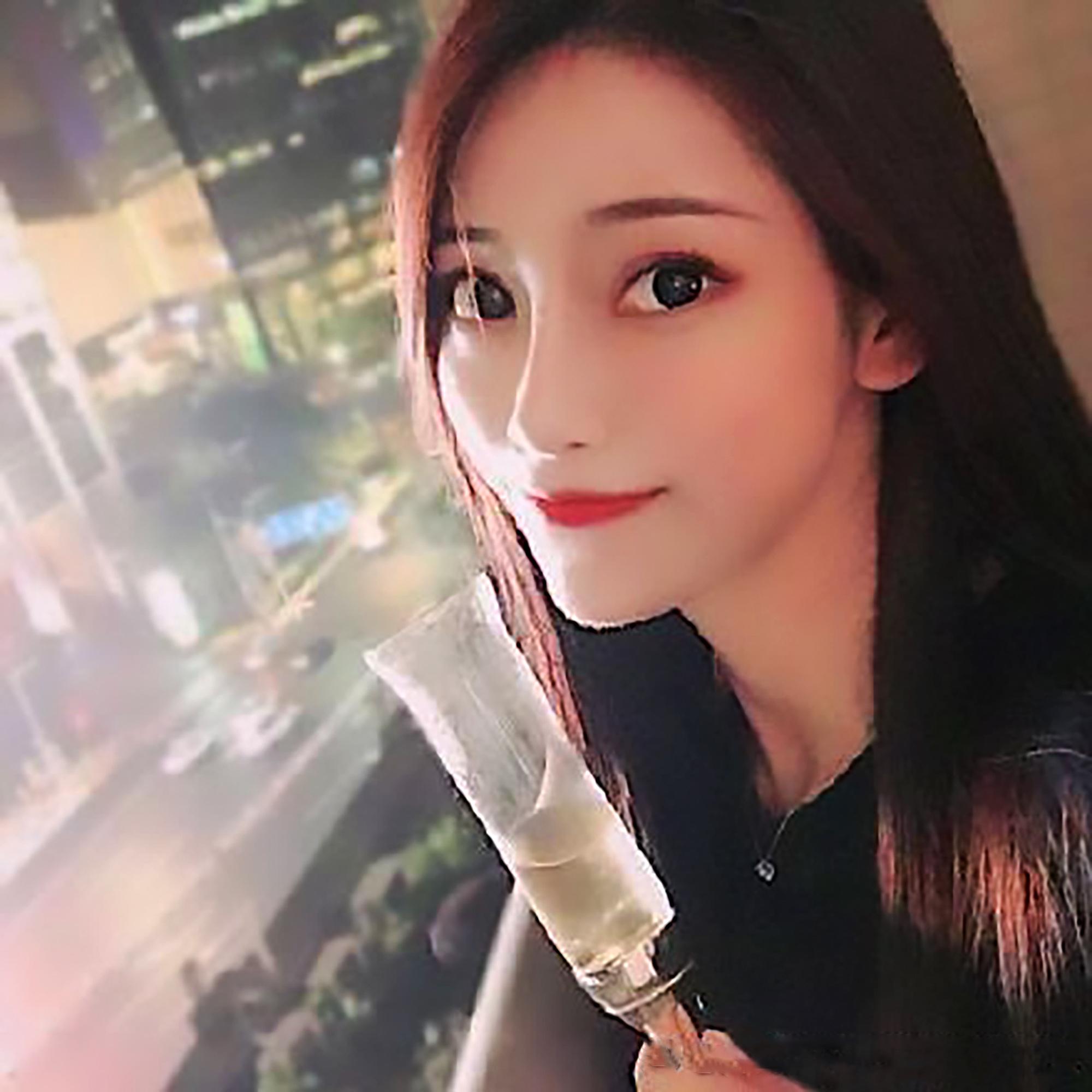 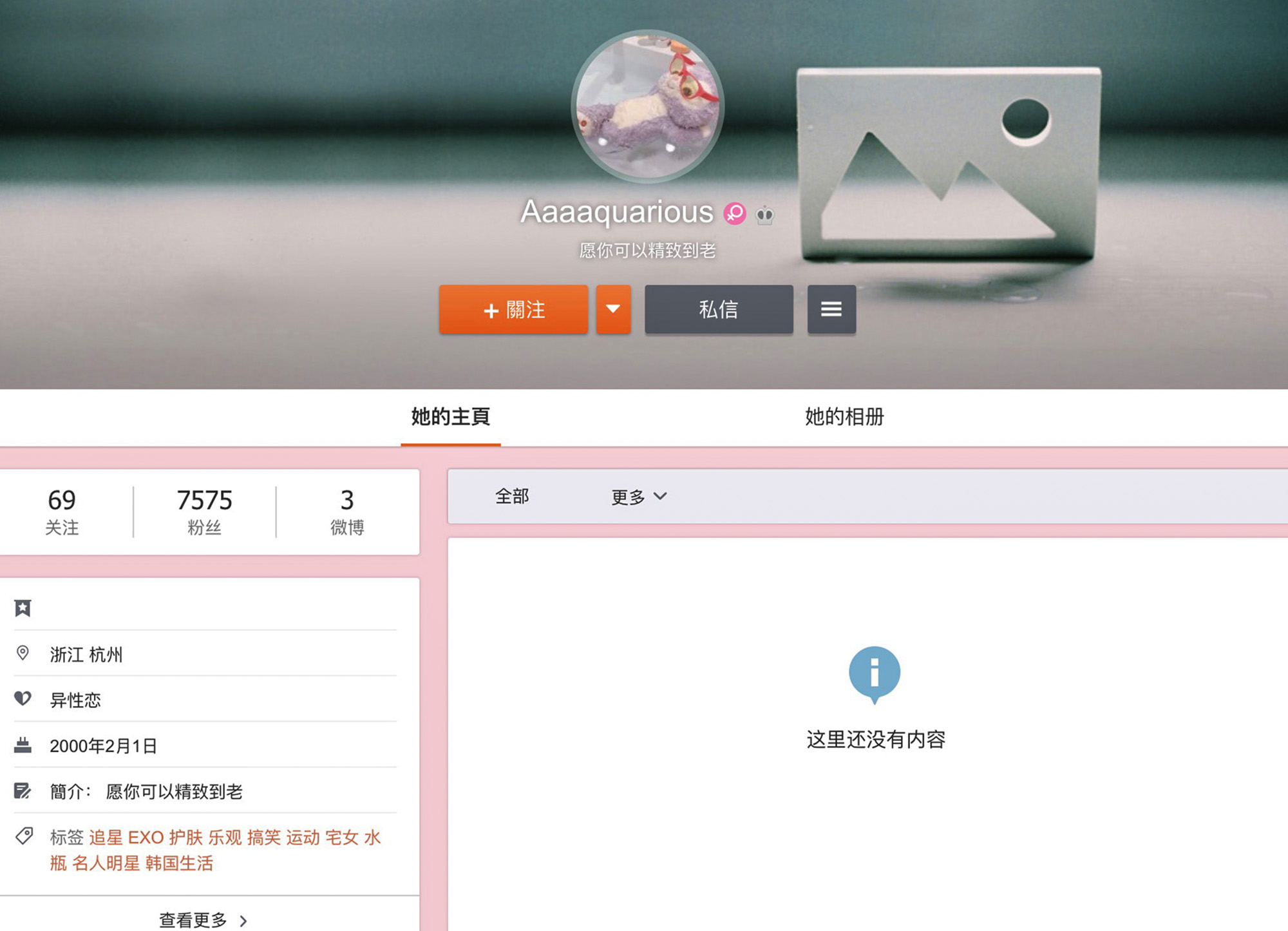 The airline said that the pilot had "violated [regulations] by allowing irrelevant personnel into the cockpit".

Earlier this week, a similar incident saw a passenger fly a plane as a pilot instructed her how to use the controls.

Pilots in the US were caught by flight attendant "livestreaming footage from the bathroom".

banned, flying, for, from, L., pilot
You may also like: