A battery fire in a piece of checked luggage could be strong enough to overpower a plane’s fire suppression system. 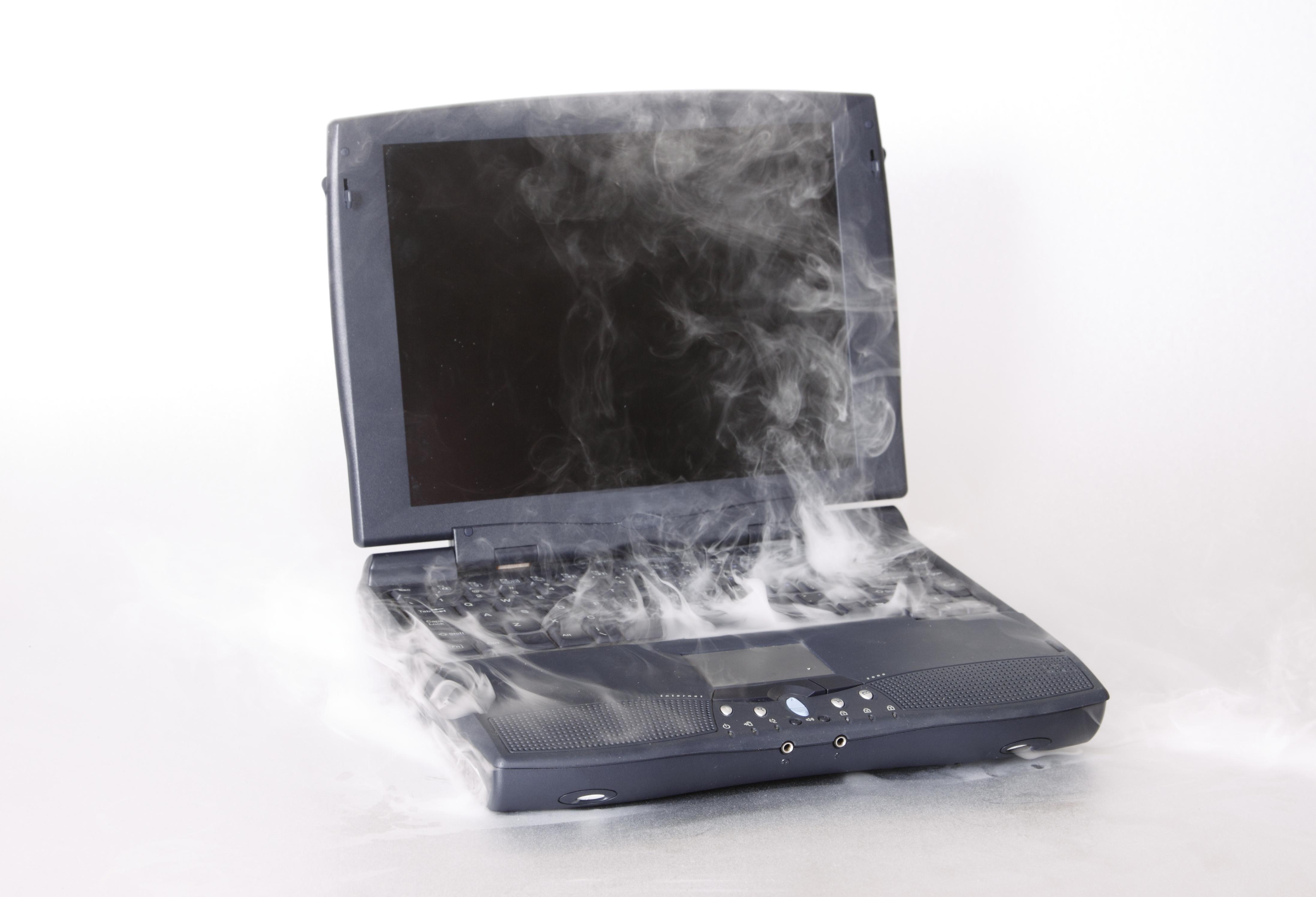 That’s the verdict from a study by the Federal Aviation Administration in America.

They say that if a laptop set alight in a bag that also contained flammable items like an aerosol deodorant, a fire could quickly grow large enough for it to set alight to a whole plane.

The anti-fire halon gas used in a plane’s fire suppression system would not be sufficient to put out the fire.

During the FAA’s tests, the gas was able to stop a fire from spreading to items like cardboard, but not to prevent it from exploding aerosol cans. 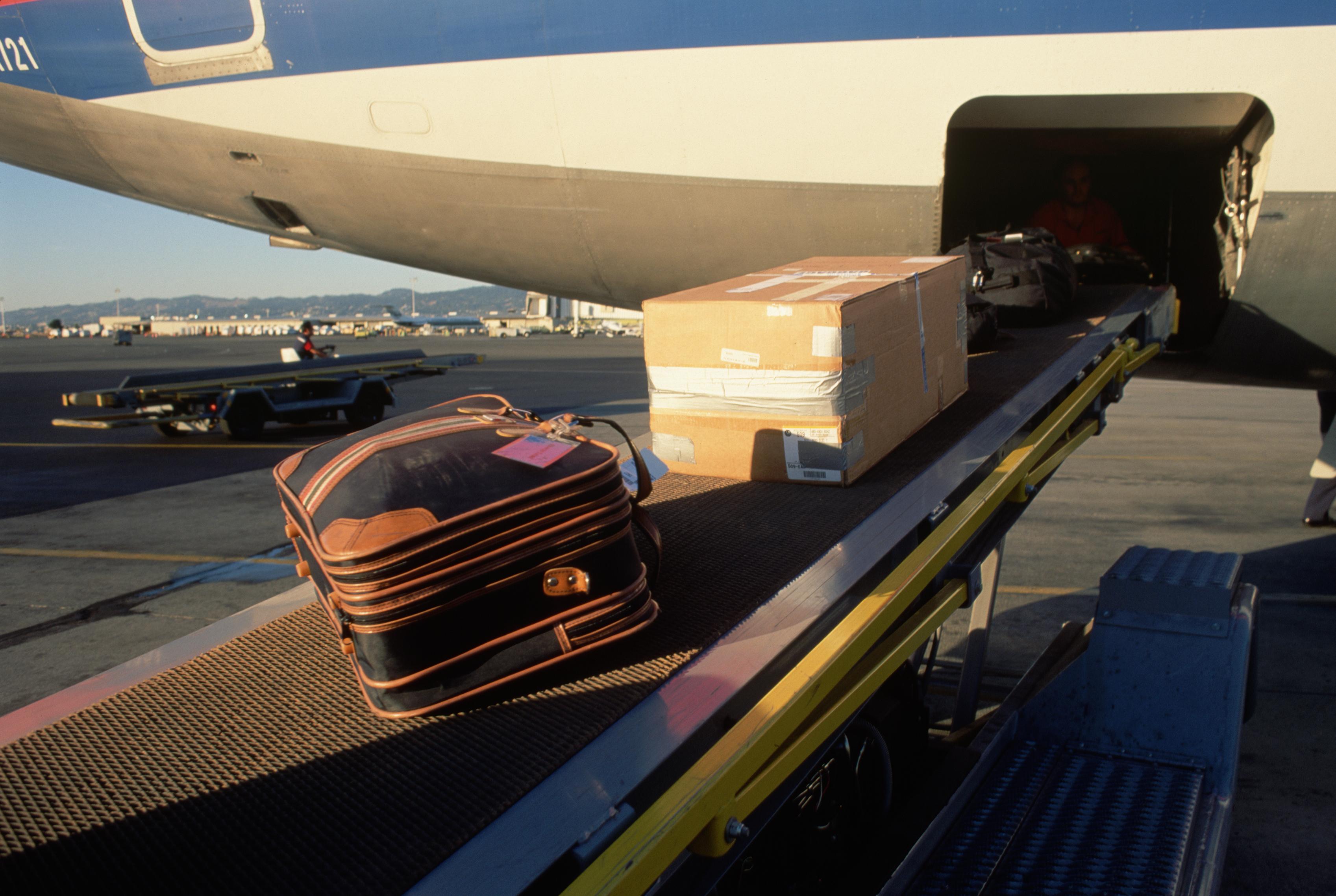 The new research comes as the American Air Line Pilots Association (ALPA) is deciding whether they believe personal belongings like laptops and tablets be banned from the hold of a plane.

As a result of the study, the US government is backing calls for a ban on battery-powered gadgets larger than a phone going into the hold.

Earlier this year, Sun Online Travel spoke to Patrick Smith, who runs Ask The Pilot and is an airline pilot and aviation expert, about whether we should be concerned about fires in the hold from battery-powered items.

He said: "I would be concerned with fires in the lower hold."

He continued: “If one was to occur then crew people on board won’t have an understanding of what is happening or how fast it’s spreading.

“Holds are equipped with fire suppressant systems but these systems aren’t always effective against those types of fires.

“There’s been a movement in the last few years to restrict the number of batteries that have been shipped on planes.

Earlier this week, panicked tourists on a Ryanair holiday jet escaped via an emergency chute after a passenger’s mobile phone battery burst into flames minutes before take-off.

Holidaymakers could be seen falling over each other in a bid to get away from the aircraft as quickly as they could after the inflatable slide was activated.

In March, the world was shocked when a portable device charger burst into flames on board a China Southern flight.

because, Could, down, Go, hold, in, Just, laptop, of, one, overheating, plane, the, Your
You may also like: