PASSENGERS were left "screaming in terror" after the emergency exit flew open and was ripped from the aircraft while landing.

The plane had just touched down at an airport in Pakistan when the door was torn from its hinges. 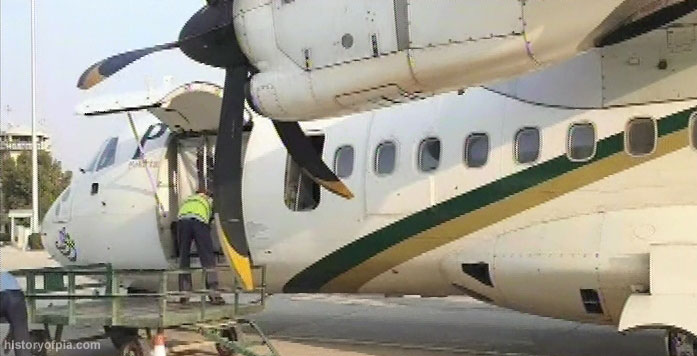 Flight PK631 was travelling from Islamabad Airport to Sukkur Airport when the plane door malfunctioned and opened.

Passengers "screamed in terror" and were left panicking, according to local news,

One person on board told Gulf News: "As the door opened, all the passengers on board started screaming."

They added that no-one touched the door or tried to open it, and "thanked god" it didn't happen mid-air.

A video shows the stunned passengers and flight crew in their seats while the plane taxied on the tarmac, with images of the plane revealing the plane door having been ripped from the plane, with the broken part lodged in the cabin.

The pilot managed to land the plane safely with passengers remaining uninjured before being taken off the plane. 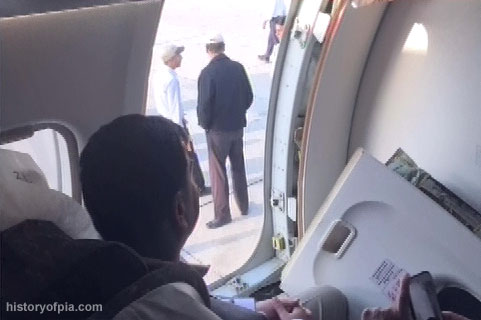 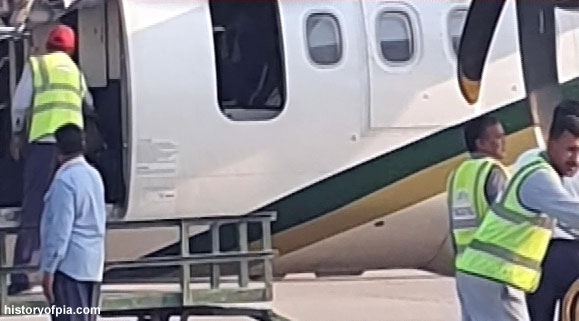 Twitter user Nazim tweeted: "My niece was on Flight 631 Islamabad to Sukkur. The plane's front wheels had barely touched the runway when the plane’s small door tore apart from the plane."

However, a PIA spokesperson said they were investigating the incident and that the plane door opened when a passenger "touched the handle" when getting up from their seat.

A similar incident happened last year when a PIA passenger opened the door at Manchester Airport – thinking it was the toilet door.

A "crazed" passenger was removed from a flight after they ripped off the emergency exit door just moments before take-off.

Angry passengers tried to open the plane door earlier this year after being "trapped on a delayed flight" for four hours.

Behind the scenes of ultra-luxury hotels in Italy, Mexico and Morocco

Best holidays under £100pp – including three nights in Albufeira