TEN campsites across the popular New Forest are remaining closed for 2020 despite the lockdown easing from Saturday. 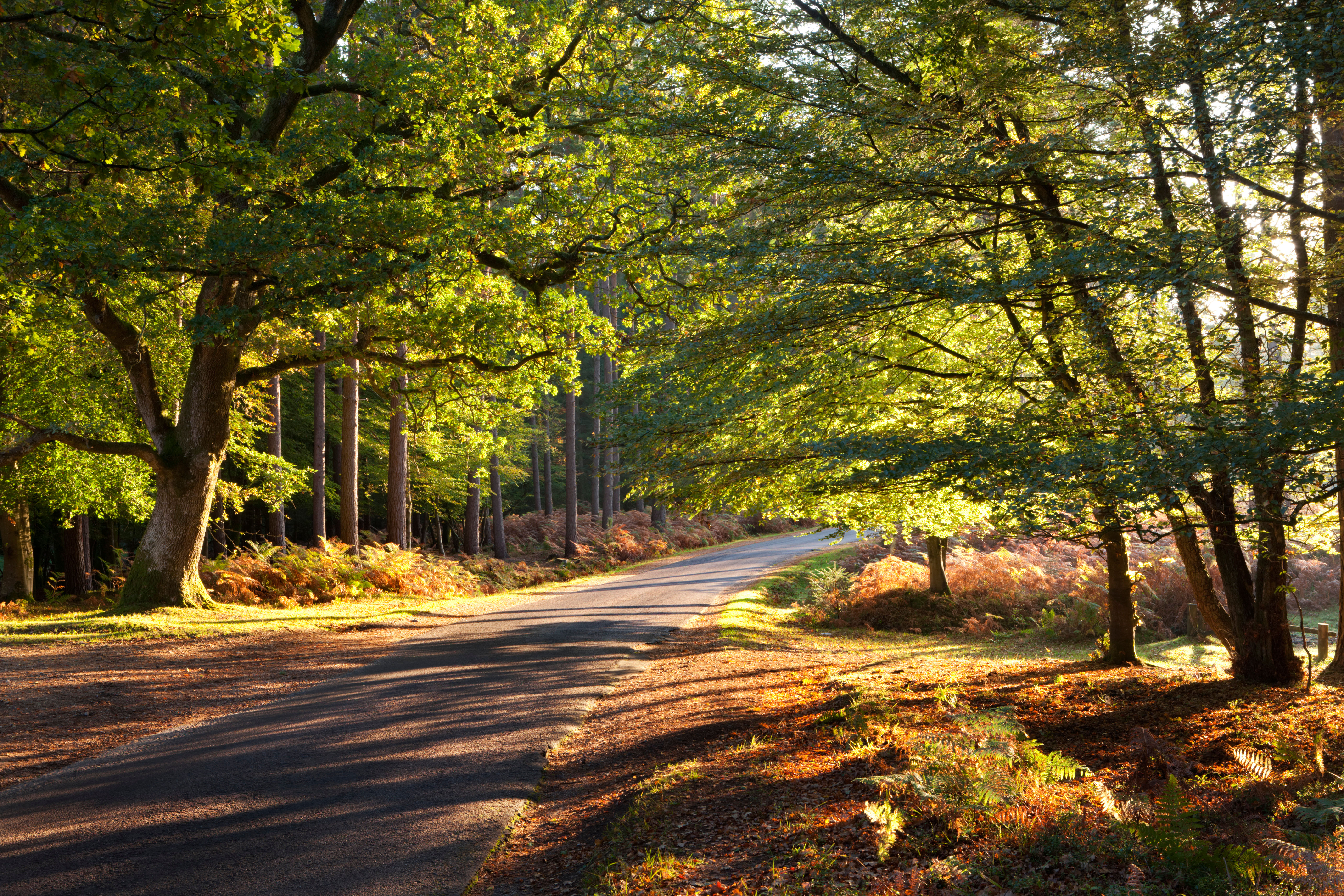 However, camping and caravan sites Camping in the Forest will not be opening after warning that they were not able to do so safely.

They announced in a statement: "We are sorry to say that our Camping in the Forest sites will remain closed for the rest of 2020.

"After careful review, it was clear that our forest campsites posed unique challenges, meaning that we would be unable to meet our high hygiene standards and adhere to government guidance on new measures around the running of campsites."

This means more than 3,000 pitches across 10 campsites in the New Forest will remain closed until next year.

Many fear this could lead to "absolute armageddon" of illegal campers and crowds turning up in the area anyway. 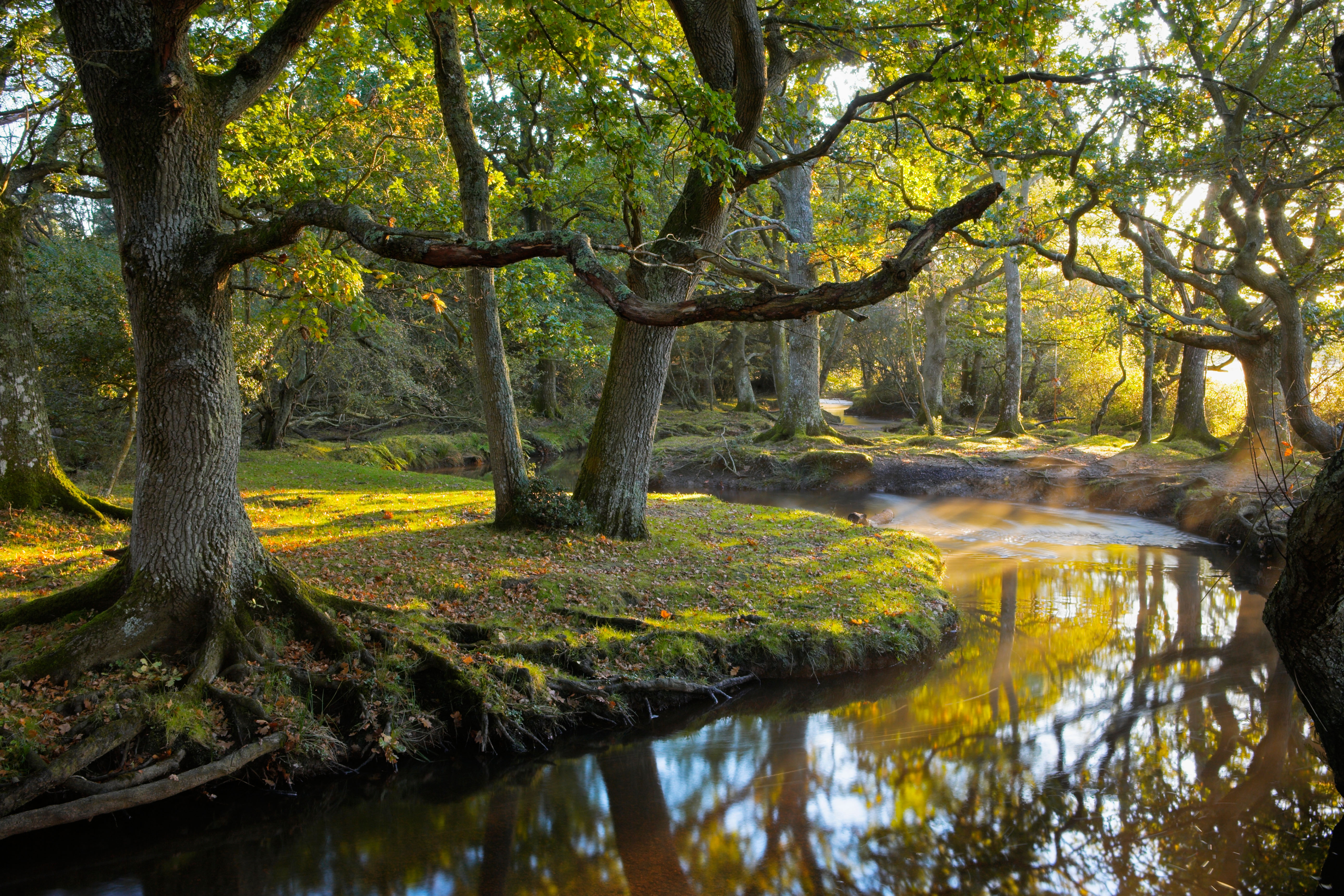 He added: "We've already seen what Bournemouth beach looks like."

Another local said: "They’ll continue to camp illegally, light bonfires, use the Forest as a toilet, leave piles of rubbish, and park where they like in ever increasing numbers as the summer builds."

A Forestry England said they hoped that they would "reconsider" to avoid illegal campers and anti-social behaviour in the area.

Other campsites are opening next month, with new restrictions such as the closure of toilet and shower blocks, as well as additional spacing between pitches.

The new ‘wildlife corridors’ are one of many new features being introduced to holiday parks to follow new social distancing and hygiene guidelines during the coronavirus pandemic.

Hoseasons, who specialise in luxury lodges, said they were taking bookings every 11 seconds just hours after the government announcement regarding tourism, according to Sky News.

campsites, forest, New, Popular, t
You may also like: