PORTUGUESE tourist chiefs and ministers are in discussions with the UK amid fears that the country won't be included in the air-bridge "safe list".

The UK is to announce a number of countries which will form an air bridge, meaning Brits won't have the quarantine for two weeks at either destination. 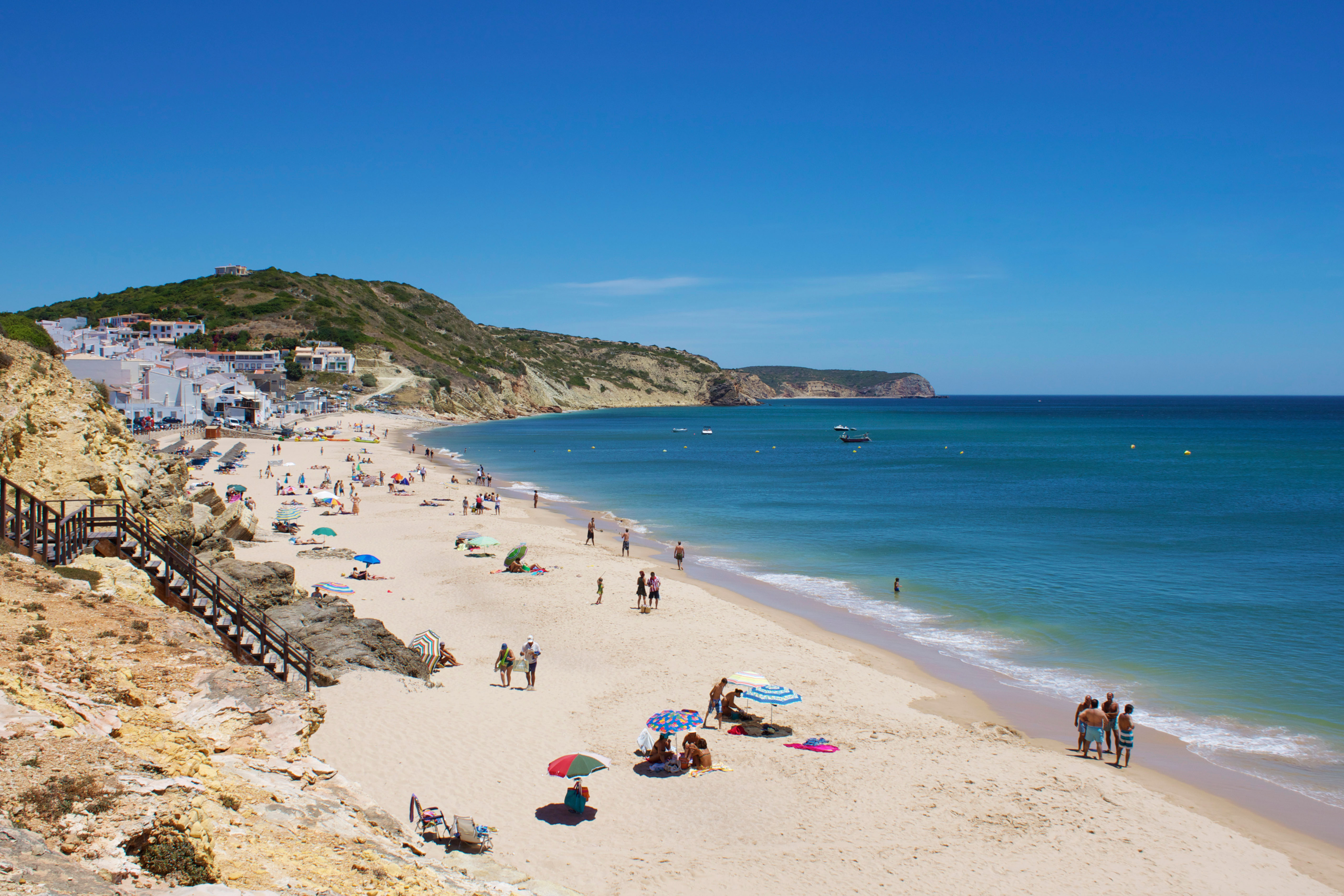 The new scheme will use a traffic light system depending on the risk of the country – with green being safe and red being dangerous.

Portugal is reportedly set to be excluded from the UK’s safe list of holiday destinations British holidaymakers will be able to visit.

The country has recorded far less Covid-19 cases than its neighbour Spain, expected to make the cut and be given green or amber status, but new outbreaks in and around Lisbon have led to fresh restrictions.

People in several parts of Lisbon will now have to go back to staying at home from this week and will only be allowed to leave to buy essential goods such as food or medication, and to travel to and from work.

The measure will be in place from today until July 12 and it will then be reviewed, according to a government document.

Tourist chiefs in the Algarve, where there have been only 615 coronavirus cases and 15 deaths, said today that a red light for Portugal under Boris Johnson’s traffic light-style ‘air bridges’ scheme would be “unfair and misplaced.”

Around two million Brits visit Portugal every year while the Algarve is the number one destination with 1.2 million British tourists last year.

Francisco Calheiros, president of the Portuguese Tourism Confederation told the Telegraph: “Algarve and Madeira are two places that Covid-19 is with a low expression, so I could not believe [reports of Portugal's possible exclusion].”

Before a wave of new cases in the Lisbon region, Portugal had been hailed as a model country in its response to the coronavirus crisis, winning admiration from neighbours Spain which has been one of the worst-affected EU nations.

Joao Fernandes, head of the Algarve Tourism Board, told respected Portuguese daily Correio da Manha, it would be “strange” if Portugal was given red light status. 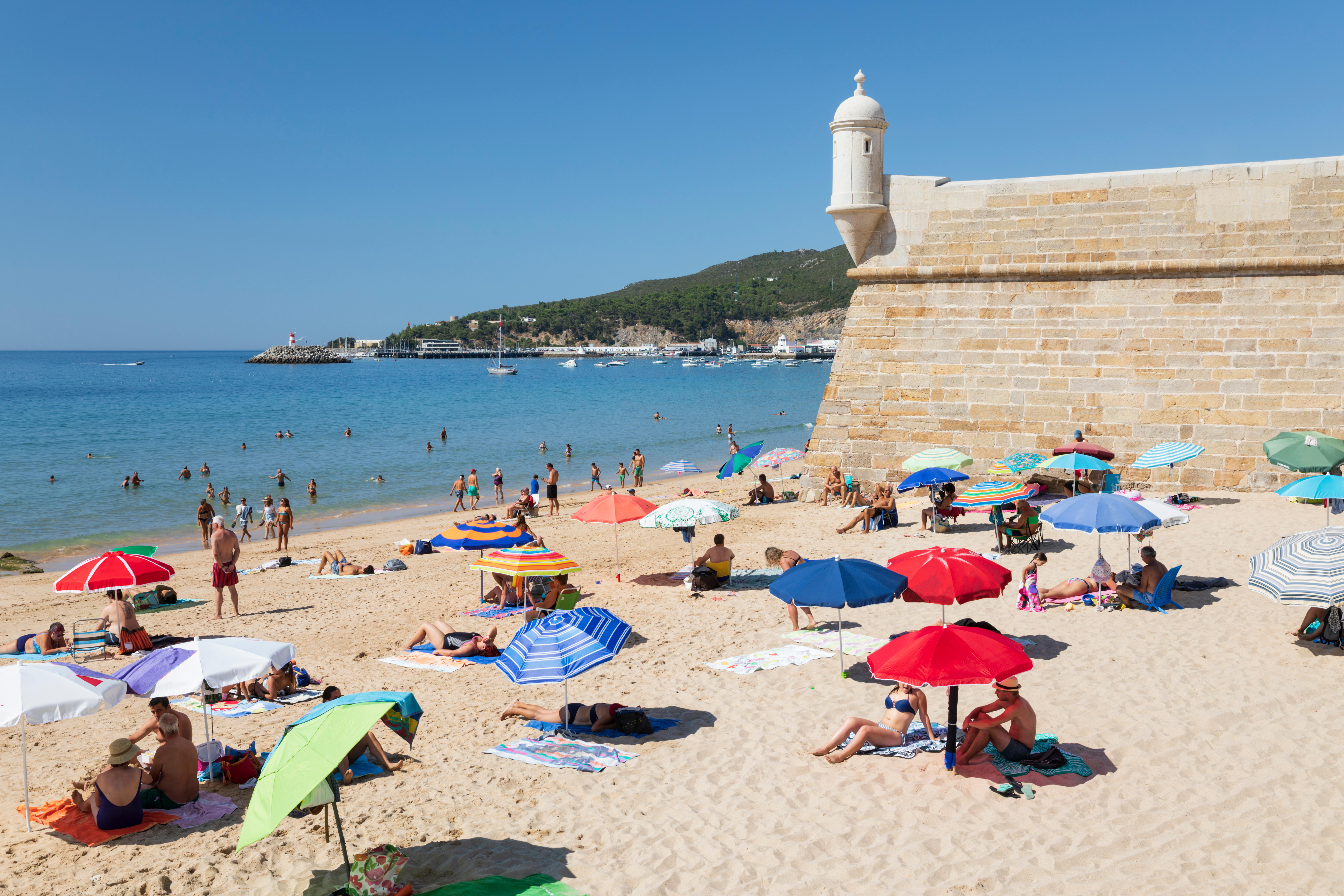 Economy Minister Pedro Siza Vieira added: “We’re still in talks with the British authorities in order to explain to them that Portugal as a whole, and part of the destinations within the country, such as Algarve and the north, are safe destinations.”

"So there's no reason, according to all the comparative criteria, for the existence of any application of quarantine rules on return to the United Kingdom."

If the UK doesn't end the quarantine for Portugal, the country may offer the same restrictions.

"Naturally, if the current situation doesn’t change, Portugal reserves the right to apply the principle of reciprocity,” the ministry said in a statement.

Portugal has been keen to invite British tourists back as soon as possible.

Tour operators have slashed prices with cheap flights and package holidays for the summer.

Hang, holidays, in, Portugal, the
You may also like:

Cyprus to end quarantine restrictions for Brits from August 1