RYANAIR passengers can grab a bargain this summer as the airline launches their summer seat sale.

Flights from just £9.99 to Europe are back on the cards, with destinations including Spain, Italy and France available. 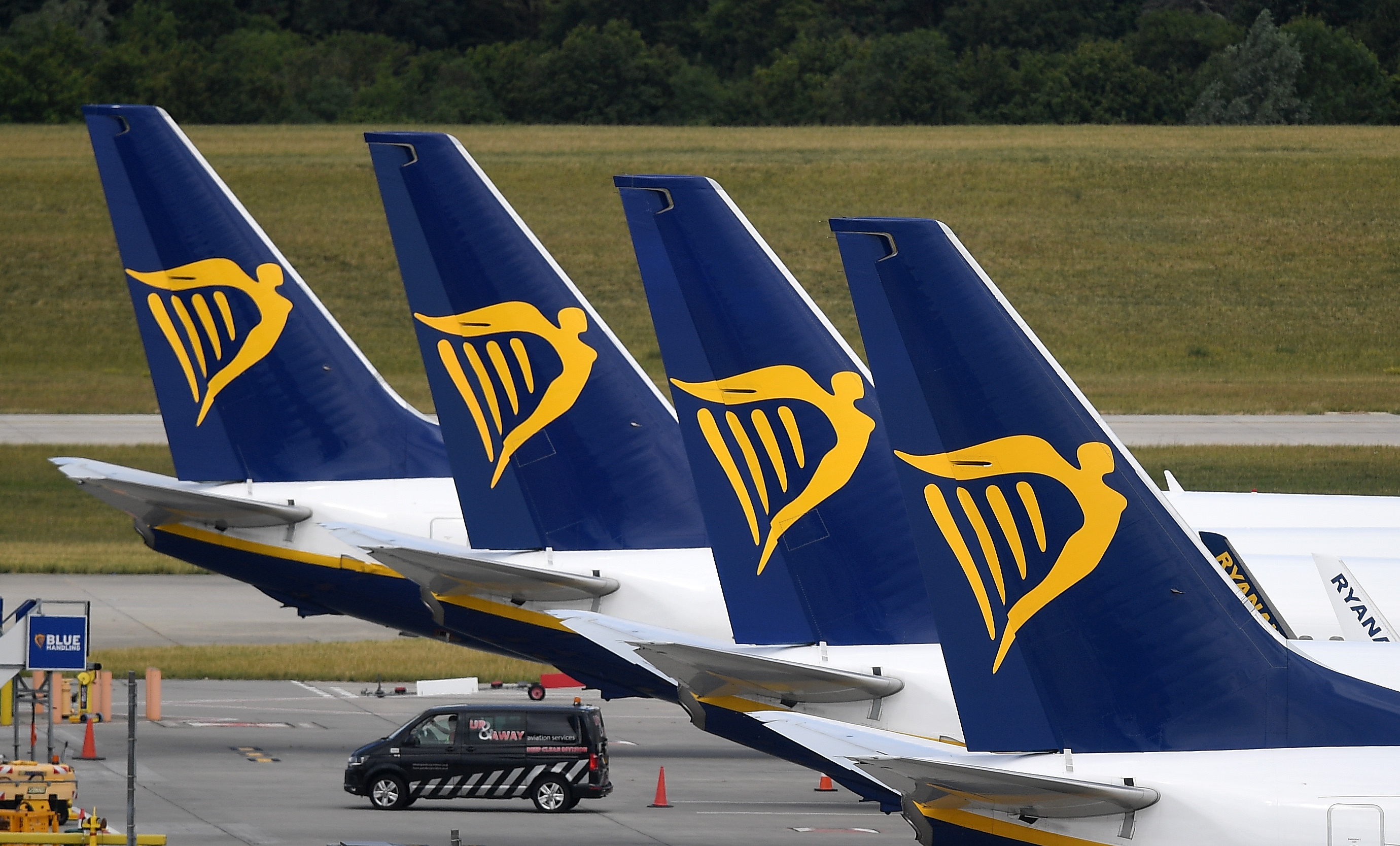 The seat sale has more than 200,000 seats on offer for flights in August and September, with 25 per cent off.

Deals to Poland start from just £7.99, while flights to Alicante, Malaga and Barcelona are just £9.99.

Other destinations include Milan, Copenhagen, and Malta.

The airline is also selling tickets to Portugal – despite the UK government still advising against non-essential travel there as well as enforcing two-week quarantines when returning home.

Brits wanting to take advantage of the flights need to book by the end of tomorrow. 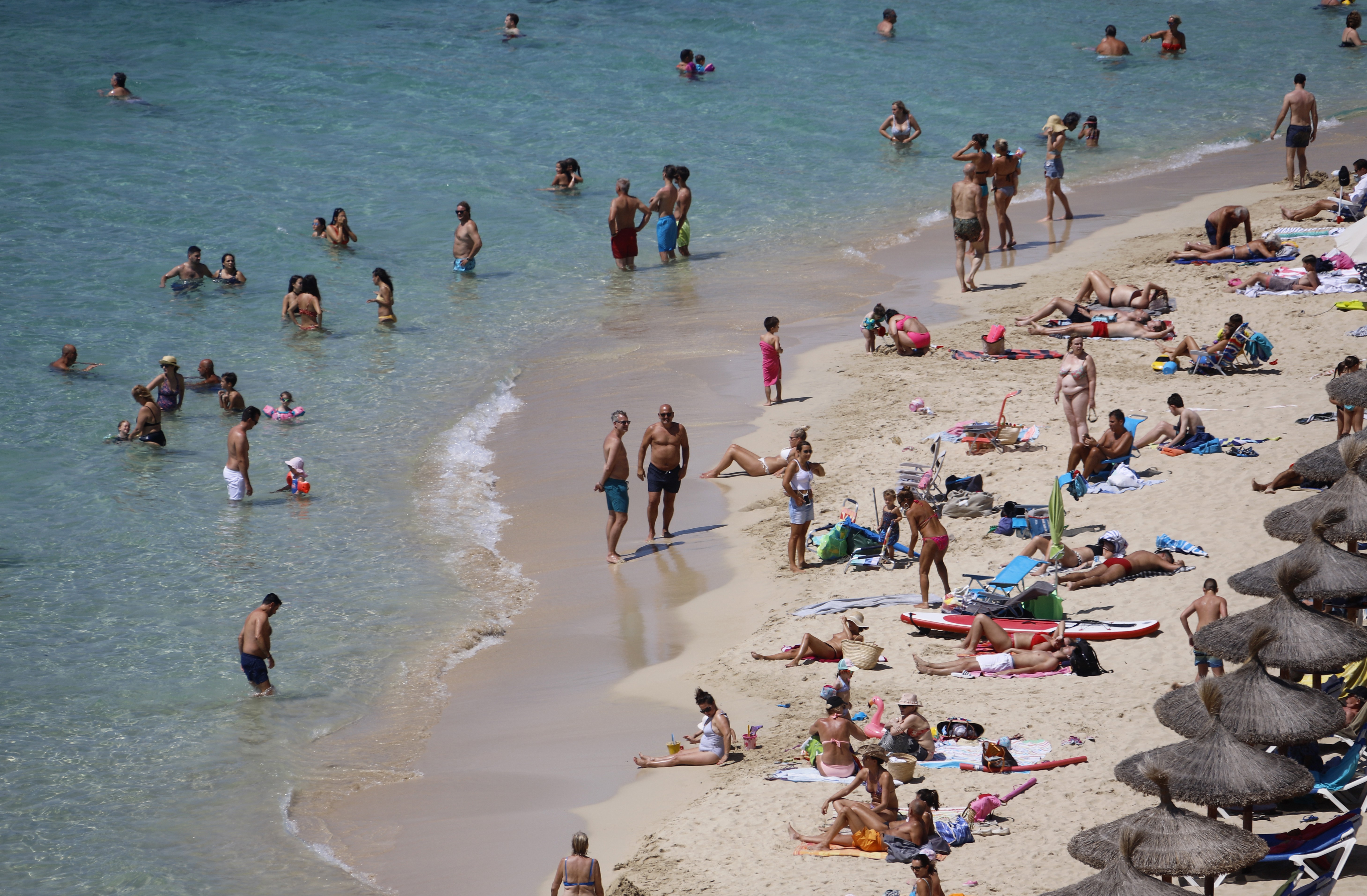 Ryanair has waived their change fee for all flights in August to reassure passengers if they need to move their flights due to coronavirus, although the fare difference will still apply.

The airline has launched 1,000 daily flights this month, after they were forced to ground their fleet back in March.

Ryanair boss Michael O'Leary has already told travellers to expect cheaper deals this year due to the pandemic.

He explained: "Certainly for the next 12 months you are going to see lower-than-ever airfares, certainly on Ryanair, as we stimulate the market and get it back moving again."

It will likely take until 2022 or 2023 for ticket prices to return to the levels seen before the pandemic, he added.

Holiday packages to Europe have certainly dropped in price – with seven-night holidays with return flights for just £99 to the Mediterranean.

The bargain deals, not seen since the 1990s, including trips to Spain, Greece and Malta for under £100 per person.