My holiday to Corfu was ruined after after missing my connection in Frankfurt – because they sold us flights with a connection that was impossible to make. 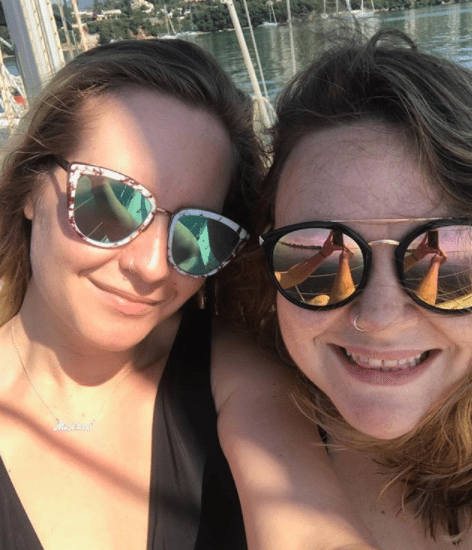 And we weren’t the only people that this happened to on the flight, either.

I had booked flights on Ryanair with a friend using third party booking website Kiwi.com.

The flights from Stansted to Corfu with a short connection at Frankfurt were £100 cheaper each than flying directly and we assumed a layover time of 90 minutes would be enough to change from flights.

But it became clear once we got on flight FR1687 from Stansted to Frankfurt on Saturday that we had made a mistake booking the flights. 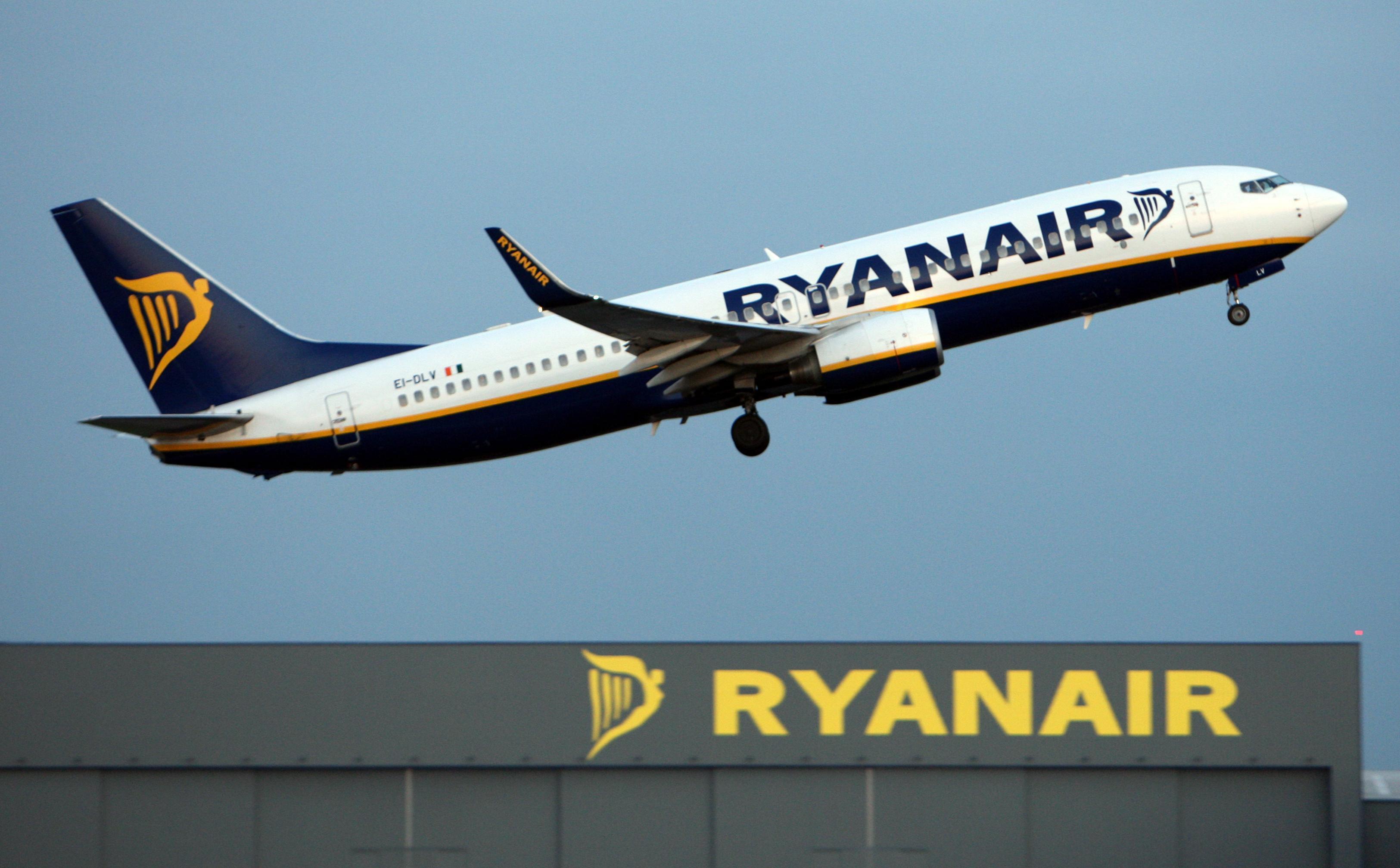 Once we had boarded the flight, it was delayed by an hour due to air traffic control delays.

As we sat on the tarmac for an hour, not moving with the rest of the plane getting increasingly frustrated we asked Ryanair staff for reassurance.

After all, our connection to Corfu was also on Ryanair, so surely they would be able to radio ahead and help us get quickly to our flight in Frankfurt once we got there?

The staff laughed and explained that at Frankfurt we would need to go through security and passport control, as our next flight as Greece was not in the Schengen area. 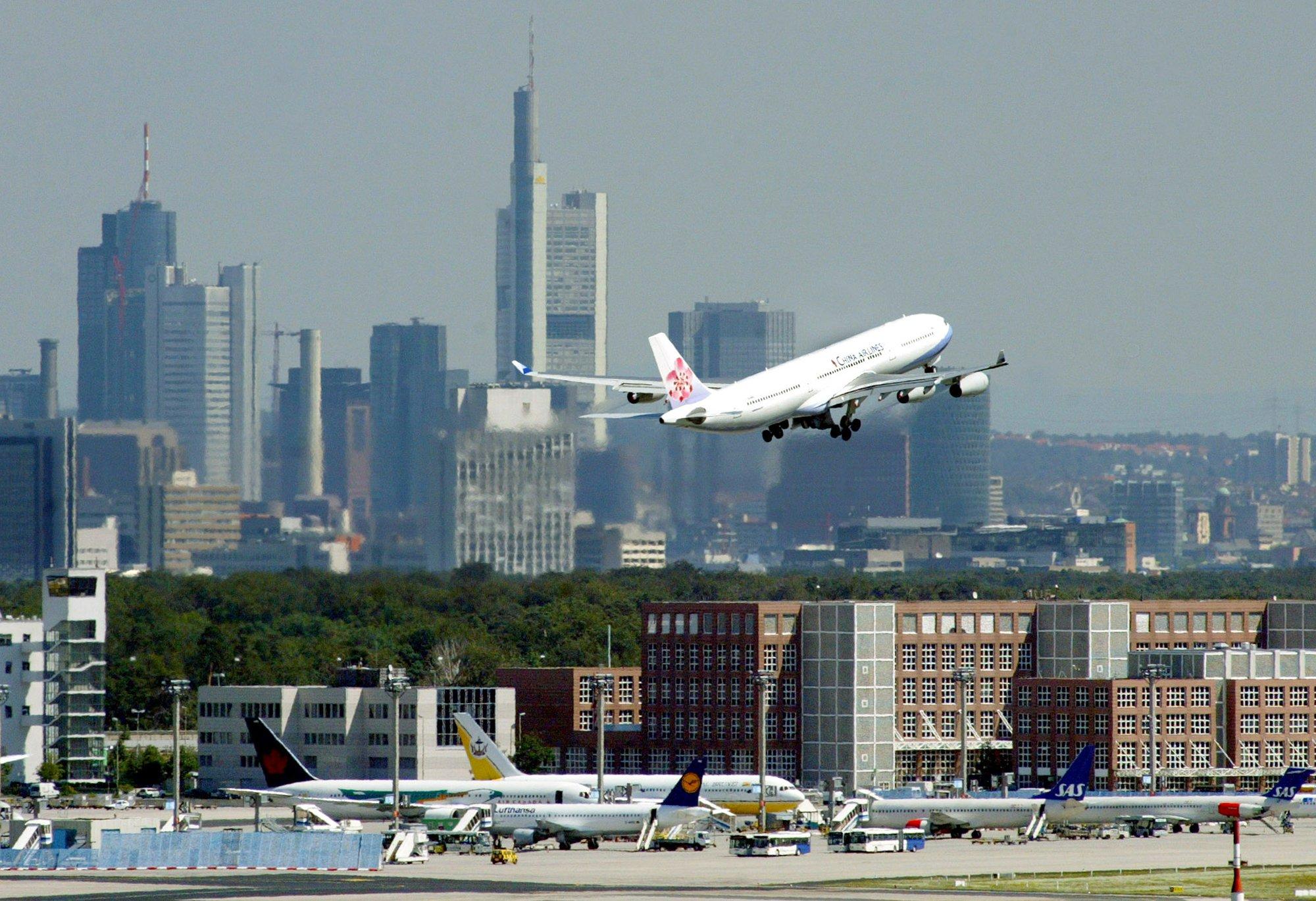 There was also a 15-minute bus ride from the plane to the airport – and then back again to the next flight.

We might be able to make our next flight – but only if it had also been delayed in Frankfurt.

A worried family were also connecting to Corfu via Frankfurt who had booked on kiwi.com and a member of staff revealed that another person on the same flight the day before had also missed his Corfu flight.

So the website had sold these packages to at least three separate groups on one route within two days.

We eventually arrived an hour late into Frankfurt, giving us half an hour to get off the plane and onto the next one, so of

course we missed our flight. 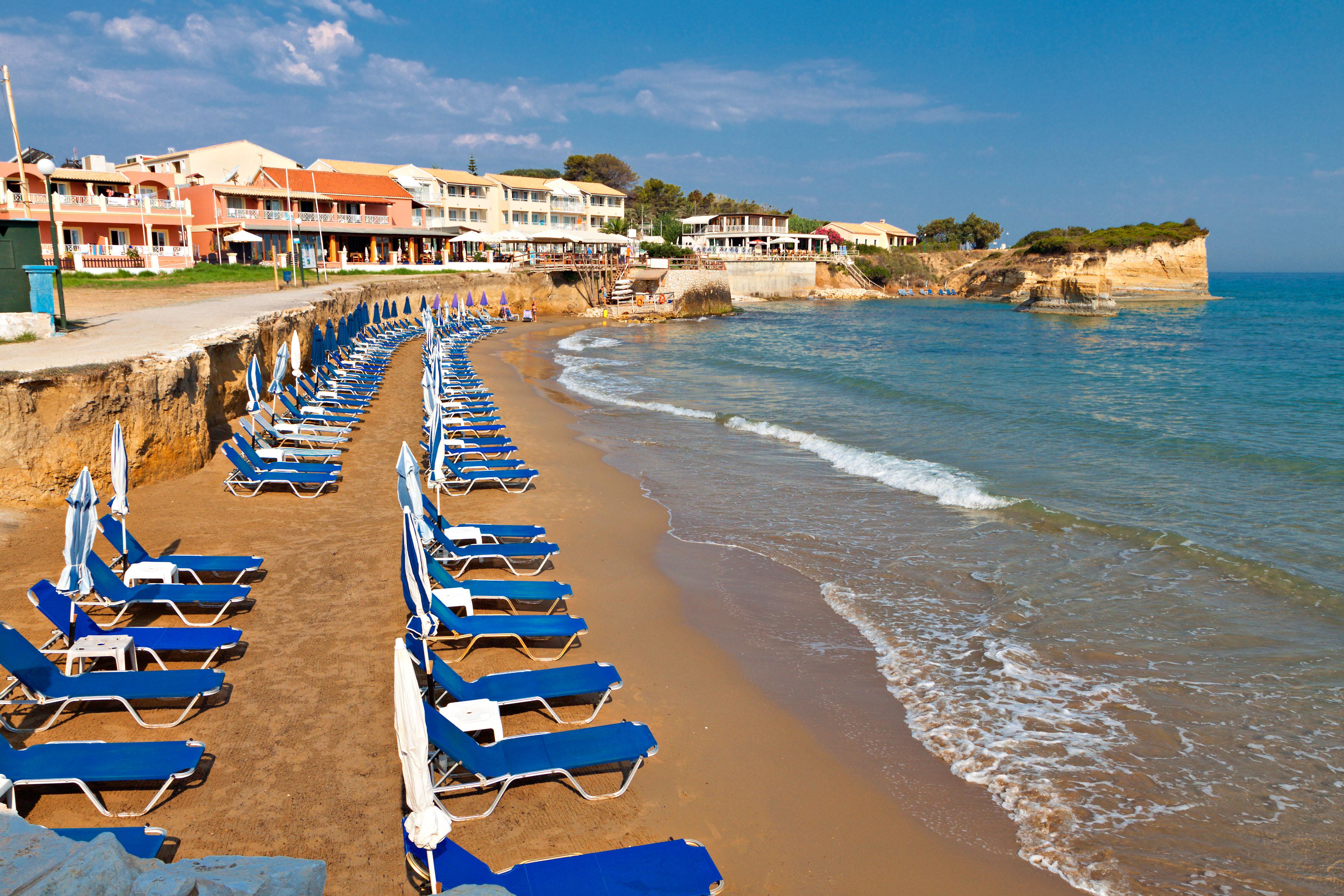 A woman in a ticket office called Ryanair for us – who gave us a flat no on booking us onto the next flight for free.

Ryanair told the woman that we should have left a 150-minute window in order to transfer.

This makes sense looking back – but why are kiwi.com advising people to book these flights in the first place?

They were the cheapest option, and we weren’t the only people booking them, how many more people are booking flights that leave them stranded?

Without anywhere to stay or any flights arranged, we camped out in McDonald’s and got on the phone to kiwi.com.

Four half-hour phone calls made between 11.30am and 4pm, and customer services eventually offered us a new flight the next day, a hotel overnight and €20pp to spend on dinner.

Our replacement flight to Corfu was the next day at 3pm, so we were going to miss a day of our holiday – but there was no other choice.

It was at this point that we realised we would face the same problem on the flight home.

Kiwi.com had given us another risky connection in Milan on the return journey from Corfu to London of just one hour.

With Ryanair advising that you give yourself two and a half hours for a connection, this is simply ridiculous.

We called kiwi.com, who told us we should call them 48 hours before out flight to begin the process again, the website clearly realises that it is doing wrong – so why were these routes even an option?

These websites should not be selling these ticket packages in the first place – I only wish now that we had booked direct flights – screw saving that extra £100.

"This layover is in line with industry standards and under normal airline scheduling, allows enough time for passengers to make their connections.

"Unfortunately, the first leg of the trip was delayed by one hour, meaning the connection time was impacted.

"The passenger contacted Kiwi.com and was immediately offered an alternative flight plus hotel accommodation, which was accepted and the new ticket issued within an hour of the call.

"Kiwi.com is committed to delivering a high standard of customer service, as demonstrated in this case."

2-leg, as, flight, kiwi.com, passengers, Ryanair, sells, stranded, tight, Too, transfer, With
You may also like: