RYANAIR is removing 1,000 flights between the UK and Ireland from their website as the quarantine restrictions remain in place.

However, the airline is still flogging a number of routes to Cork, Shannon and Dublin, despite the mandatory 14-day self-isolation on arrival. 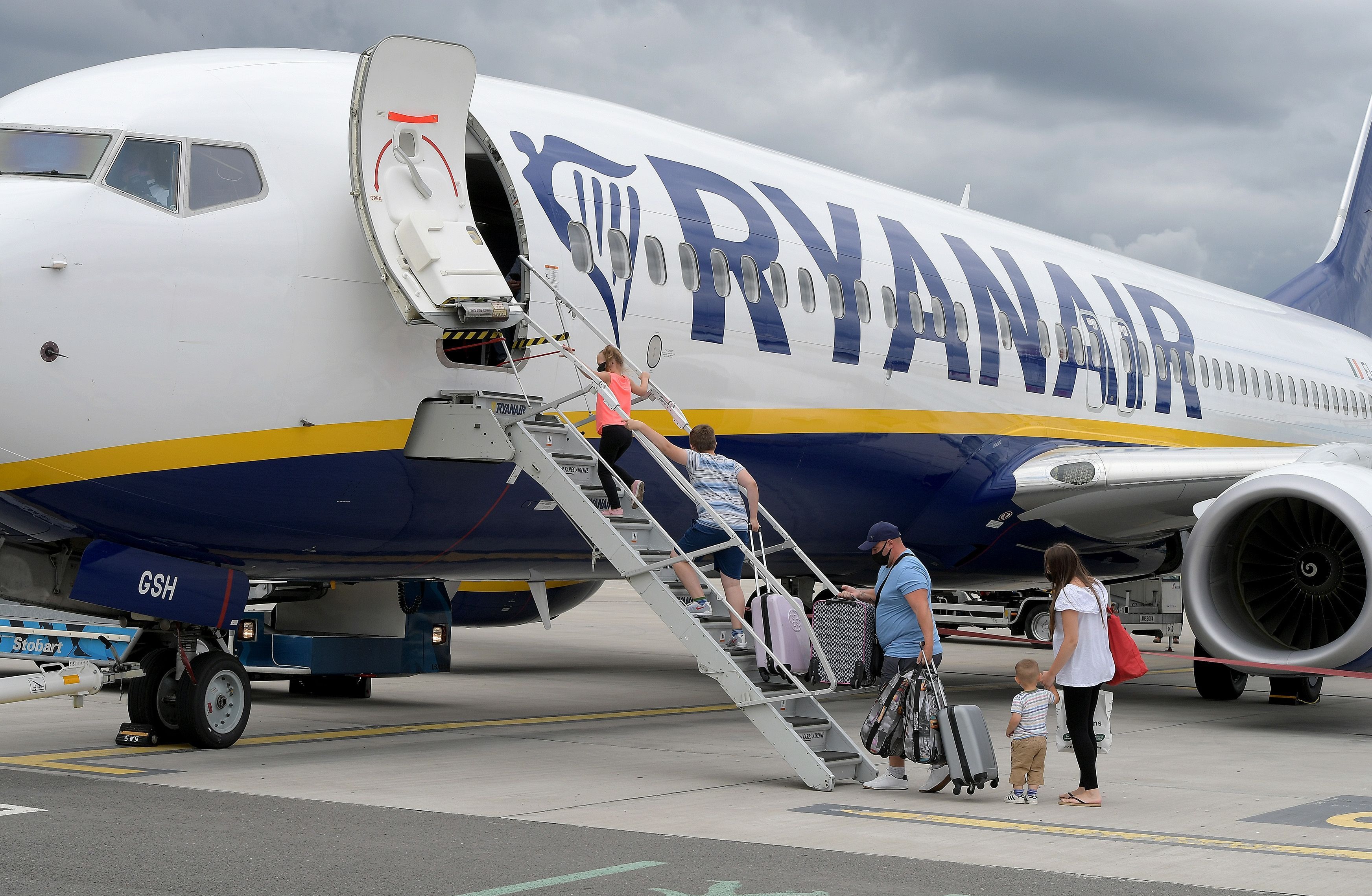 According to the airline, up to 1,000 flights will be affected, with Ireland keeping their two-week quarantine requirement in place for all EU arrivals.

The UK has already removed the travel ban and self-isolation measures to Ireland, but this has not been reciprocated.

The Irish airline said routes in August and September to and from Ireland would be scrapped as the country "maintains a defective quarantine restriction on EU visitors".

Up to 200,000 passengers will be affected, with Irish routes accounting for eight per cent of Ryanair's traffic.

The airline said in a statement: "Last week when the UK and Northern Ireland removed travel restrictions on short-haul flights to/from the European Union, Ireland became the only country in the EU with a blanket 14-day quarantine restriction on all arrivals from EU countries, most of which have lower Covid case rates than Ireland." 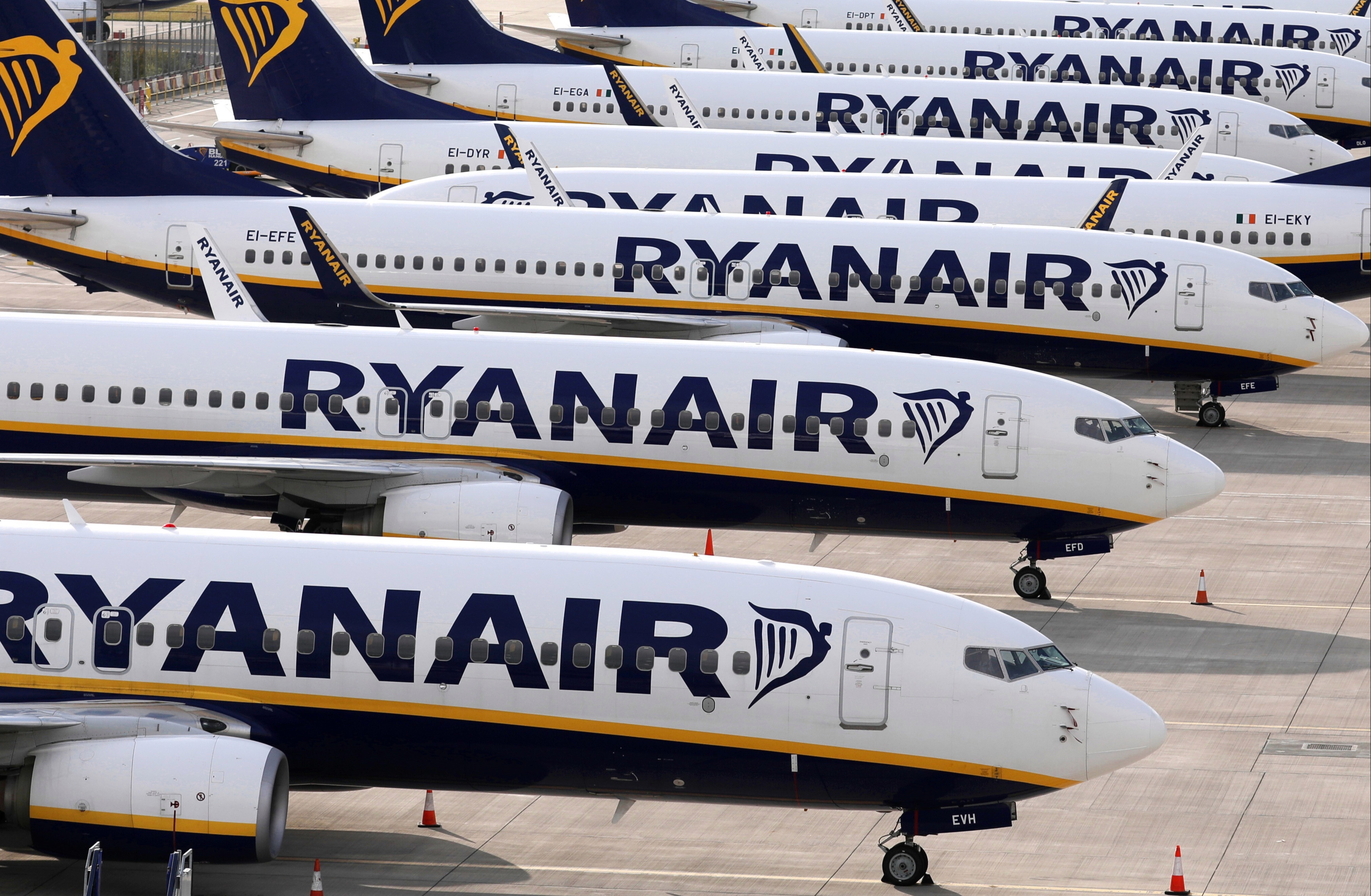 "Air travel between Ireland and the UK is being badly damaged by this ineffective 14-day quarantine.

"Ryanair will significantly reduce its flights between Ireland and the UK in August and September, to reflect this suppressed demand."

However, flights to Ireland are still being sold in July and August.

Deals include return flights to Shannon for just £24.62 from London Gatwick, if flying next week.

The airline has launched their flash summer sale to Europe, with deals to Spain, Italy and Germany from £9.99.