The protests have been accompanied by an announcement that they will also strike next week. 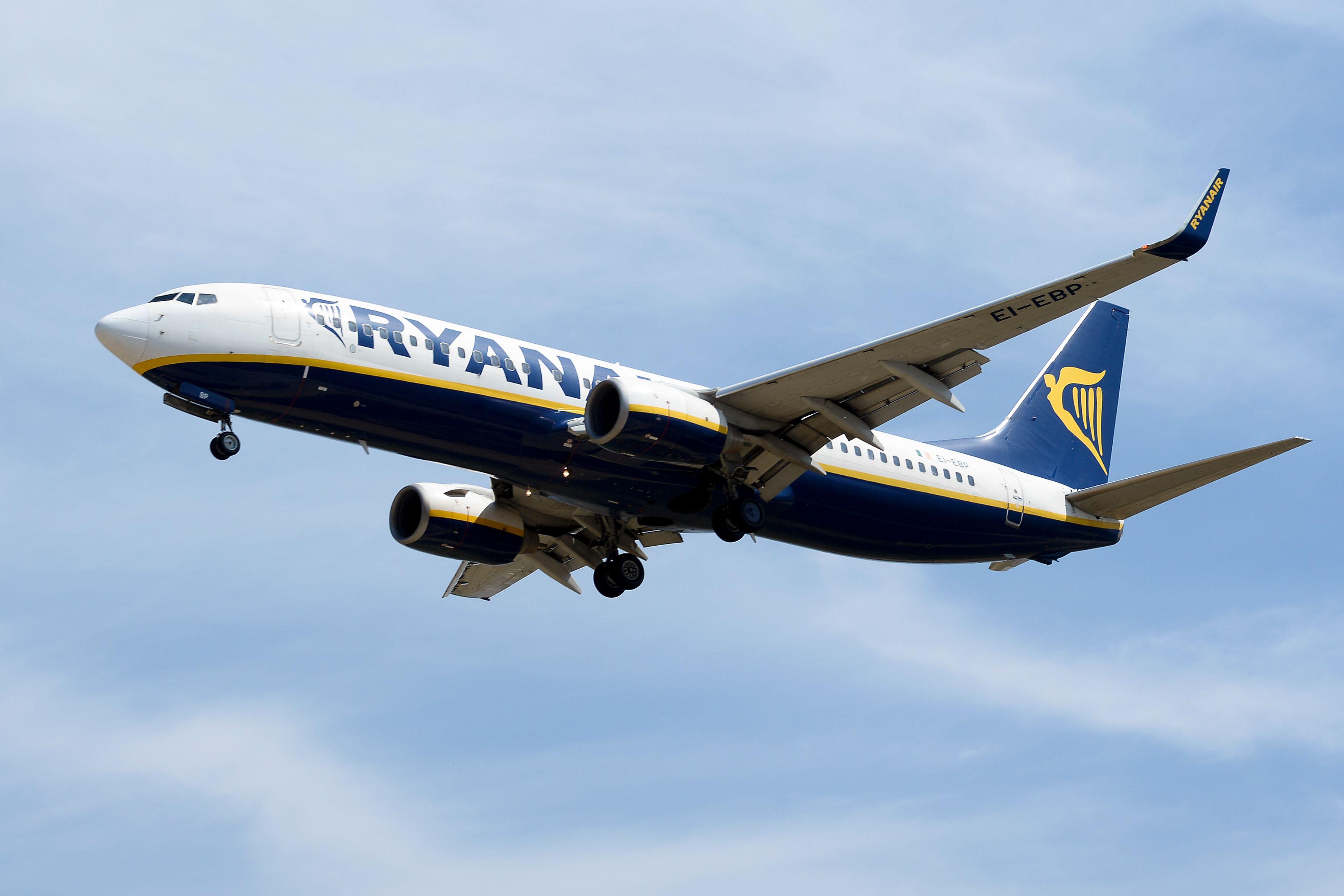 The 24-hour stoppage of 25 per cent of pilots in Ireland will start next Friday at 1am, resulting in 20 flight cancellations that affect 3,500 passengers.

The walkout will coincide with pilots strikes in Sweden and Belgium in an escalating day of action.

Ryanair has suffered strikes in some of its main markets such as Spain and Portugal as it struggles to reach collective labour agreements across Europe, and expects to face action in Germany and the Netherlands on the same day.

It is not yet clear how many flights and passengers in total will be affected by the industrial action. 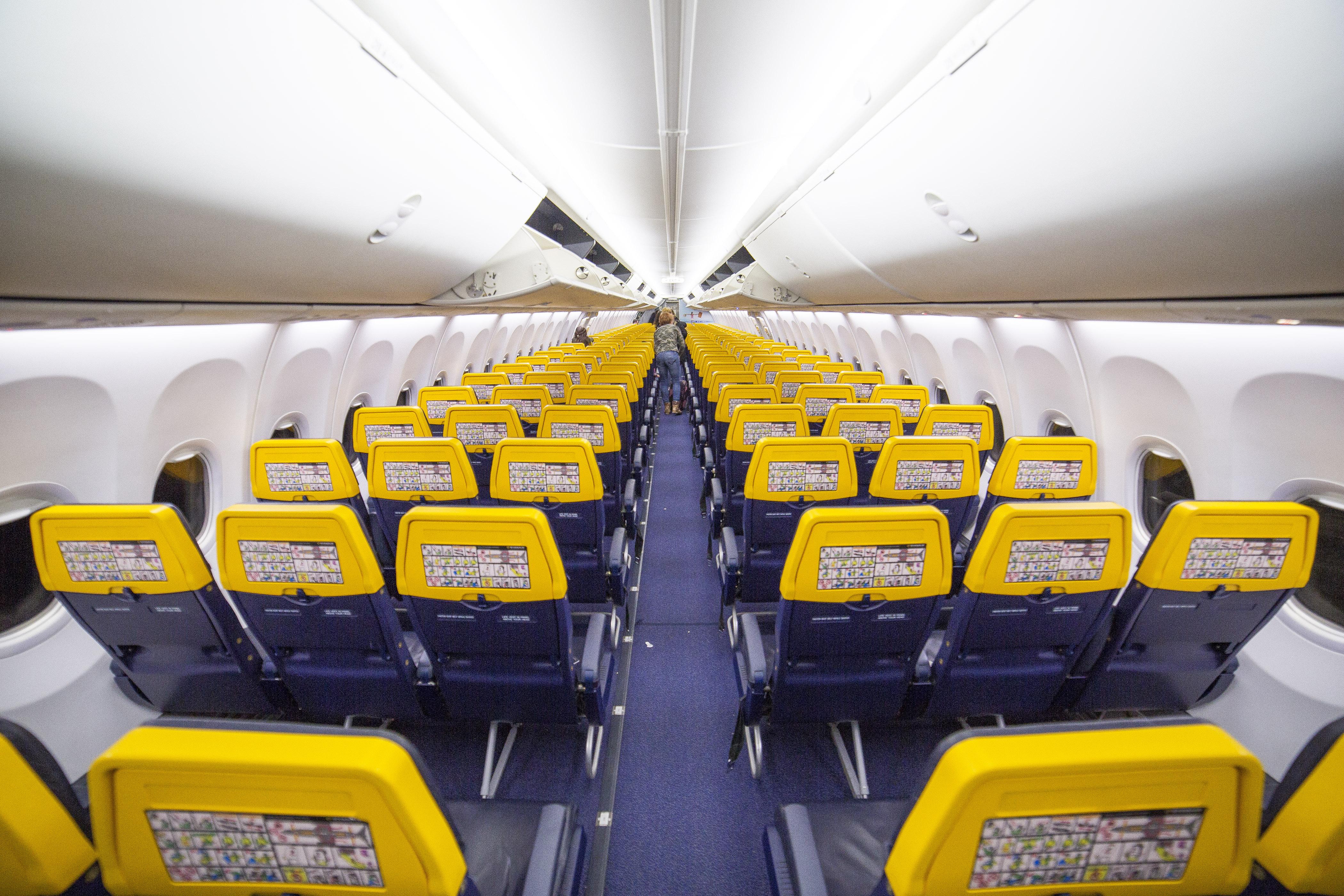 Ryanair stated today on Twitter that "All 26 first wave Dublin aircraft departed on schedule this morning with lots of families travelling on holidays – thanks to the efforts of the majority (75%) of our pilots who are working normally."

But the tweet was met with criticism from members of the public, many of whom have backed the pilots of their strike with the airline.

One Twitter user called @andyrb1982 said: "These little digs don’t help anyone. Thousands of passengers affected yet all you do is blame your staff, when the blame surely doesn’t lie with them."

Another user called Gareth Clement said: "You know your airline is a total s***storm when you have to brag that your pilots aren’t striking and planes leaving on time."

If your flight is cancelled, are you due compensation?

Which? contacted the Civil Aviation Authority – who oversees and regulates airline travel in the UK  – and they said the airline needs to pay out to customers affected.

A spokesperson from Which? told Sun Online Travel: “The airline is legally obliged to pay compensation to passengers whose flights are cancelled with less than two weeks’ notice, unless it can prove that the cancellations were caused by what’s known as ‘extraordinary circumstances’.

“In most cases, the figure will be €250 (£220) per person and it could be more for some longer flights. The recent strikes by French Air Traffic Controllers are considered to be ‘extraordinary’, as they are outside the airline’s control.

“However, the CAA has confirmed that strikes by Ryanair’s own employees are its responsibility and should be eligible for compensation.

However, Ryanair has said it will not pay compensation, because the cancellations were due to "extraordinary circumstances".

It said that the pilots continue to seek a "fair and transparent method" to govern base transfers and related matters which they say is common practice in the industry.

In a statement, Forsa said on Thursday: "For over a month, the union has said that industrial action is likely to continue until there is substantial movement on the pilots' reasonable demands for an agreement on a fair and transparent approach to base transfers and related matters.

"In the 19 days since the first one-day strike took place, company management has agreed to just two hours of talks, despite Forsa's repeated assurance that it is available for discussions at any time.

"The union has today told Ryanair that it remains available for talks.

"The airline's escalation of the dispute last Wednesday when it threatened to sack 100 pilots and 200 cabin crew, or transfer them to Poland – led to a predictable hardening of resolve among its staff."

action, alongside, announce, as, crews, day, European, Fifth, Next, of, pilots, Ryanair, strike, strikes, TODAY, week
You may also like: