However you could save big on your holiday, by using a firm that will send your bag ahead separately. 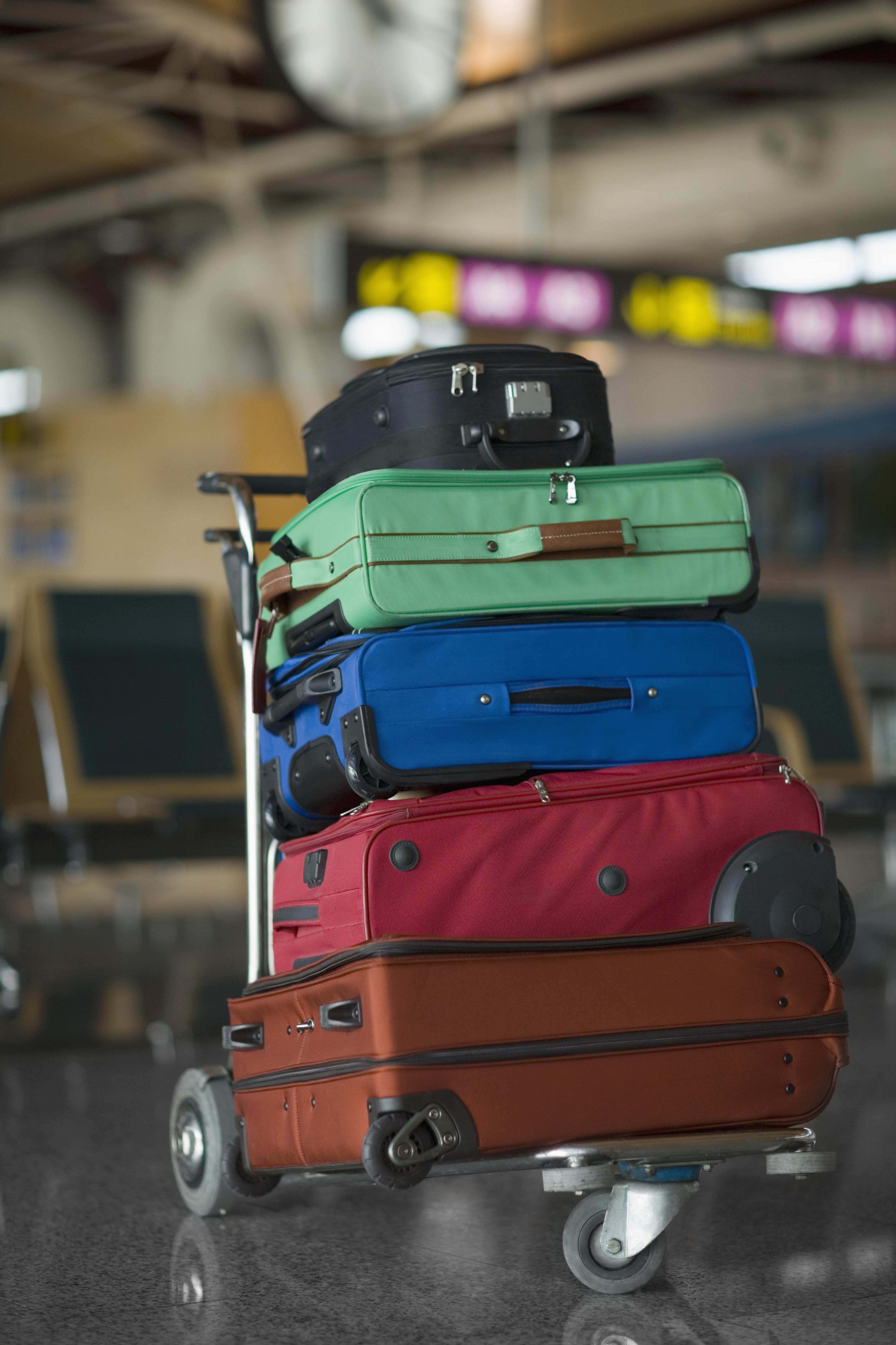 Fees vary from airline to airline, so it depends who you are travelling with and how much your bag weighs.

Money Saving Expert found that a family checking in a total of 55kg in suitcases on Ryanair on flights to Malaga in August would pay £105 to do so each way – that’s £210 return in baggage fees.

But by using a company such as Send My Bag you’ll pay just £64 each way for the same bag, which is £128 on both legs of the journey.

This is a saving of £82 on your holiday – and more if you want to check in more luggage than this. 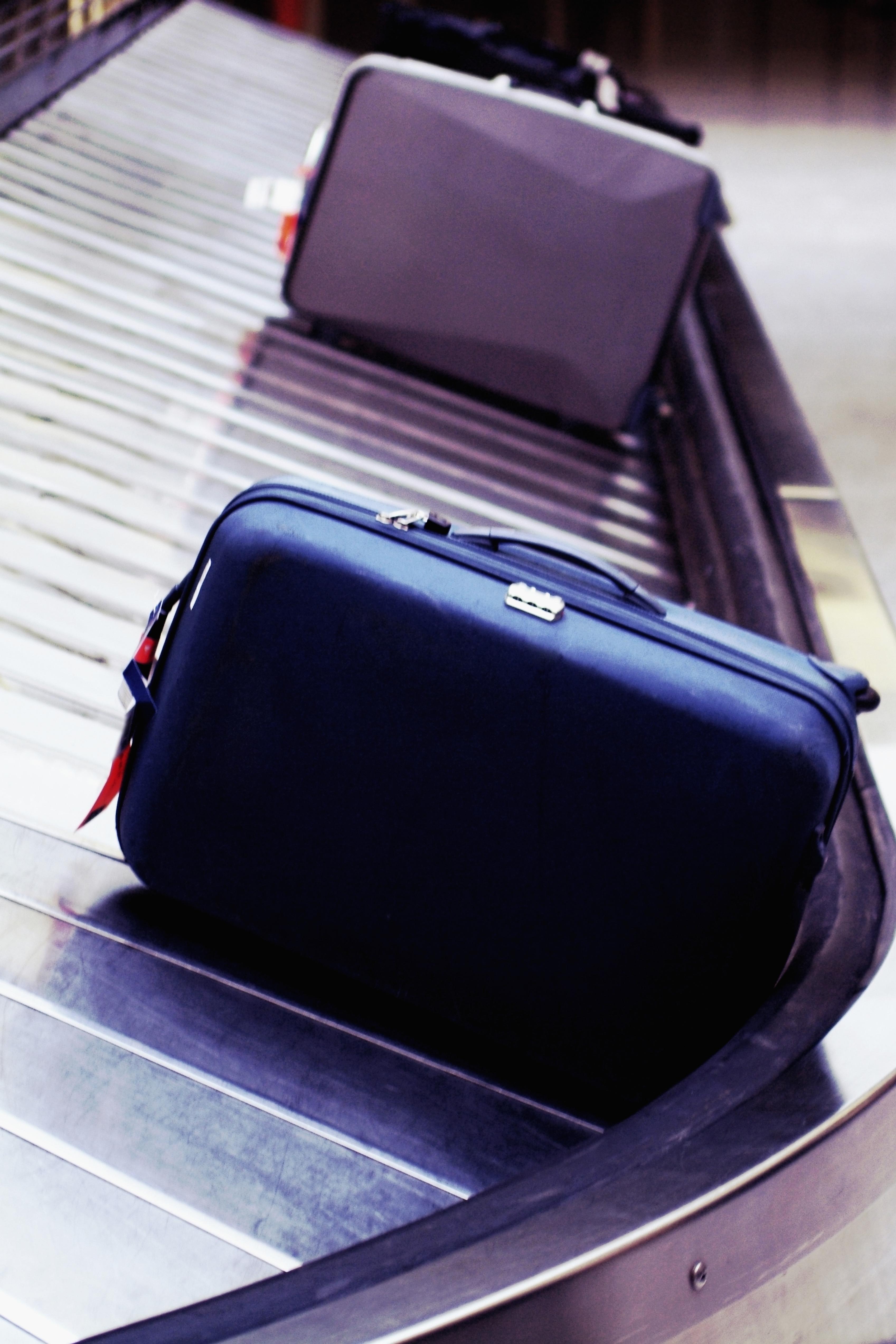 Companies such as Send My Bag also collect your bags directly from you and deliver them to your hotel using rail, air and sea networks.

They also send them back to your house at the end of the trip.

The only catch is that you’ll have to hand your bags over several days before the flight – so you’ll need to be organised about what you’re packing in them and if you need to keep it with you until you fly.

“Our goal is to be better value than the airline, as well as meeting you at the hotel with your bags." 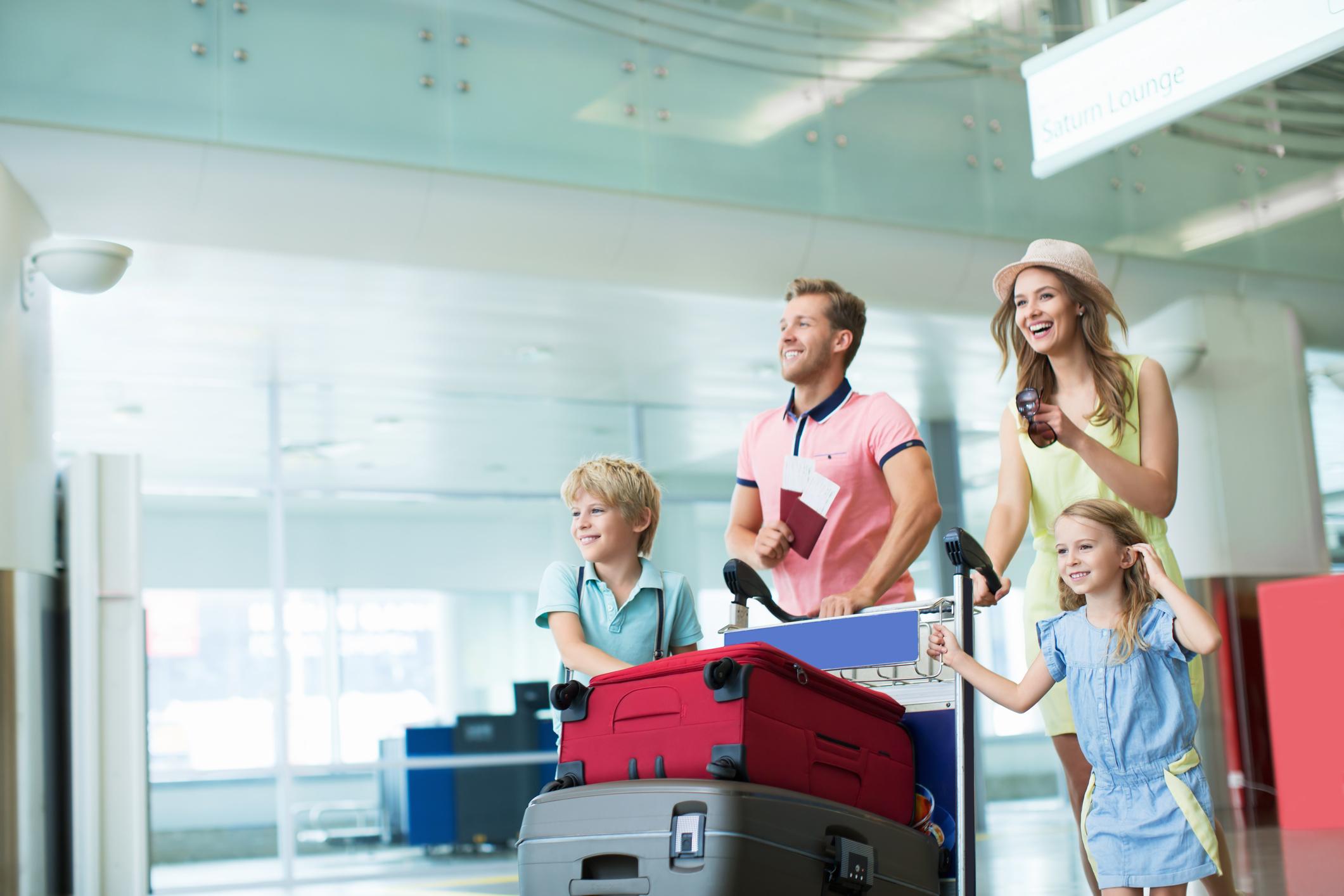 He continued: “We're currently handling over 250,000 bags per year and with the service growing ever more popular, we're on track to exceed one million bags per year over the next few years."

If you’re taking a self-connecting flight with a stopover to save money you’ll need to be wary of extra baggage fees, too.

Adam added: “People book these cheaper tickets but forget to check out the baggage allowances on their connecting flights and can get stung that way.

“You might fly one way with Ryanair and then get onto a Norwegian plane – and you need to remember you’ll have to pay for baggage on both legs of the flight.

“You’re also spending hours longer at the airport collecting your baggage and then checking in again for your flight on the next airline.” 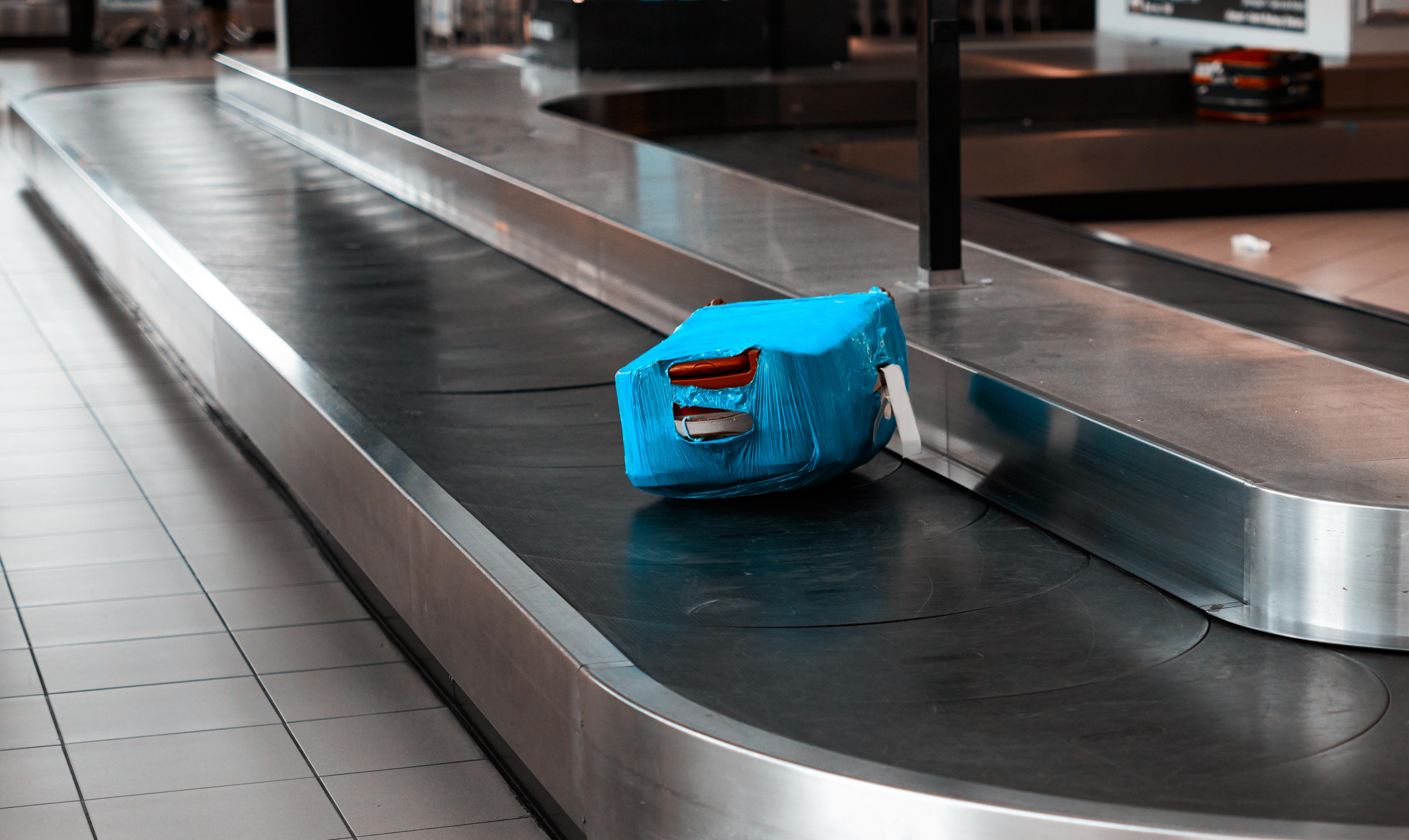 Adam also highlighted that airlines can charge extortionate fees for a second checked in bag.

He used Emirates as an example of one of the most expensive airlines if you're putting more than one piece of luggage in the hold.

Prices vary and depend on route and class of travel.

At the top end of the tier, if you were to check in a second 25kg bag you would pay the airline £444 on top of your ticket.

But with a service like Send My Bag you will pay a flat fee of £64 for each bag under 55kg.

Services such as Send My Bag also offer an app to track your bag’s progress – so you'll know exactly where it is in the world.

These services are certainly worth bearing in mind if you're planning to check in any luggage at all when you fly.

Sun Online Travel previously reported that Emirates have launched a service where they will come and collect your bags from you at home – if you're in Dubai.