Follow
Home » Travel » After Sichuan Airlines co-pilot is nearly sucked out of the cockpit, why do plane windows keep breaking?

After Sichuan Airlines co-pilot is nearly sucked out of the cockpit, why do plane windows keep breaking?

This week pilot Liu Chuanjian was partially sucked through a broken cockpit window on a Sichuan Airlines flight in China. 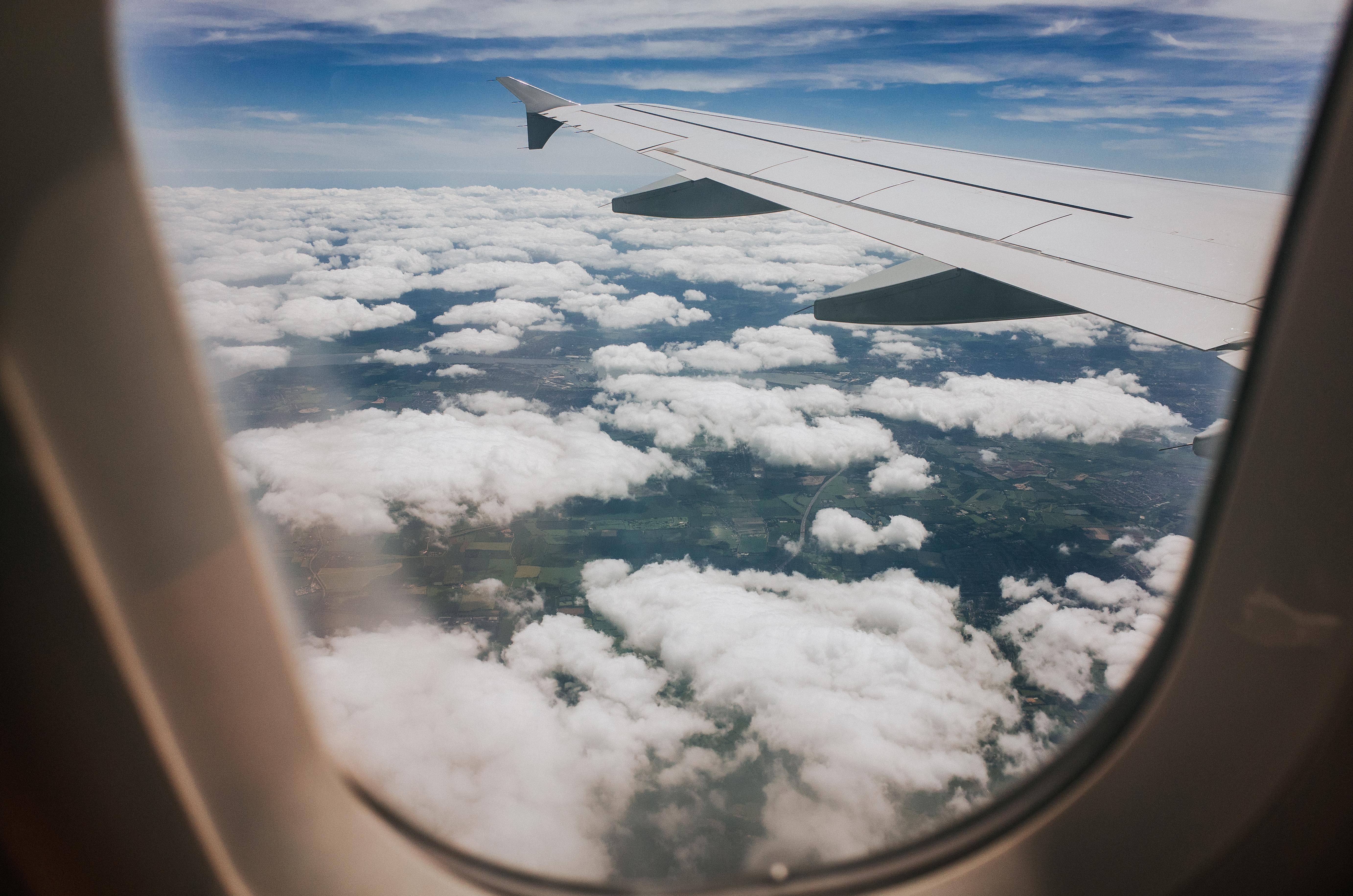 And last month passenger Jennifer Riordan was killed when she was half sucked out of a broken Southwest Airlines window on flight 1380.

This was followed by another Southwest flight from Chicago to Newark that was forced to land just days later with a broken window.

So why do plane windows keep breaking?

It has not yet been confirmed why the cockpit window on the Sichuan Airlines flight cracked. 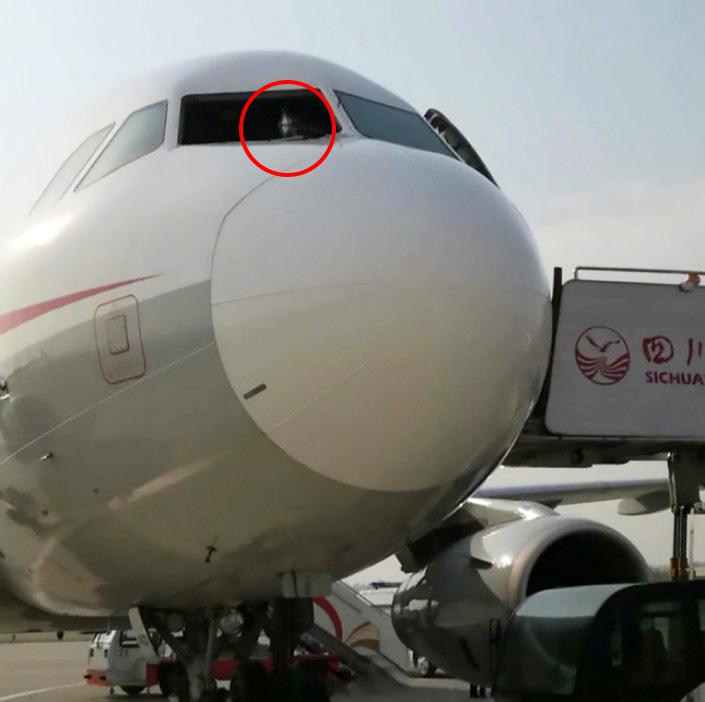 But we do know that outside a plane at cruising altitude, air pressure is two-and-a-half times lower than within the plane cabin.

This means that if there is a broken window or a hole, a blast of air can suck out seats, passengers and whatever else is on board the plane.

He said: "This is not a frequent danger. A lot of research work was done in the 40s and 50s to make sure it wasn’t a danger – double-skinned windows and precautions like that.”

David also pointed out that passengers aren’t “sucked out” of planes.

He said: "The fuselage is pressurised, so they are pushed out." 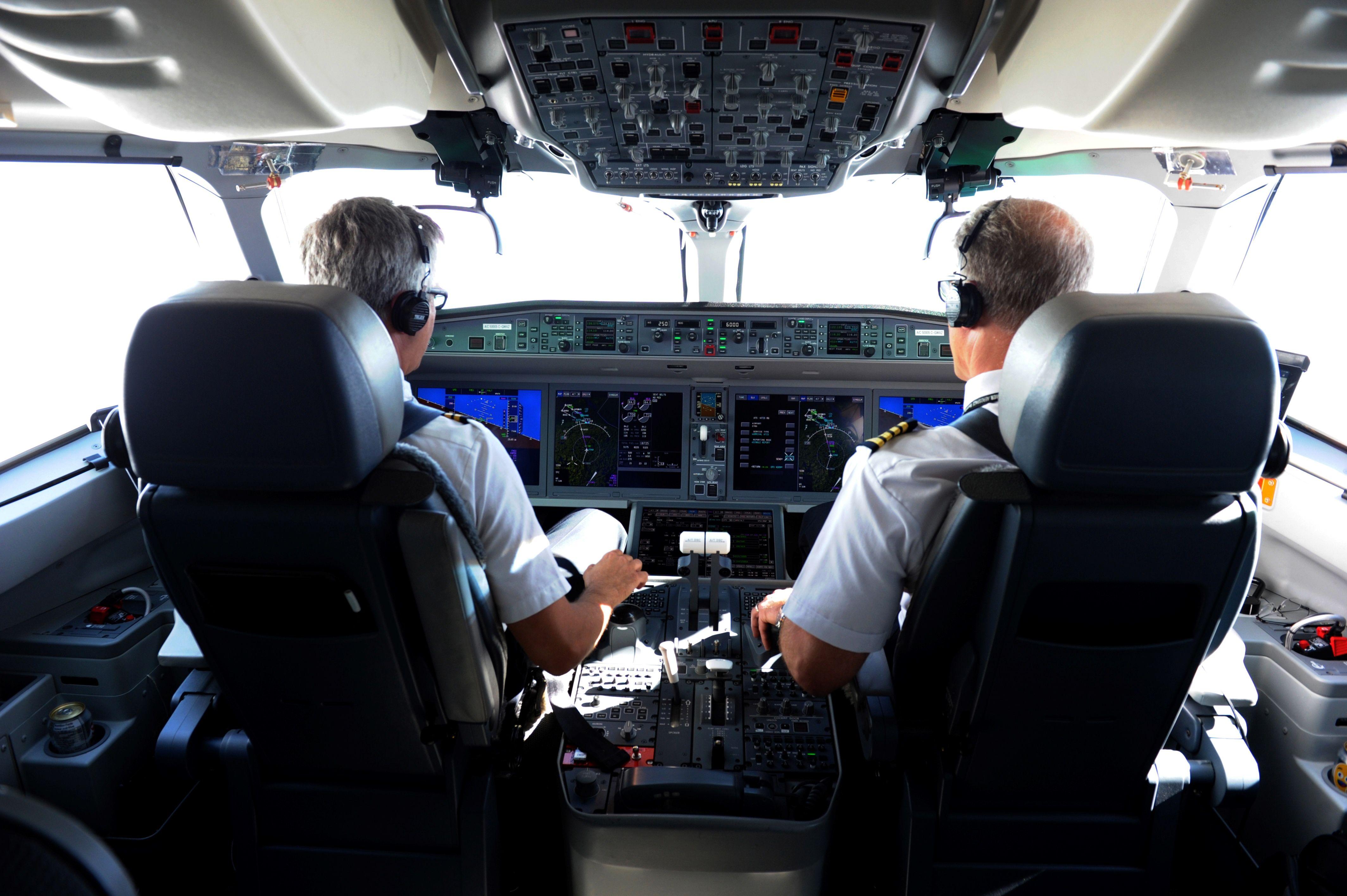 But reassuringly, he says not to worry about these things happening when it comes to air travel.

For example, the recent Southwest incident wasn’t to do with a fault with the window – the window broke when an engine blew and damaged it.

Of course nobody wants to be on a plane with a broken engine either, but accidents like this are very rare and they shouldn’t affect where you choose to sit on a plane.

David explains that there is no recorded instance of a plane window breaking on its own and that is usually down to poor maintenance if it does happen.

He continued: "When I take flights, I always choose a window seat."

Why is the air pressure different outside the plane? 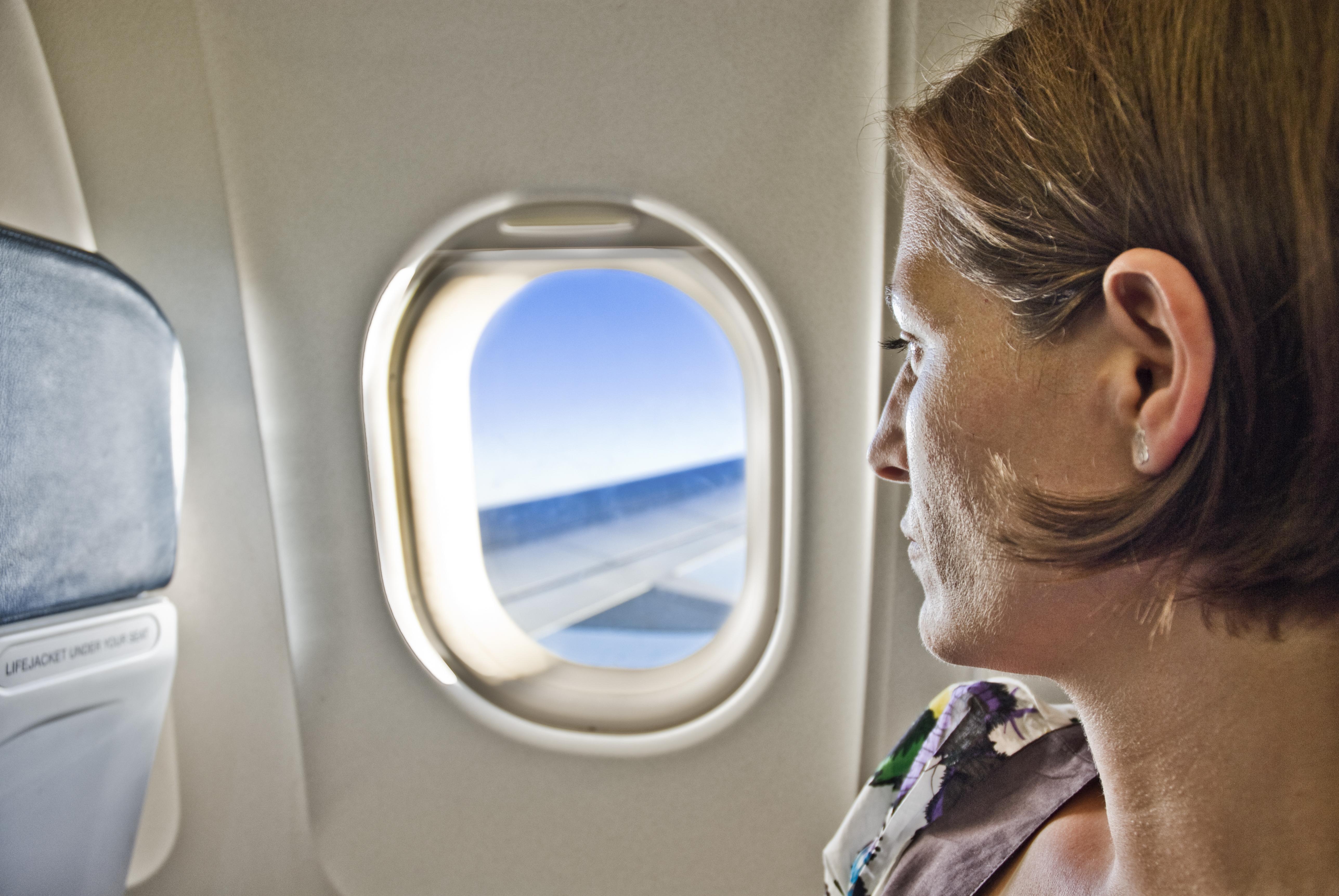 The air pressure inside the plane is much higher than outside the plane, because the air is very thin at an altitude of 35,000 feet.

This means that humans can’t breathe well enough to get sufficient oxygen and develop hypoxia – a condition where the body gradually shuts down and can eventually die.

As a result of this, aircraft cabins are typically pressured to around the same level as is typically found at sea level.

Why is air pressure a problem if a hole appears in the plane?

The stark difference in air pressure inside and outside the plane becomes a problem if a hole appears in the aircraft.

If a large enough hole appears, the aircraft is at serious risk of explosive decompression.

The air inside the cabin would be pushed to the outside incredibly quickly – as fast as 0.5 seconds.

If only a small hole appears, a bullet hole size for instance, it may not have too much of an effect as the air system would be able to compensate for the loss of pressure. 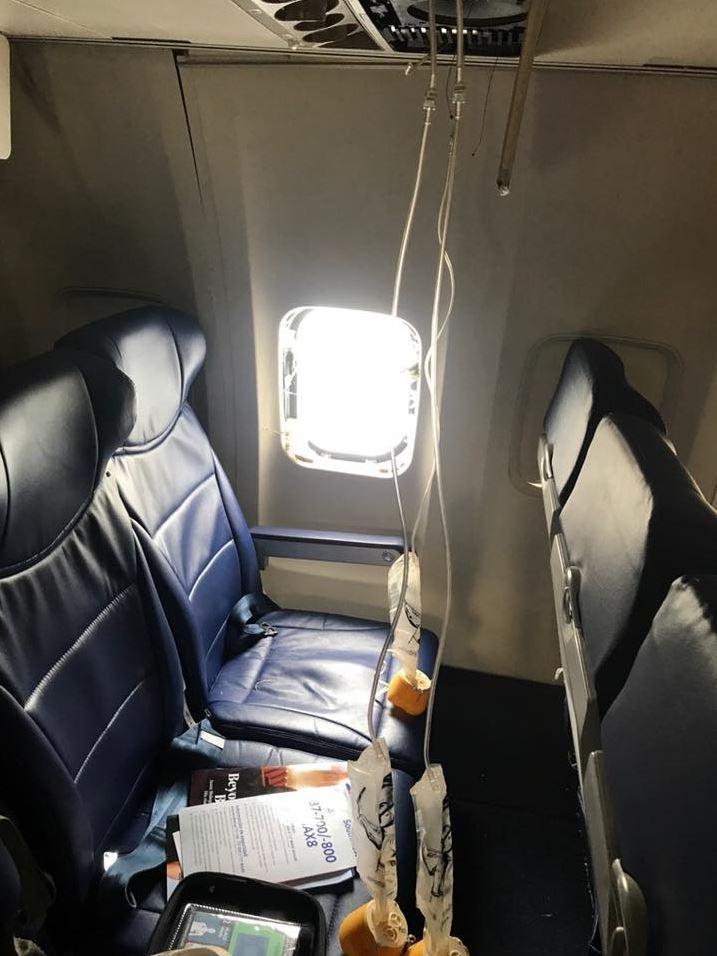 What happens to passengers if a large enough hole appears in the plane?

Passengers would hear a loud bang like an explosion, followed by violent jerks.

Clouds of condensed air may then begin to form inside the plane and passengers would feel all of the air in the cabin and would be sucked out very quickly.

Loose items like cups and cutlery could then start flying through the cabin.

At this point, the oxygen masks would fall from the ceiling.

According to Air And Space magazine, every plane that flies above 15,000 feet must carry at least ten minutes of oxygen per passenger.

The reason that flight safety announcements tell passengers with children to put their own mask on first is because hypoxia happens very quickly.

It starts by slowing down the brain, which makes a person feel drunk or stoned, so by the time they put on their child’s mask they may be unable to do the same for themselves.

The pilots would then descend the plane very quickly to a height where the masks are no longer needed. 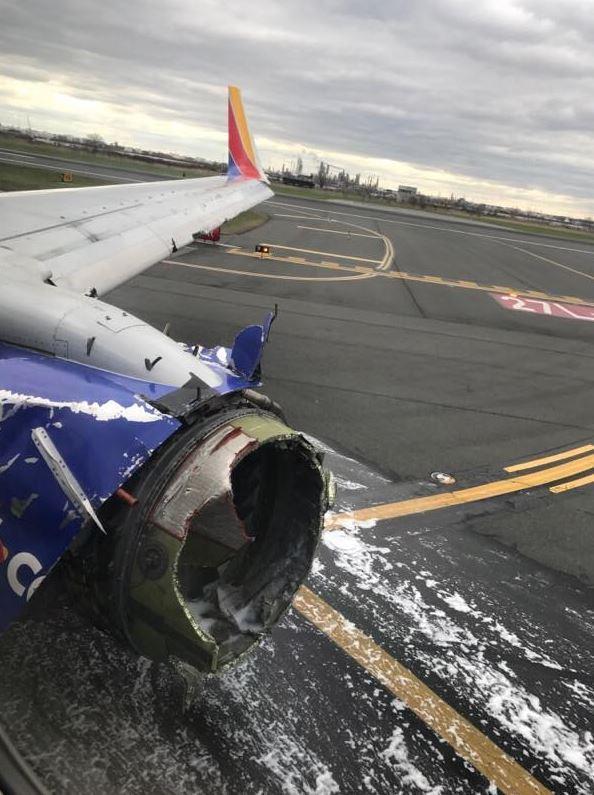 What are the chances of being sucked outside of a plane if a hole appears?

Jennifer Riordan was partially sucked out of the window but was pulled back by passengers.

In 2016, a suicide bomber responsible for an explosion that tore a hole in the side of a jet in Somalia was also sucked out of the plane and died, and there have been several other similar incidents.

But there is a strong chance of surviving even if you are next to the hole if your seatbelt is fastened.

Can you survive if you are partially sucked out of a plane during a flight?

While Banking executive Jennifer Riordan suffered fatal head injuries after the jet exploded on Southwest flight 1380, there have been incidents where people have survived.

In 1990, pilot Tim Lancaster was partially sucked out of the cockpit of a BA flight from Birmingham to Malaga and survived.

He suffered from frostbite, fractures to his arm and wrist and a broken thumb and was flying again within five months.