Some have claimed that that compensation bill could be up to £29million, but Ryanair also disputes this figure. 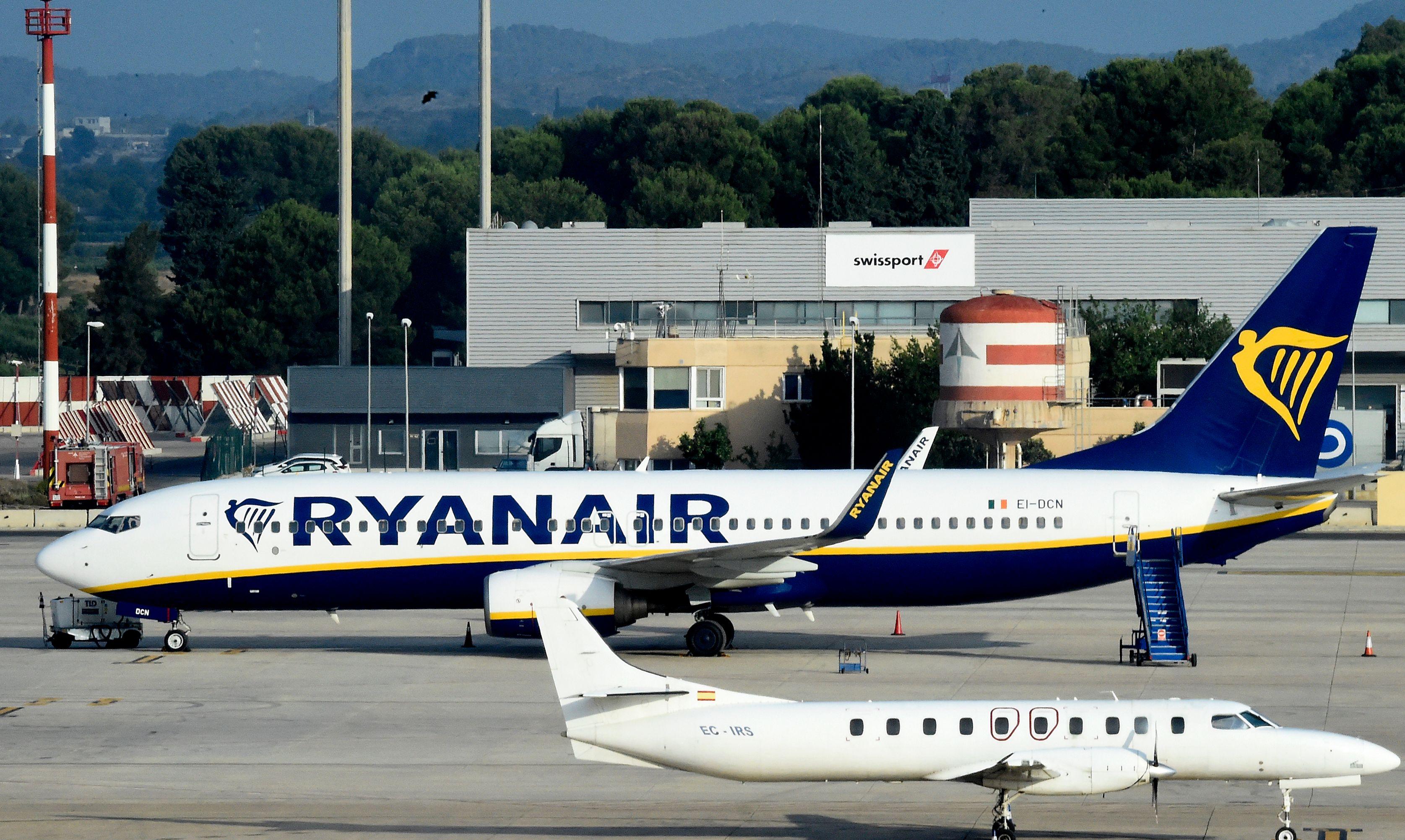 The airline is currently in the midst of a series of walkouts by cabin crew and pilots over pay and working conditions.

AirHelp calculated the figures from the eight days of strikes. However the airline has stated that it would not pay any compensation to customers.

It now faces a battle with the CAA, who say the strikes do not qualify as an “extraordinary circumstance” because it was within the airline’s control.

Ryanair told Sun Online Travel: "Ryanair fully complies with all EU261 legislation, however as these flight cancellations were caused by extraordinary circumstances, no compensation is due. 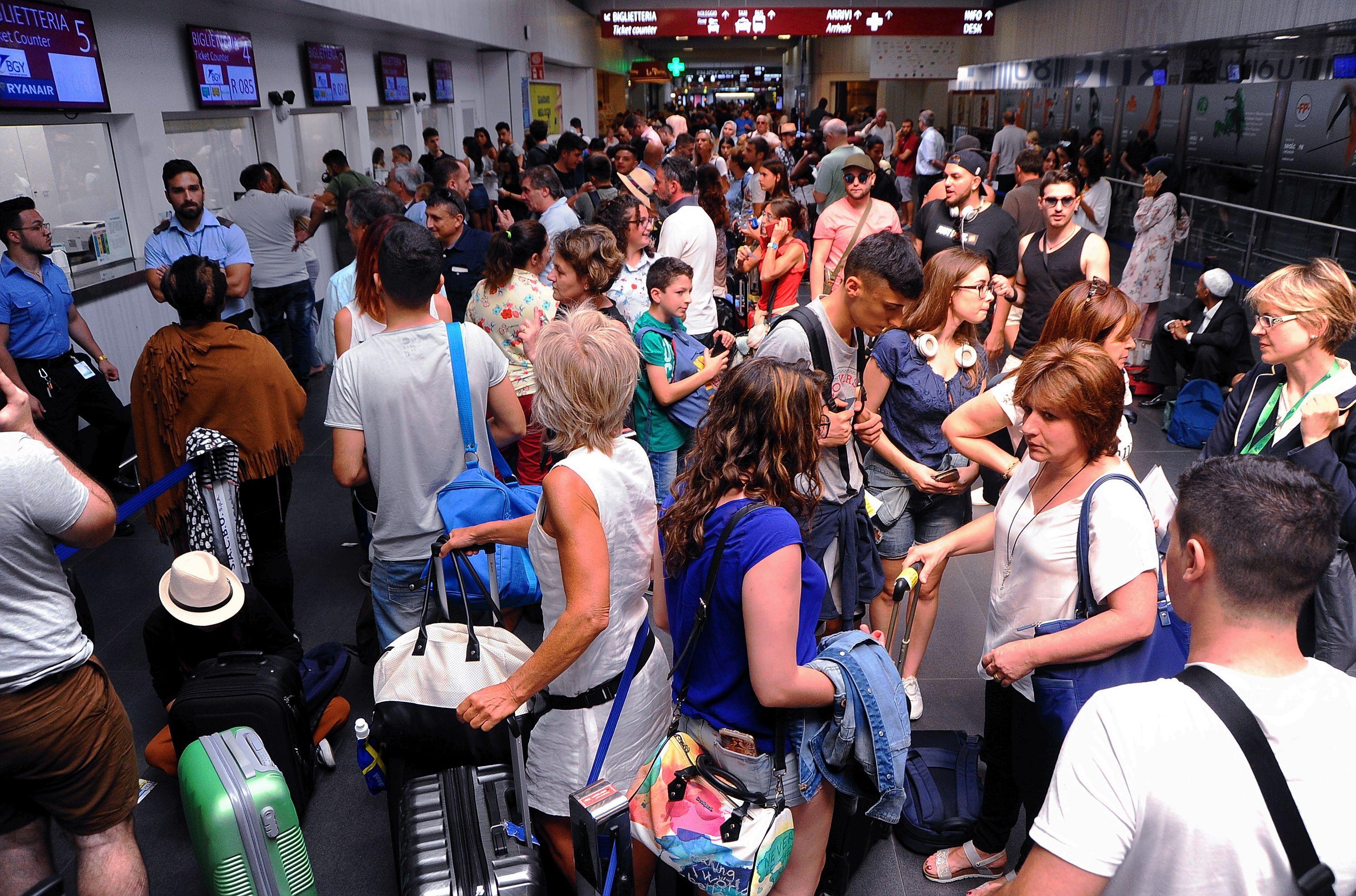 "Under EU261 legislation, no compensation is payable when the union is acting unreasonably and totally beyond the airline’s control."

Meanwhile, airports in Spain are offering assistance to passengers who have been caught up in the Ryanair strikes.

The country’s State Aviation Authority (AESA) will also be on hand at various airports throughout the country to help passengers whose flights have been cancelled.

Countering Ryanair’s statement that it will not be compensate people who have had their flights cancelled, a statement from the Spanish government reads: “A flight cancellation due to industrial action taken by airline staff is not considered as extraordinary circumstances.

“This means that the airline is required to pay compensation for flight cancellations if it has not notified the passenger at least 15 days in advance.

“The compensation owed will depend on the distance of the cancelled flight, with a minimum of 250 euros and a maximum of 600 euros.”

HOW CAN YOU CLAIM FLIGHT DELAY COMPENSATION?

TO claim for a flight delay you should contact the airline directly.

You will need details of your delay as well as your flight number and date of travel.

If your claim is rejected – and you think you have a case – you can raise a complaint through the Civil Aviation Authority (CAA) for free.

The government also insisted that Ryanair provide passengers with food, drink, transport, hotels and access to phones and email if their flight is cancelled.

It stated: “If a passenger opts for alternative transport, the airline must find the fastest option. It may not only offer seats on its own flights, or seats on flights one or more days later if there are seats available on flights operated by other airlines on the same day.

“The alternative transport must be to the final destination and the airline must pay for it. The airline cannot ask the passenger to pay for it and then claim the amount back from the airline.”

Ryanair passengers face more travel misery today as cabin crew in Spain, Belgium and Portugal walk out for a second day over disputes about pay and working conditions.

Ryanair said that it had text messaged or emailed 50,000 customers to let them know their flights have been cancelled.

Europe's biggest budget carrier averted widespread strikes before Christmas 2017 by deciding to recognise trade unions for the first time in its 32-year history, but has since struggled to reach agreement on terms in some countries.

Sun Online Travel previously revealed that Ryanair has been branded "embarrassing"by customers over the latest wave of strikes.

Passengers may also be able to claim compensation for their flights if they are cancelled.

The airline announced earlier today and it will be cutting the amount of flights from Dublin and that 300 staff there are at risk of redundancy as a result of lower bookings due to the strikes.