SUMMER holidays to Europe could be back on next month via "air bridges" – as Portugal tells Brits they will not be quarantined.

Countries being mooted as potential destinations under the "holiday corridor" proposals also include Spain, Italy, Turkey and Greece. 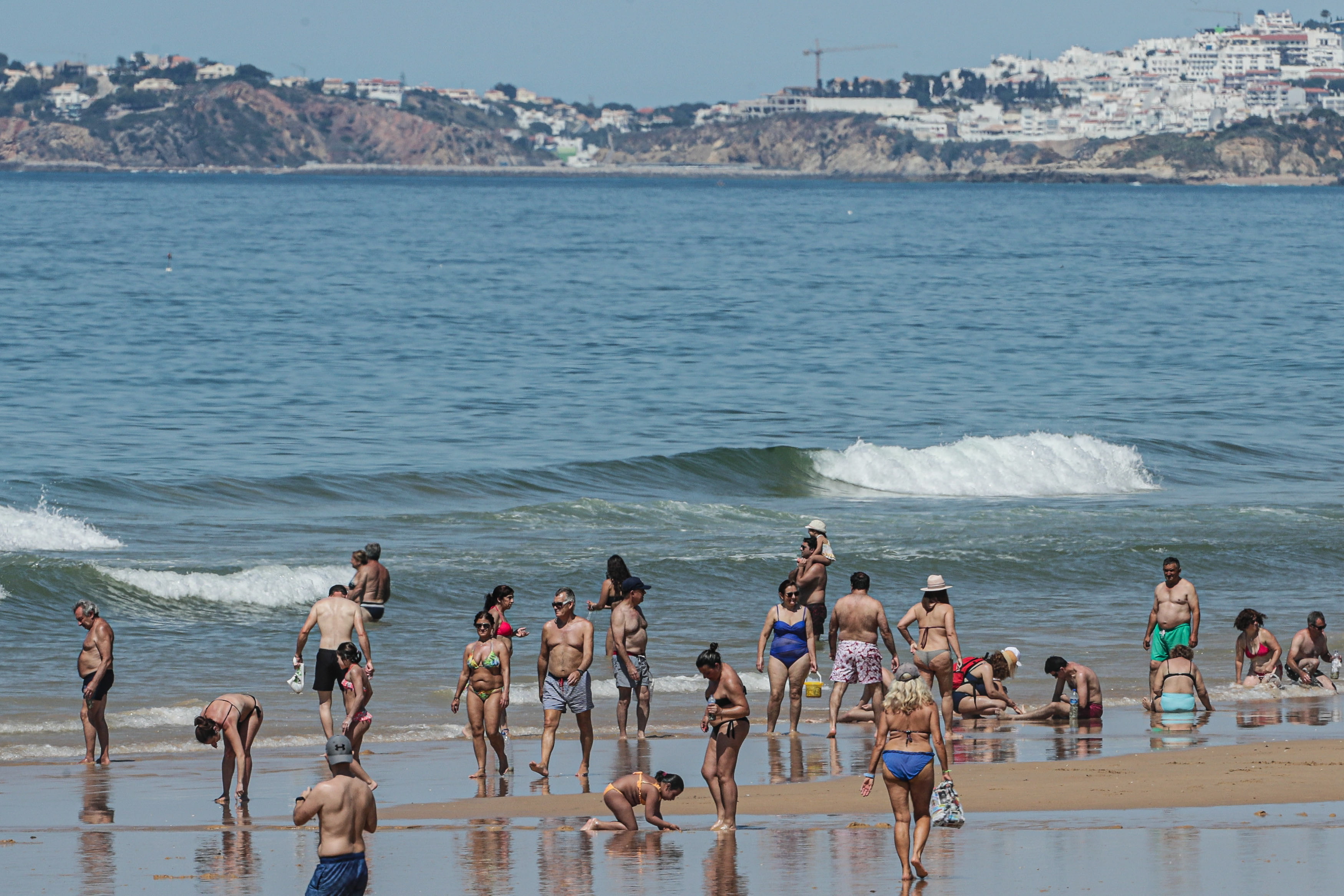 Ministers are working with airport and airline chiefs amid mounting criticism in and outside government to Britain's 14-day quarantine, which is due to start on June 8.

Border Force and police officials fear the plans to quarantine travellers entering the UK for 14 days are "unenforceable" and the Prime Minister could "water down" the scheme or scrap it entirely.

Industry chiefs are desperate for the first "air bridges" to open early next month – effectively exempting certain countries from a 14-day quarantine on arrival into the UK – although it is thought June 29 is a more likely target.

It is understood the "air bridges" plan has been backed by Public Health England.

A Department for Transport source told the Telegraph: "There is certainly a willingness in Government to try to do as much for this summer as is safe. We are trying to get as much opened as possible this summer."

The DfT is also working with the industry on how to ensure "safe" travel, expected to be signed off within days, which include wearing face masks, temperature checks, social distancing in airports and contactless check-ins. 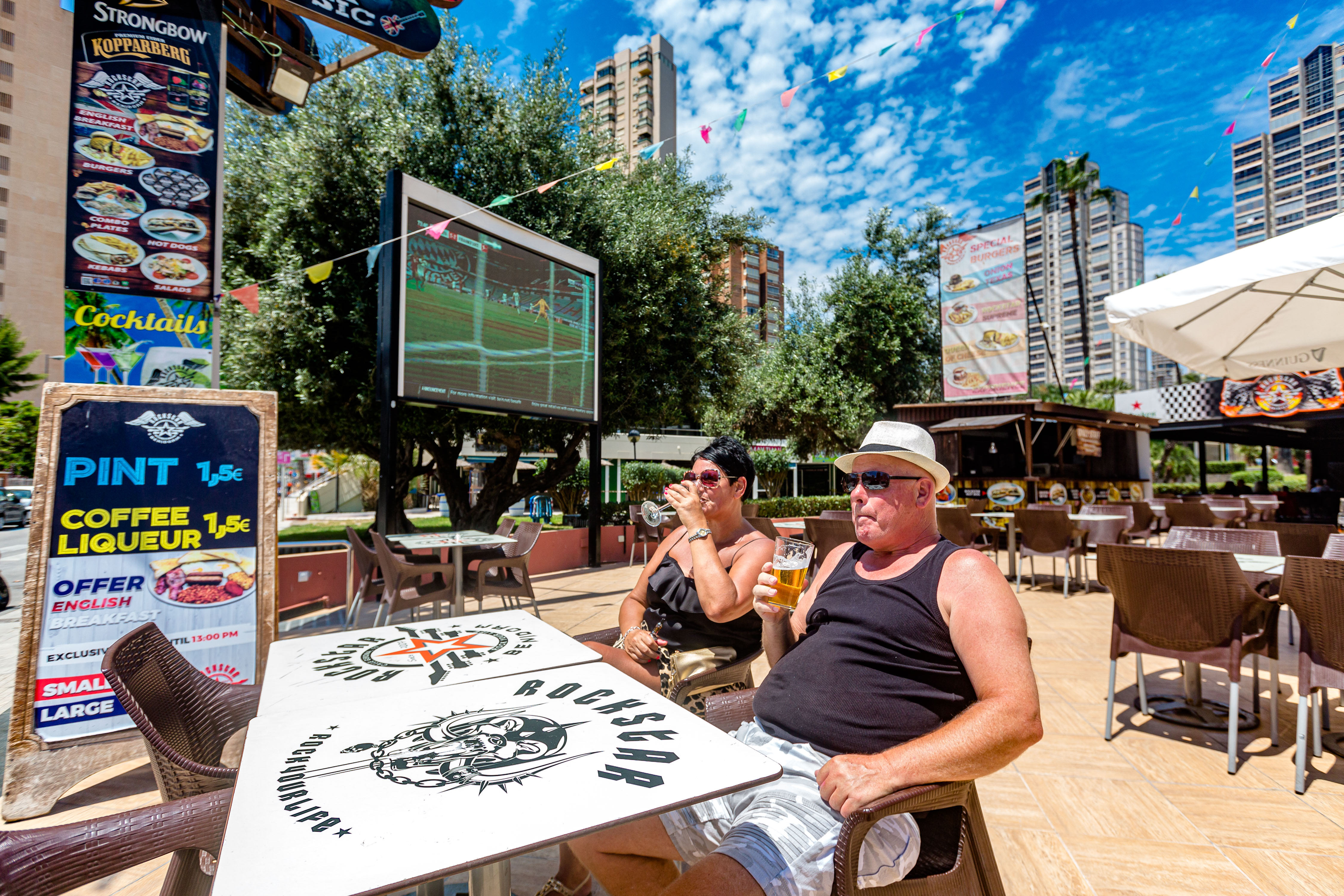 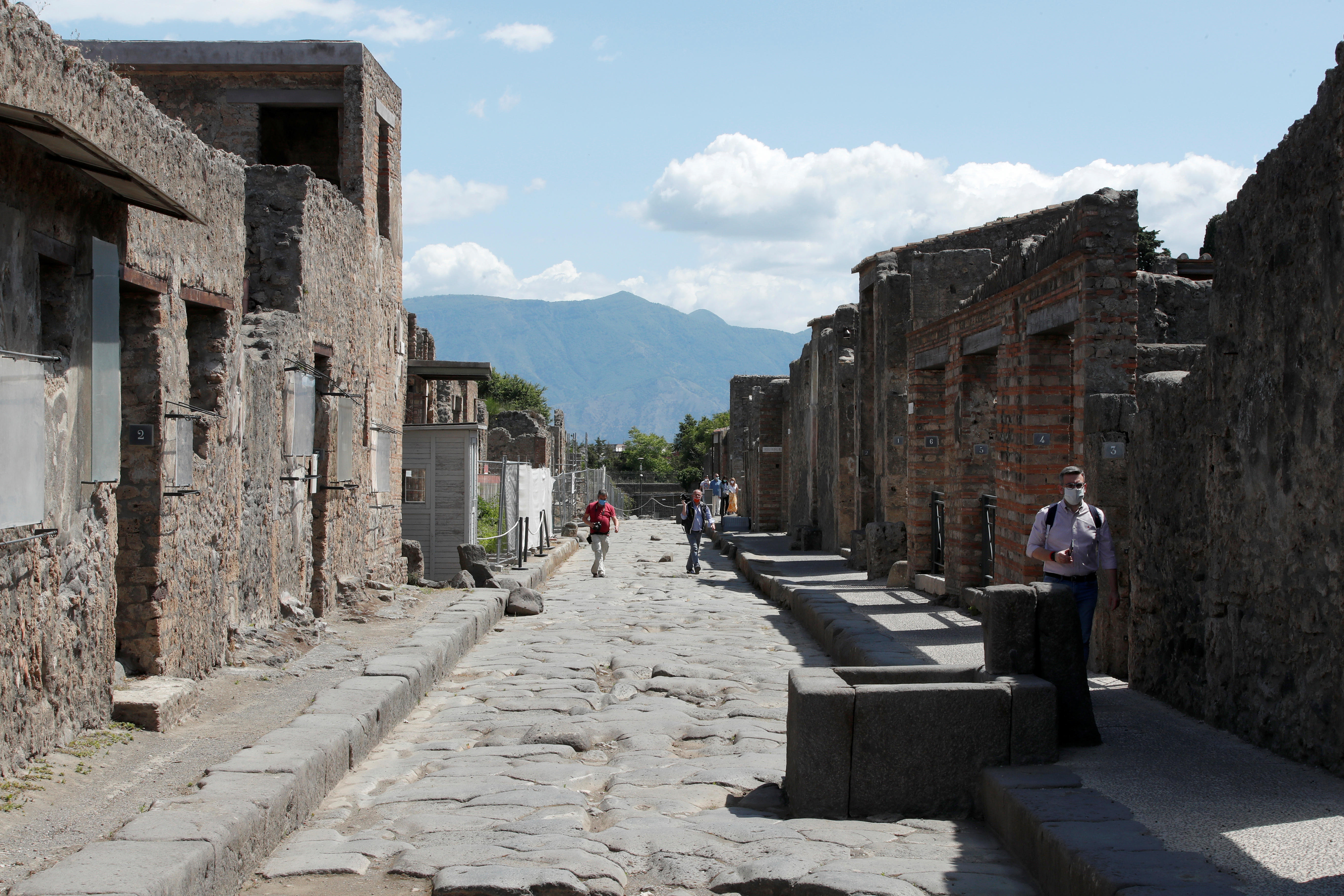 Portugal's PM Antonio Costa has said Brits planning to holiday to areas like the Algarve will not be quarantined.

Mr Costa said no parts of mainland Portugal had made people self-isolate when they entered the country and that policy would continue.

Hotels in Portugal are set to reopen on Monday and beaches from June 6 as the country opens its arms to foreign holidaymakers. Algarve tourist chiefs have said the region will be "the place to be" this summer.

Spain has announced there will be no quarantine on visitors from July 1.

Greece said yesterday it will open to visitors from 29 countries from 15 June – but not including Britain.

The list will be expanded on July 1 to include other countries.

Italy, which was once the hardest hit country for coronavirus, announced yesterday that visitors will no longer have to self-isolate for two weeks from June 3.

On Thursday Health Secretary Matt Hancock said he "absolutely wouldn't rule it out" when asked if Brits could get away this summer.

He said: "I am a little bit more optimistic than I was about being able to get some foreign travel back up. So that is one of the things where things have gone a bit better than expected."

Two weeks ago, he said "summer was cancelled" when asked the same question.

Senior ministers are pushing Home Secretary Priti Patel to kill off the travel quarantine plans – warning it will hamper Britain's economic recovery from the pandemic.

The Centre for Economics and Business Research yesterday warned it could cost the economy £650million a week.

A senior industry source said: "I don't know anyone apart from Priti Patel and Dominic Cummings who are pushing for quarantine."

More than 80 company bosses have also called on the Home Secretary to scrap the quarantine plan, calling it "the very last thing the travel industry needs".

Europe, holidays, May, Summer, to
You may also like: