CAMPSITE bookings across the UK have surged after frantic Brits opt for a British holiday this summer, leading to many selling out.

Along with limited capacity due to social distancing rules, camping grounds at popular hotspots including Cornwall and Devon are fully booked for thesummer. 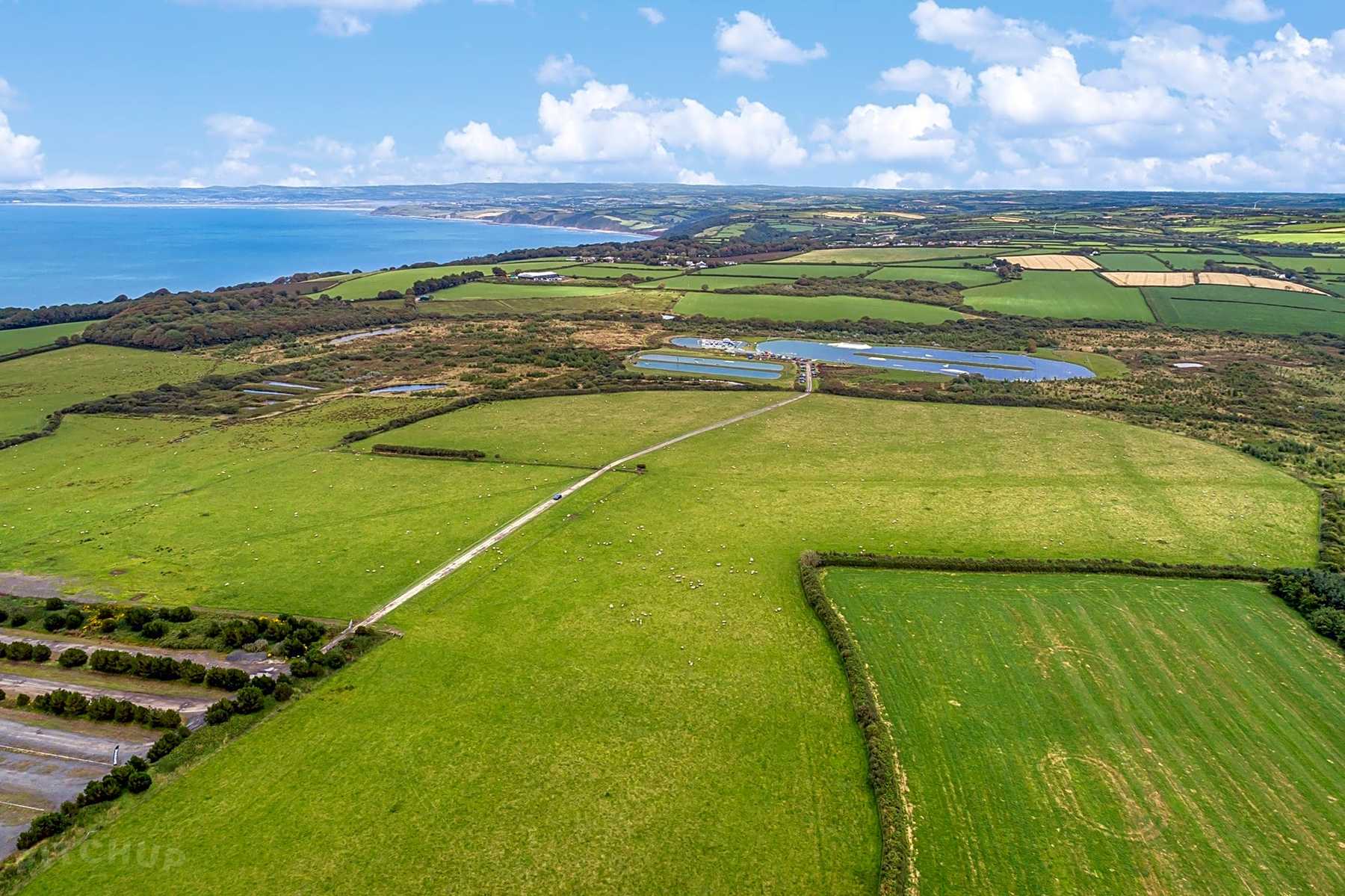 However, some campsites have been able to offer new camping grounds on farms around Britain to become temporary sites.

Online booking platform Pitchup.com, who has more than 2,000 listed sites across the UK, found that approximately 700 of them are found on working farms.

More than 20 have been added in recent days to meet demand.

With farms offering the perfect conditions with acres of land and basic facilities, it is easy to see why many owners are looking to monopolise their grounds.

Found Dan Yates explained that farms have been able to "take advantage" of the new relaxed planning rules which allow temporary structures for longer than the former 28 days. 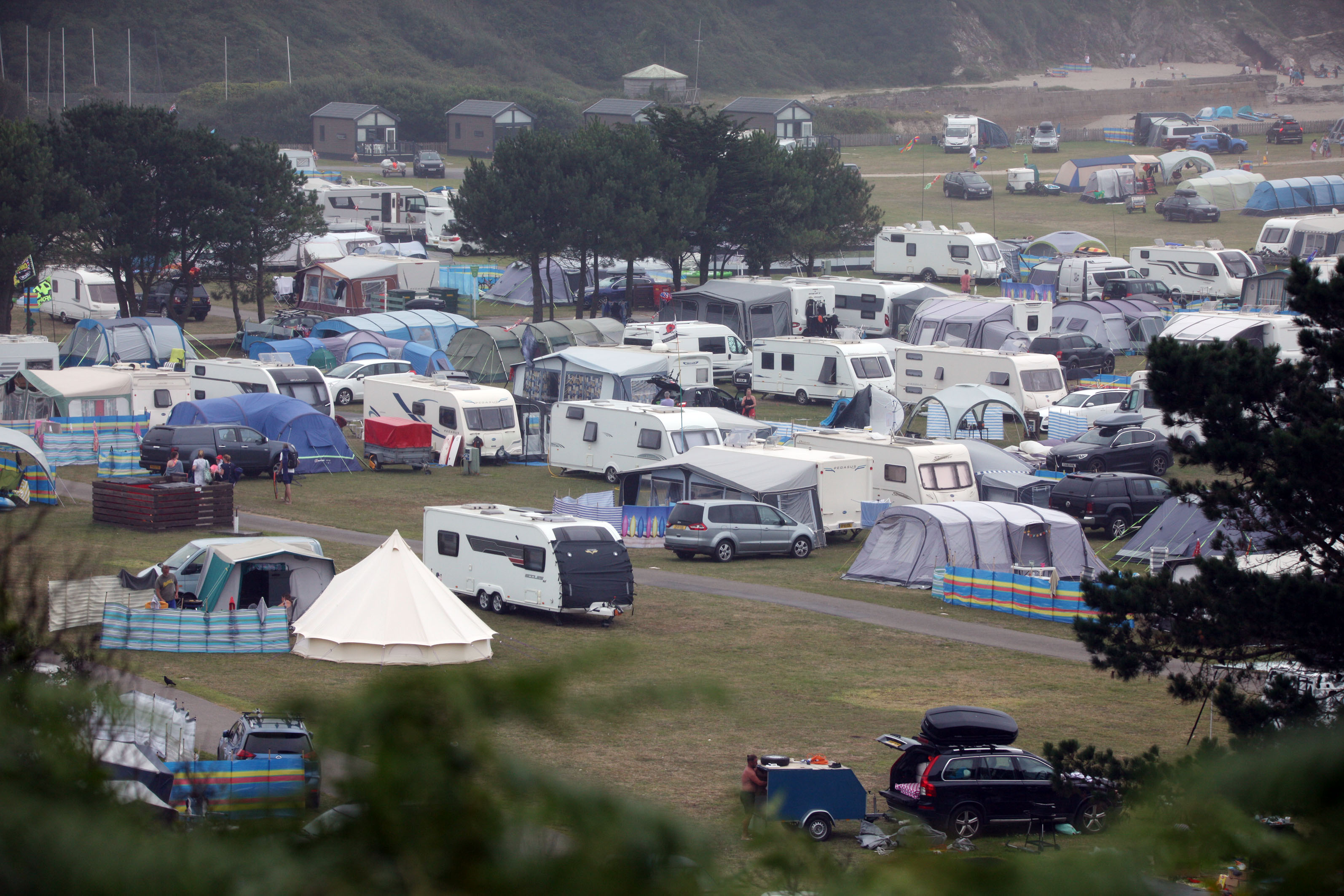 Vikkie Huxtable, who owns a working farm in Devon, is just one of the people who has launched camping on-site with her new pop-up Stitchpool.

Speaking to Sun Online Travel, she said: "We decided to do it because everyone has been stuck inside and locked down, and we live in a lovely part of the country to take advantage of.

"We wanted people to appreciate what they've got in the UK, as we have some beautiful locations."

She continued: "We can take 30 pitches – we could double it but we want people to have their own space.

"It's only a low level campsite – we have showers and toilets on site, which we deep clean twice a day – but we offer fire pits and barbecues to rent, which we also clean.

"While we're only opening for August, we will probably do it again next year." 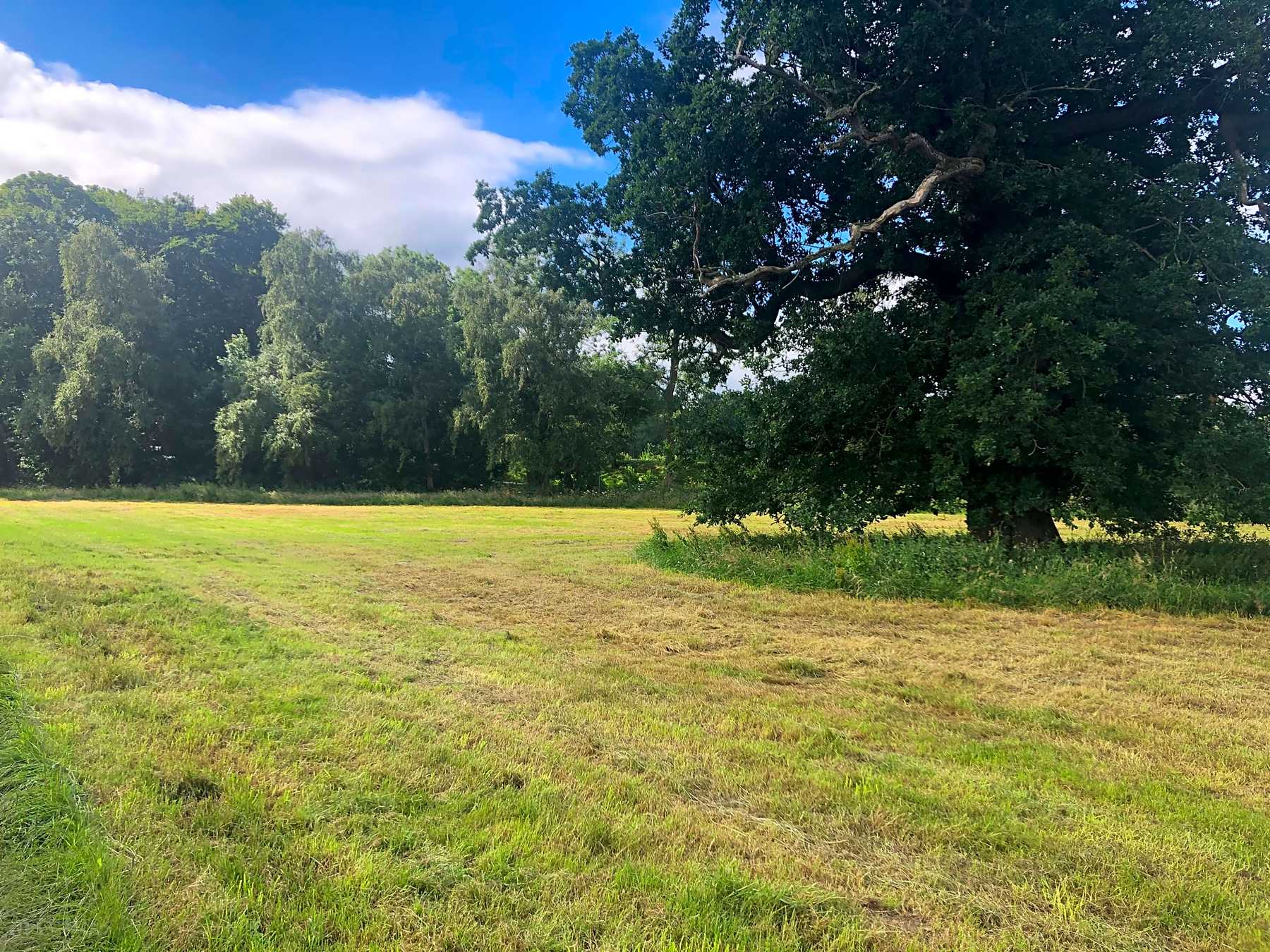 Many campsites will supply portaloos and showers, although you will need your own tents.

Those that don't have loos will have facilities for you to dispose of your waste.

Here are some other working farms which have been converted to campsites which you can book now.

Campsites could also be able to open in the winter season, with the extension allowing holidaymakers to visit much later in the year.

Parks and holiday resorts closed their doors in March for nearly four months due to the pandemic, missing out on busy periods including bank holidays and half terms.

Here are some of the quieter beach locations in the UK with cottages and campsites still available for August.

Books, in, leav, staycation, surge
You may also like: