Island councils and town halls will be offered the chance of establishing exceptions under the draft decree, although the larger island authorities will have the final say in case of any disagreement with the smaller municipal authorities. 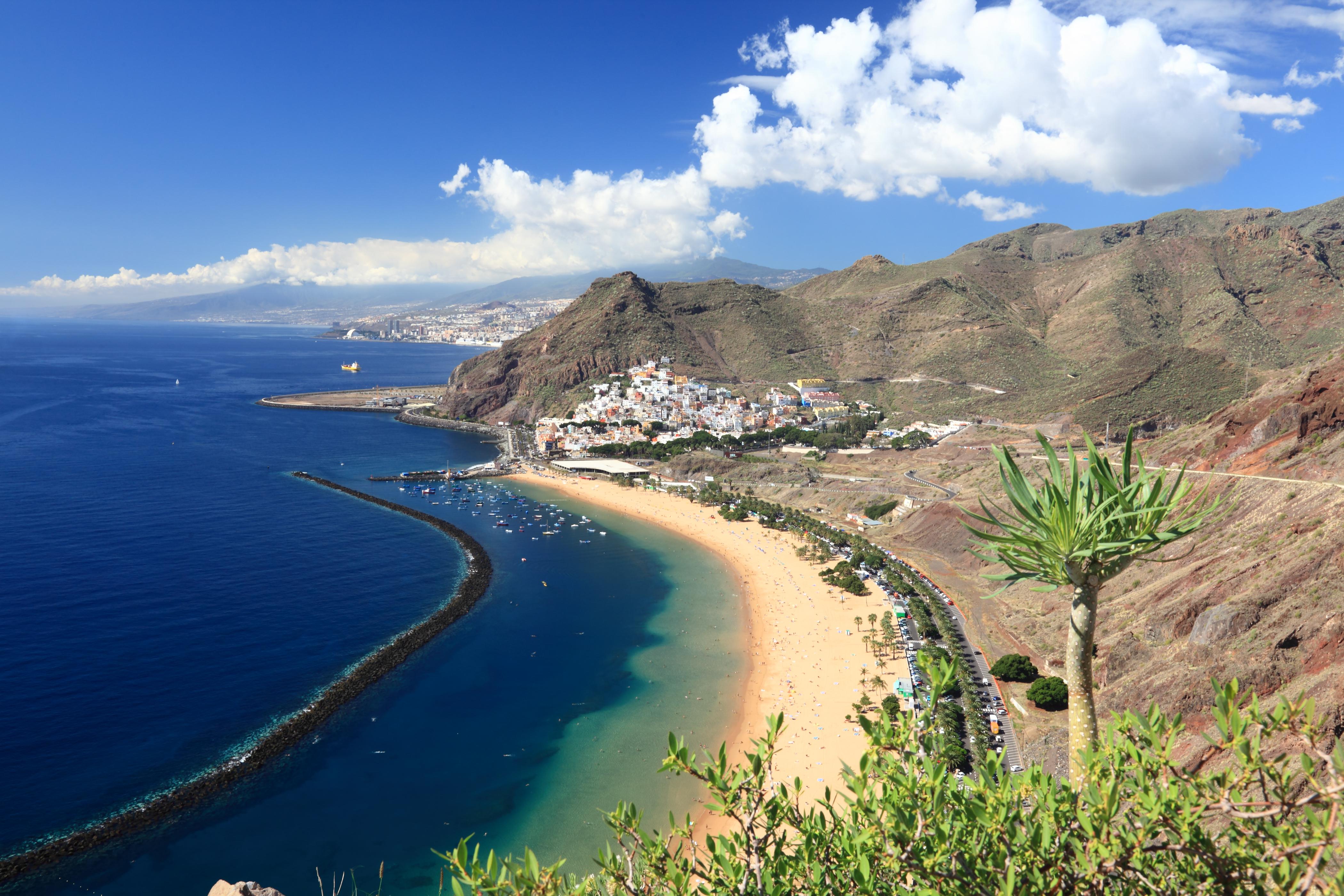 The draft regulations, which will have to be approved at a full council meeting at the end of this year and it will now be put out to the public in a month-long consultation period.

The western Canary Islands of La Palma, La Gomera and El Hierro are excluded from the new rules on holiday rentals.

The new rules on holiday rentals are designed to substitute those approved three years ago that banned tourist lets in holiday areas with no exceptions. A subsequent court challenge against them has yet to be resolved. 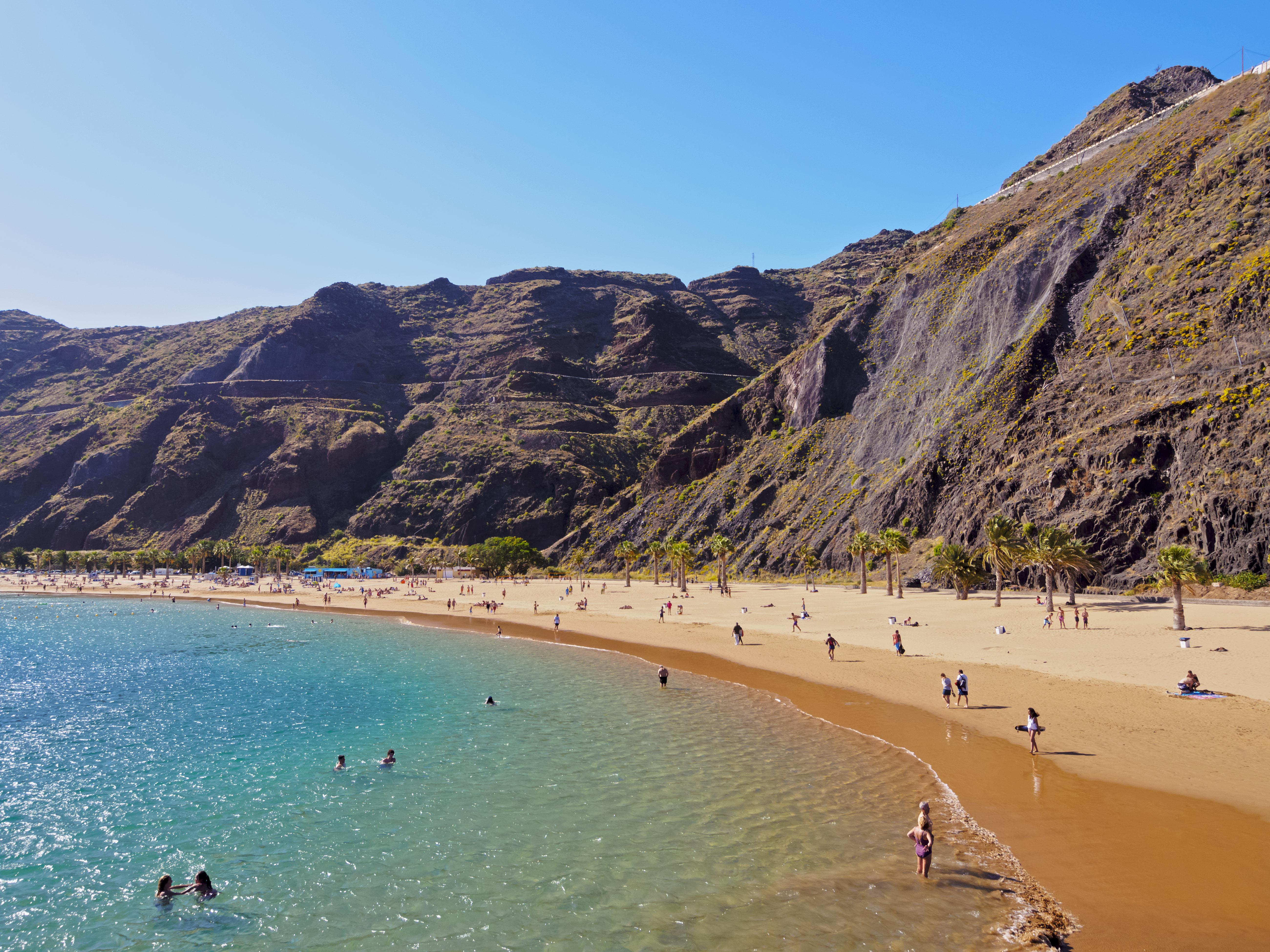 The islands are also considering introducing their own tourist tax, a decision that proved unpopular among hoteliers.

Regional governments across Spain are taking steps to curb the rise of holiday rentals.

In Valencia most new apartments destined for tourist use are set to be limited to ground and first-floor flats and the new legislation, due to be passed later this year, will ban all new rentals in the crowded historic city centre called the Ciutat Vella.

Madrid has announced plans to allow authorise tourist flats in certain areas of the city only if they have their own separate entrance.

Governors in Palma have reacted to problems of mass tourism and soaring rents which have priced out locals by banning tourist apartments altogether.

From July tourists wanting to rent somewhere to stay in the Majorcan capital will only be able to pick certain detached single-family homes. 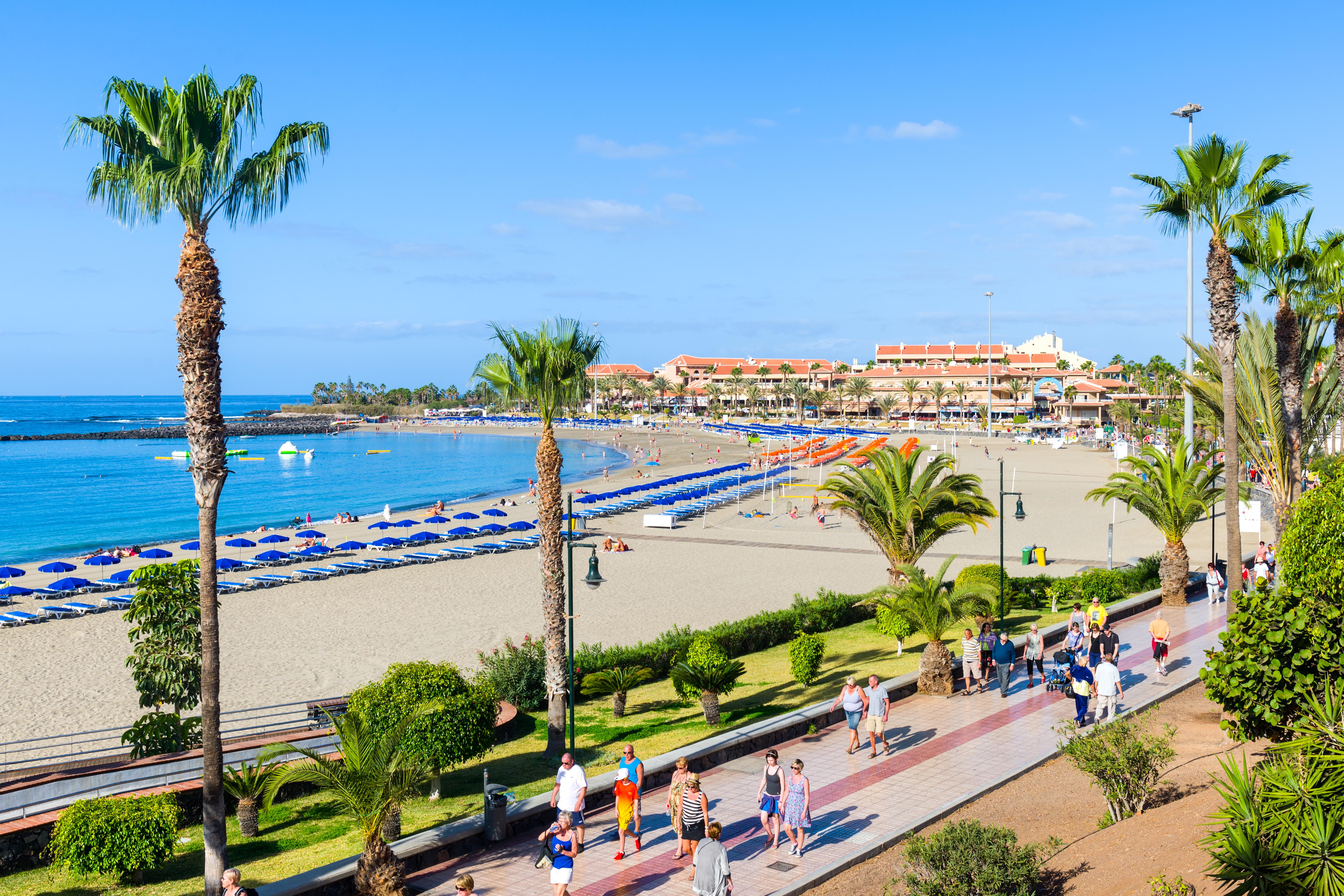 Government chiefs in the Balearic Islands have gone to war against illegal holiday home lets this year by hitting the likes of Airbnb and TripAdvisor with six-figure fines.

Barcelona has also fined rental websites for marketing homes without the necessary licences.

The Catalan capital and the Balearic Islands of Ibiza and Majorca are the places where the protests about the effects of mass tourism have been the loudest.

In April nearly 40 organisations were represented at a protest in Ibiza Town centre organised by pressure group Prou.

Prou said in October 2016 soon after it launched that it wanted to fight back against problems like packed beaches, environmental deterioration,

robberies, noise and traffic jams that came with Ibiza’s “tourist massification” in summer.

It announced it aimed to become a pressure group that forced politicians to put an end to urban, environmental and landscape abuse.

Around 500 protestors carried cardboard maps of the island with ‘For Sale’ signs on them at the Prou-organised event.

Others held up banners complaining about party boats and VIP beach clubs with loud music, echoing claims that on the party island people who live there all-year-round are poorer and have seen their quality of life go down.

Days earlier around 100 people went ahead with a threatened mass tourism protest coinciding with the arrival of the world’s largest cruise ship in Majorca.

The demonstrators held up banners with messages including ‘Stop Cruises Palma’ and ‘Horror of the Seas’ shortly after the Symphony of the Seas, which can carry up to 6,680 passengers and 2,200 crew, docked at Palma Port.

a, Airbnb-style, And, announce, ban, Canaria, Gran, holiday, on, rentals, Tenerife
You may also like: