THAILAND wants to welcome tourists back to the country as soon as July.

Tourist groups in Thailand have launched the #OpenThailandSafely campaign, which wants to allow travellers with proof of a COVID-19 vaccine into the country without quarantine requirements by July 1. 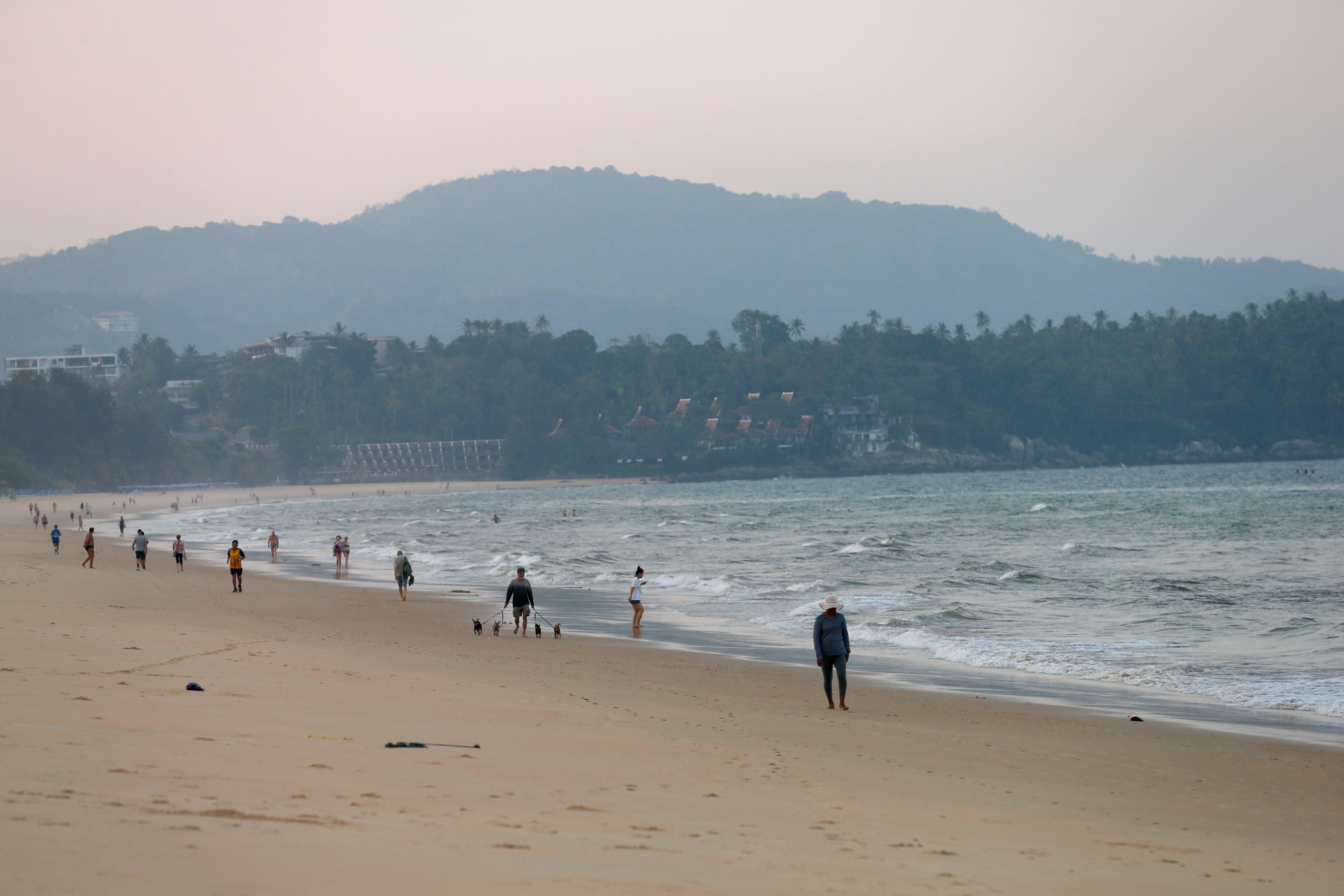 The petition, being sent to the Thai government, said: "As Thailand is starting to vaccinate its most vulnerable and its healthcare workers, we believe that now is the time to announce a firm and irreversible date to reopen its borders.

"This will give confidence to international travellers and encourage them to book a trip to Thailand."

"Without a firm commitment to reopening made now, Thailand may lose all of 2021 as travellers will make plans for alternative destinations."

Thailand has been off the cards for Brits, despite it being one of the most popular long-haul destination for UK travellers, due to the pandemic. 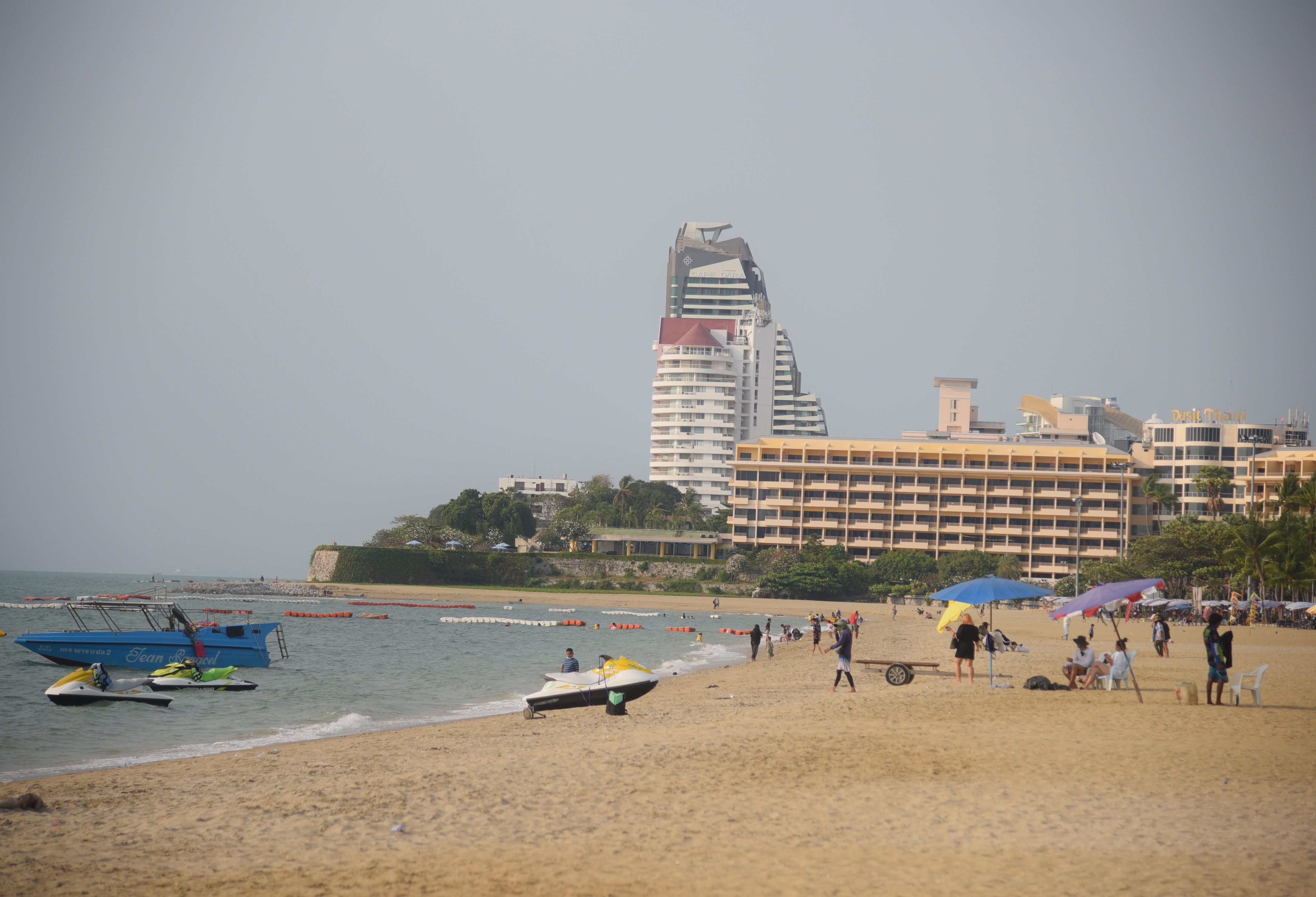 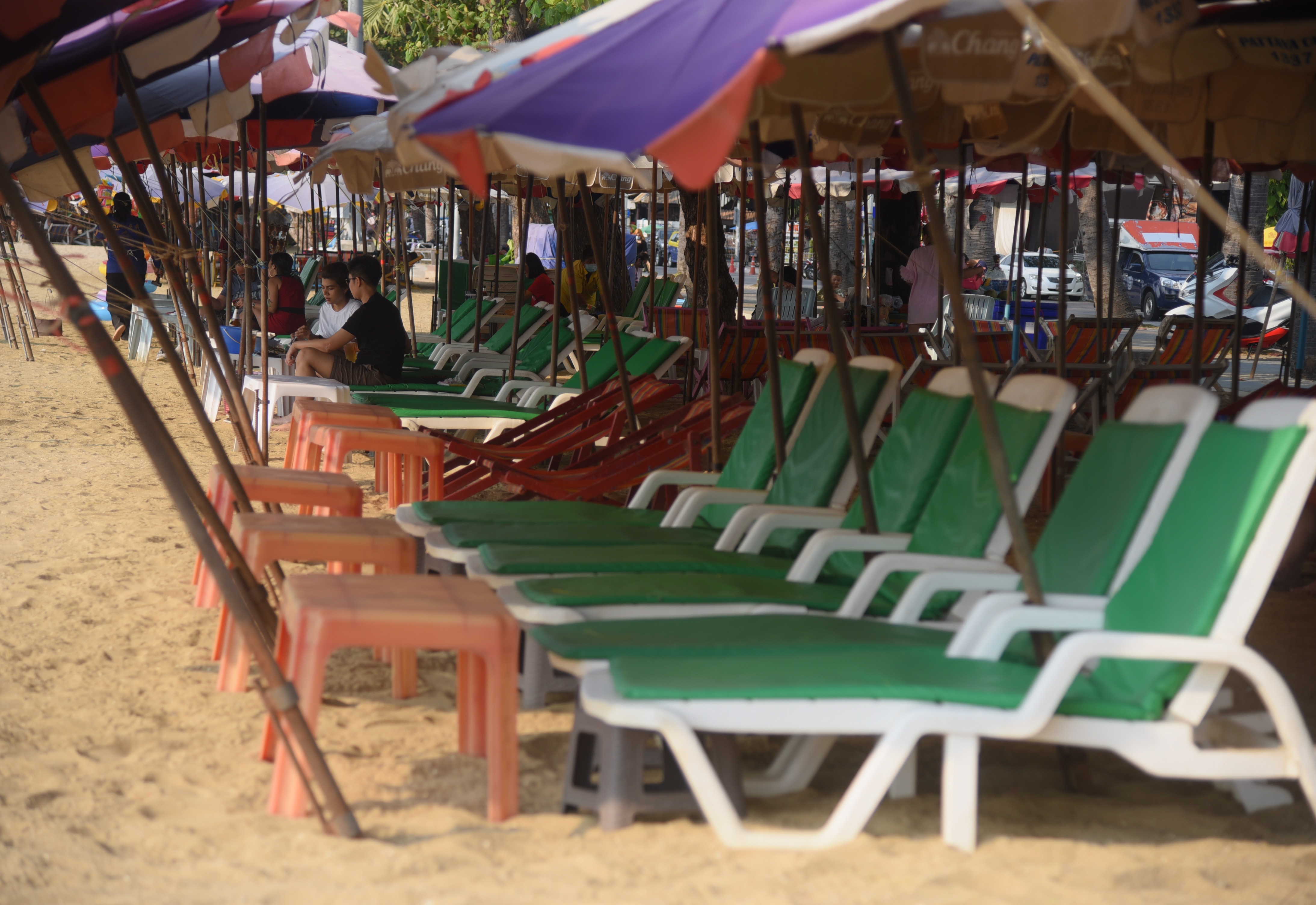 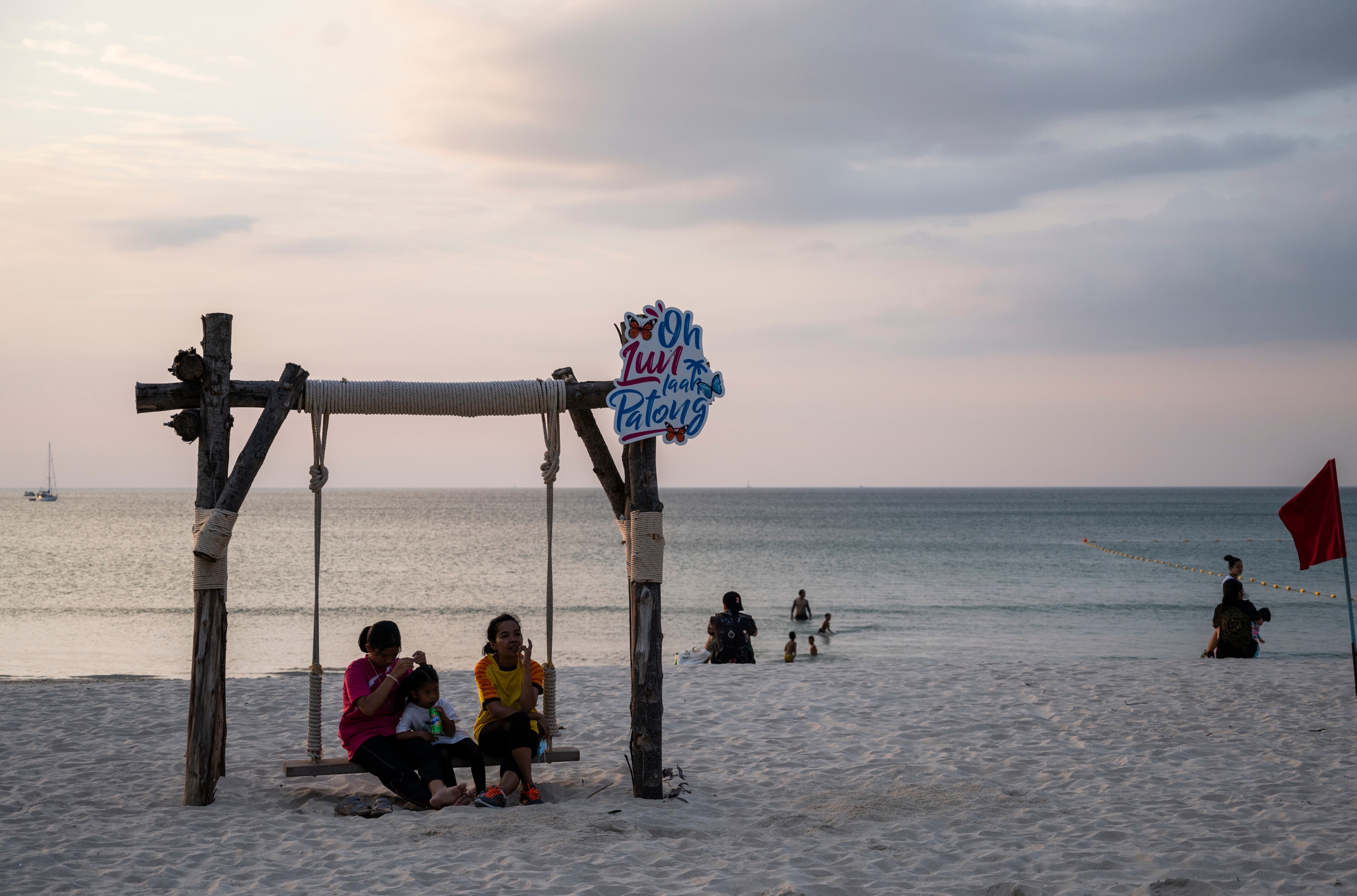 Not only are travellers forced to quarantine for 14 days on arrival, but for 10 days back in the UK, making a holiday almost impossible.

Thailand closed their borders to foreign tourists in March last year, and only began opening them again in October.

The petition – which is seeking 100,000 signatures to be sent to the Thai Prime Minister, the Minister of Tourism and Sports and the Governor of the Tourism Authority of Thailand – has 2,268 supporters as of Tuesday night.

According to a letter published with the campaign, Thailand tourism and related industries have been "decimated" by the closure of international travel into the country because of the coronavirus pandemic.

The country originally aimed to welcome tourists back from October without the need to quarantine.

Campaign organisers believe that by July 1, vaccines will be widely available "in many source markets," according to the letter.

"It will take Thailand at least a year, and maybe a lot longer, to return to the large numbers of international visitors that it had before the Covid-19 crisis," the letter said.

In the letter, campaign organizers also suggested several potential "safeguards" that international travelers could be asked to follow in order to visit the country, including "showing officially recognized proof of a Covid-19 vaccination from their home country, purchasing health insurance, showing proof of a negative Covid test within 72 hours of departure, and so on," the letter said.

"The 1 July reopening would be a strategic opportunity for Thailand to show a leadership role among Asian countries and prepare the way for a solid recovery of the Thai economy in 2022," the letter added.

Vaccine passports are currently being trialled by the UK which could allow restriction-free travel.

Spain and Greece have backed the app which would show both negative coronavirus tests and proof of vaccination.

Both have stressed, however, that travellers won't be banned without a vaccine passport, but will have to follow additional restrictions instead.

A version of this article was originally published by Fox News and has been reproduced with permission.

b, holidays, open, Thailand, to
You may also like: