Follow
Home » Travel » The holiday parks extending their season until December – from £3.60pp a night

The holiday parks extending their season until December – from £3.60pp a night

HOLIDAY parks are extending their seasons until December for the first time, as Brits opt for staycations this year.

Many were forced to close for months due to the pandemic, and while have now reopened, face limited capacity due to social distancing rules. 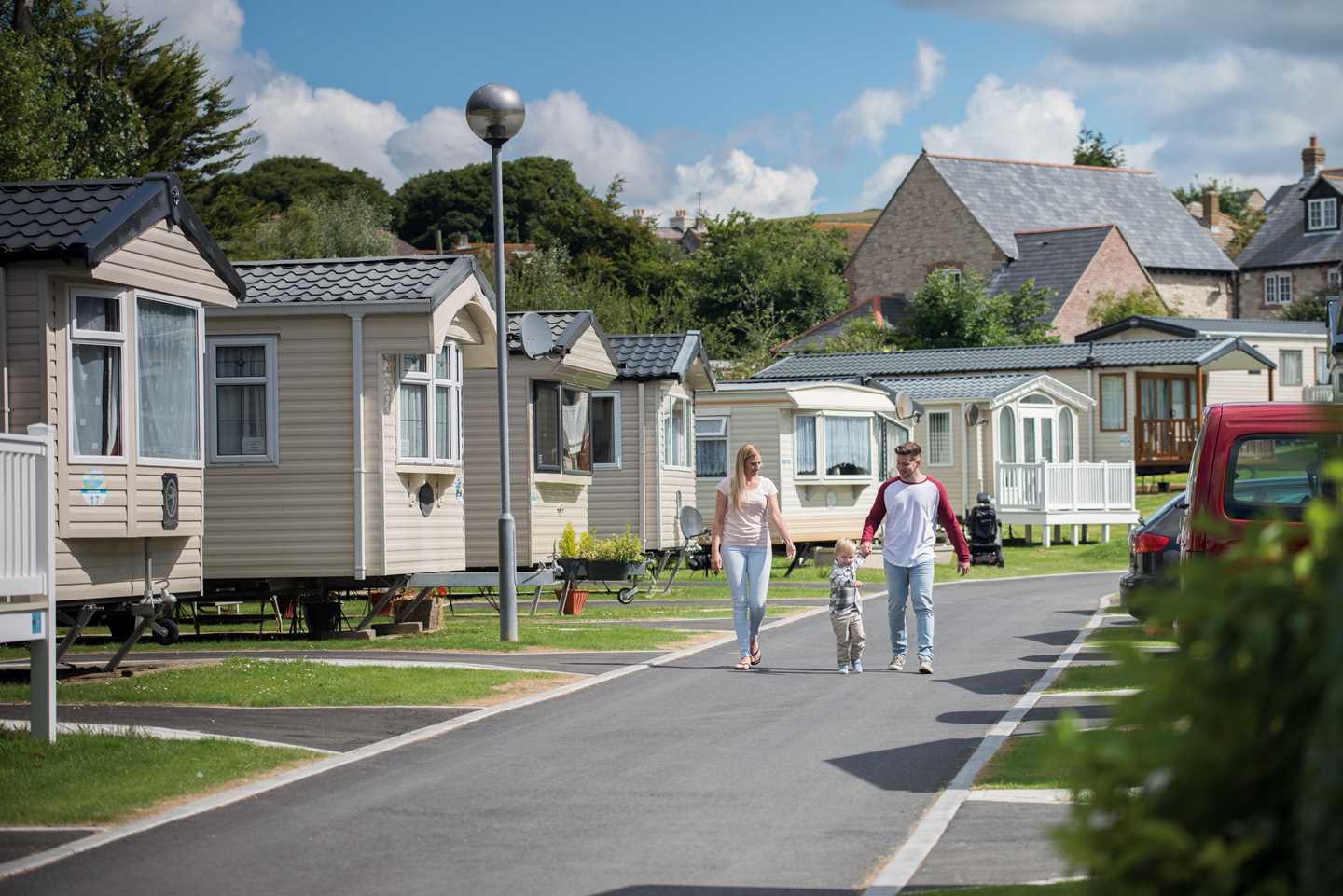 The new restrictions enforced by the government have also had an effect, with groups no larger than six able to meet or go on holiday together.

Families have been forced to cancel their holidays if booked with seven people or more.

However, with countries including Spain, France and Portugal on the travel quarantine list, holidays in the UK are still soaring.

VisitBritain has welcomed the £3.7billion boost to the economy — with south west resorts as well as the Lake District booked up well into September still.

Huw Pendleton, of the British Holiday & Home Parks Association, commented on the busy summer season: “I’ve never seen anything like it in 21 years in the industry. Phones are ringing off the hook.”

Now, holiday parks including Haven and Parkdean have extended their season into the autumn and winter. 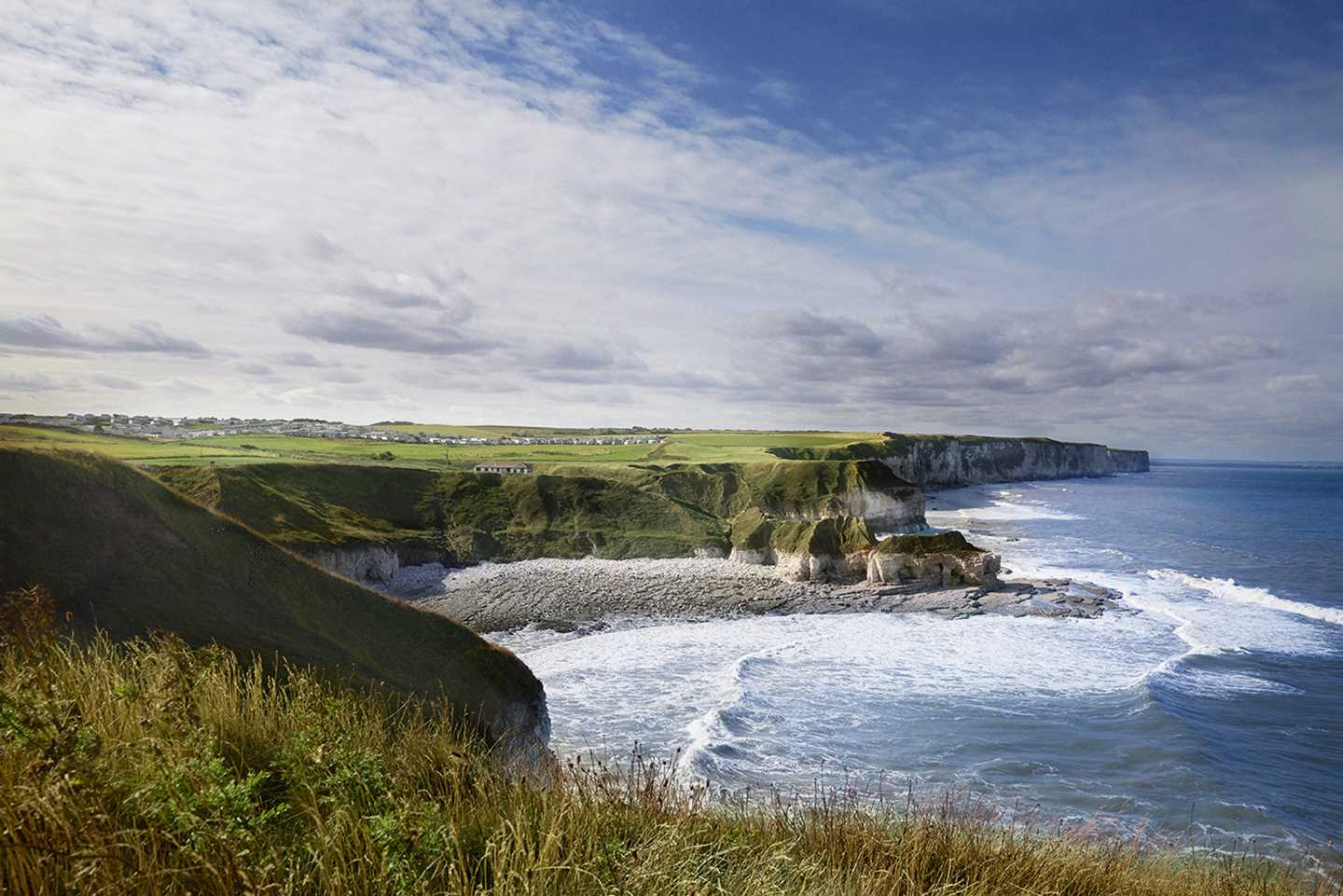 Usually closing by October, trips can be booked for November and even December for the family.

Last month, Haven announced plans to continue the season, with 16 of the 36 parks, which often close in October, to welcome guests until November 30.

Park Holidays have since followed suit, along with Parkdean and Pontins, many offering festive breaks – such as meeting the reindeer and breakfast with Father Christmas.

Gerard Tempest, Director of Guest and Proposition at Haven commented: “We’re delighted to be able to extend our 2020 season and with that, the chance for a UK getaway.

"With a number of travel restrictions in place, and previous closures to holiday parks throughout the UK, there are many guests that weren’t able to enjoy the holiday they had previously planned for 2020.

"We hope that by extending our season, we’re able to allow more people the chance to get a break by the coast."

Parkdean has seen bookings soar in November, and are expecting another surge with holidays even available in December.

Pontins also has some festive offerings with their Feast & Sparkle with Turkey & Tinsel packages.

Here are some other holiday cottages and homes you can book where you won't be breaking the six-person rule.

extending, holiday, parks, th, the
You may also like:

Do I have to quarantine from Dubai? Latest Covid travel and holiday rules

Shorefield Holidays are offering 20% off all 2021 staycations, including Dorset and the New Forest from £26pp a night

April staycations from £159 as Easter holidays soar in price – with trips costing up to £1,500