Revealed: The USA is the top destination for Britons looking to move abroad, followed by Canada and Spain

America is the top expat destination for Britons looking to move abroad, a study has revealed. 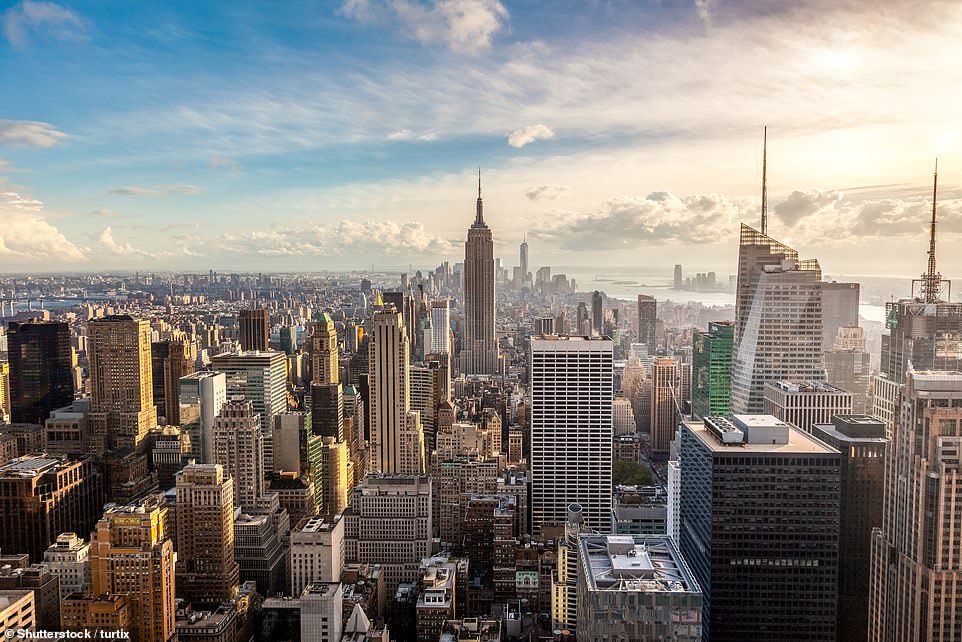 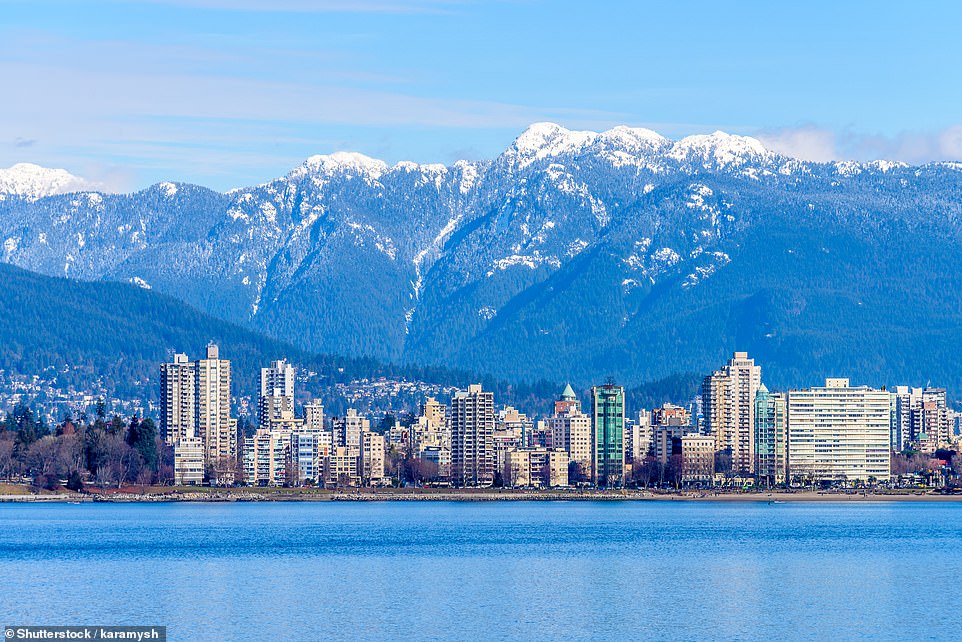 Canada is ranked as the second-best place for Britons to move to. Pictured is the city of Vancouver 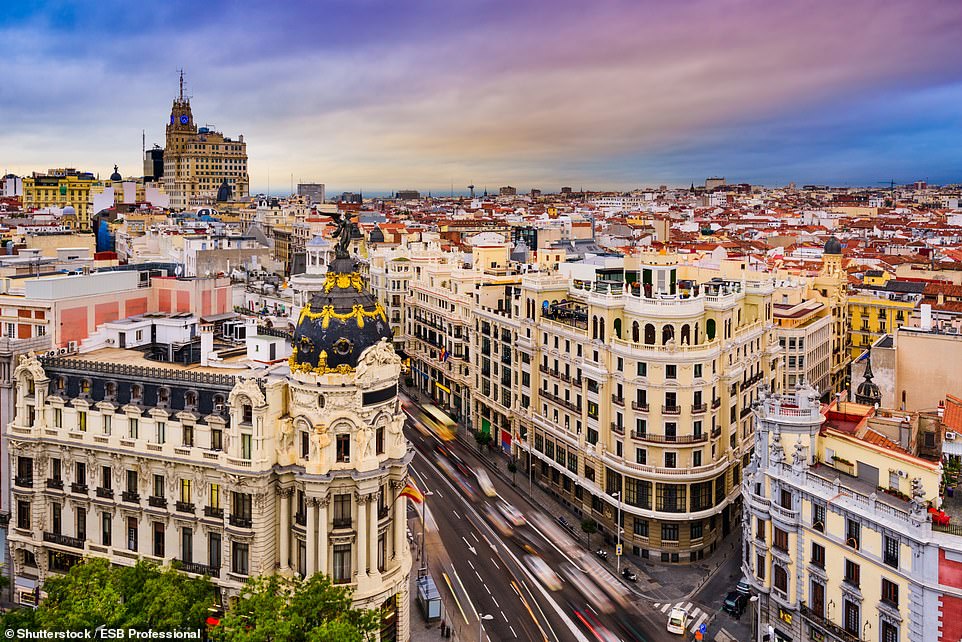 Spain comes third in the ranking overall and is rated as the second cheapest place to buy property. Pictured is the capital, Madrid

LIVEABILITY RANKING OF BEST DESTINATIONS FOR BRITONS TO LIVE IN

According to the study, South Africa is the cheapest option for both renters and buyers, with house prices costing an average of £676.41 per square metre, while rental prices are 49 per cent less than the UK.

The study found the most expensive country to buy a property in is France, where house prices are £5,128 per square metre on average. Ireland, meanwhile, is most costly for rent, with prices 48 per cent higher than the UK average. 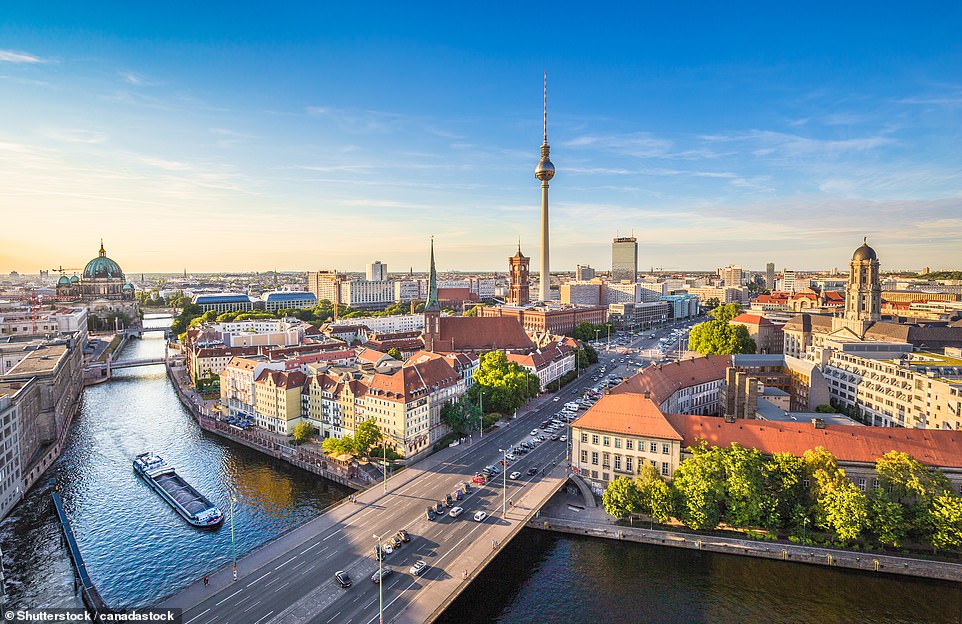 When it comes to job opportunities, Germany is rated as the best. It comes fourth overall in the ranking

Looking at employment opportunities in pre-Covid-19 conditions, Send My Bag says Germany has the most job prospects, with an unemployment rate of 3.2 per cent.

This is followed by the USA, where unemployment was at 3.87 per cent when the study was conducted.

Send My Bag says job opportunities in the US also seemed to be the most lucrative, with a purchasing power parity (PPP) of $63,093, ahead of Australia in second with a PPP of $53,349.

The study also revealed that South Africa has the poorest job prospects, with unemployment at 27.32 per cent before the pandemic and the lowest PPP at $13,840. Spain had the second-worst unemployment rate (14.7 per cent) and PPP ($38,761). 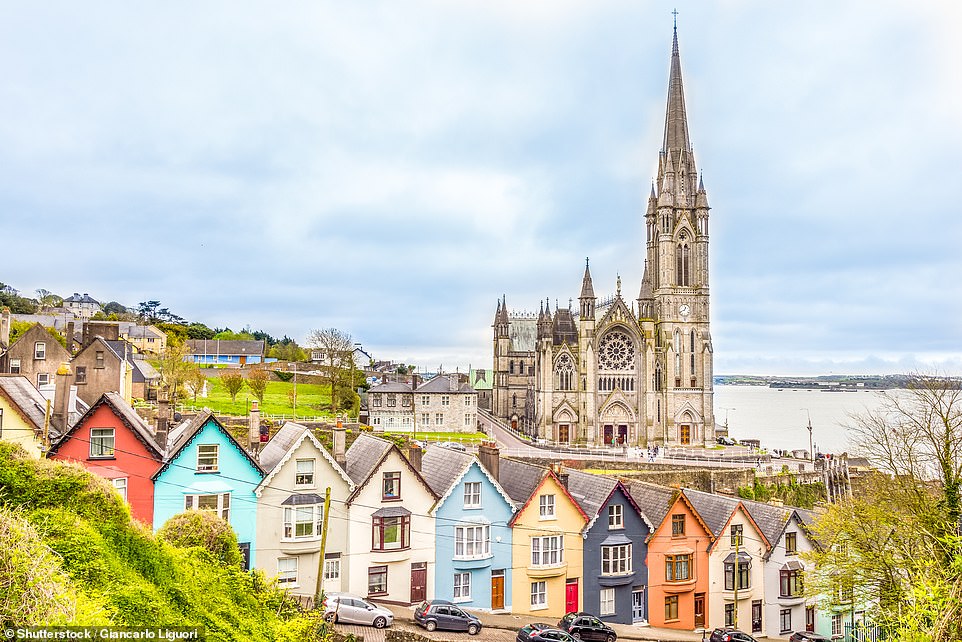 Ireland is fifth overall in the ranking, but has the least amount of sunshine out of all 10 countries. Pictured is the town of Cobh

For sunseekers, Send My Bag says South Africa is the leading expat destination with an average of 3,141 hours of sunshine per year across major cities nationally.

The study found that Australia and the USA are the second and third sunniest destinations respectively, with an average of 2,836 hours and 2,804 hours of sunshine each year.

Ireland and Germany are the least sunny countries in the top ten list, according to the research, with 1,453 and 1,644 hours of sunshine per year on average each.

Australia is rated as the sixth-best place for Britons to relocate to, although it is third most expensive for cost of living

Overall, the cost of living is cheapest in South Africa, the research reveals, with prices 43 per cent lower than the UK across a range of common products and services.

At 17 per cent cheaper than the UK, Spain is the second cheapest expat destination for cost of living, Send My Bag says.

In comparison, Ireland ranks as the most expensive expat destination at 17 per cent higher than the market rate in the UK, followed by France (15 per cent) and Australia (14 per cent). 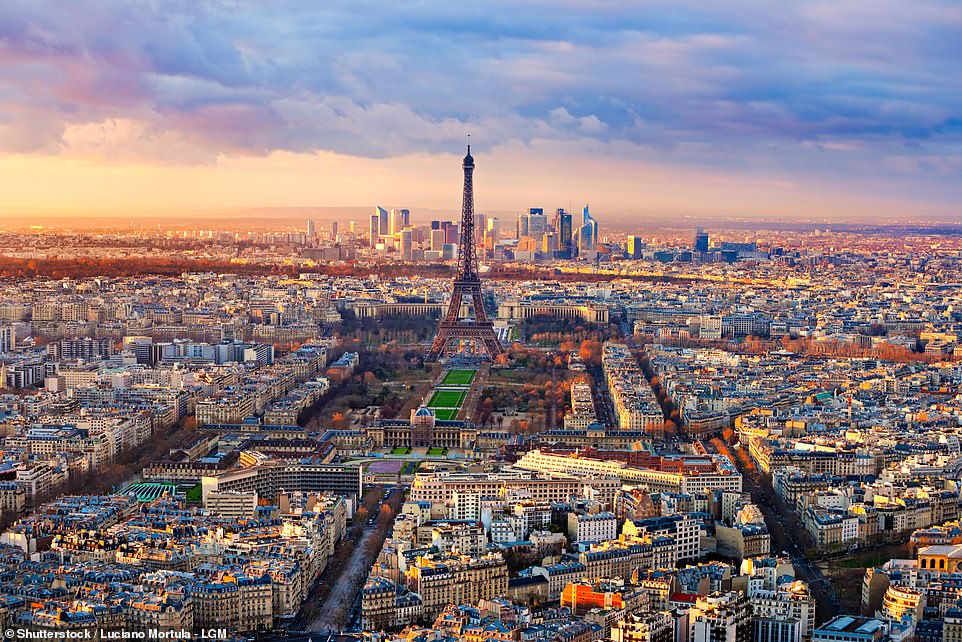 Coming bottom of the top 10 ranking is France. However, it is among the cheapest of the 10 destinations for shipping luggage to from the UK

The most expensive destinations to ship belongings to from the UK are, perhaps not surprisingly, New Zealand and South Africa at £174 per 30kg, says Send My Bag.

Sending belongings to Ireland is far cheaper – £26.76 per 30kg. And getting them over to Germany and France is similarly reasonable, £31 per 30kg, according to the research.

Adam Ewart, CEO and founder of Send My Bag, said: ‘Since the government announced air bridges allowing unfettered travel to several popular European destinations, consumers have understandably been eager to start travelling again and holiday bookings abroad are on the rise. 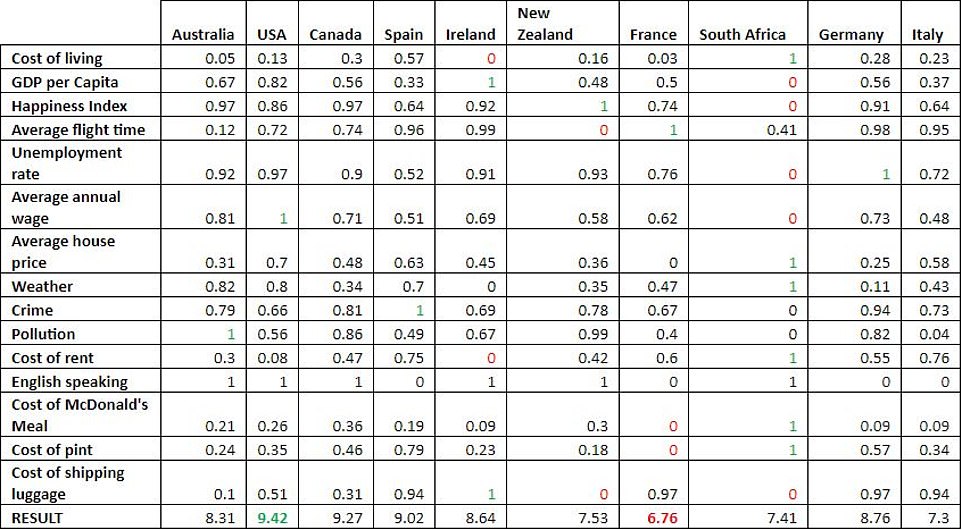 ‘It seems some normality is resuming in air travel and there is renewed hope that Britons may once again be able to move abroad, joining the five million current UK expats worldwide.

‘This inaugural Expat Index aims to help people considering relocating or considering a holiday home, by pitting the top 10 most popular global destinations against each other for the first time.

‘The 15 decisive categories take out some of the subjectivity from the decision, but there are options to suit everyone’s priorities.’

destination, is, the, Top, USA
You may also like: