THE best theme park in the world has been named and it's just a short plane ride from the UK – yet you've probably never heard of it.

Called Europa-Park, it is the largest theme park in Europe and has been voted as the best amusement park by Amusement Today. 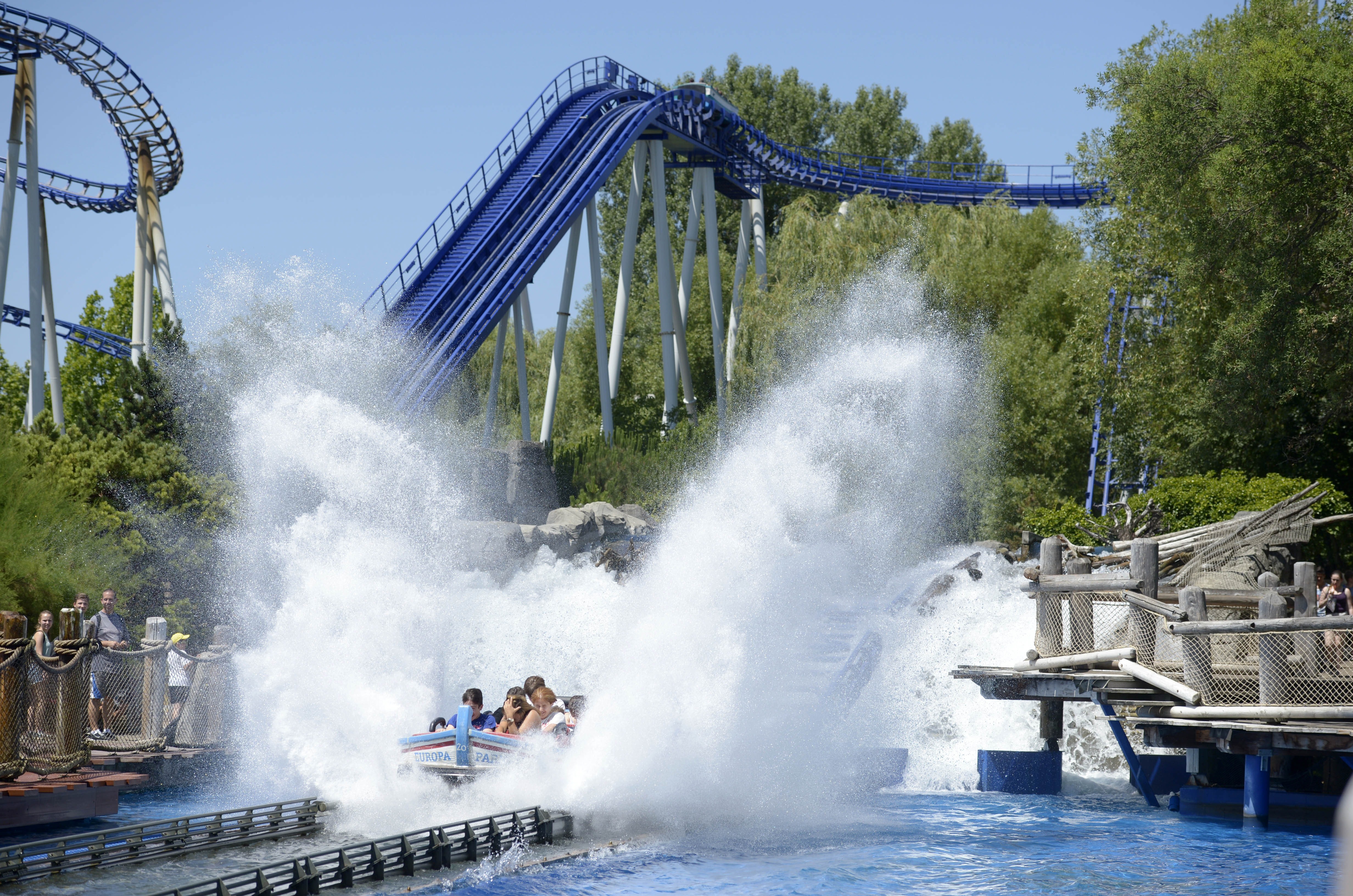 The park, located in Germany, won the title of Best Theme Park in the annual Golden Ticket Awards.

It was one of the only European entries to make the list, with the other award going to Blackpool Pleasure Beach, where Valhalla won Best Water Ride.

The rest of the awards went to attractions throughout North America and China.

Europa-Park is not just the largest theme park in Europe, but also the second most popular, coming in second to Disneyland Paris. 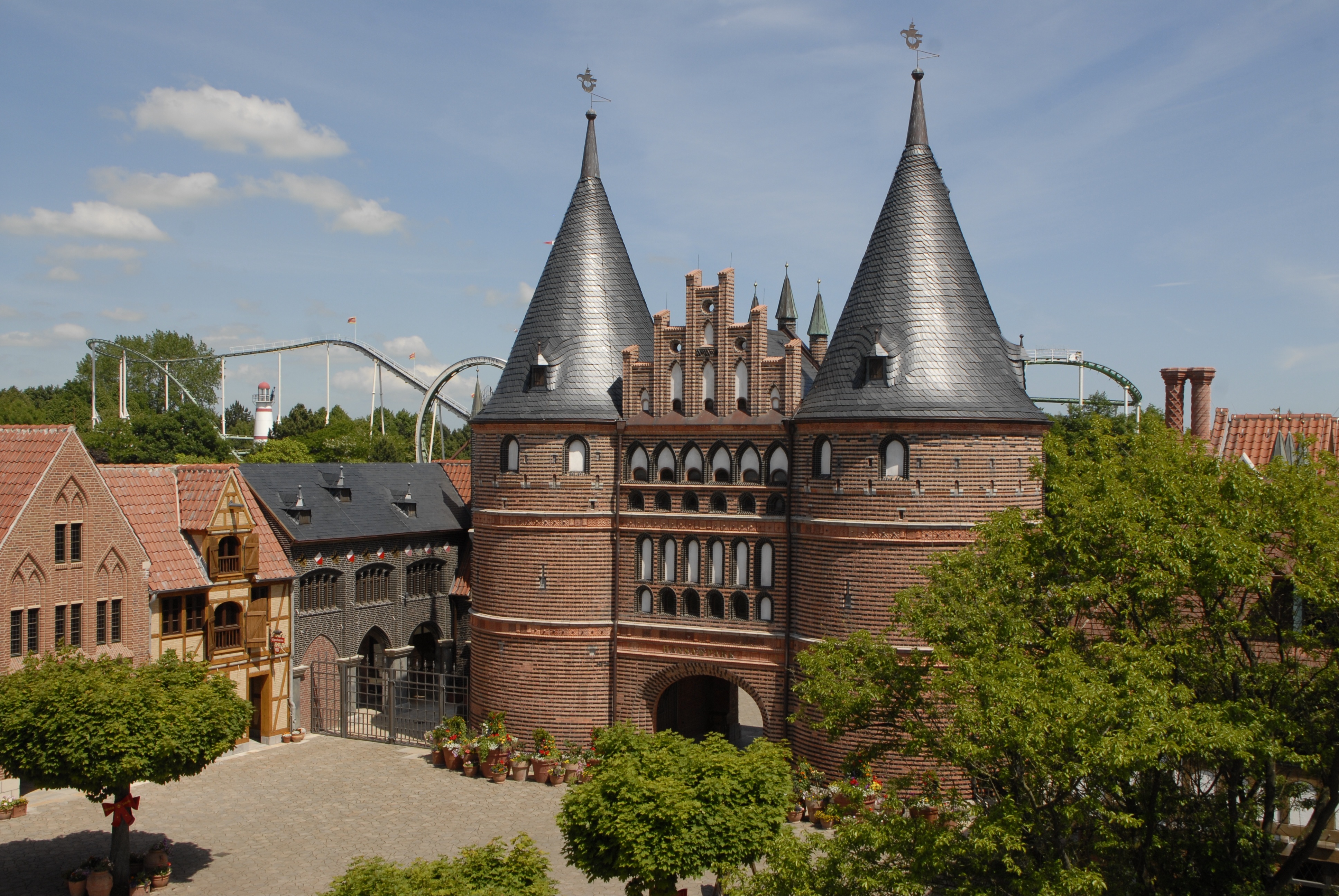 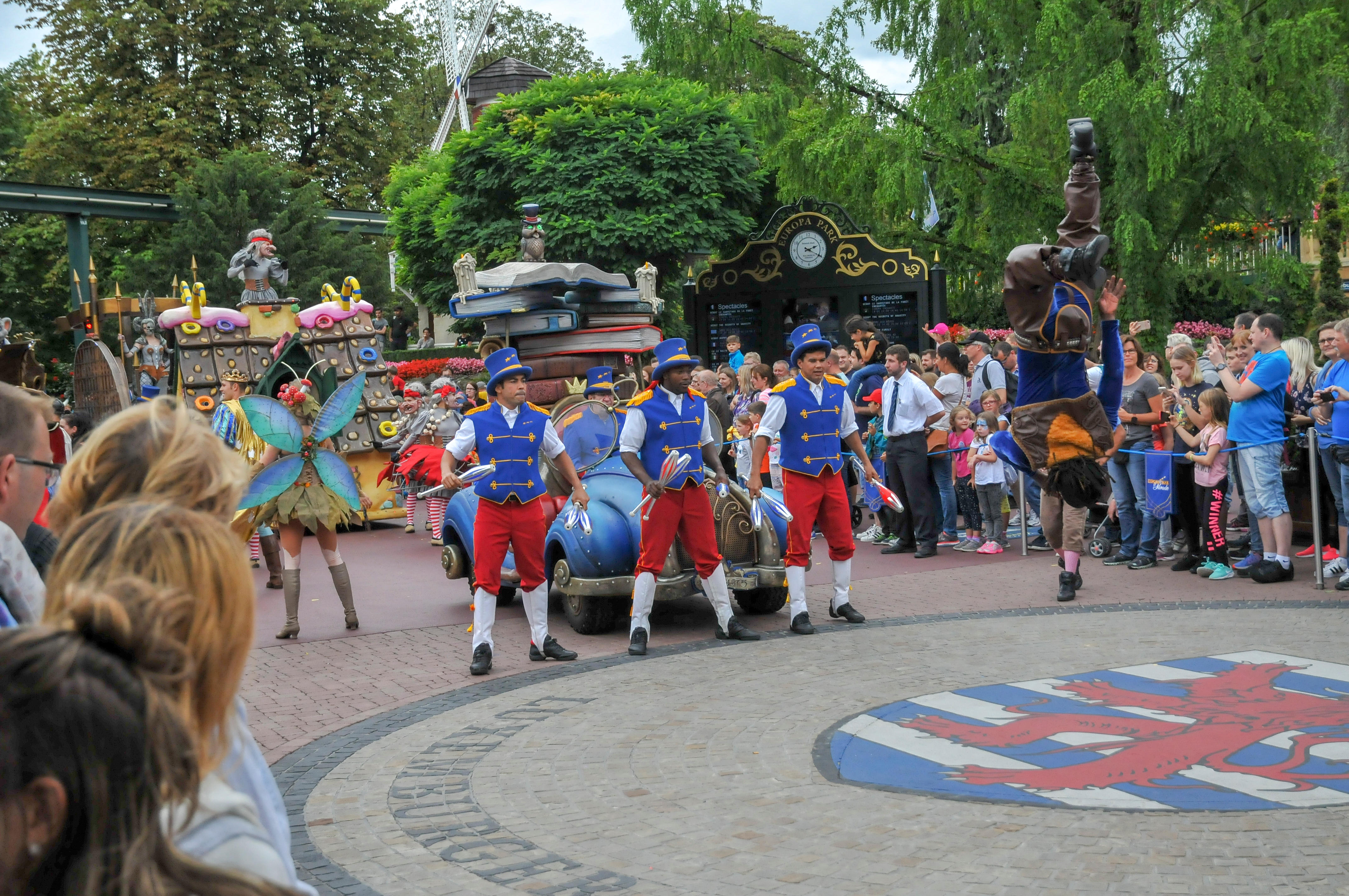 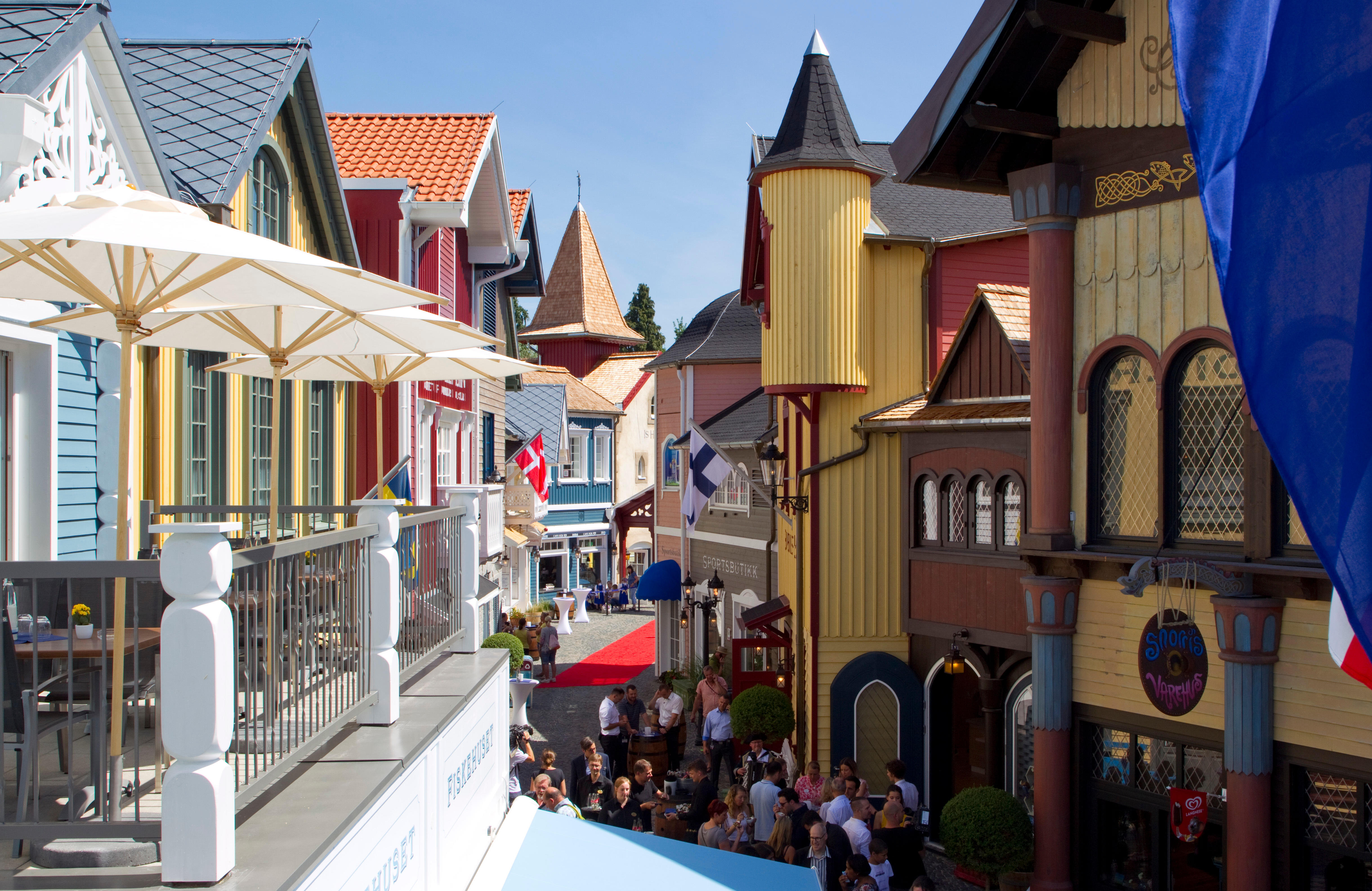 The park is located in Rust in the south-west of Germany, and is spread across 234 acres.

Built in 1975, it is home to 100 rides including 13 roller coasters, with the fastest being the 80mph Silver Star ride.

The England land features iconic attractions such as London taxis, red buses and the Globe Theatre. 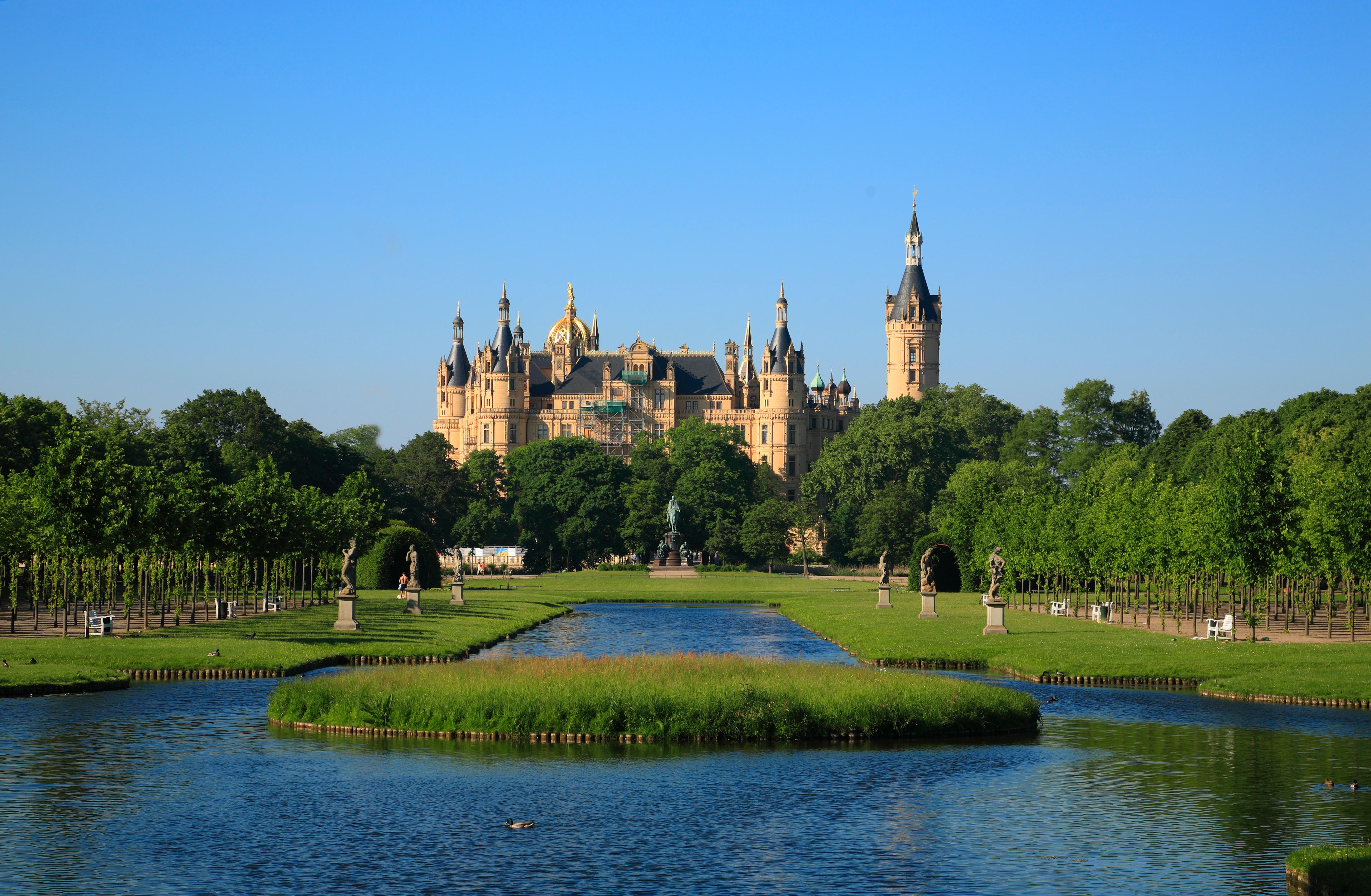 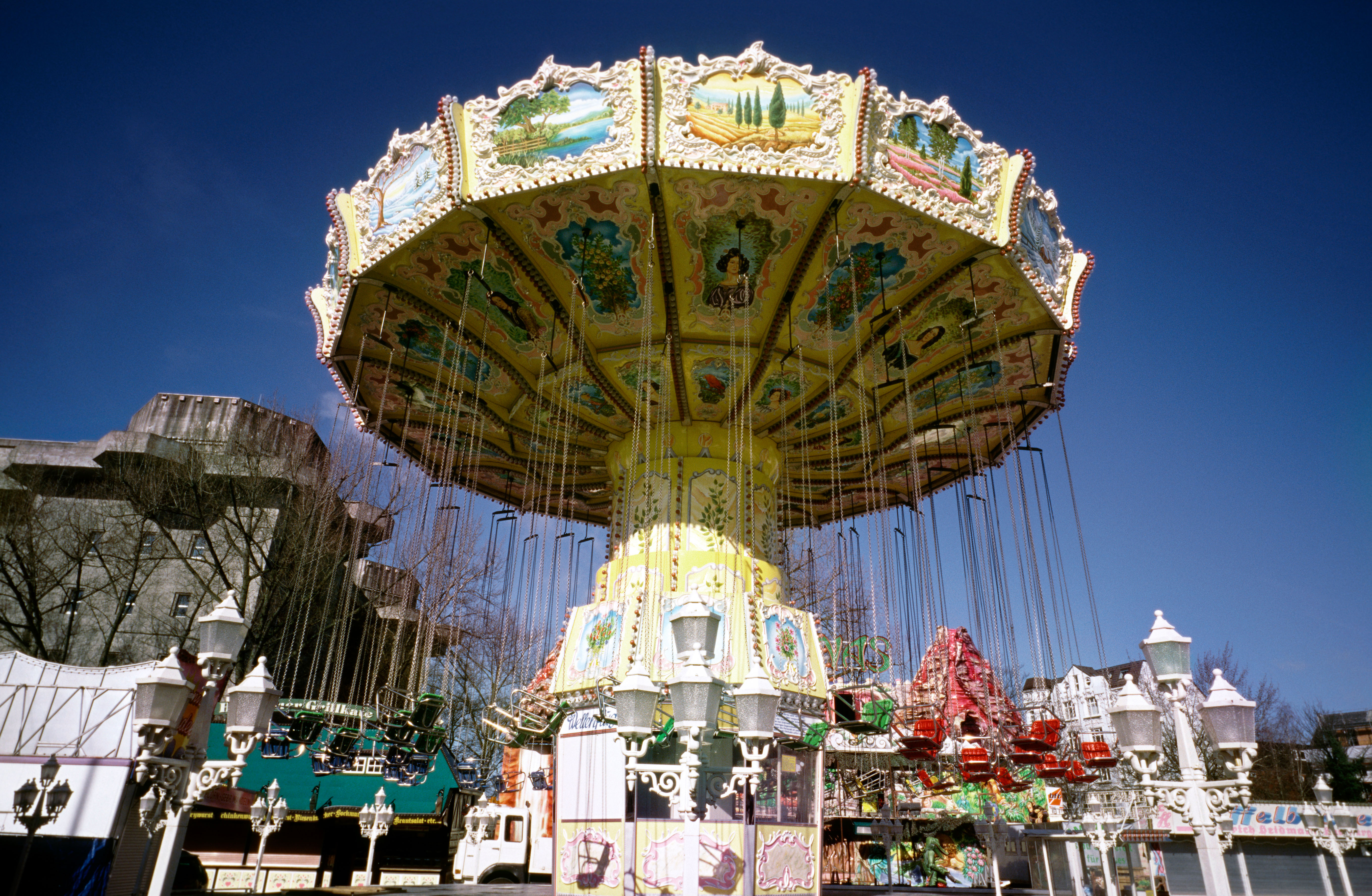 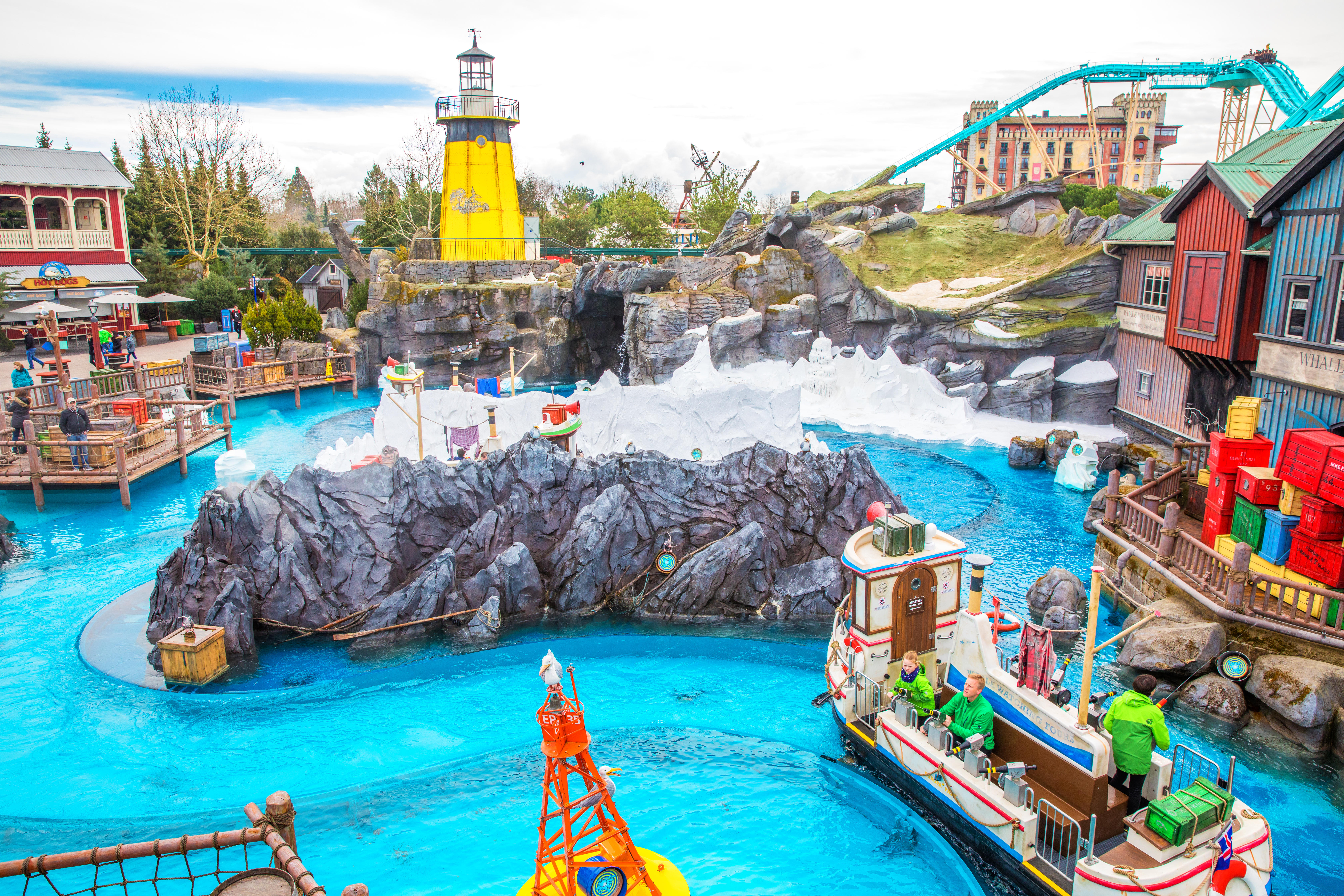 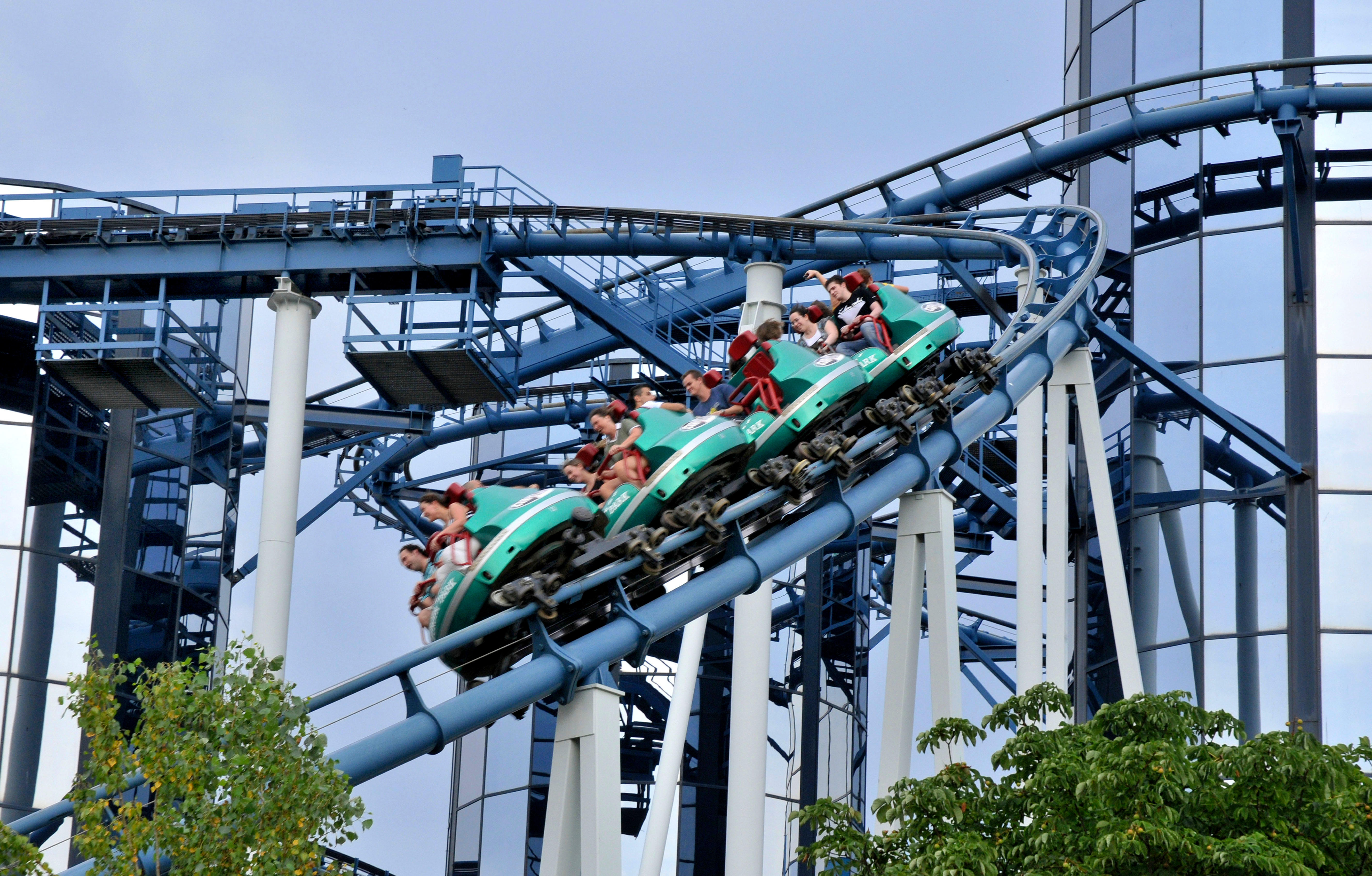 There is also the land of Grimm's Enchanted Forest and Adventure Land.

Parents love the park, with it rated 4.5 stars on TripAdvisor from over 13,000 reviews.

One user wrote: "After returning from another trip at Europa Park, my thought remains that it is the best theme park in the world."

Others praised the "short queues" as well as being "cheaper than Disneyland".

The park is to open a brand new water attraction called Rulantica later this year, with 25 new water rides, a surf simulator and a hotel.

Europa-Park is one of the most popular in the world according to the number of annual visitors.

Closer to home, a new theme park called Gulliver's Valley Resort is to open next year in the UK.

best, Ha, park, the, theme, Worlds
You may also like:

Britain at its best: Rochester in Medway, Kent, is a Dickens of a town

Great British Boltholes: A review of the Kingham Plough in Oxfordshire