The animal entertainment company was audited for animal welfare based on rules by the Association Of British Travel Agents (ABTA). 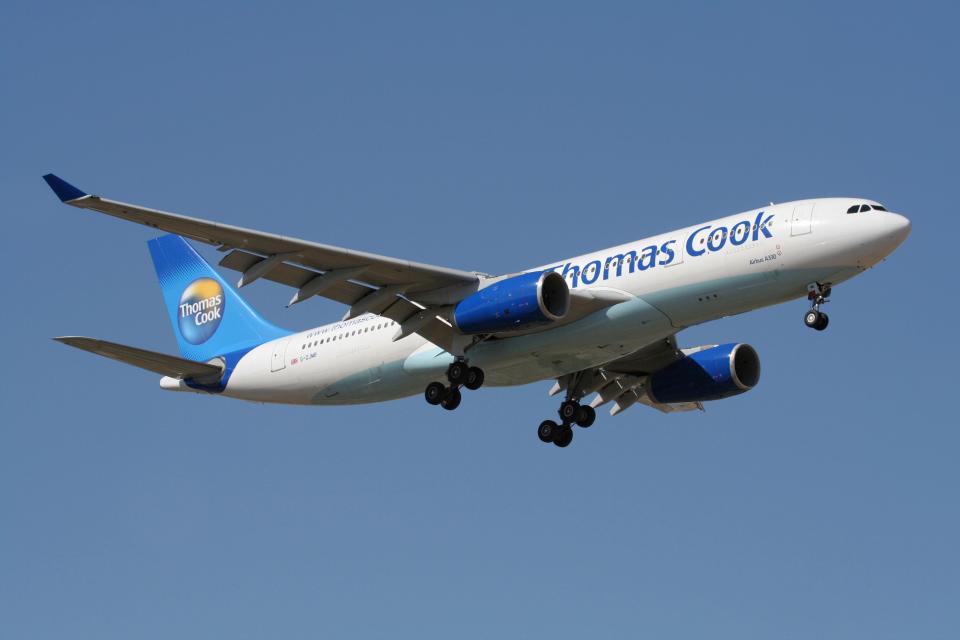 According to The Mirror, it failed Thomas Cook's requirement for 100 per cent success.

The holiday company, which stopped promoting SeaWorld online in March, has requested that they meet the audit requirements within three months.

A Thomas Cook spokesperson told Sun Online Travel: ““We have now audited SeaWorld, and we are in contact with them about the results in accordance with our policy.”

A SeaWorld spokesperson said: “While the physical audits of the parks are complete, the auditing process is still ongoing." 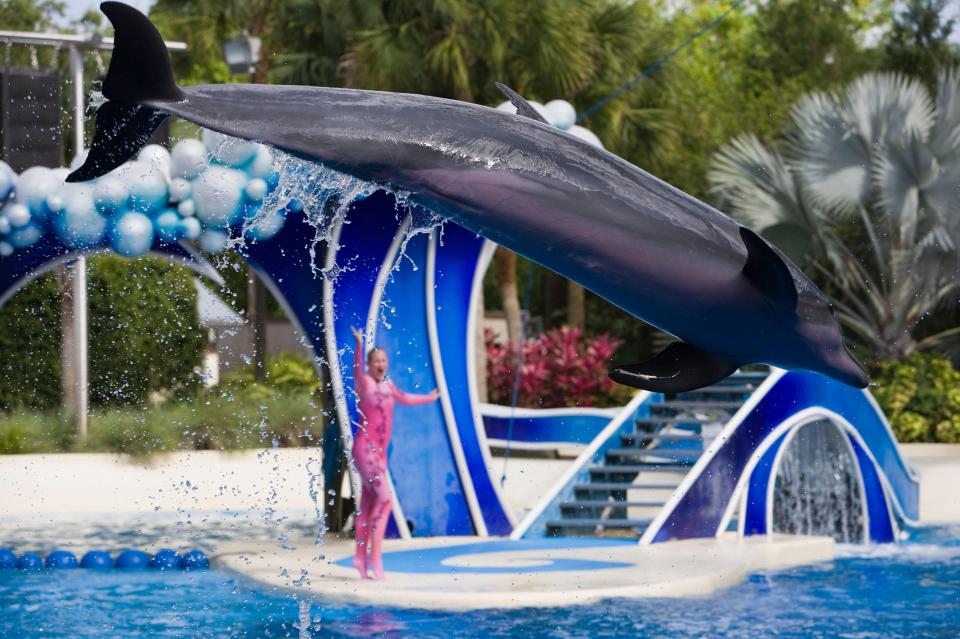 They continued: “We operate some of the highest rated and accredited zoological institutions in the world, and provide world-class care to the animals in our parks, as demonstrated through our existing rigorous standards and national and international animal care accreditations.”

SeaWorld faced accusations of cruelty last August after an ex-trainer made allegations against it over the way whales are treated after one called Kasatka had to be put down.

Her former trainer, John Hargrove, left the marine park in 2012 after 14 years caring for the whales and became a whistleblower.

He told the Mail On Sunday: "What continues to go on in parks like SeaWorld is an abomination." 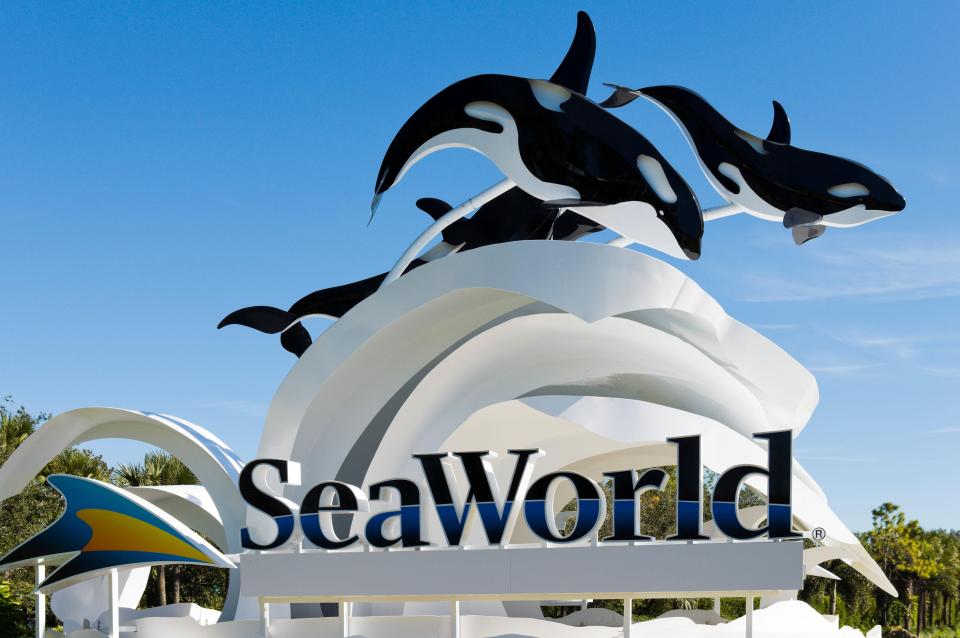 He added: "They claim captive orcas help educate people, and for years I bought into it. But Kasatka lived in misery, in barbaric and horrific conditions, and died in agony."

Hargrove wrote a best-selling book on his experience at SeaWorld and was a central figure in the award-winning documentary Blackfish.

The 2013 film detailed the suffering of the animals at the marine park and caused the company's shares and tickets sales to plummet.