A TIKTOK travel influencer has been slammed by her followers for posting a "tone deaf" video of all her 2020 holidays.

In the video round up, traveller Barbora Ondrackova shared her trips across the world from the past year, including lavish restaurants and hotel stays. 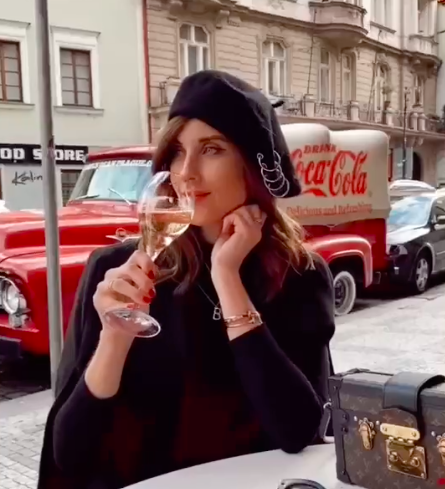 Some of the holidays included ski holidays as well as trips to the Maldives, Paris and Dubai.

Budapest, Austria and Italy also made the cut for fancy holidays abroad this year for the TikTok user.

In the video, she not only is seen without a face mask at any of the locations, but was also regularly at restaurants and in public without the face covering.

Social media users slammed her for showing off the videos of her travel while many have been forced to quarantine or are in lockdowns due to soaring coronavirus cases around the world.

One person wrote: "This is so insulting to the nurses/doctors and everyone else trying to survive this pandemic. But no you just keep on dancing." 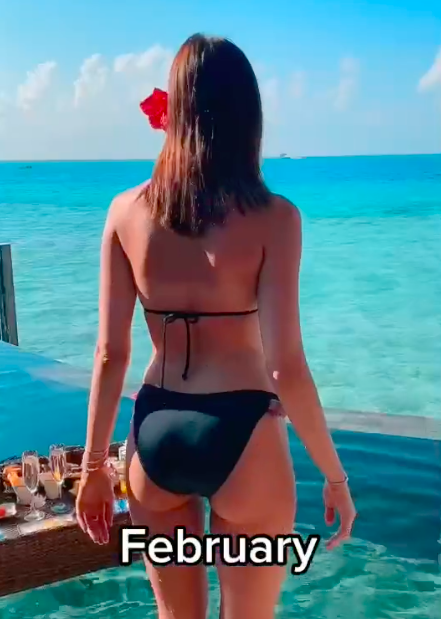 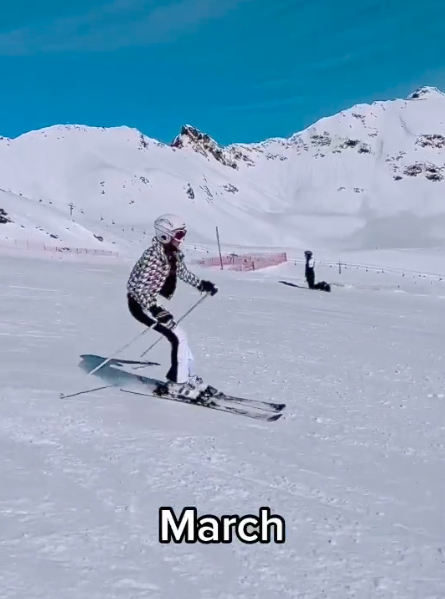 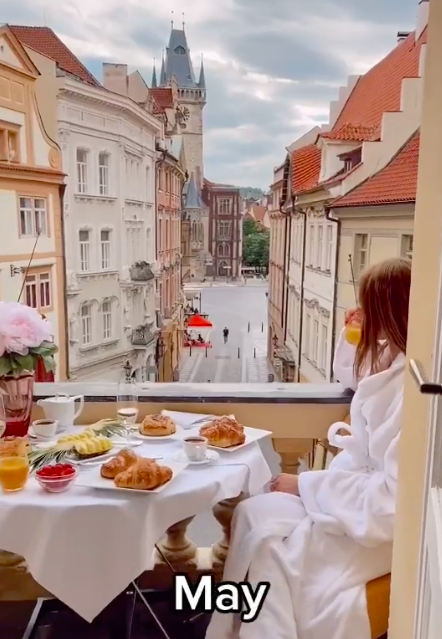 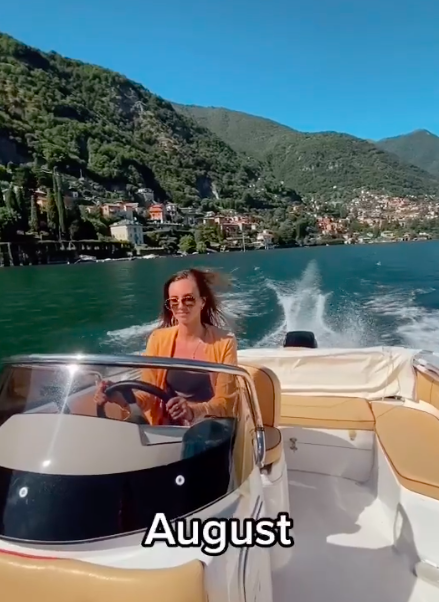 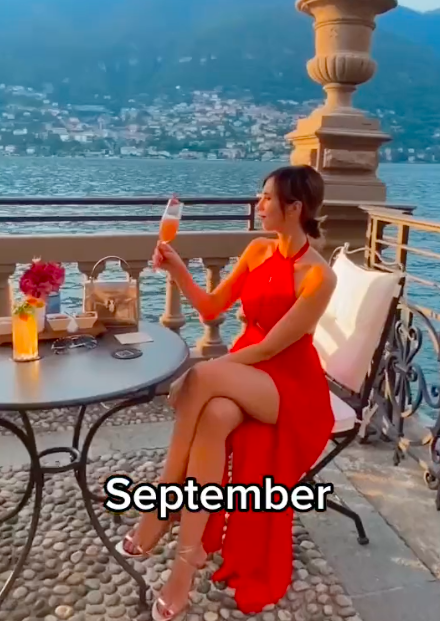 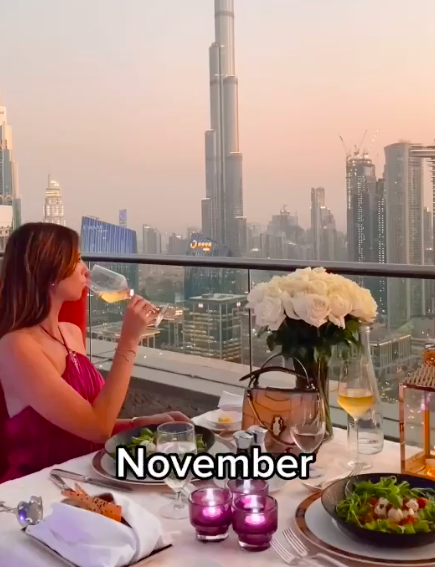 Another added: "It's not hate but the lack of respect for human decency."

A social media user also said: "I don't see a single face mask in this."

However, not everyone agreed that she was in the wrong, with some people saying she was "living, not surviving".

Others said they would do the same if they had the money to travel as she did.

Barbara has not yet responded to the backlash on her social media.

She replied to some users saying that she avoided the US, however, as she wanted to stay away from "risky areas".

TikTok is one of the fastest growing social media platforms in the world, with more than 800 million active users worldwide.

A TikTok user was also recently banned from an airline after he posted a "hack" on how to get free baggage while travelling.

Here are some of the most popular travel videos on TikTok of 2020.