The time-lapse video that takes you on safari in Botswana

Wildly brilliant: The astonishing time-lapse video made from 38,000 images that takes you on a Botswana safari among lions, hippos and meerkats

This is the mesmerising video made from 38,000 still images that transports viewers to a game reserve in Botswana that’s teeming with lions, elephants, hippos and meerkats.

Photographer Tyler Fairbank, 27, compressed stunning pictures he took into a three-minute flow-motion film after a recent trip to the African country.

He spent eight days taking pictures and captured a huge amount of wildlife. 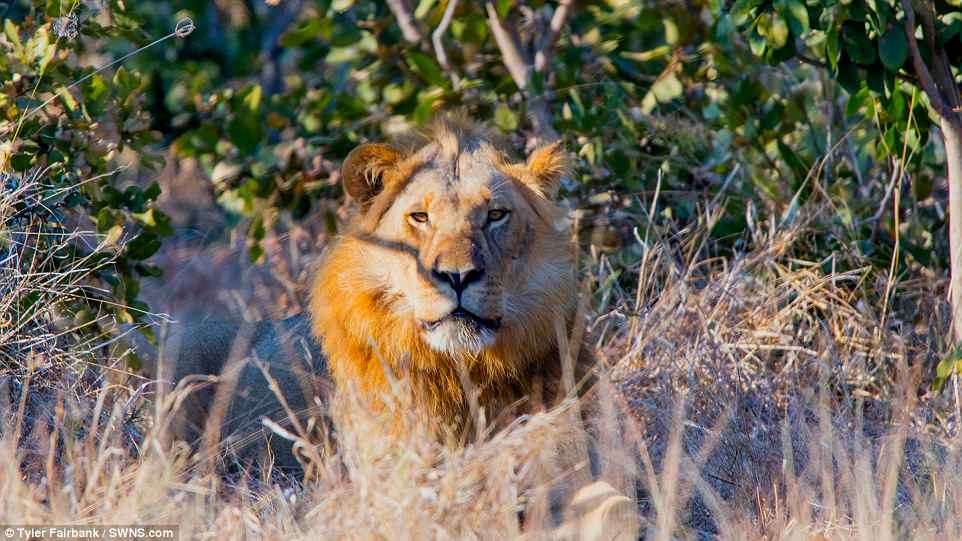 A lion prowls around in the grass in a game reserve in Botswana. The stunning image forms part of a mesmerising video that transport you on safari Areas captured in the film are the Moremi Game Reserve in the Okavango Delta, Chobe National Park, and the Makgadikgadi Pans in the Kalahari Desert 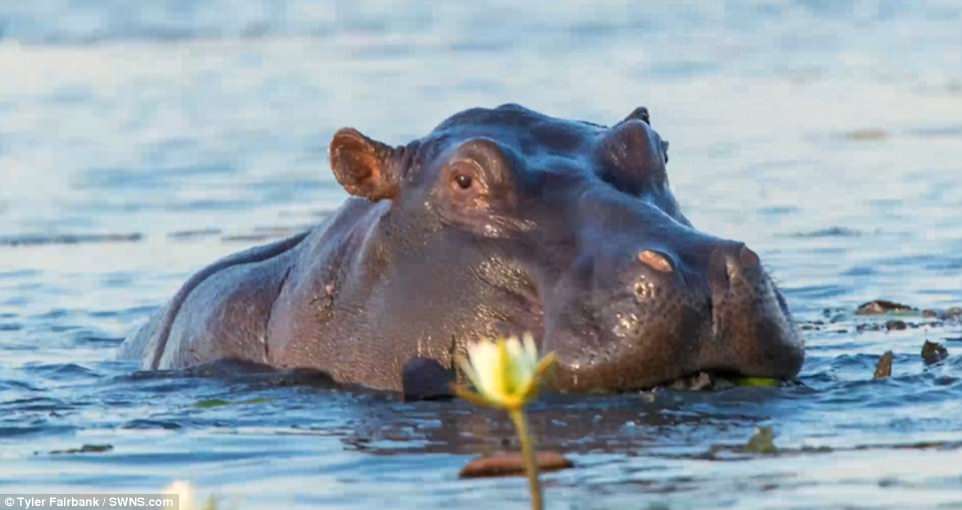 A hippo relaxes in the water at a game reserve in Botswana. This is one of images included in the mesmerising video 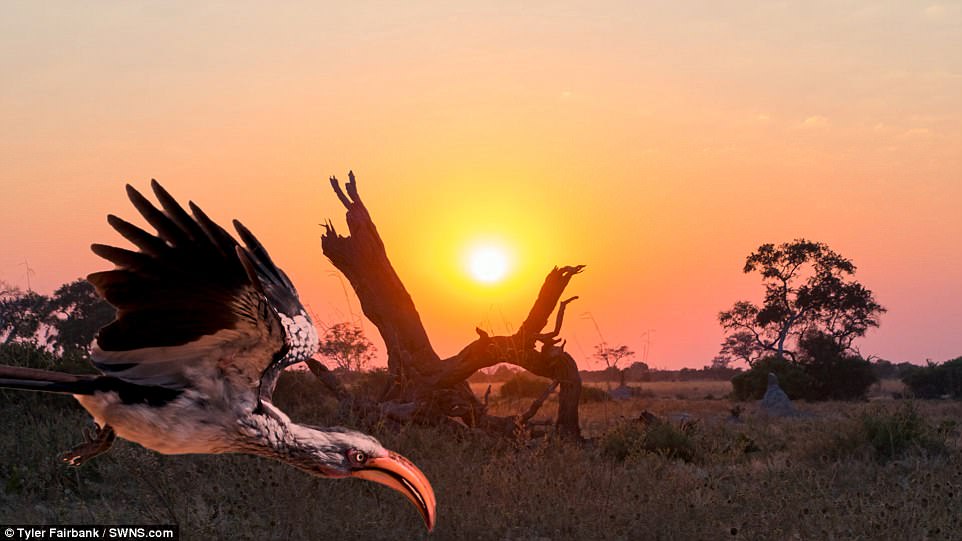 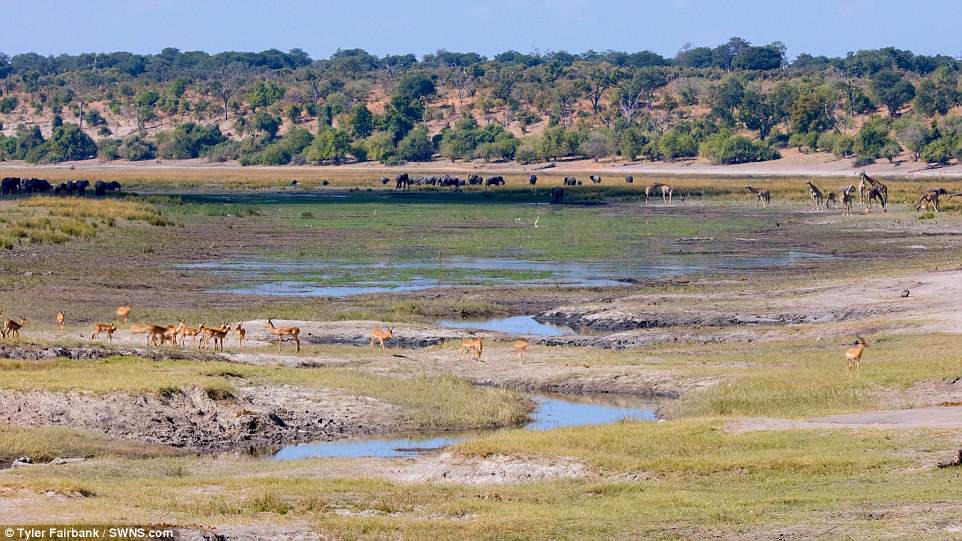 It took around a month of work for Mr Fairbank to create the final video, fitting it in around his work as a film-maker