A TOURIST in Thailand is facing two years in prison after writing negative online reviews on TripAdvisor about a hotel.

American Wesley Barnes, who works in Thailand, was arrested for allegedly causing damage to the reputation of the Sea View Resort on Koh Chang island. 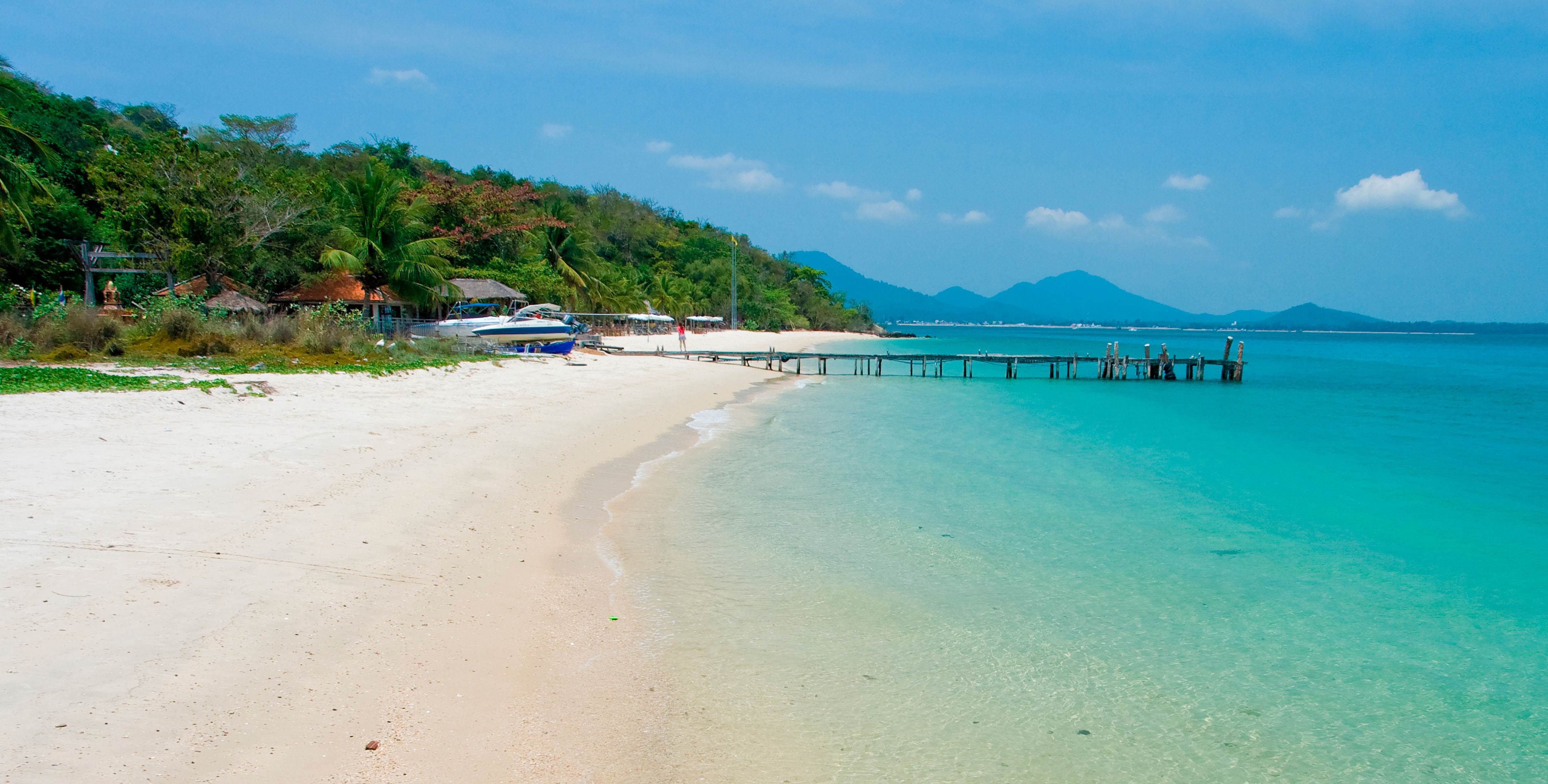 Mr Barnes wrote reviews on multiple sites in which he claimed that he dealt with “unfriendly staff” who “act like they don’t want anyone here” during a recent visit to the popular resort destination.

At least one TripAdvisor review that accused the hotel of “modern-day slavery” has been removed for violating the site’s guidelines, according to the Telegraph.

Koh Chang Police Colonel Thanapon Taemsara told the Agence Frances-Press: "The Sea View Resort owner filed a complaint that the defendant had posted unfair reviews on his hotel on the TripAdvisor website."

The hotel said it took legal action against the former guest to prevent more reviews from being posted.

They explained: "We chose to file a complaint to serve as a deterrent, as we understood he may continue to write negative reviews week after week for the foreseeable future."

An additional statement further explained they were not suing him for a "single bad review", continuing: "He left fabricated stories on his reviews on TripAdvisor and Google that included xenophobic connotations, accusations of slavery and even comments that could mislead readers to associate our property with the Coronavirus."

In addition to the unflattering reviews, Mr Barnes was also accused of fighting with staff over not paying a corkage fee for booze.

He was taken into custody and returned to Koh Chang, where he was briefly detained before he was released on bail.

TripAdvisor has suspended reviews for the hotel.

Richard Barrow, a British travel blogger living in Thailand who knows of the tourist, tweeted: "In most cases, defamation laws are good as they are there to protect us. But it is sometimes abused.

"To have someone arrested at their workplace for posting a negative review is surely a step too far. Does this now mean none of us should post one star hotel reviews in Thailand?"

Mr Barnes said in a statement to Mr Barrow: "I got an email from the hotel telling me to remove all of my reviews or face criminal charges.

"Coming from the west, I felt like it was an empty threat."

He continued: "The next day, immigration police were at my workplace with a warrant for my arrest."

Thailand is notorious for its anti-defamation laws, which have long been criticised by human rights groups.

In December 2019, a Thai journalist was sentenced to two years in prison for criticising a chicken farm on Twitter.

We've rounded up some of the most ridiculous TripAdvisor reviews, including Ben Nevis being "too cloudy".

A version of this was originally published by New York Post and has been reproduced with permission.

faces, for, leavi, prison, tourist
You may also like: