Follow
Home » Travel » Tourist returns stolen artifacts from Pompeii after claiming to suffer curse: 'I was young and stupid'

Tourist returns stolen artifacts from Pompeii after claiming to suffer curse: 'I was young and stupid' 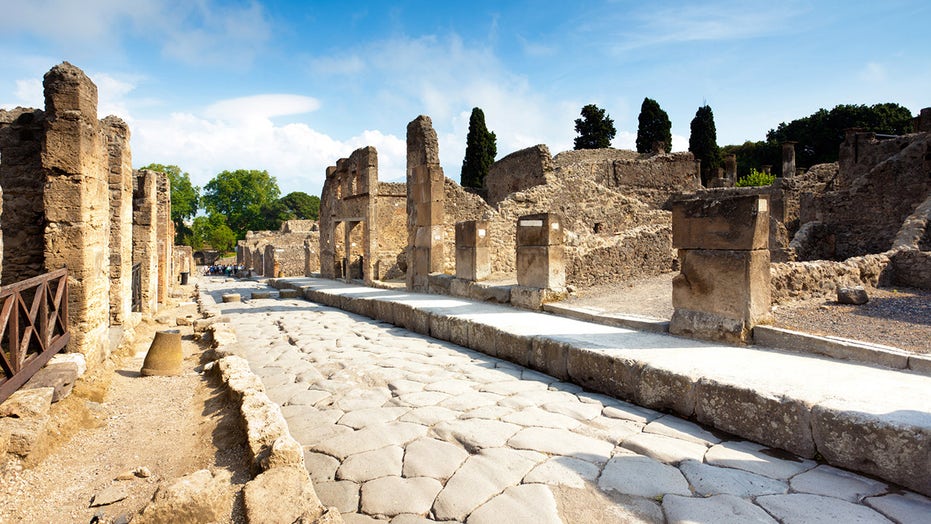 Bones, charms and gems for rituals all unearthed in a ‘treasure trove’ Pompeii discover.

A Canadian woman has decided to return a handful of artifacts she stole from Pompeii in 2005 in the hopes of ridding herself and her family of a “curse” that has allegedly plagued her ever since.

The woman, who identified herself only as “Nicole” in a letter accompanying the stolen items, claims she was “young and stupid” at the time and “wanted to have a piece of history that no one could have.” But after suffering through two bouts of cancer and financial difficulties, she no longer wants anything to do with them. 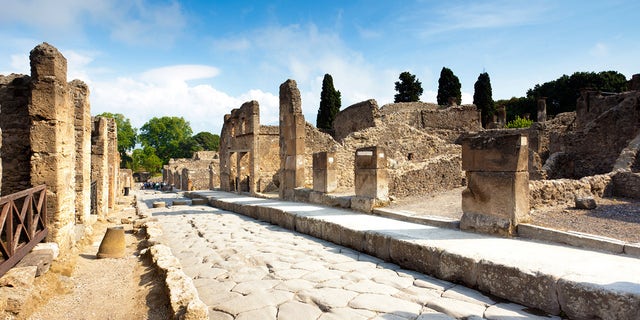 "I was young and stupid," the 36-year-old woman wrote of her actions as a 21-year-old tourist.
(iStock)

“I just want to shake off the curse that has fallen on me and my family,” she wrote in a letter sent to a Pompeii-area travel agency, who in turn shared it with the local police, per Italy’s Il Messaggero.

“Please accept these artifacts so that you do the right thing for the mistake I made. I am so sorry, one day I will return to your beautiful country to apologize in person,” Nicole added.

Included among the items she returned were two mosaic tiles, two fragments of amphora jugs and a piece of a wall.

Nicole further claimed she had a few friends who stole additional artifacts during the 2005 trip — Alastain and Kimberly — and that she urged them, too, to send back the items. Police later confirmed that a second letter, along with more artifacts, did indeed arrive from Canada, with a letter signed from Alastain and Kimberly G., according to Canada’s CTV News.

The two expressed remorse for their actions and asked for forgiveness. They also wished that the souls lost at Pompeii would be able to “rest in peace,” the outlet reported.

A representative for the Archaelogical Park of Pompeii further confirmed to CTV News that officials often receive similar packages from people who feel remorse after taking home items they find at the ruins.

The Archaeological Park of Pompeii had reopened to tourists in May 2020 after closing months before amid the outbreak of the coronavirus pandemic.

The ruins, deemed a UNESCO World Heritage Site in 1997 along with the archaeological areas of Herculaneum and Torre Annunziata, had also just finished undergoing a $113 million renovation right before the coronavirus pandemic hit.