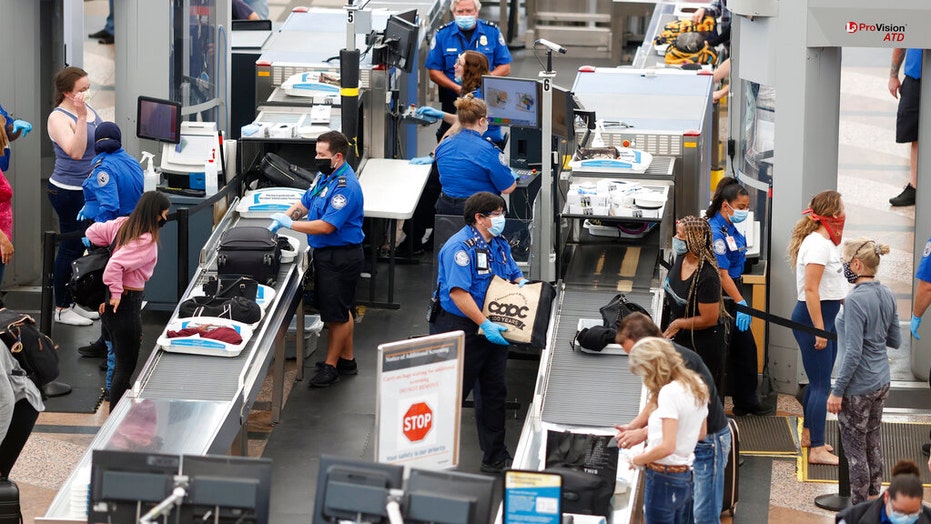 While airlines have put in place multiple safety protocols, passenger volume is still down by 70%. Those in the airline business are hopeful that a vaccine may help, but even then they think normalcy may be far away.

The latest figures from the Transportation Security Administration suggests that travelers may once again be ready to take to the skies.

On Monday morning, the TSA confirmed that more passengers were screened on Sunday, Oct. 18, than were screened on any other single day since the pandemic prompted decreased demand in air travel earlier this year.

“The Transportation Security Administration (TSA) screened over 1 million passengers Sunday, representing the highest number of passengers screened at TSA checkpoints since March 17, 2020,” reads a news release issued by the TSA, whose records indicate that, specifically, a total of 1,031,505 were screened Sunday.

Furthermore, the TSA says its officers screened a total of roughly 6.1 million passengers throughout the entire past week, between Oct. 12 and Oct. 18, which itself was also a milestone. 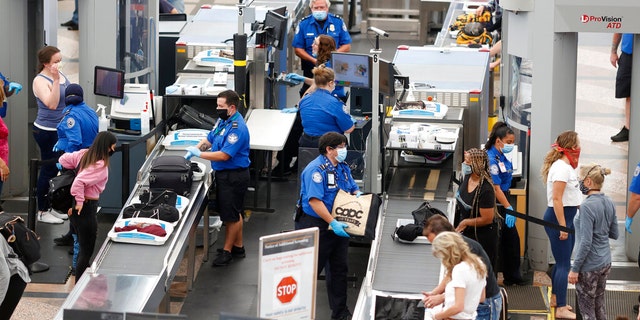 In the news release, the TSA also touted enhanced health and safety protocol, as well as new equipment, that is being implemented to reduce contact between passengers and TSA officers. Included among these initiatives are acrylic plastic barriers, as well as new ID readers that allow passengers to scan their identification themselves, as opposed to handing it over to a TSA officer for examination. New computed topography (CT) scanners at some airports are also allowing officers to “clear” suspicious items in carry-on bags without the need to open them.

The TSA added that these initiatives are currently being carried out at airports; the agency did not say when it expected these measures to be in effect at all checkpoints.

The passenger traffic on October 18, while promising, is still a long way off from pre-pandemic levels. According to the TSA’s own data, passenger traffic on the same day in 2019 exceeded 2.6 million travelers. Sunday’s number is, however, more than 11 times what the TSA recorded on its least-trafficked day during the pandemic, which hit a nadir in April with less than 90,000 travelers in a single day.