TUI has launched more flights to Portugal due to increased demand following the country's removal from the UK quarantine list.

Brits wanting to go on holiday to the tourist hotspot were unable to after the government failed to add it to the travel corridor list in July. 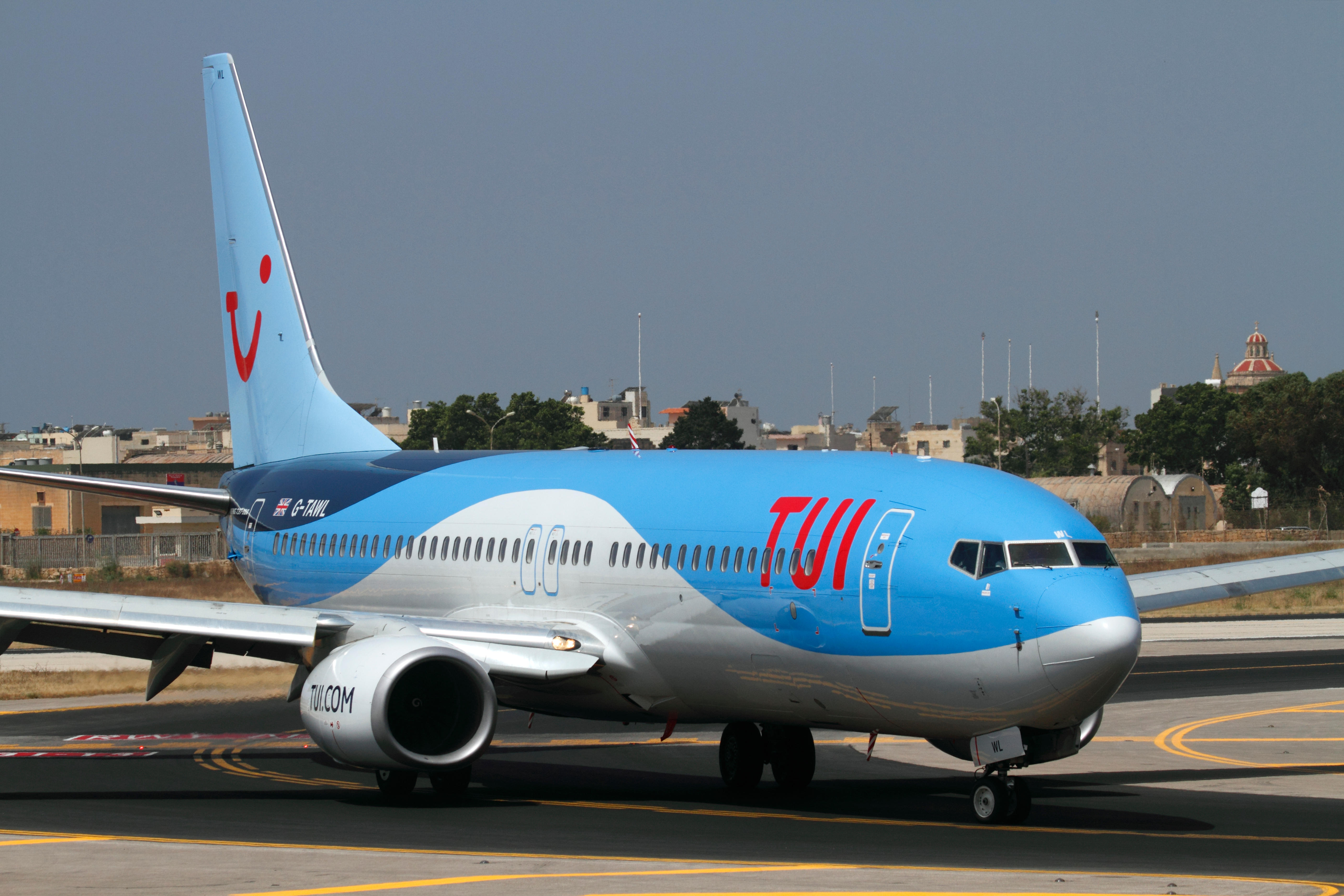 Since August 22, however, holidays to Portugal which includes Lisbon and the Algarve, as well as the islands of Madeira and the Azores, have been able to go ahead.

The country's coronavirus situation has seen reduced cases in recent weeks, with overall infections at 55,912, much lower than its neighbour Spain.

Searches for Portugal holidays has increased by 1,773 per cent, according to TravelSupermarket, becoming the number one destination choice for Brits.

With increased demand, TUI has launched three more weekly flights to Faro, popular with holidaymakers heading to the Algarve.

The new flights will operate until the end of October, and are addition to the four weekly flights already in operation,

The new flights will fly from London Gatwick from August 30, and from Birmingham and Manchester from September 3. 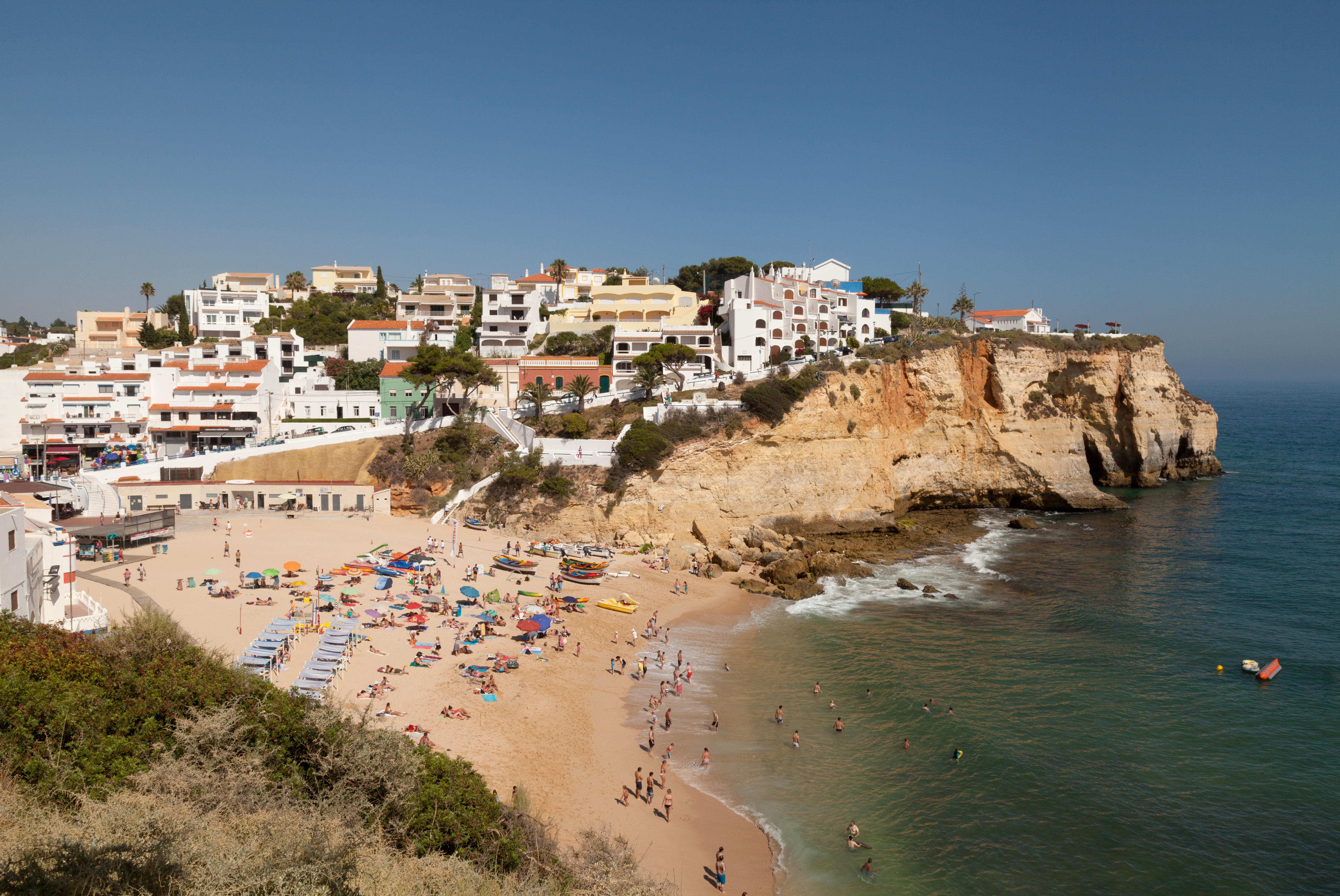 Here are some of the best holiday deals to Portugal at the last minute, starting from just £378pp.

TUI will also cover all medical costs and other charges if tourists catch coronavirus on holiday.

Following the announcement that Portugal was removed from the UK quarantine list, demand soared with flights increasing in price by 500 per cent.

Jet2 relaunched Portugal flights this week, with tickets starting from £35.

Despite the renewed travel corridor, the Government warned that things could change again at any minute, and people should be prepared for their plans to be altered.

"As with all air bridge countries, please be aware that things can change quickly."

extra, fl, Portugal, Releases, TUI
You may also like: