Hoteliers along Turkey's Aegean and Mediterranean coasts – popular among sun-seeking Brits – have even set up teams tasked with probing allegations of food poisoning and injuries. 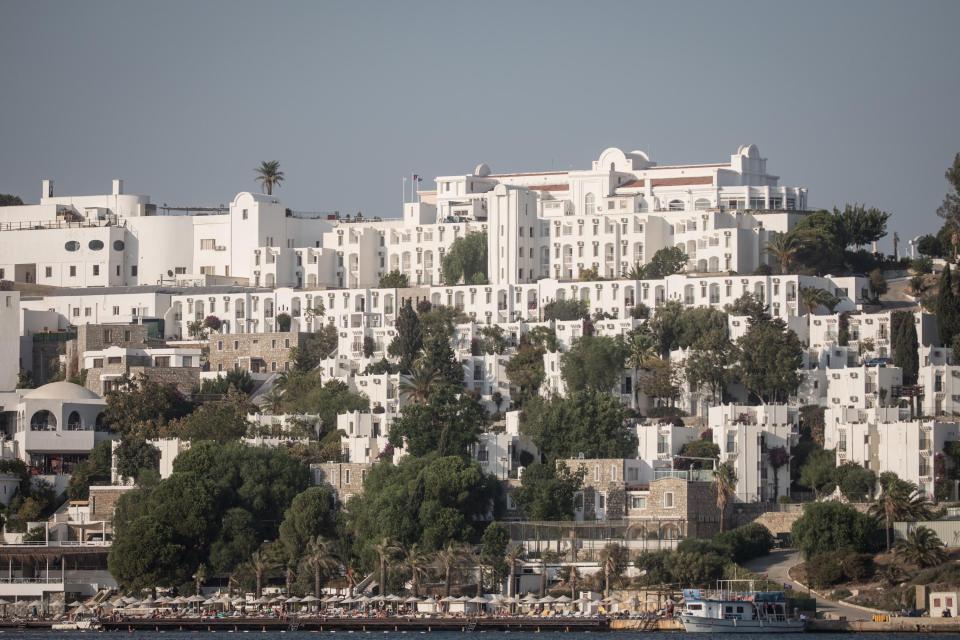 He told Ihlas: “If a tourist claims they fell ill from eating hotel food, they have reports on the state of the food and state of other customers who consumed the same food.

“They have set up cameras everywhere to counter allegations that tourists slipped on floors and have reports prepared on the nature of floors, including if they are slippery or not.”

Mr Bulbuloglu says UK tour operator contracts allow them to deduct court fees from payments to hoteliers if they are forced to shell out compensation. 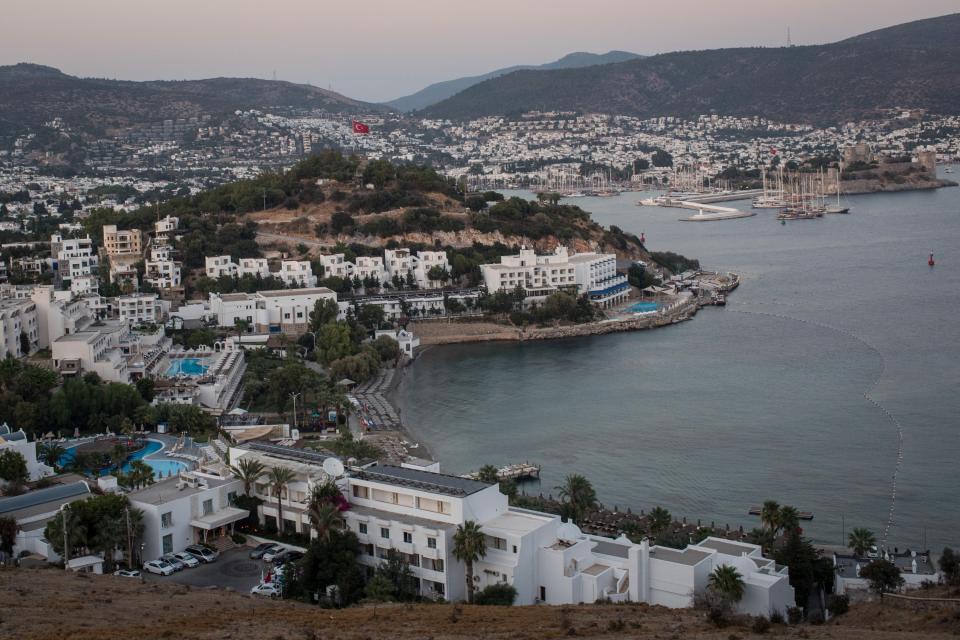 He admits it's not just Brits making fraudulent claims, but said loopholes in the UK legal system “drives fellow hoteliers in Spain, Morocco and other popular destinations crazy”.

They claimed they were laid low with vomiting and diarrhoea.

But the pair, from Derby, were caught out when they posted social media pics showing them enjoying the trip they claimed was a nightmare.

Sun Online Travel previously reported on a couple who tried to claim thousands in compensation saying they fell ill on holiday but were caught out by their fun-filled holidays snaps.

Chancers Chelsea Devine, 21, and Jamie Melling, 22, from Liverpool, had claimed food and drink at their Spanish holiday resort left them sick for weeks.

However, a judge ruled the pair were "fundamentally dishonest" and ordered they pay holiday giant Tui £15,000.