THE European Commission has warned the UK could face a legal battle over the plans for air bridges unless it opens them to all EU countries with similar coronavirus rates.

The Government is expected to announce the first air bridges in the next few days, which will allow holidaymakers to avoid a 14-day quarantine in the UK. 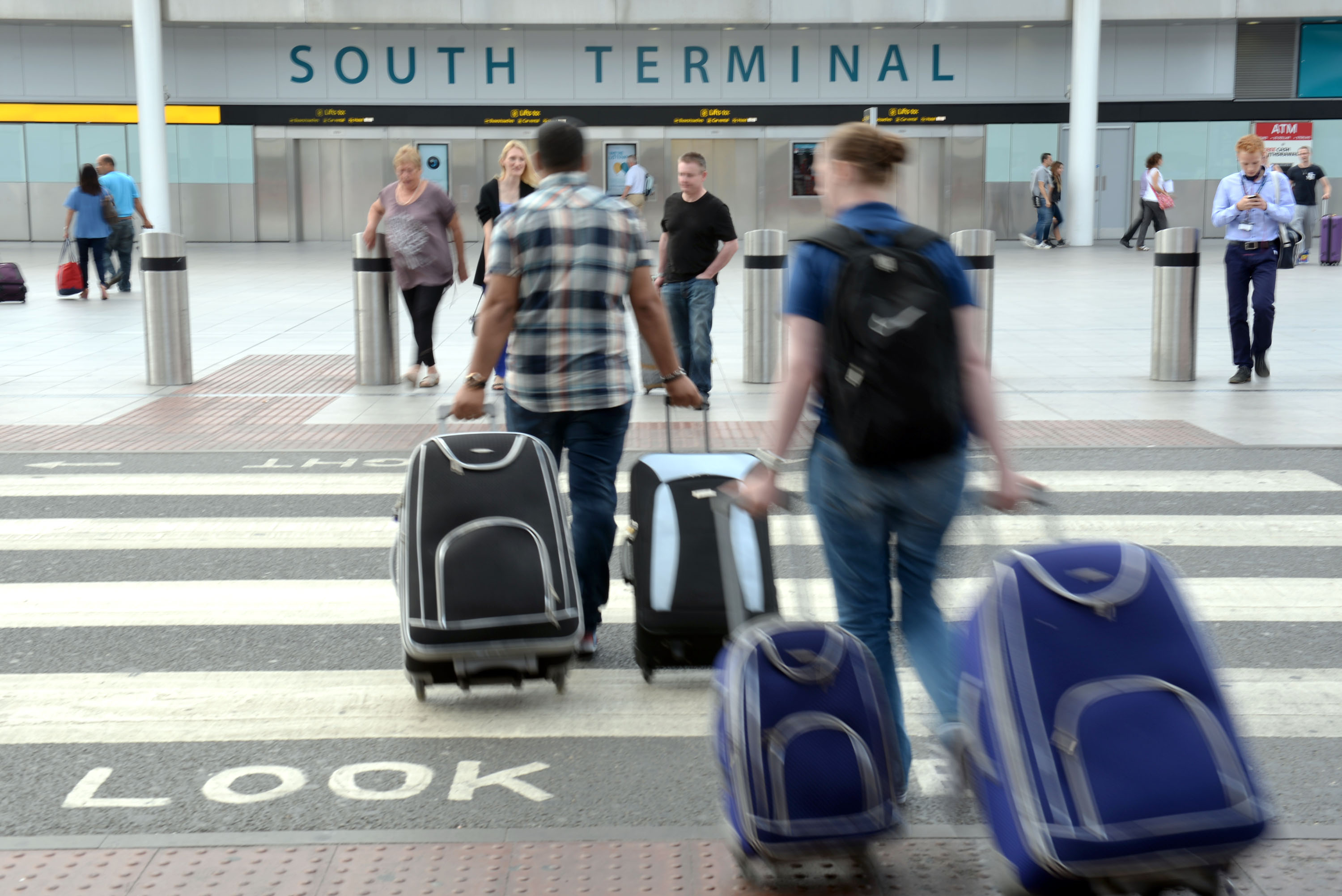 However, a commission spokesman said: "Regions in similar health situations in Europe should benefit from the same treatment."

So far approximately 10 countries which include France, Spain, Italy and Greece have been targeted for "air bridges", with many other low-risk destinations on the continent excluded.

Dominic Raab, the Foreign Secretary, previously admitted: "If you open up the airports and don't open up the Eurotunnel or if you open up to one country but not in relation to others, there is always a risk of a legal challenge."

Nearly all EU countries have lower infection rates than the UK but the government criteria are understood to include economic benefits based on the tourist market in each country.

Prof Steve Peers, an expert on EU law at the University of Essex, warned this could be seen as discriminatory. 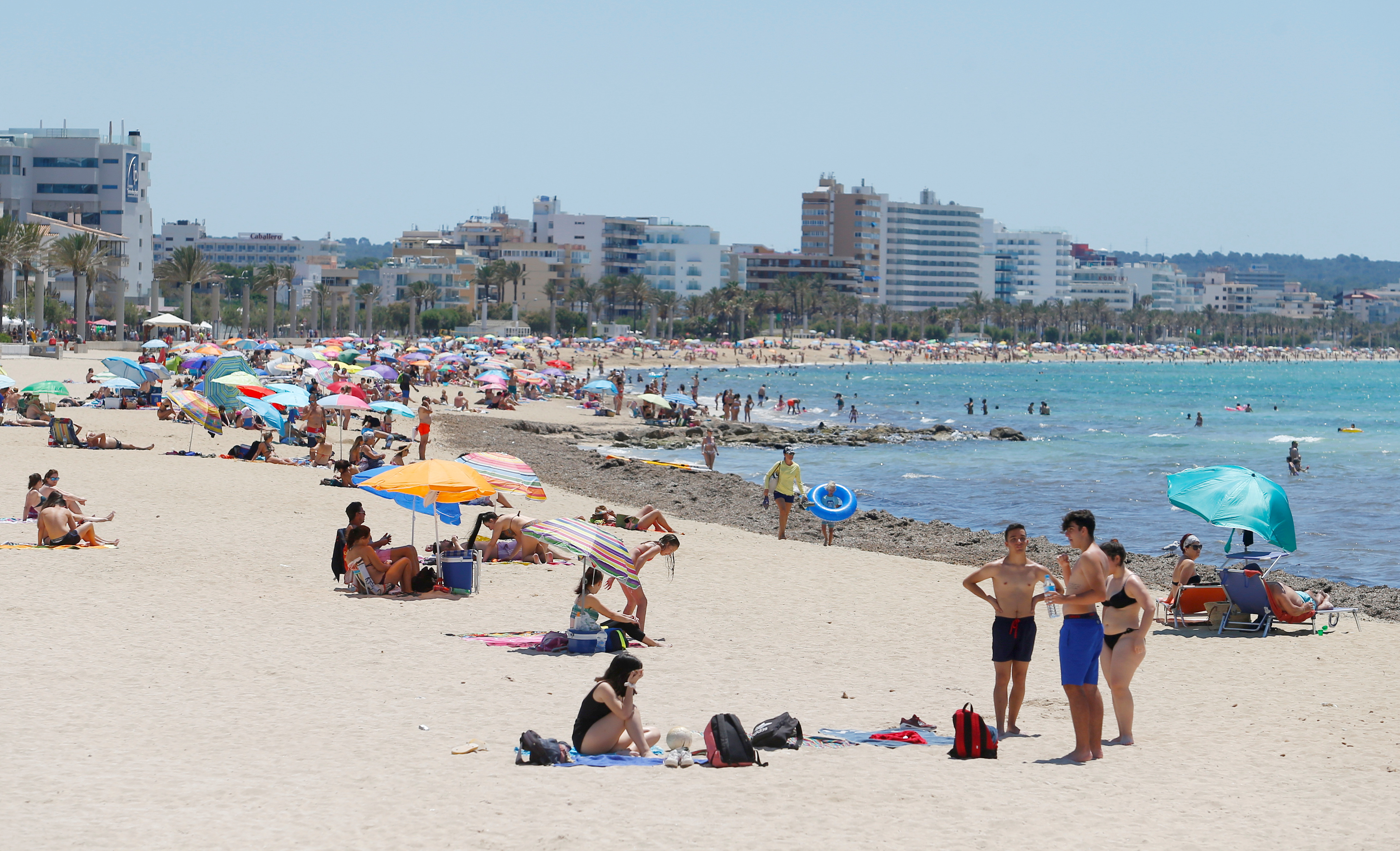 Government lawyers are understood to be working on a legal defence.

Paul Charles, of the PC Agency, said: "It is unlawful to restrict movement to a few corridors, but also unworkable as I could simply drive from Spain across most of the EU anyway."

Some countries have already scrapped their quarantine such as Spain, who welcomed British tourists back last week.

However, the UK quarantine is still in place, and is expected to be reviewed on June 29.

Anyone entering the UK, including British nationals, will be forced to self-isolate for two weeks, with fines up to £1,000 if caught flouting the rules.

UK holidays hope to be on the cards as soon as July 4, ahead of Boris Johnson's speech later today.

Hotels, B&Bs and holiday rentals could all be allowed to open from next month, albeit with limited capacity and new hygiene measures.

Camping staycations may be off the cards for a bit longer, with them expected to remain closed until later in the year.

challenge, faces, Legal, over, UK
You may also like:

‘Do not travel’ list: The US State Department is raising the alert level for most countries due to COVID

Families pack out UK-bound flights from India at 1,500 people-a-day in mad dash before Friday's travel ban

Greece lifts quarantine requirement for travelers from US, other countries