A UK safari park has announced it will be opening a new attraction this year – and it's a first for visitors.

West Midland Safari Park is opening a walk-through experience for guests, so they can get up close and personal with some exotic animals. 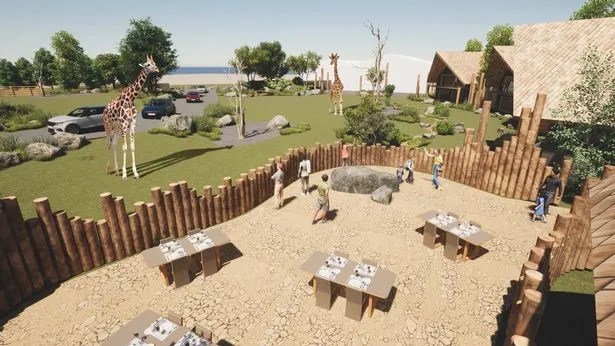 But they need to be in a car or the park's minibus to see the larger animals, which include lions, cheetahs, elephants, giraffes, rhinos and tigers.

However, safari park bosses have confirmed that new pathways will be installed so that visitors can see the bigger animals on foot rather than through a car window.

This will be the first time visitors will be able to see the big animals on foot at the park.

The paths are not the only new addition to the park this year.

In April, the park will open eight new lodges, where families can stay overnight and see animals up close.

The park already has eight lodges – six in the elephant park and two near the cheetahs.

But soon, there will also be four lodges in the giraffe park and four in the rhino park.

The park has also announced it has submitted plans to offer luxury overnight stays with Sumatran tigers, so tiger lodges could be on the cards soon.

Inside each lodge – which can welcome up to five guests – are open-plan living rooms as well as outdoor seating areas and balconies.

A king-size bedroom is on the lower floor while the upper floor can sleep up to three people, with options to add a cot.

On-site chefs can even prepare your dinner and deliver it to your room, while breakfast is also delivered so you can have amazing views while eating.

Other extras include free parking, 24-hour concierge service and free WiFi, and a stay at the lodges also includes admission to the park and wristbands for the rides at the theme park.

You can also stay in a safari lodge in Kent which has views of lions and tigers, with glass windows meaning you can bathe while watching them.

We've rounded up the best zoo hotels in the UK where you can stay the night surrounded by animals.

Here is what it's like to stay at Marwell Hotel, opposite Marwell Zoo. 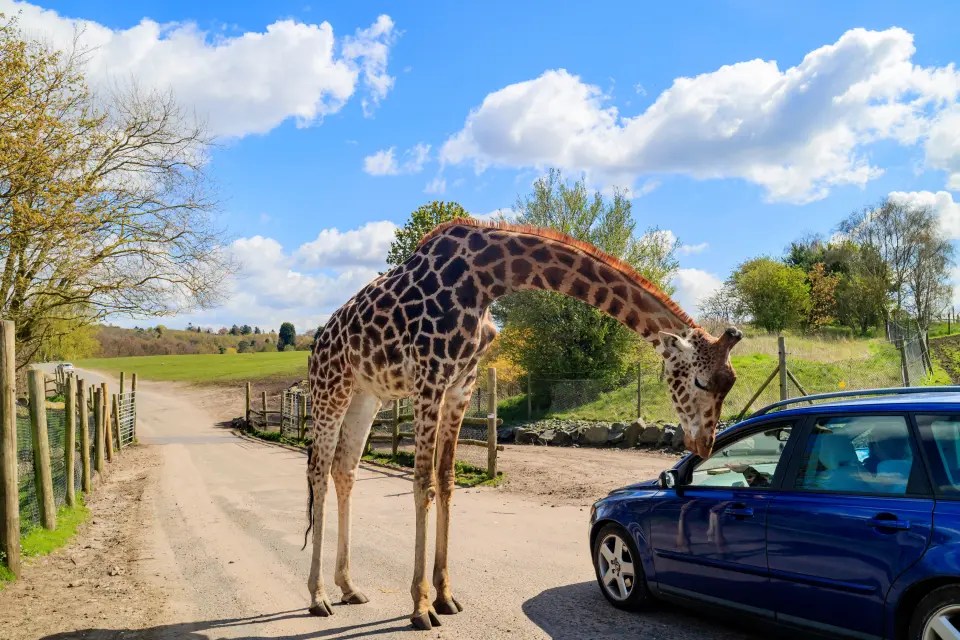