UNIVERSAL Studios Hollywood has revealed what guests can expect from the new Jurassic World attraction opening this summer in its biggest teaser yet.

The main attraction, called Jurassic World – The Ride, is replacing the original Jurassic Park ride and will be opening this summer. 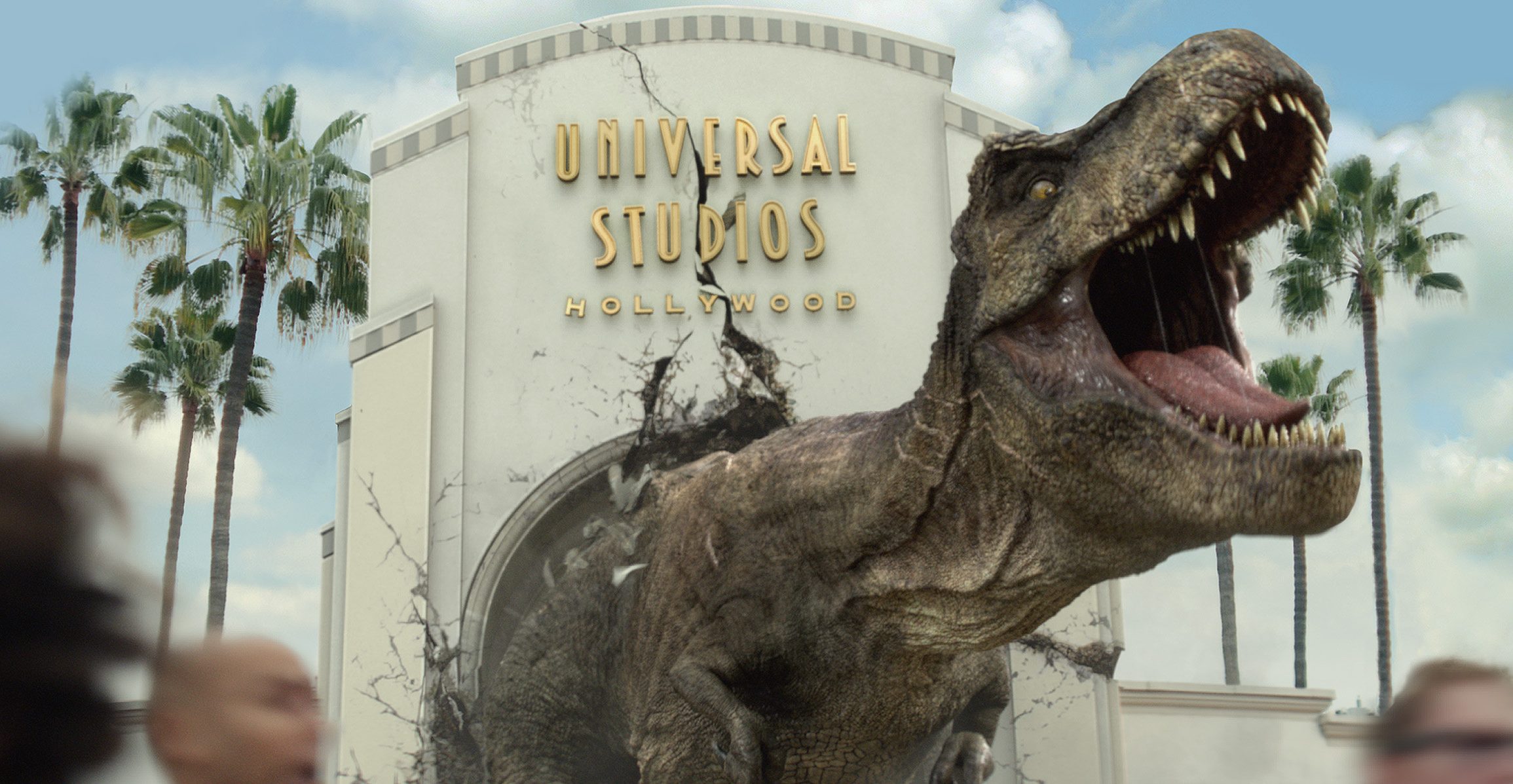 It's set on the day the famous Indominus Rex escaped in the 2015 film of the same name.

Guests will travel through the iconic entrance by raft, and through a dense jungle where they will encounter the first dinosaurs.

New animatronic dinosaurs such as the Parasaurolophus, Dilophosaurus and dangerous Velociraptors will feature throughout the ride, as well as the aquatic Mosasaurus in a giant three million gallon aquarium.

Passengers on the boat will then come face to face with the moment the terrifying Tyrannosaurus Rex battles the Indominus Rex before escaping via a 84-foot waterfall.

Jurassic fans will no doubt face long queues for the hotly anticipated ride, but they will be entertained by facts and other information about the dinosaurs while waiting in line thanks to the new interactive videos. 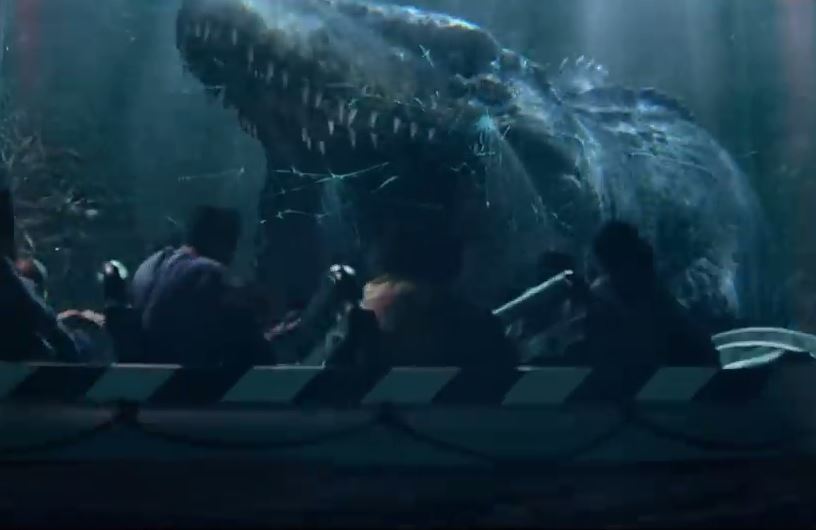 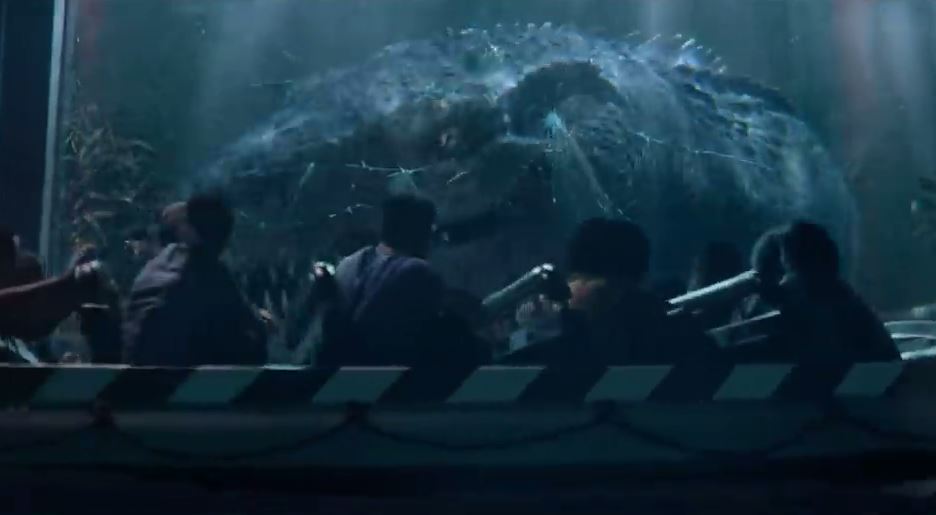 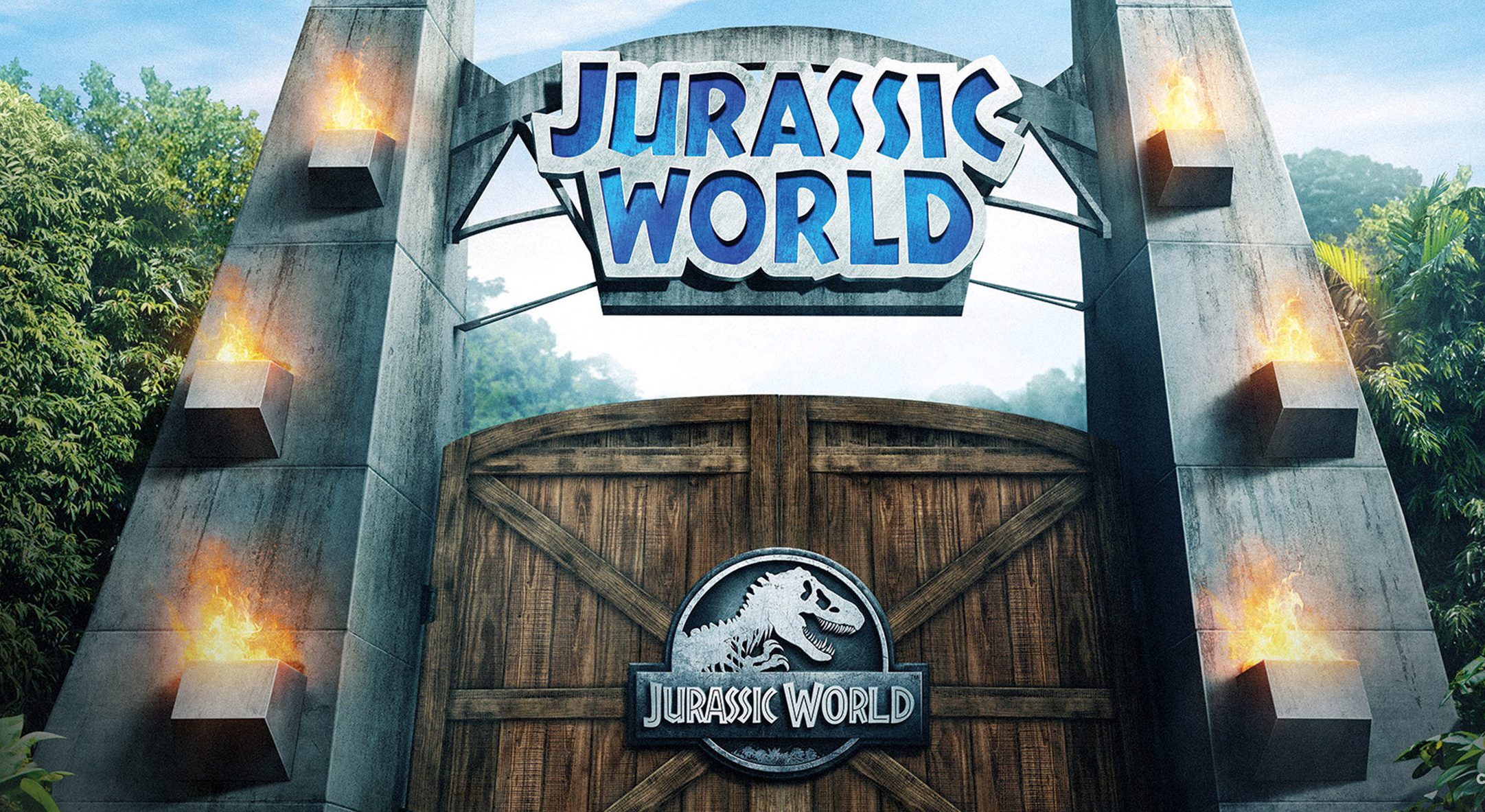 Jurassic World will also feature Raptor Encounter, where guests can face off with the Velociraptors in the films, as well as a Dino Play area with excavation areas to unearth ancient fossils.

While there is no official date for the opening of the new attraction, they are expected to debut to the public by summer 2019.

The first ad for the new ride, dubbed It Just Got Real, sees hundreds of actors and film crew fleeing Universal Studios before a Tyrannosaurs Rex dinosaur bursts through the gates of the park.

The new attraction follows the success of the Jurassic World franchise after its release in 2015. There will also be a sequel and a third film released in 2021.

The Hagrid's Magical Creatures Motorbike Adventure rollercoaster will allow guests to fly through the enchanted forest.

There are also a number of new rides opening in the UK at Thorpe Park, Alton Towers and Drayton Manor this year.